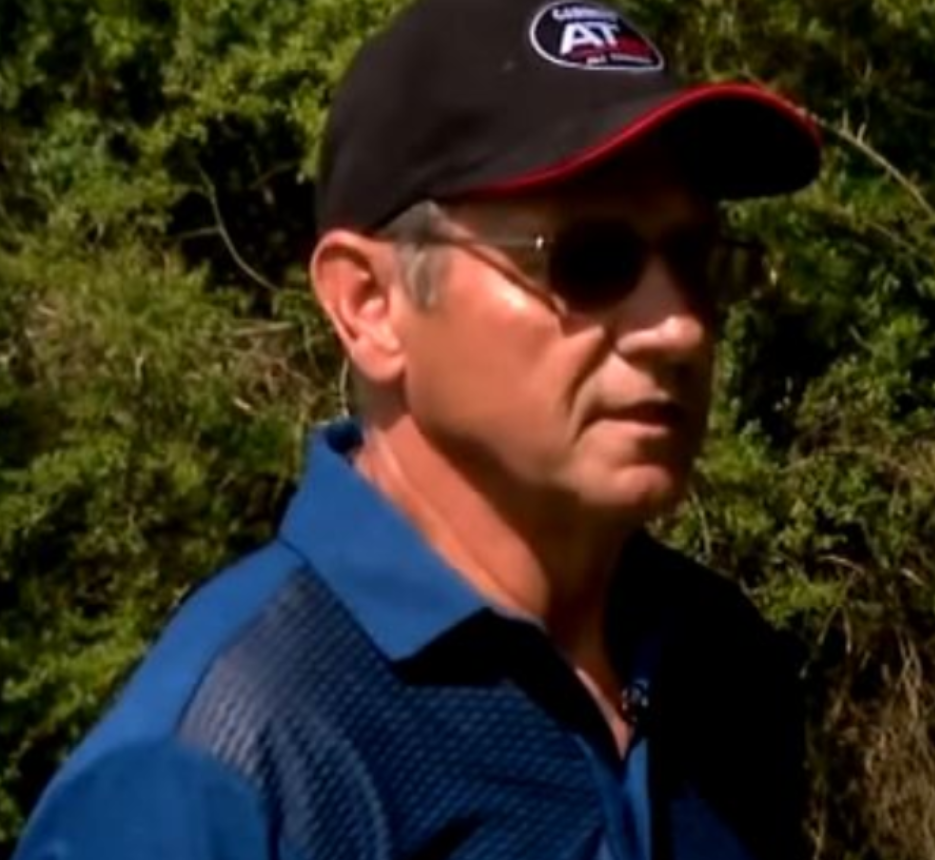 The internet has fallen in love with this story. There are many of us who are passionate about looking for treasures, even if its for goodwill and not for selfish reasons. These treasures can be found at a yard sale, or merely hunting in your own backyard.

There’s nothing more satisfying than finding that little “pot of gold.” This heart-warming story will truly give you a warm fuzzy feeling.

For Mr. White in Tennessee, his method of acquiring little treasures was using a metal detector. A lot of times he’ll come home with coins, but there’s one discovery he made that really takes the cake.

While Wesley White was visiting his mother at her senior facility he overheard something he could not ignore. What did Wesley overhear?

A 94-year-old woman, Florene Bush spoke about how she had lost a very special treasure years before. Her wedding ring, which had been missing for over 40 years! Wesley said “I had been at the nursing home with my mother and overheard a conversation about an old story.

Ms. Bush had said she had lost her wedding band. “Well, when I heard that I thought, ‘hmm.’” Expedition ring?

With his metal detector in hand, White would go out and try to find the piece of jewelry. Knowing it wouldn’t be easy since the ring had been missing for that long!

Ms. Bush had lost the ring gardening around her home in Leoma. Could he actually solve a decades-old mystery?

White had retired and this hobby would occupy his time well, but the elderly in the home were skeptical to whether or not White would actually be able to locate the ring, including Ms. Bush’s son, Frank.

However, this didn’t stop him from making it his mission to find the needle in the haystack and clearly wanted to help the elderly woman.

Not Long At All

White wasn’t 90 minutes into the search when the metal detector started bleeping. White and his good friend, Jeff Howell, made a discovery.

Magnetism and electricity are like an old married couple whenever you find one, you’ll always find the other, not very far away. Had they found Ms. Bush’s ring?

With the help of the metal detector, they had found Ms. Bush’s wedding ring. And although it had been outside for more than four decades, it appeared to be in good condition.

White said, “It was approximately five inches deep and there wasn’t a scratch on the ring.” As excited as the pair was to unbury the lost treasure, they weren’t as thrilled as Ms. Bush

Where It Was Meant To Be

When the ring was presented to Ms. Bush she had thought she’d never see her ring again. Yet, there it was, back on her finger, where it was always meant to be and as if it had never not been there.

To White, it was the most rewarding feeling in the world. He said, “She was tickled to death, but to see the joy on her face, I think meant more to me.” What a nice guy!