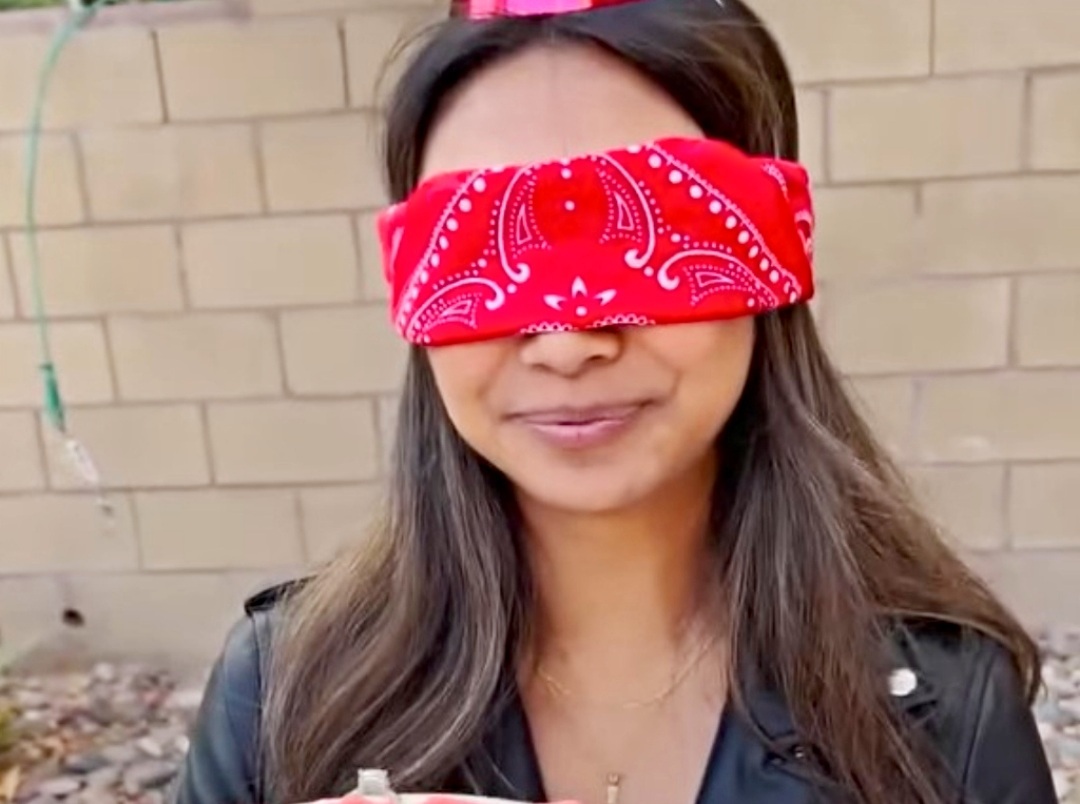 She was excited to celebrate her birthday, but for personal reasons. She was certain that she kept the reasons to herself and that nobody else knew about them. Her secret, she believed, would never be revealed.

However, there was one thing she did not know: her husband went through her messages. He knew exactly what she was keeping from him. And he was only thinking about one thing right now: vengeance.

This anecdote was shared on Reddit by the account u/Itsme03, who we’ll call Jake for the sake of simplicity.

One can only admire his bravery in exposing his experiences with his now-ex-wife. Still, it’s clear that showing the public how he got his revenge and giving his wife precisely what she deserved provided him some gratification.

Jake noticed something was off with his wife for the last while. It felt like things just came out of nowhere, and until he started connecting the dots, he had no clue what was happening.

Everything began when his wife suddenly lost a lot of weight. Jake could never in a million years predict that the same thing that made him so proud of his wife would also be the catalyst for a contentious separation.

Where It All Began

Jake’s wife had always been a curvier woman, but he didn’t mind it at all. He loved her body, and she was everything he could ever ask for. And in all honesty, he was no prize either.

However, when she began approaching her 40s, his wife became determined to get rid of her weight. Jake promised her that she was perfect just the way she was, but he would support whatever she wanted to do. He would come to regret it afterward.

Eat This, Not That

She was very determined and lost nearly 50 pounds within a year. Jake was proud of what his wife had accomplished, and he didn’t mind her new figure either.

On top of a slimmer body, his wife seemed to be more confident and happier than ever. She had been a little grumpier than normal in the months leading up to her choice. It appeared to be one of those instances in which everyone benefits. But it wasn’t the case.

Not only was his wife happier than usual, but she was also pulling away from Jake. She no longer seemed interested in him. He was grateful that she was in a better mood, but he could not understand why she was acting so coldly towards him.

She wasn’t rude or anything, but it seemed as if she was impartial towards Jake. It was like she was no longer in love with him, and she rarely showed him any affection. What exactly was happening?

Their marriage was going through a dry spell, to add insult to injury. Their dead bedroom was present long before his wife decided to lose weight.

Jake believed it was because of his wife’s insecurities about her weight, but the situation remained the same even after her significant weight loss. That wasn’t the end of it.

Jake’s wife began to be suspiciously secretive. She would stay out until late and gave him odd explanations. She would tell Jake that she got caught up at work, but whenever Jake contacted her company, they would inform her that she left hours ago.

She was also blushing like a schoolgirl whenever she was busy on her phone, and when Jake asked about it, she claimed she was talking to her mother. Jake was distrustful of everything. But there was one episode that finally made Jake explode.

One cold evening, his wife slipped out of bed and got ready at midnight, saying that she wanted to go grab some milk. However, she stayed out until close to 3 am. He was perplexed.

Jake had enough at that point and decided to go through her phone while she was out. And he finally confronted what he had long suspected but been afraid to face: his wife was having an affair.

Jake kept himself preoccupied over the next few months. Jake accepted what his wife had done, as he suspected it weeks before he found out the truth. He had to move on with his life and focus on what he needed to do next. He knew he wanted to divorce her, but he needed to figure out how.

He had many things to plan, but his top priority was getting vengeance on his lying wife. And he knew exactly when he wanted to do it: on her birthday.

He had asked his wife about what she wanted to do for her 40th birthday. She said she wanted to be left alone and gave Jake permission to go on a hunting trip with his buddies.

But Jake had something else in mind. He knew what was going on right away. So he decided to call all his wife’s friends and relatives and told them that she was organizing a surprise party for his wife’s birthday.

Finally, the big day came. In Jake’s own words: “It’s 8:30 in the morning, and I have met everyone just outside our apartment. We all pile in the elevator (about 8 of us in total), her mother holding the cake and me reminding everyone to be as quiet as they can be.”

“I put my key in and unlock the door, we all sneak in and make our way down the hall towards the bedroom, each holding a kazoo and Mom holding the cake, grinning from ear to ear.” And what do you think they all saw then?

Jake’s wife was frolicking with her lover right there, in the same bed where her husband slept! It was an absolute shock for everyone except Jake, who knew exactly what he would find.

“Mom drops the cake, sister screams, the father begins to shout. I pretend like I’m horrified when her friends try to push everyone out while yelling at her.” And what about Jake’s wife and her friend?

“My Wife, excuse me, my ex-wife is sobbing and screaming how could I while the lover is desperately trying to put his pants on while running out of the place.”

That’s right: on top of everything, Jake’s wife was mad at him, and she blamed him for being a witness to her cheating! At that time, Jake couldn’t understand that at all. She thought she would beg him for forgiveness, but she did just the straight opposite.

“I guess in her mind, she just completely stopped seeing me as her husband but more as just her roommate,” he reasons. “At this point, I just hope she finds some happiness, even if it’s not me who gives it to her.”

It’s really admirable of Jake how he could stay so cool-headed about his wife’s betrayal to plan and craft that perfect vengeance and get over the treason so easily. What do you think? Would you have been able to do something like that?