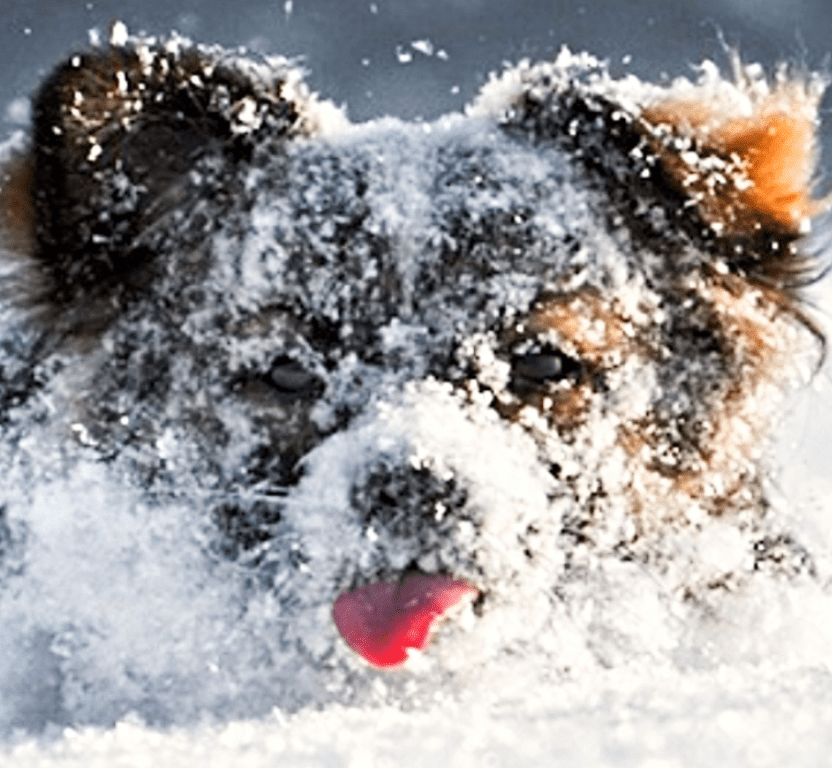 A worker on the Sindi Dam at the Parnu River in Estonia noticed an alarming sight. There was an animal in peril, frantically trying to escape the frigid water.

One compassionate man knew exactly how to handle the situation. 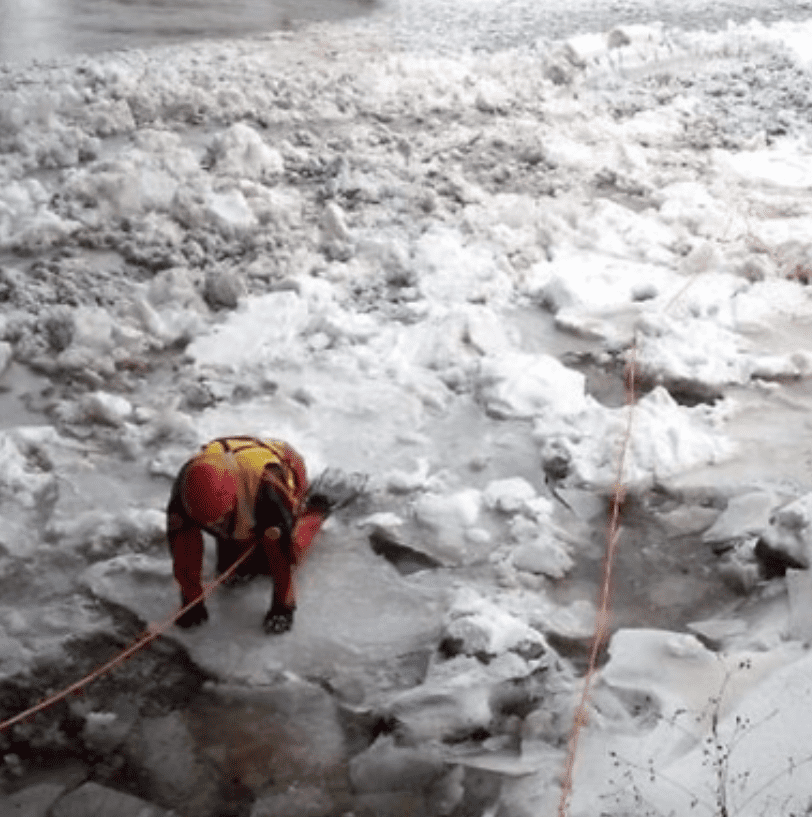 Being trapped in icy water is truly a nightmare experience.

The situation could have ended in tragedy if nobody was there to help the poor struggling animal, but this lucky animal was spotted by somebody who could do something. 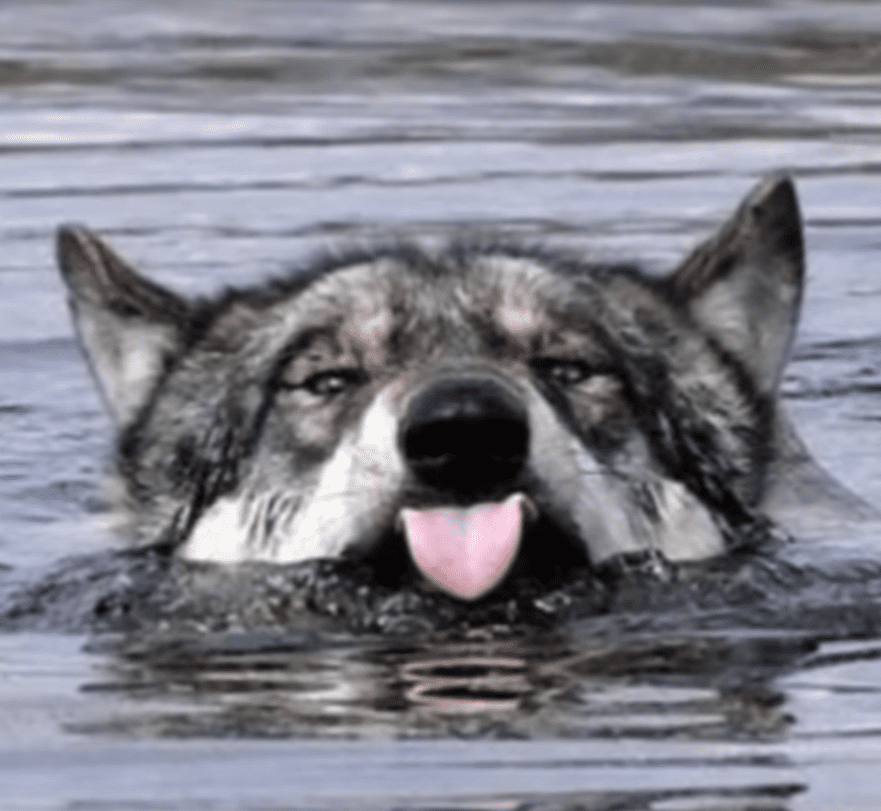 The animal was very frightened and the man knew he had to do something. He began to diligently clearly a path through the ice in which the dog could escape the extremely cold water.

Without putting himself in a dangerous situation, he managed to retrieve the animal. 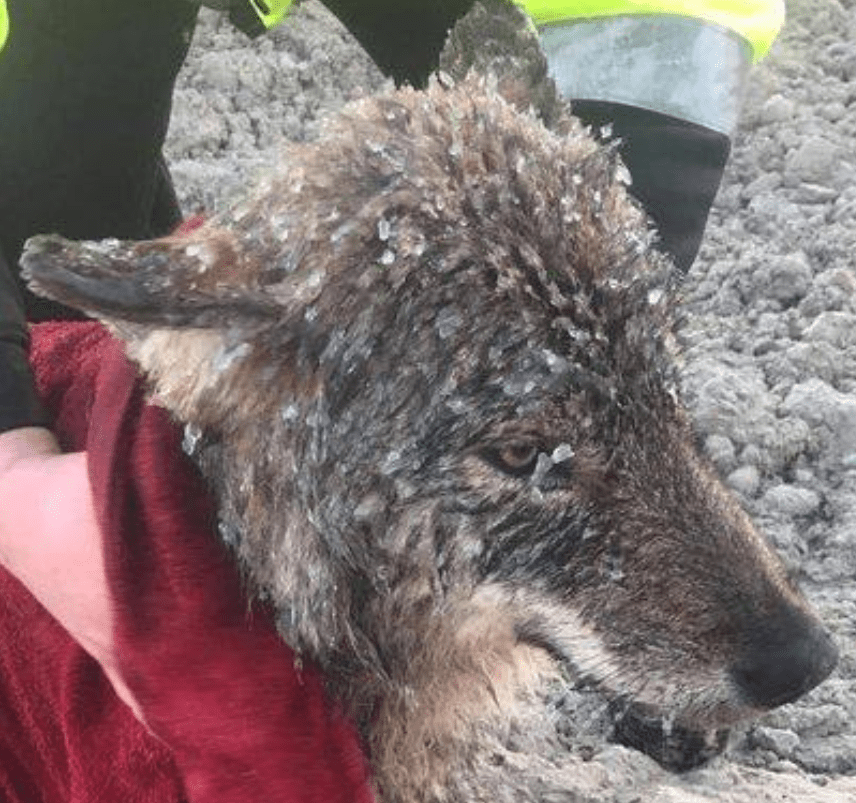 The dog had been battling for quite some time and was beginning to stiffen, but the man reacted immediately to the situation.

As soon as he had to the dog, he quickly wrapped her snugly in some towels. But he had made a huge mistake identifying the animal. 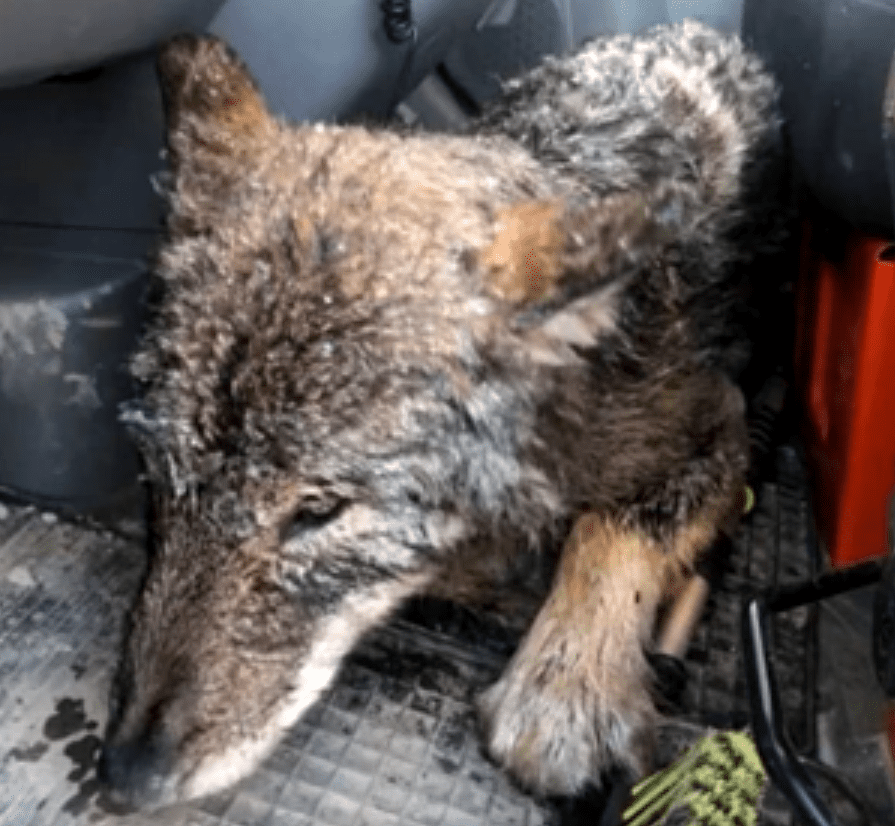 The man had noticed the animal battling in the water and immediately assumed it was a dog.

His instinct was to help the animal regardless of the fact that the animal he was helping wasn’t, in fact, a dog at all. 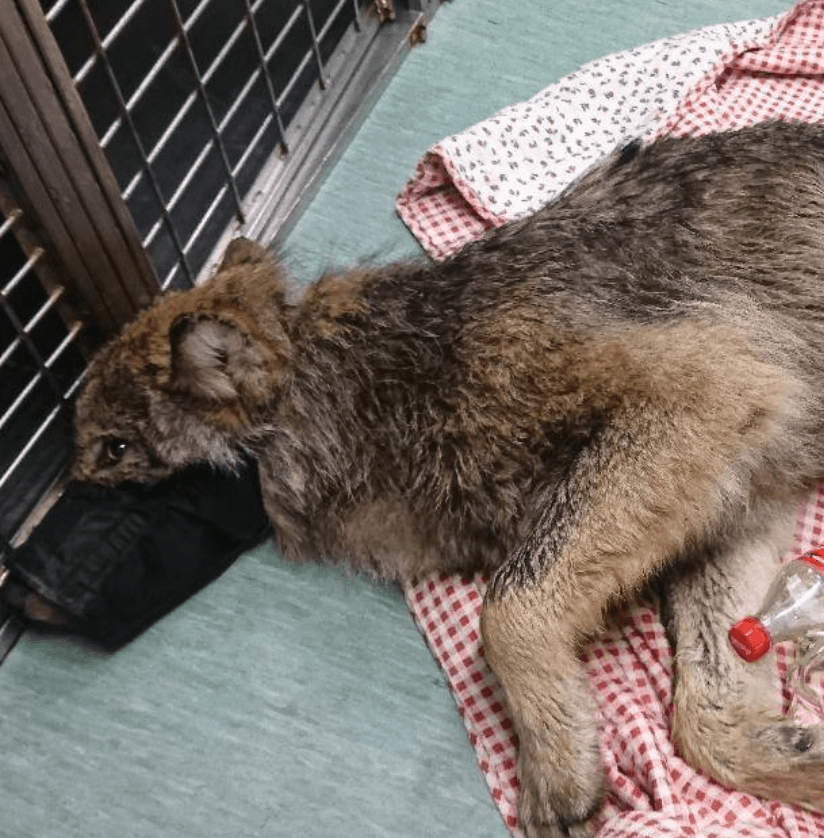 He was more concerned about saving the animal than the actual species of the animal.

He put the animal into his car and immediately transported it to the nearest animal clinic for examination and treatment. 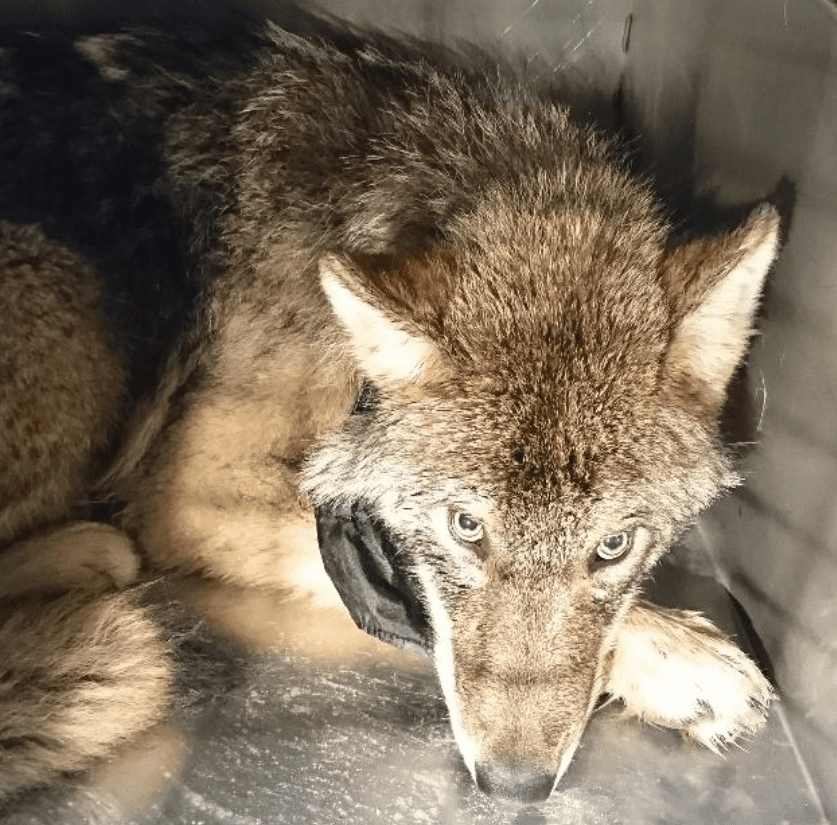 The man was very lucky to find out that the animal he had in his car had low blood pressure due to the traumatic experience it had endured.

Because the animal he was transporting was actually a lot more dangerous and volatile than he initially assumed. 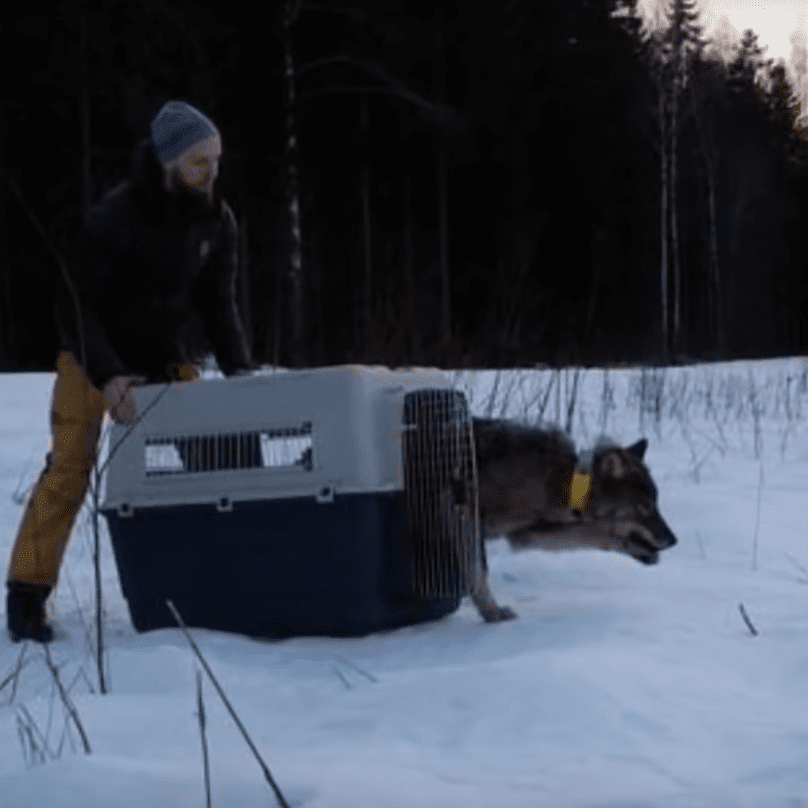 He was very surprised to learn that the animal was, in fact, a wolf that could have easily acted very aggressively when it was frightened. She made a full recovery and was released back into the wild.

Their story is an inspiration for animal lovers, showing just how much a helping hand can do regardless of the nature of the situation. 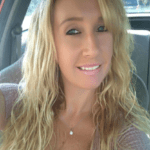