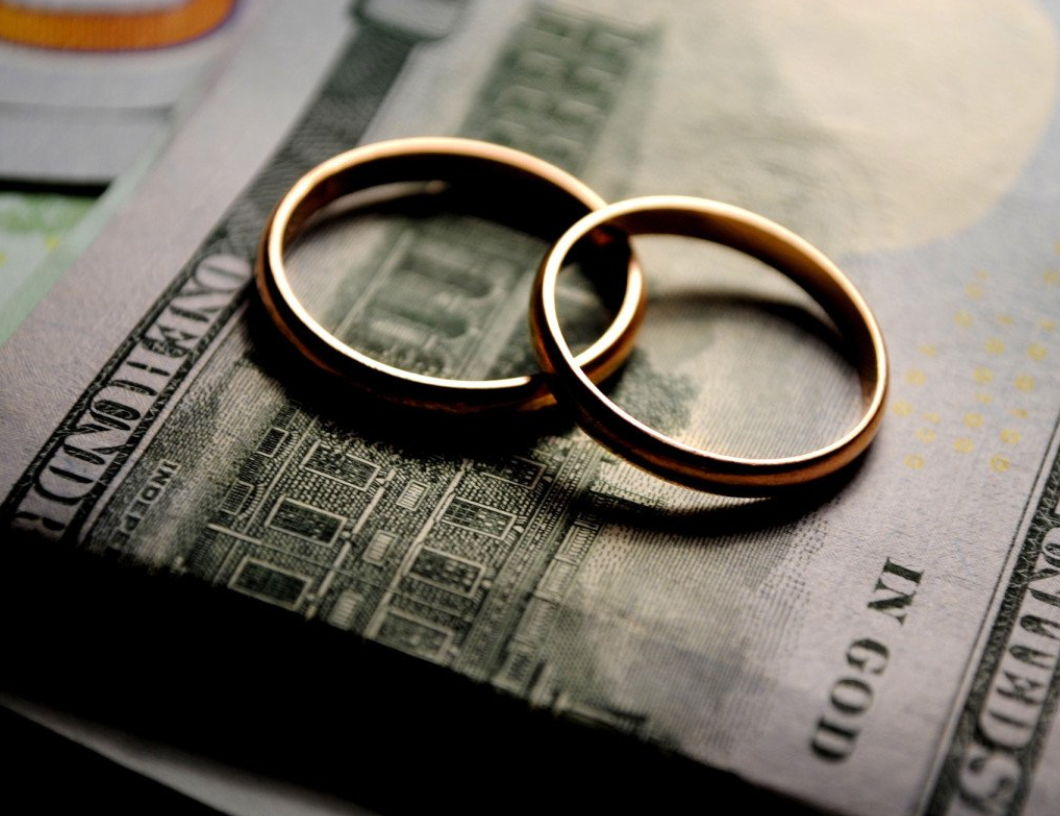 Have you ever found yourself imagining what it would be like to win $80million in the lottery?

For Richard A. Zelasko it wasn’t too hard to imagine. However, what would unfold would not be a fairytale ending for this chap who would have to share the fruits of his good fortune.

Buying your dream car or going on that luxury holiday that you deserve would be an ideal way to celebrate your winnings.

Unfortunately for Richard, his lucky winning lottery ticket surely came at an unexpected time. But why would timing matter when you’ve won $80million?

Richard was finalizing his divorce from a marriage that he had been suffering through for years and he was getting out of a toxic relationship to a cruel, conniving woman.

Upon receiving the divorce papers, Richard felt so lucky that he went out and bought himself a lottery ticket. He could almost taste his freedom when bad luck struck.

Richard hit the jackpot. Winning a whopping $80million. One incredible occurrence to exit a marriage from, one would think.

It turns out not all great fortunes end in a fairytale, Zelaskos’s luck had run dry. What happened?

A Michigan appeals court had decided that Richard would have to share his winnings with his wife.

Was this ticket part of the couple’s marital estate, since the couple no longer even lived together?

Zelasko had only spent a dollar on the ticket, was it fair that he would have to share the winnings with his wife from whom he had just received divorce papers?

Legally, “It’s very difficult to overturn an arbitration,” said Michael Robbins, who had been representing Richard since 2015.

According to CNN the wife’s attorney had refused to say anything and stated that the case was confidential. Money is often split down the middle in marriage and also in divorce.

After all, it was Richard’s luck that had produced the winning ticket, not his wife Mary’s.

The ticket was bought in 2013, the couple was living separately while the arbitrator worked out the details of their split, child support payments and the custody of their 3 children. Where were the dollars?

After taxes and deductions, the winning total had diminished to $38million. Months after the big win, the court had noticed that Richard hadn’t paid child support.

It was also recognized that in their years together Mary had earned up to 3 times more than Richard, who ran a t-shirt shop. But does it matter which of the two earned more money?

The couple had been married for 7 years when they both filed for divorce in 2011, but the divorce wasn’t final until 2018. Their freedom was hindered for nearly a decade more, and through this time the money would deplete while tied up in litigation.

Richard would have to pay over $15million to his ex-wife. Was this conundrum worth the win?