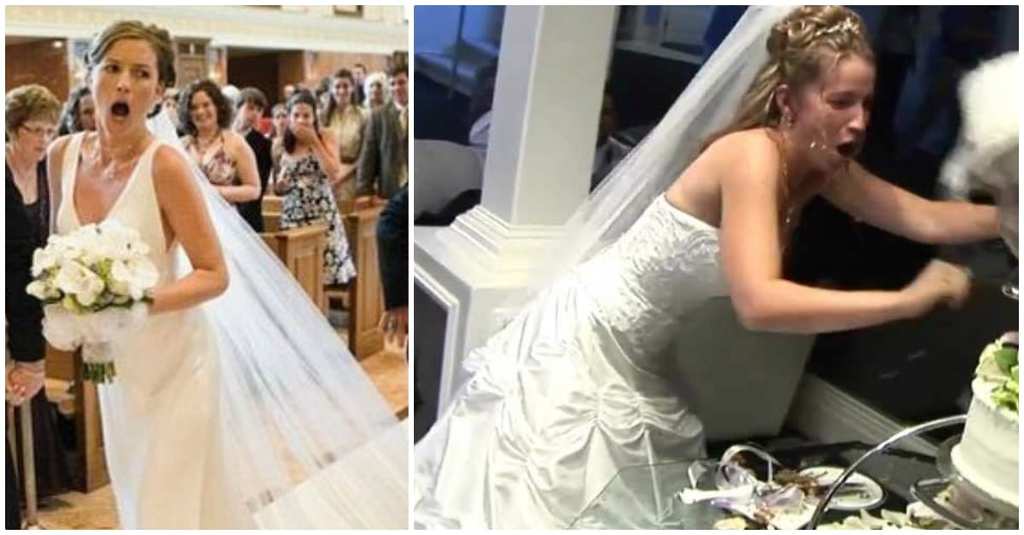 Revenge is a dangerous game to play because things can very quickly escalate and get out of hand. Dino, an oil rig worker, took a very careful approach to get his revenge on his ex-girlfriend. Best of all, he made her show her true colors to the whole world.

A Penchant For Planning

Oil rig workers don’t seem to make too much money but once you consider the fact that most of their expenses are covered, it clearly becomes a very lucrative career. The big downside, however, is that most of your time is spent away from home. Dino, unlike most who blow their money, Dino was a very careful planner.

Life Of An Oil Rigger

While you don’t need an education to work on an oil rig, it is still a highly skilled job. Oil riggers are not stupid, however, as Dino proved. Companies that hire workers for oil rigs are always looking for people with a great eye for detail.

Dino “was a really nice, quiet guy, and unlike some of the hard-partying guys on the crew, he didn’t blow his money as fast as it came,” according to his colleagues. Dino was wise with his money and had paid in full for the condominium he owned. Sadly, he found a woman who turned out to be a backstabber.

While most oil rig workers don’t have a steady girlfriend, Dino made a different choice. He waited for the right person. He was a patient person and knew when an opportunity came by. This all led to Dino landing an absolutely stunning woman.

According to Dino’s friends, Andrea was a beautiful woman but she had a horrible personality. Among numerous unkind and unflattering names, Andrea was referred to as “centerfold hot” while Dino was “a bit ordinary-looking, and kind of shy.”

Dino’s friends were all happy for him for finding such a beautiful woman. One of his friends, however, found himself being rather suspicious of this beauty. As he described it: “raised the hair on the back of my neck.” After getting to know her he described her as “one of the most self-centered, attention gathering people I had ever met.”

“She was smart, all right,” the friend said, “you could tell that in 5 minutes of conversing with her. But she was devastatingly gorgeous, knew it, and was very skilled at manipulating the people around her. Every instinct in me screamed ‘predator.’” However, he had no way to prove that his gut was correct. Andrea moved into Dino’s home and things seemed to be going well. That was until Dino grew suspicious while he was away.

Moving in is a big step that can make or break a relationship, as it reveals issues you didn’t foresee in your partner. Hopefully, these difficulties can be overcome and even embraced as part of the process of getting to better know your significant other, as it’s often trivial issues that people stubbornly can’t change or get over without a little positivity and encouragement. Dino’s case was far more harmful, as he entrusted Andrea to hold the fort while he was away.

According to his friend, things seemed a bit off when Dino looked into his bank account. He had left Andrea a card so she would be able to take care of herself while he was out of town, and something odd showed up in his bank statements. “He was seeing stuff on his bank statements,” Dino’s buddy recalled, “like a $300 grocery purchase, and then another $200 grocery purchase a couple of days later. Either she was eating $500 worth of groceries a week or she was pumping cash-backs from the grocery store into her purse.”

It was becoming increasingly clear to Dino that his girlfriend was a gold digger. While he was away bringing valuable materials that fuel our machines up from under the planet’s surface, Andrea was back at his house, spending his money. Dino isn’t a greedy guy, but maybe it’s this quality that makes him susceptible to moochers like Andrea. He learned from his mistakes and it seems highly unlikely he will be caught in a similar position. At the time, though, Dino was completely shocked that she was acting so strangely.

The bizarreness of Andrea’s behavior made Dino start to suspect that she might not be remaining faithful. After all, she had ample opportunity to maintain an affair when he was away, not to mention having access to his money. So Andrea was very possibly betraying him twice over. Dino was smart, though, and made a plan. “He arranged for his relief to come out a few days early and flew back home,” his friend said. Dino’s strong suspicions would be confirmed, but things only went downhill from there.

As it turned out, Dino’s instincts were right on the money. He had a pretty decent idea of what would be waiting for him at home, so he asked the condominium association’s security guard to come up with him to be a witness. Andrea didn’t expect him home for a couple more days, so when Dino entered with his witness out of the blue it caught her completely by surprise. For him, it confirmed the worst suspicions he had of the woman he once thought was the one…

Despite the prospect of finding the right woman crumbling before his eyes, Dino kept his cool. His friend said after he caught Andrea and her lover at his condo, Dino “didn’t go off and didn’t lose his temper, to his credit. Just told the guy to get out. Then he told Andrea to get out, too. He handed her the key to a hotel room, 50 bucks for cab fare, and told her to leave.” But Andrea flew off the handle…

In all fairness, we can understand why Andrea got upset. Even though she had just been caught cheating on her boyfriend, which clearly puts her in the wrong, Andrea was living with Dino and had all of her things there. That being said, she could have definitely tried to show a bit less entitlement and a bit more humility. After all, it was Dino who had purchased the house. They weren’t married, thankfully for Dino, so he wouldn’t have to give split assets when they separated.