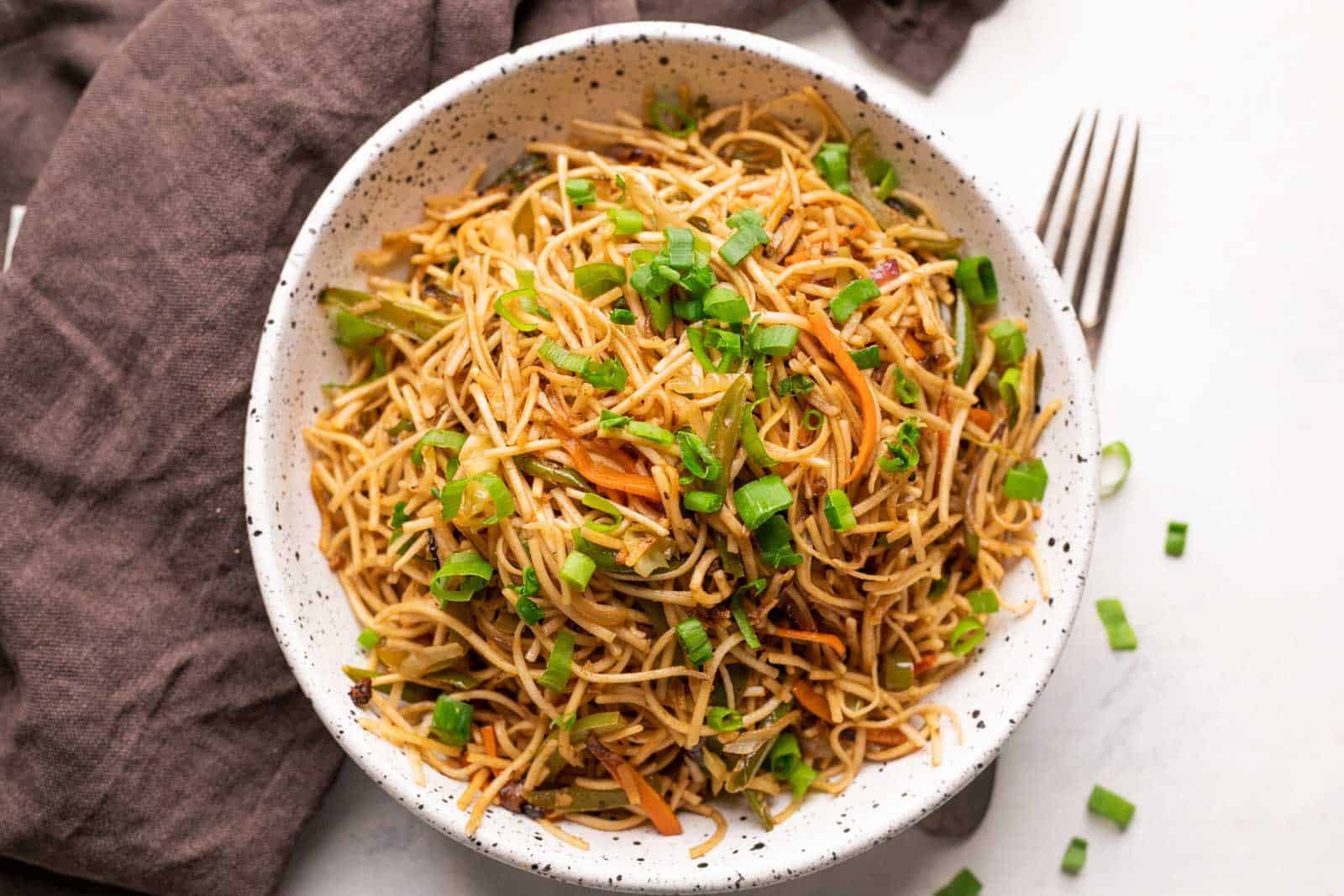 Using noodles as a lure, he attempted to entice the little girl into his shop. The weather had been rainy and cold for days.  She was seeking shelter from the terrible weather and stopped by, even though the man made her feel uncomfortable.

She had no idea what the owner was trying to accomplish. The young girl was reluctant and claimed that her grandfather had advised her not to accept things from strangers. And when he attempted to approach her, the young girl’s response rendered the man stunned.

A 7-year-old girl named Yin Canlian happened to pass the noodle shop on her way home from school. This young lady excelled in school and was respectful of others. Initially, she didn’t pay much attention to the owner.

But she would always recall her conversation with the proprietor of the eatery. The event would stay etched in her memory for the next 25 years, just as if it had happened yesterday.

Dong Nianhe, 65, was once the owner and operator of a noodle business. There were no children or marriages in his life.

Twenty-five years ago, Dong Nianhe saw a young girl standing outside a noodle shop he owned. His attention was drawn to the young girl, perhaps seven years old, who waited in front of his restaurant every afternoon, looking ravenous. Eventually, Dong Nianhe approached her while she gazed at the cooking pot.

She would stand in front of the noodle restaurant on her way home from school every day and watch the man prepare noodles.

Although the girl had developed a practice of stopping by each day, she had never tried to enter. She would observe the man at work while losing herself in the fragrance of freshly made noodles. However, the owner saw her and made a decision to take action.

Asking Her A Question

He spotted the young girl again one day when there weren’t many customers in his shop. After preparing some noodles, he approached her. “Hungry? I’ve got a gift for you. Come with me!”

The girl stood there still. She had a gut feeling that there was a problem with it all. She also needed to eat. She couldn’t make up her mind as she stood there in front of the man, waiting for the right response.

“I, I…have no money,” said the little girl. “Grandpa said that you can’t accept other people’s things if you have nothing to give in return. Even if you accept it, you must exchange it for equal value.” So she politely declined.

She hurriedly raced away after turning around. But the owner of the business wasn’t going to give up so quickly.

He Was All She Had

Dong Nianhe inquired whether anyone who knew the young girl because he was intrigued. He discovered out that her parents had left for employment five years earlier and had never returned. Since then, she has shared a home with her grandfather, and they rely on one another.

The girl’s grandpa was the only person remaining who could provide for her, and he did his best. But would that be enough to protect her from danger?

The child and her grandfather were residing in a run-down home. When she got home from school, she would help on the farm and make dinner. Typically, dinner consisted solely of a bowl of white porridge.

She frequently felt hungry and occasionally desired for better and tastier things. However, her grandfather did not have a lot of money and all he could afford was porridge.

He Had A Plan

The girl’s miserable living circumstances inspired a thought in the restaurateur. He came up with a plan to make the most of this circumstance and persuade the girl to embrace his offer.

Even though Dong Nianhe knew it wouldn’t be simple, he had to give it a shot. He was unable to shake the girl from his thoughts. He had to take action sooner rather than later.

The young child was in front of the store. Even though it was raining, she couldn’t help but give in to the smell of the fried noodles. She was starving. She never had enough food, and she couldn’t help herself.

She was welcomed inside and given a cup of noodles by the owner of the restaurant. But this time, there were conditions linked to his offer. He was startled by what the 7-year-old daughter did after initially hesitating.

The man came up with an idea he knew the little girl would not refuse. When he saw Yin Canlian again, he said, “As long as you teach me to write a word every day, I could give you a bowl of noodles.”

The little girl could not believe what he was offering, though she said timidly, “Can I teach you two? I want to exchange for two bowls of noodles.” At that moment, Dong Nianhe knew she was giving her grandfather the other bowl of noodles, so he cheerfully replied, “Of course, you can.”

Since then, Yin Canlian came to teach Dong Nianhe some new words each day for a bowl of noodles, and this exchange lasted for five years. After graduating from elementary school, Dong Nianhe noticed that she no longer passed by his restaurant.

She and her grandfather have disappeared. The restaurant owner discovered that a distant relative of Yin Canlian had taken them into their care and brought them to the city.

Fast forward 25 years later, Dong Nianhe’s small noodle restaurant had become a local specialty snack shack. The owner had also become an elderly man over 60 years of age. Since he could not bear children, his two previous marriages ended in divorce.

For him, it was quite lonely having aged without a family. But every day for five years, he wondered who had been sending him $7,855.00 (50,000 yuan) every month. No letter or note was attached to the money. His friends advised him to close the restaurant and retire since he had kept all the money he received. He had a small fortune he could then use in his twilight years.

The man didn’t close the restaurant because he was still waiting for the little girl he saw across the street in the early afternoons. He muttered to himself, “I’m waiting for someone. If the noodle shop is closed, I’m afraid she won’t find her way to me.”

Dong Nianhe still waited for the little girl with the red school bag who came in front of his restaurant every afternoon. He still remembered her like it was yesterday, even though it was long ago.

One day, when he looked at the street, he was speechless. There she was! She may have grown older, but it was definitely her. The woman entered his noodle shop with tears in her eyes and said, “Dad, I’m back!”

Dong Nianhe ran to her excitedly. In his heart, his daughter had returned. He then discovered that she had been returning to his neighborhood since she started working, secretly watching him at his noodle restaurant and sending him money every month. It was all because the man helped her in her most difficult time.