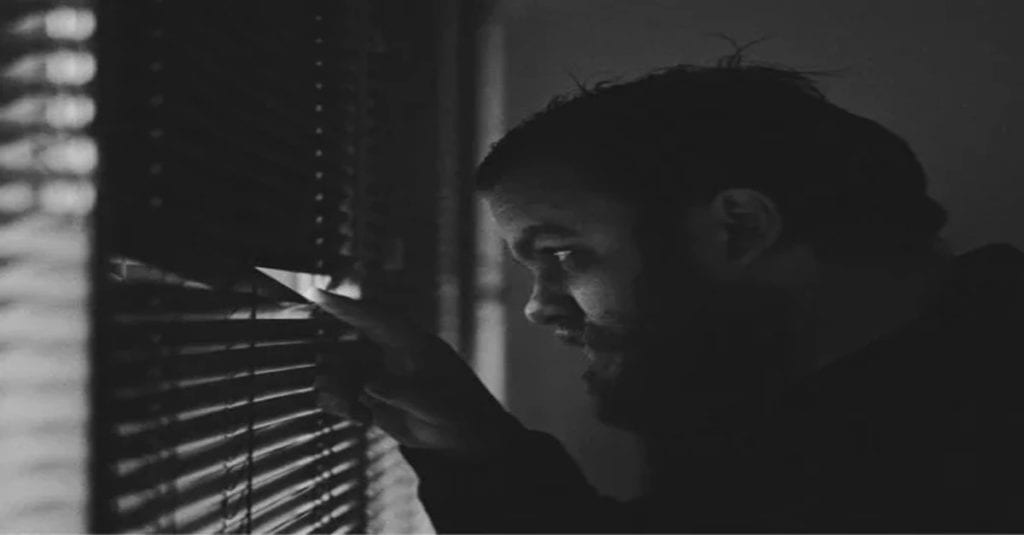 A man living next door to noisy neighbors wanted revenge for their excessively loud music on a daily basis.

It had been going on for a while, but he decided that enough was enough. 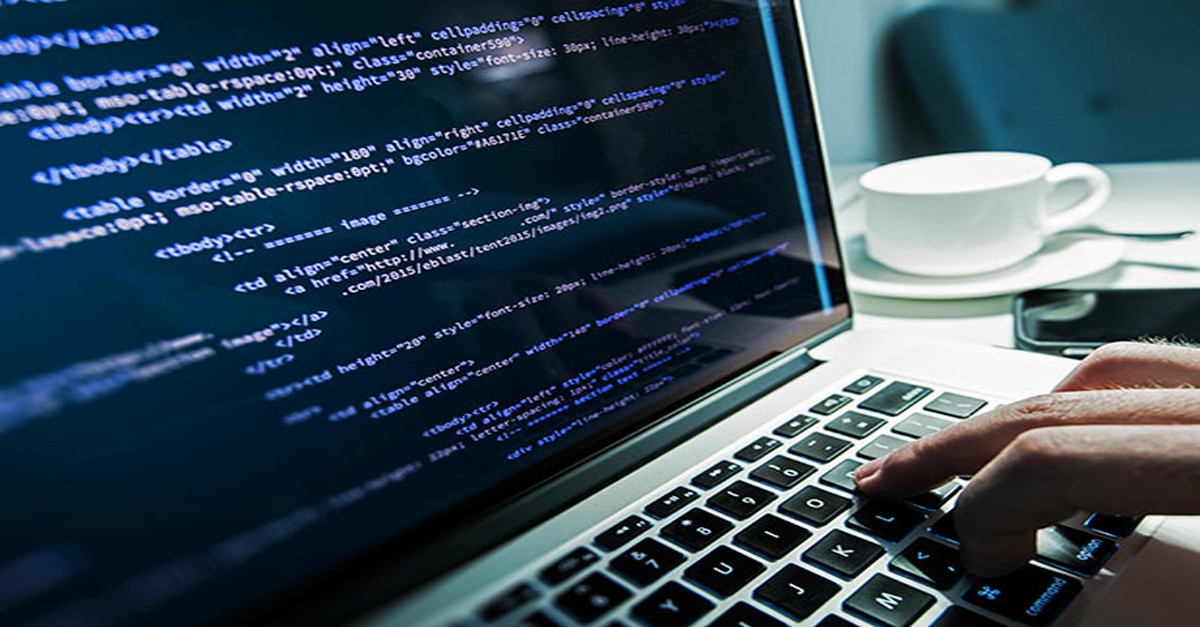 Matthew decided that he would have to take matters into his own hands as the neighbors totally disregarded his desire for peace and quiet.

Thankfully for him, he was well trained and decided to hatch out a plan. 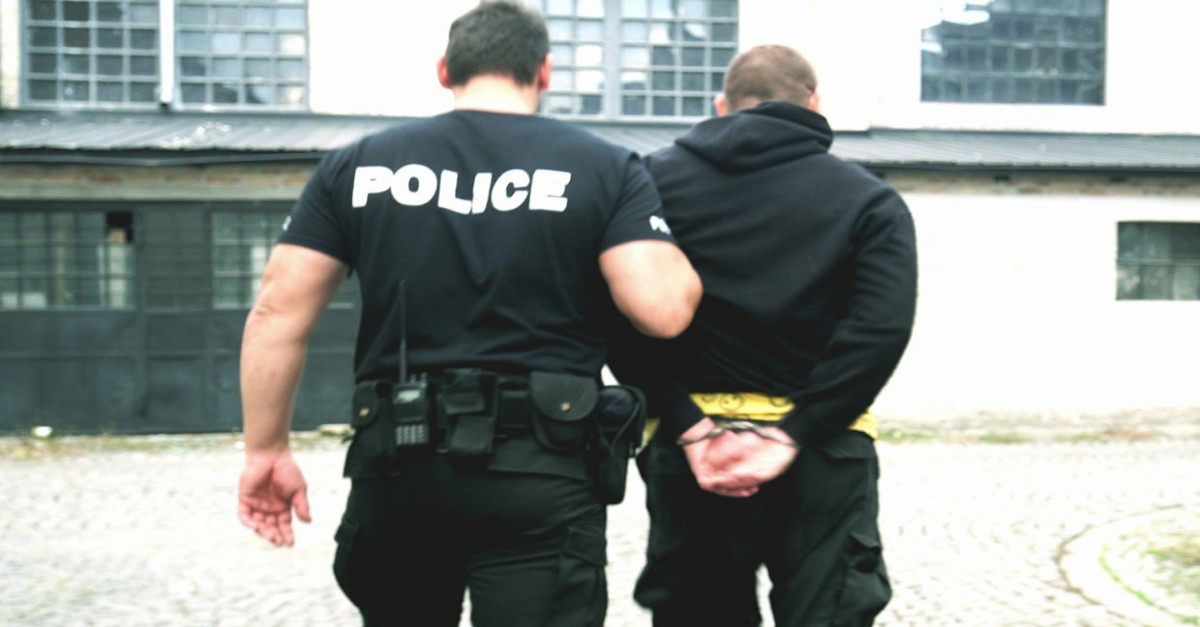 He never paused once to think of the consequences of his actions.

Taking this matter into his own hands wouldn’t guarantee him immunity from authorities, but listening to the rowdy music from the neighbor drove him to do it.

A Particular Set Of Skills 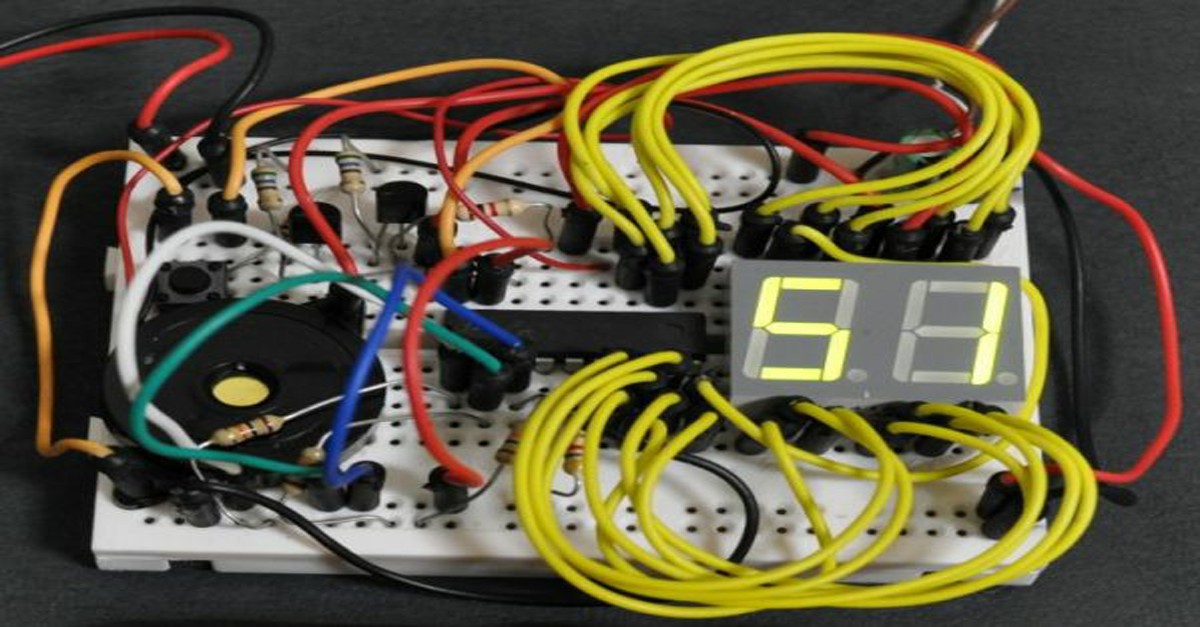 The neighbors were unaware of Matthew’s abilities and had no idea what was coming.

Matthew knew that he possessed a set of skills to help him in this particular situation, so he started putting his plan into action. 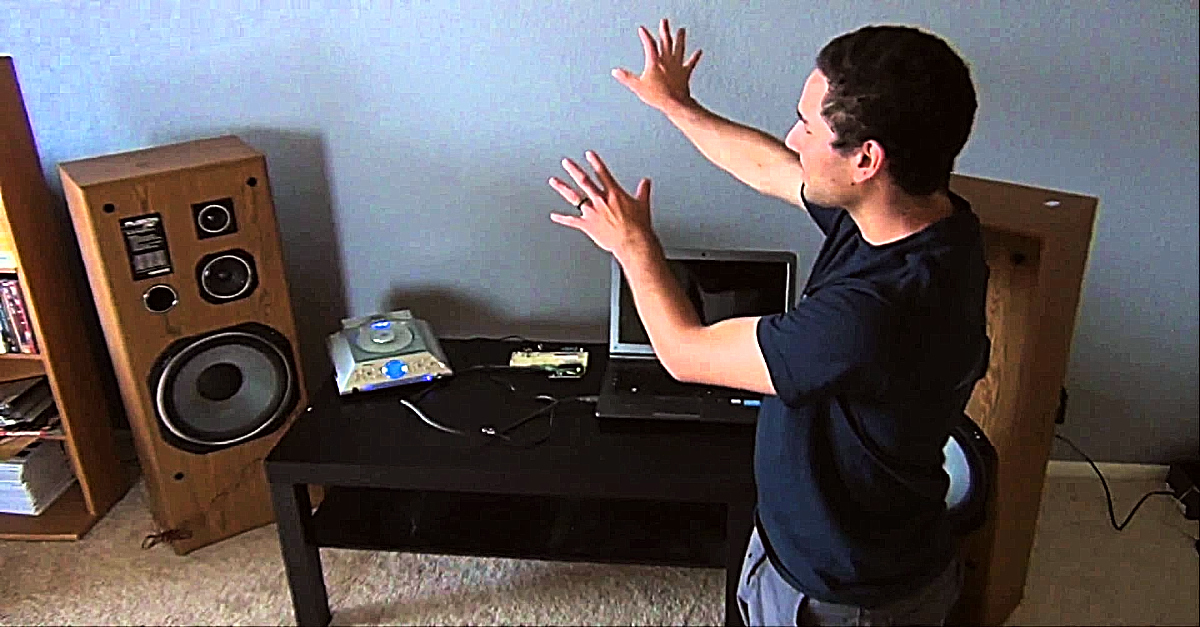 Since he had basic knowledge of coding and electronics, Matthew started to build an Arduino system.

He gathered a CD Player, some speakers, and a little microphone to set up the system and placed it up against the wall he shares with the neighbors. 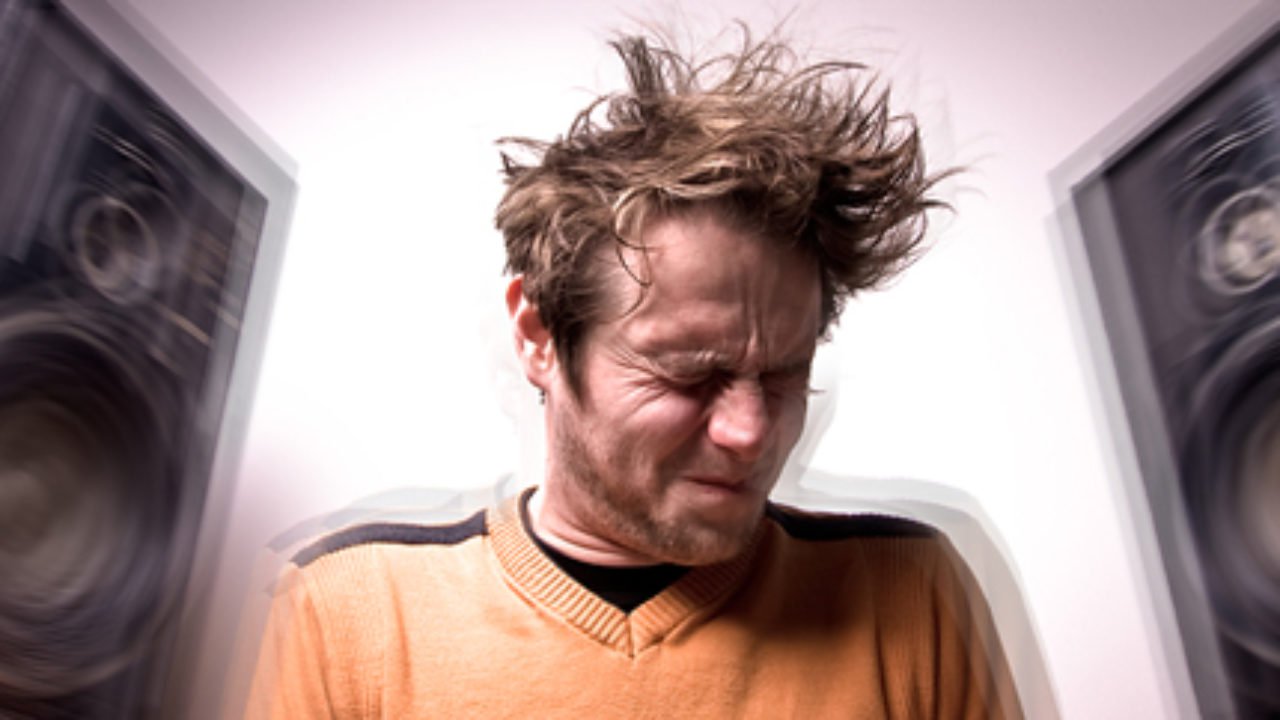 The system is designed to listen out for loud noises and after 15 seconds, starts blasting off music of its own.

He couldn’t think of anything more annoying than ‘Who let the dogs out?’ by Baha Men.

If It’s Nice, Play It Twice 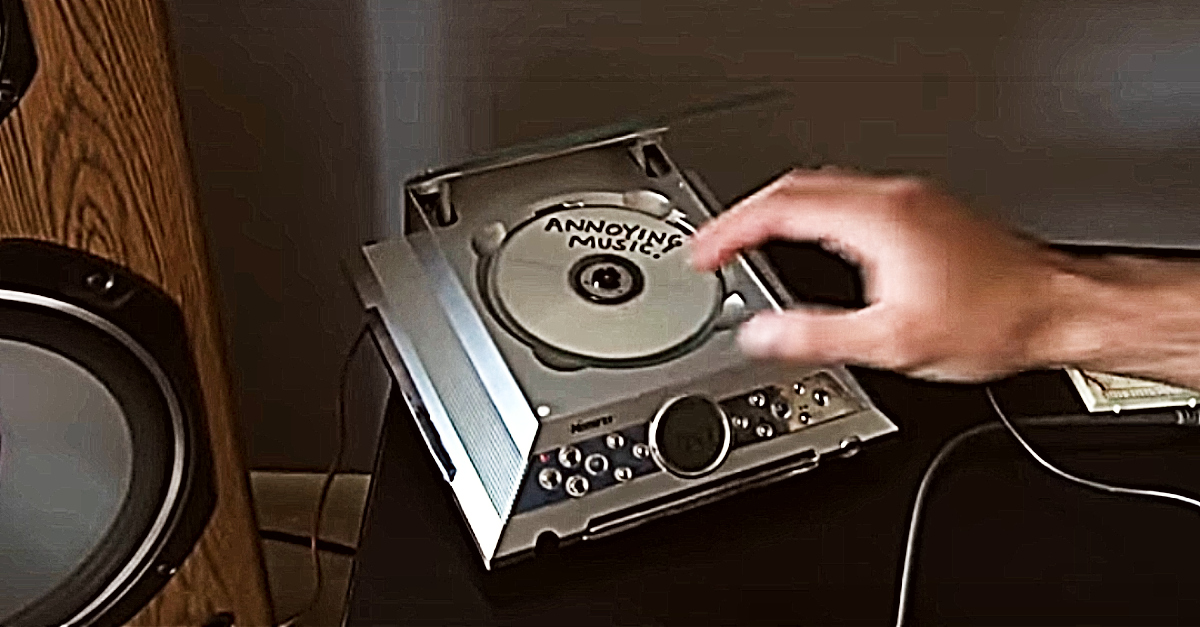 He actually labeled the CD ‘Annoying Music’ and stuck it into the player.

After a few minutes, the neighbors were at it again, but this time, the Arduino system kicked in and played an increment of the Baha Men song at full volume. 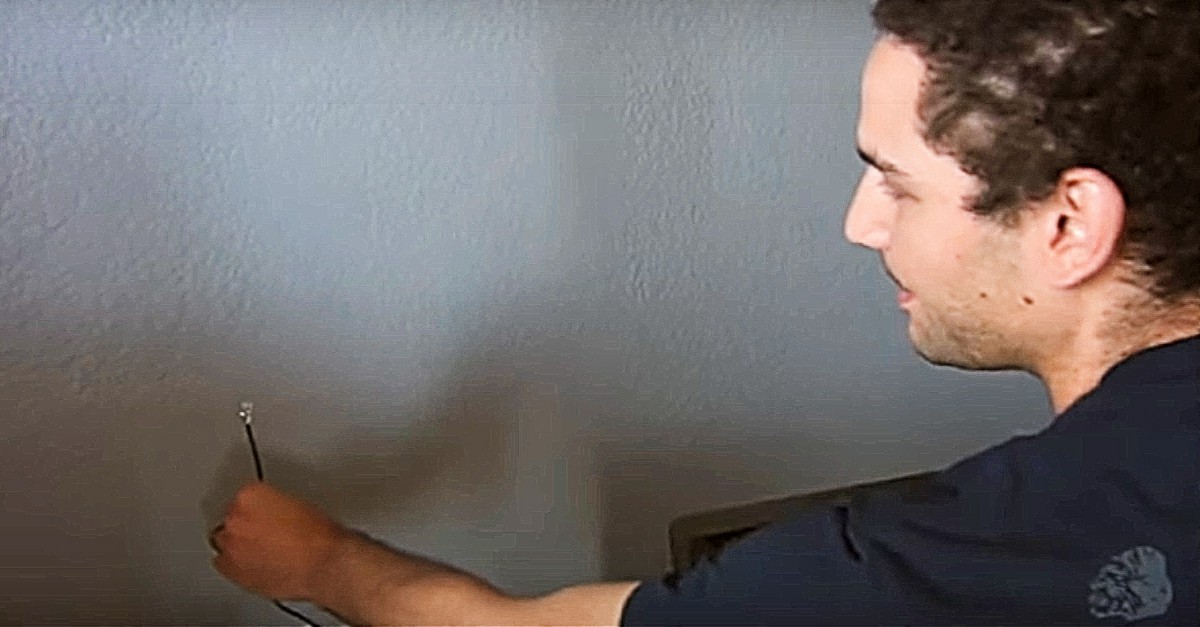 The creation of this system meant that even if Matthew wasn’t home, it would react to loud noises from the neighbors.

A great example of using knowledge as power, even if it seems a little petty. 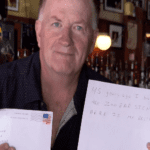