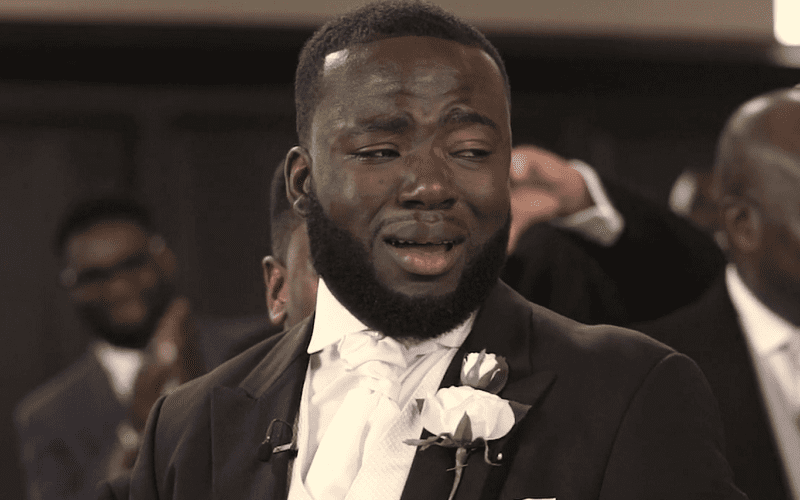 A Nice Day For A White Wedding

Anyone who has ever been involved in a wedding knows what a stressful time it can be. On the day there are a million things that could go wrong.

With normal tensions running high already, an unnamed groom and bride were not ready for what was about to happen on their big day. 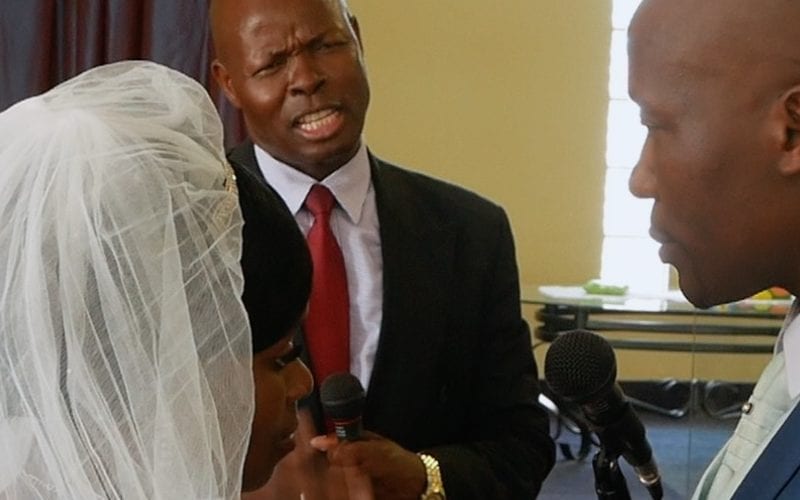 Everyone dreams of the day they meet “the one” and get married. For an unnamed South African couple, let’s call them Bongani and Kate, that day had finally arrived.

After undoubtedly months of planning, they were finally standing at the altar. Neither of them knew about their surprise guest who was also in attendance.

Something Out Of The Blue 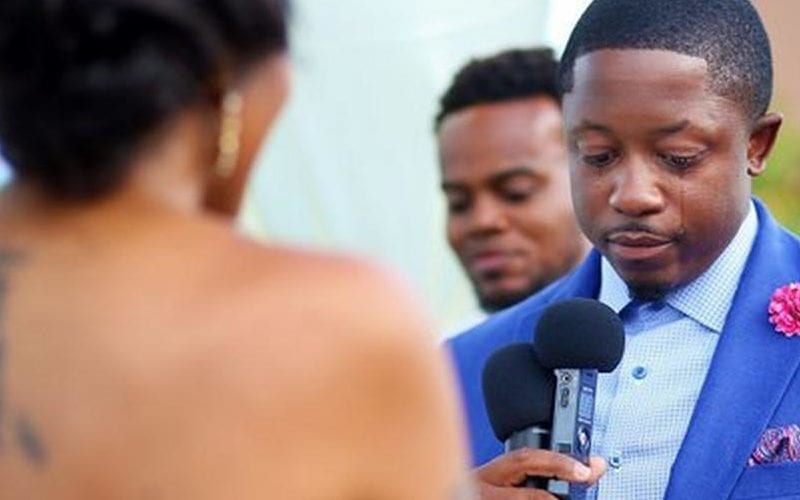 Everything was going according to plan. The guests were seated, the ceremony started. Kate looked stunning in her dress, Bongani dapper in his tuxedo.

The couple were facing the minister and reciting their vows when to everyone’s surprise the doors flew open. There in the door was the last person either of them had expected. 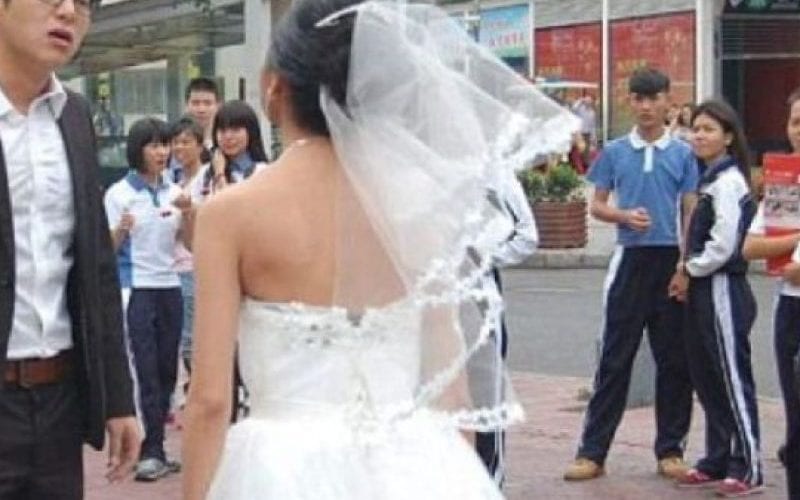 A woman came striding down the aisle towards the confused couple. To make matters worse, no one could tell who she was as she was in a wedding dress with a veil!

She started yelling at Bongani and he realized who it was and it was not someone he had hoped to see at his wedding. 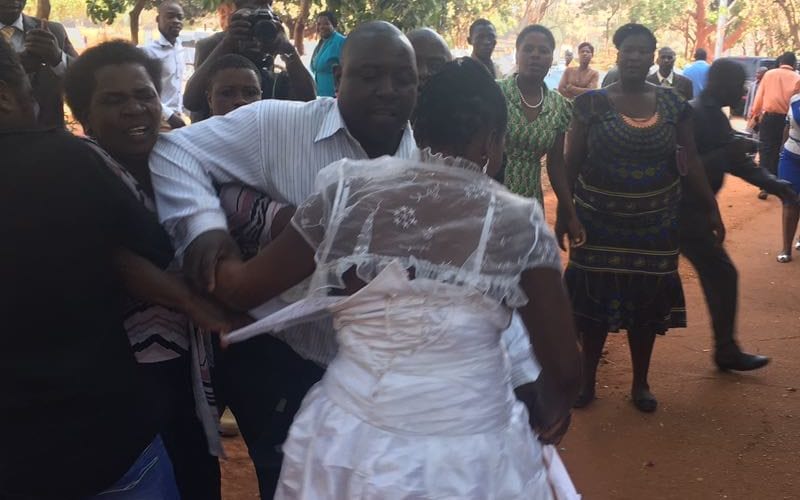 This mysterious woman in a wedding dress was none other than Bongani’s mistress, let’s call her Edith, showing up to give him a piece of her mind, in no uncertain terms.

The DJ who was hired for the event took out his phone and hit record. What he recorded, however, was not what you think. 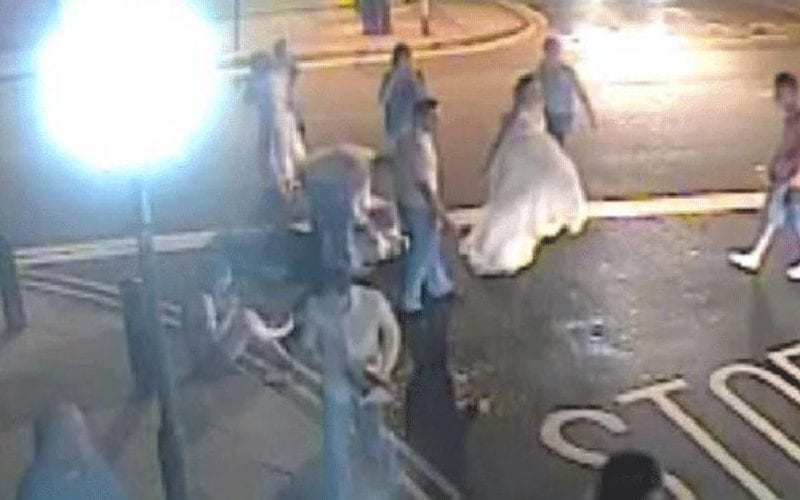 As Bongani tried to intervene and calm the hysterical woman the guests, who were still sitting in shock, began to react to the scene before them.

The audience began to shout and interject. However, if you watch the video you won’t see the sort of reaction you might anticipate in such a tumultuous situation. 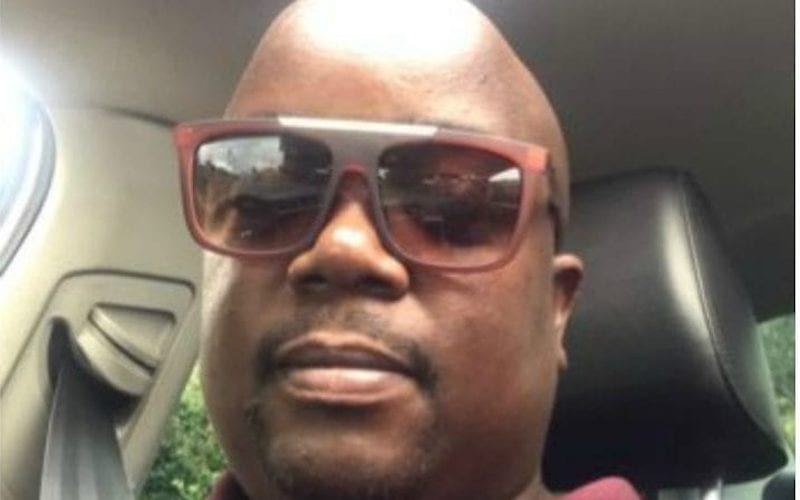 At first, none of the guests moved at all. Eventually, one of the female guests gets up and tries to intervene on Bongani’s behalf.

Most of the guests, however, seem to take the side of the mistress! They shout supportively as she berates the flustered groom. None of them knew that the internet had yet to have its say. 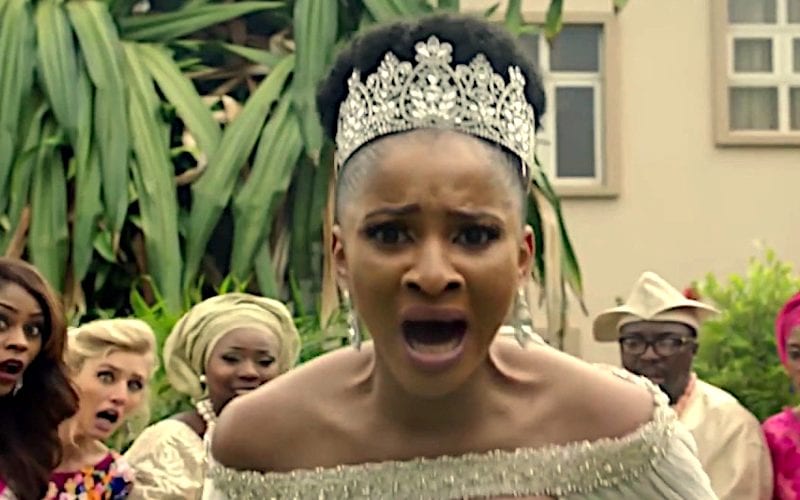 The DJ shared the video on twitter with the caption “Side chick rocked up at the wedding also wearing a wedding dress”.

Most users showed sympathy for “side chick” as it is clear that she had no idea about his infidelity either. But where was the bride during all of this mayhem?

She’s Got Style, She’s Got Grace, She’s A Lady 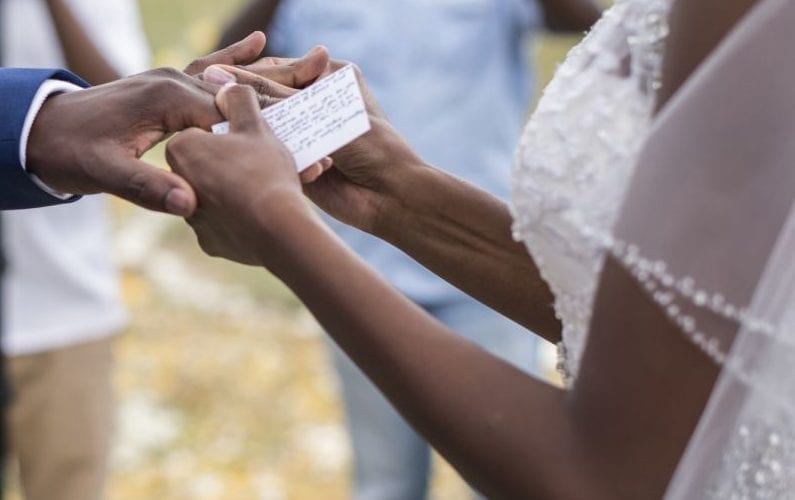 Poor Kate had been present throughout the ordeal and had not interfered. She behaved with the decorum one expects from a proper bride.

However, whether the wedding continued, or how she acted after the fact is anyone’s guess. Hopefully, Bongani learned a valuable lesson, namely that he can’t have his Kate and Edith too.