Array ( )
Top5 » Trending » Grandma Saves Her Money To Put Up A Billboard For Everyone To See. Now It’s Going Viral

Grandma Saves Her Money To Put Up A Billboard For Everyone To See. Now It’s Going Viral 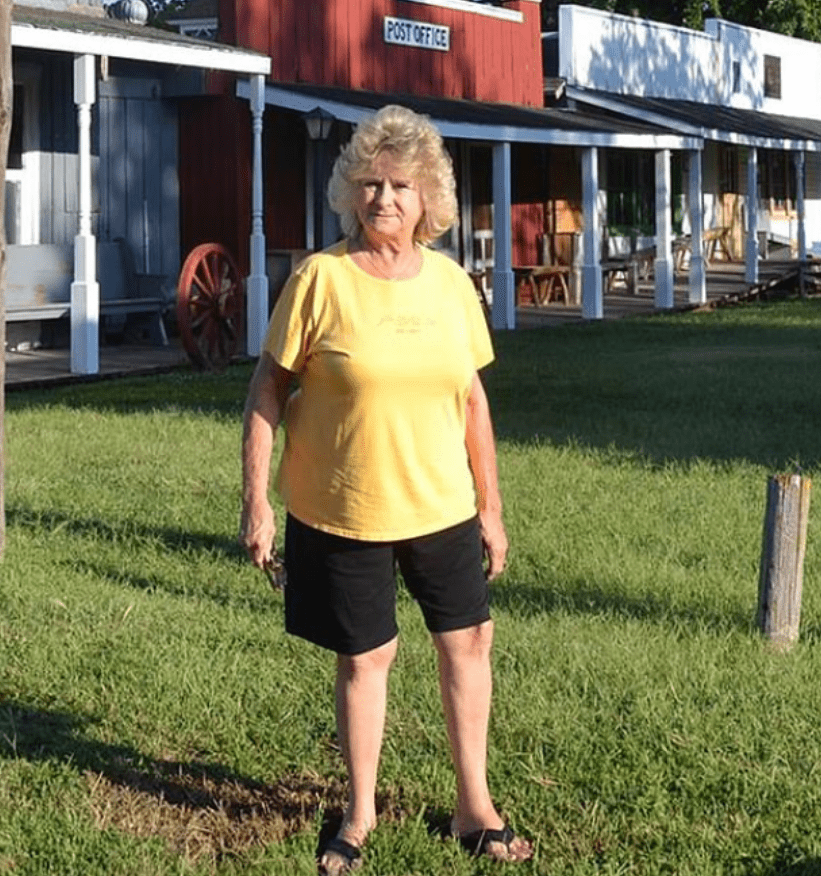 This grandmother puts her money to work by buying advertising space on a billboard for personal reasons.

The billboard would be seen by people who pass by it on the highway. Would somebody buy into her cause? 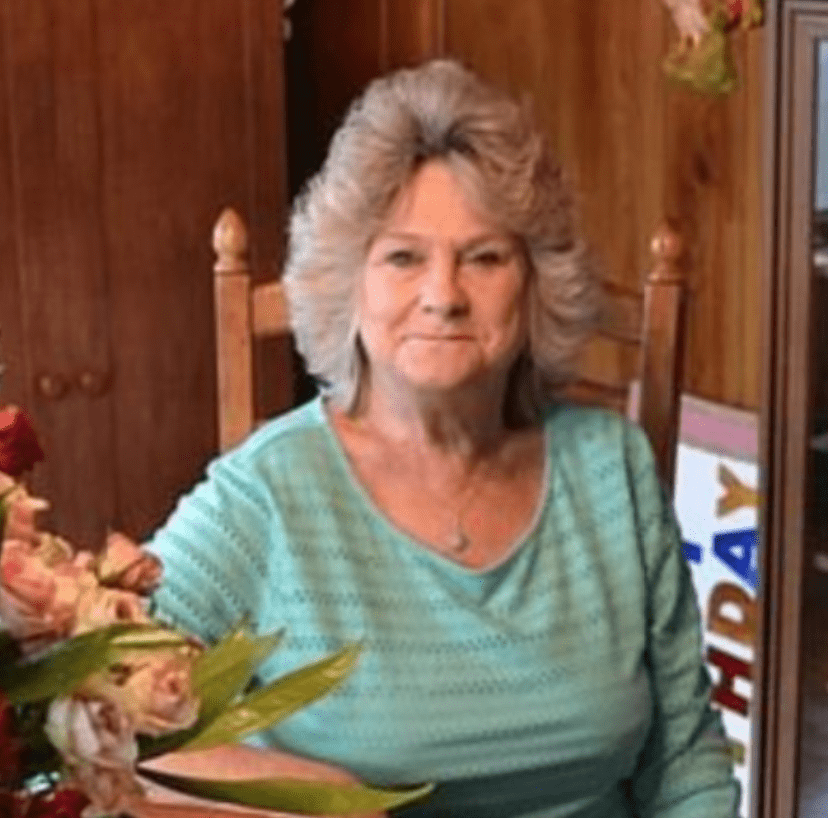 Norma Watson is a 69-year-old grandmother. Her family refers to her as a Godsend and a blessing.

But Norma needs a miracle, otherwise, she isn’t going to be around much longer. What miracle? 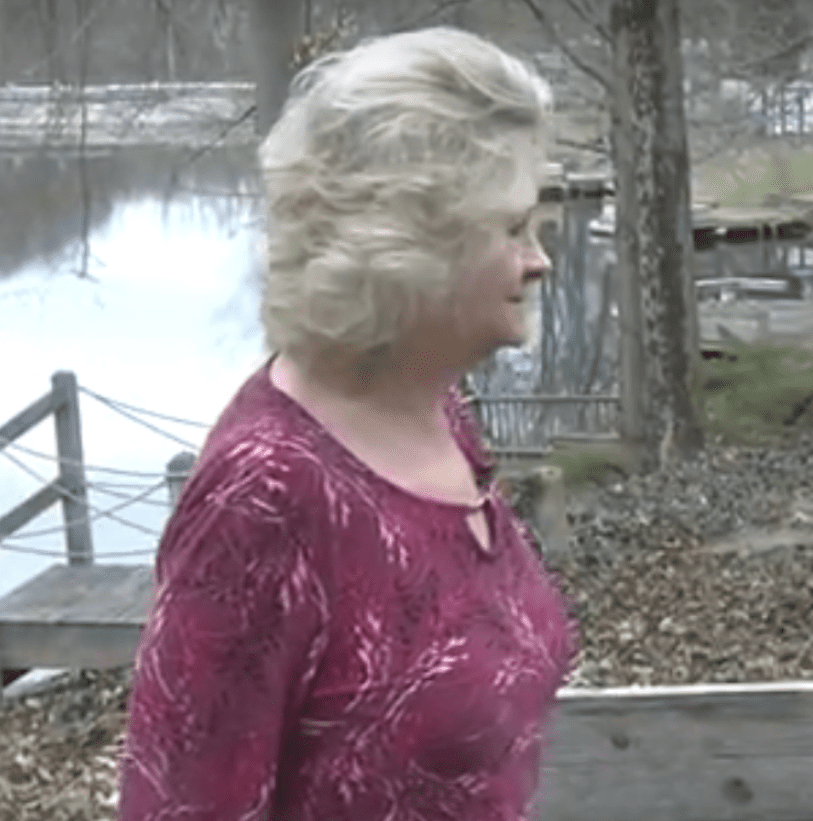 The Indiana Grandmother is desperate to get a kidney so that she can live out her days with her beloved family. 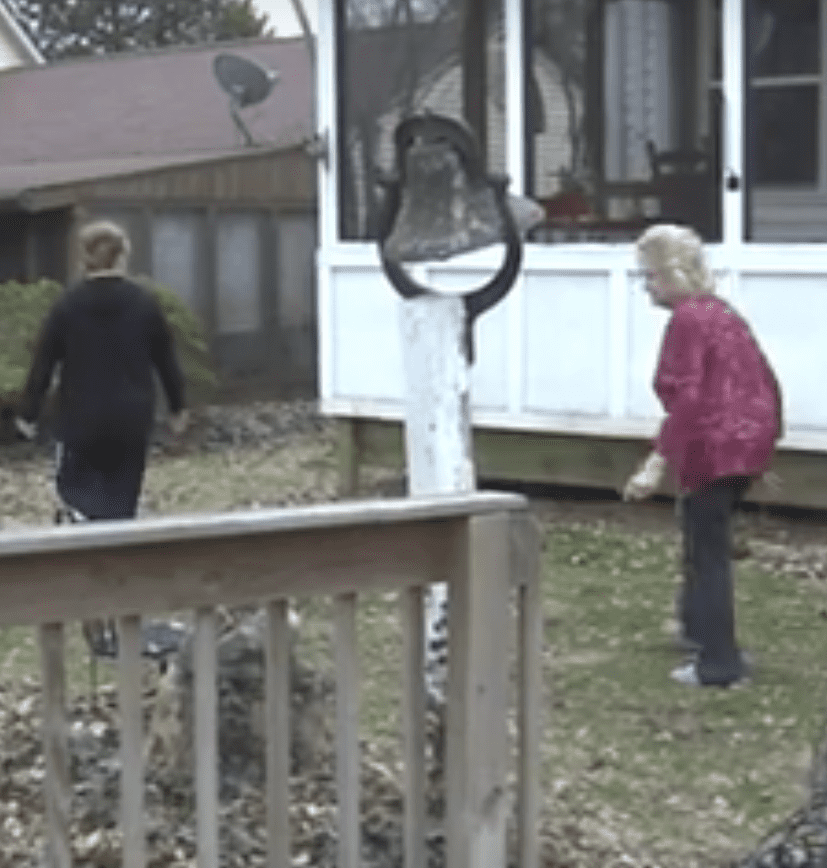 Alport Syndrome causes kidney failure, it can also be characterized by hearing loss or sight abnormalities.

Norma did everything she could to find a kidney and then spent several thousand dollars putting out a billboard ad on the highway. 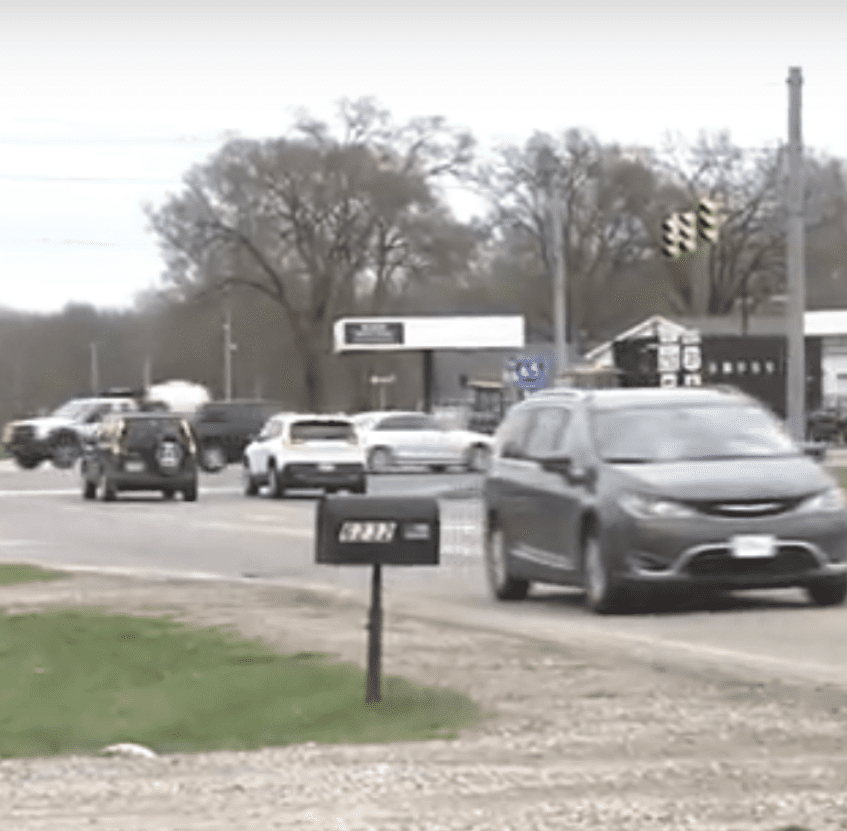 If Norma were to come off dialysis, she would unfortunately only have two weeks to live. It’s imperative she gets a new kidney as soon as possible.

And the ad is due to be taken down. What does the billboard say? 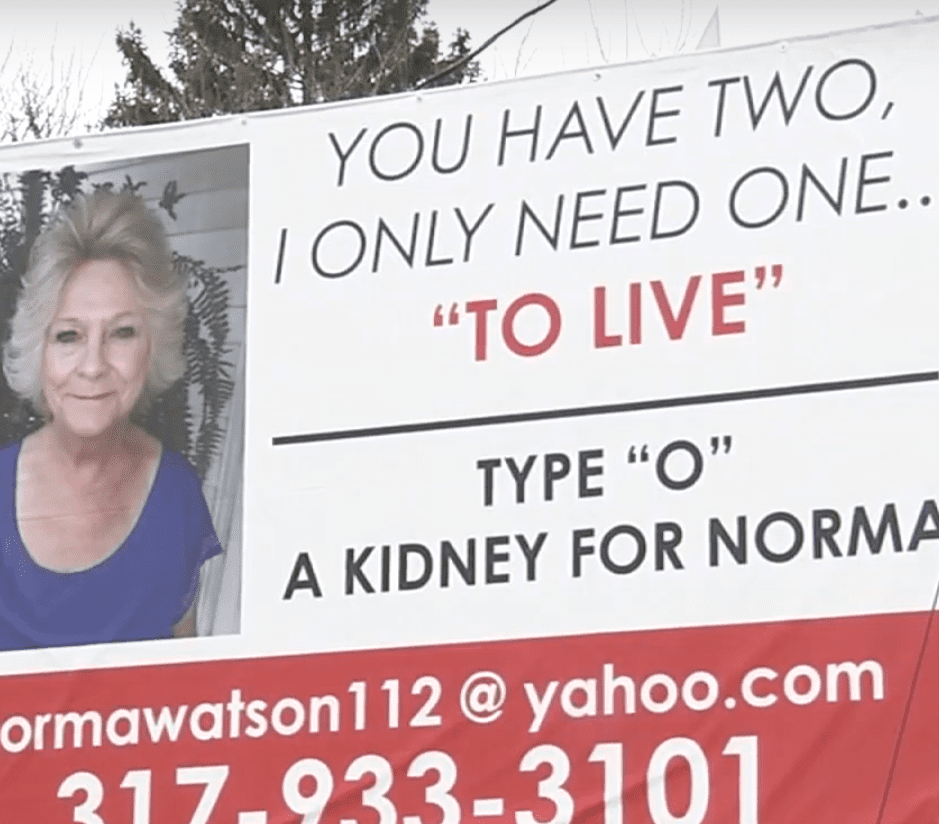 The billboard pleads for people in Indiana to step forward and support Norma.

Many people stepped forward willing to help her, but so far there wasn’t a matching blood type to allow Norma the procedure. 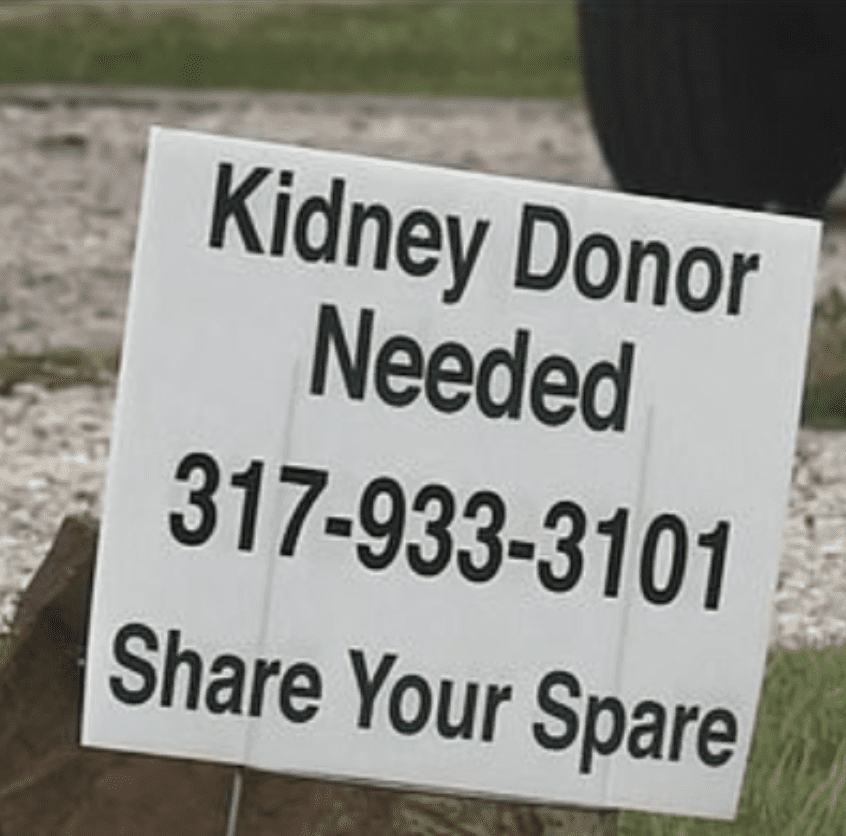 The billboard includes a photo of Norma, along with her email address and number.

However, as there has been no match, her family keeps her fighting strong and persevering for the best possible outcome. 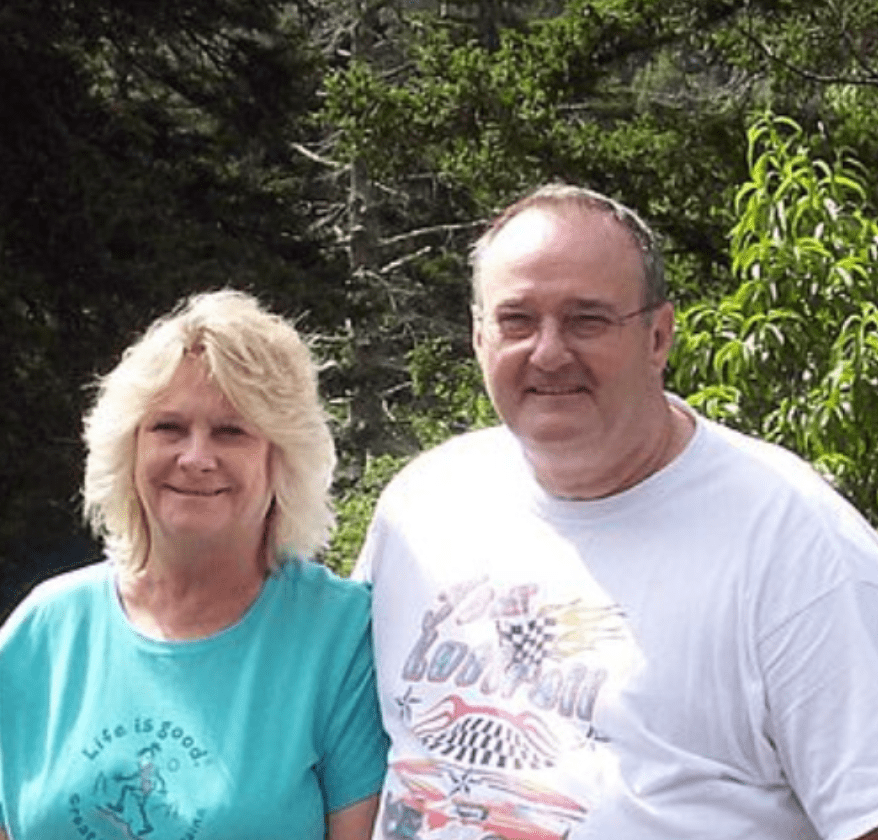 Norma is the matriarch of her family. She has 6 children and 15 grandchildren and unfortunately, none of them is a match for Norma.

If someone in her family was, Norma wouldn’t have had to post the billboard. But an anonymous donor would save Norma’s life.

Why China Doesn't Agitate The US 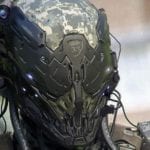