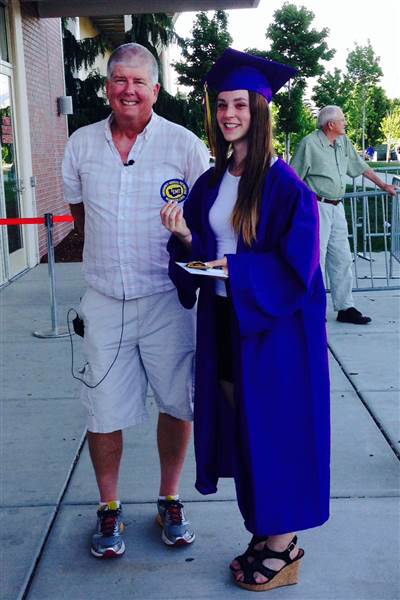 For fireman Mike Hughes it was a day like any other when he responded to the fire. What he didn’t know was that it was the beginning of a series of events that would culminate a full 17 years later. 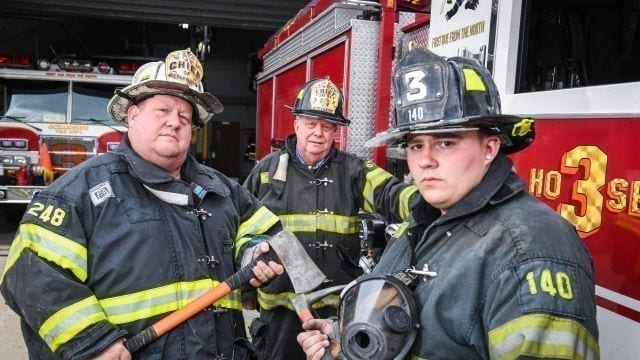 While fighting the blaze on that fateful day, Mike had rushed into the house to save a nine-month-old baby that had been trapped in the crib. ’When we arrived, a large part of the house was already engulfed in flames. I found Danielle curled up in her crib in the bedroom’, Mike recalls. 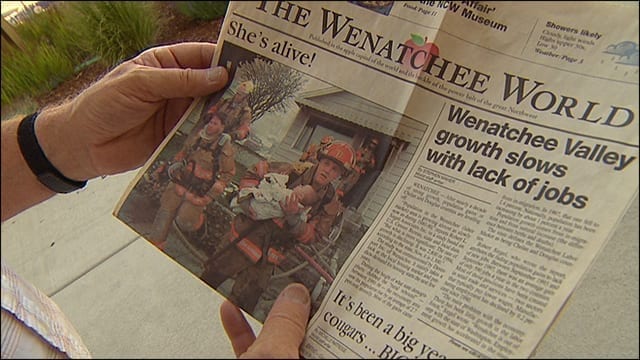 Mike discovered that his mother had kept a copy of the newspaper clipping of that day. That was when he thought about the girl and what might have happened to her. He finally decided to reach out and find her. 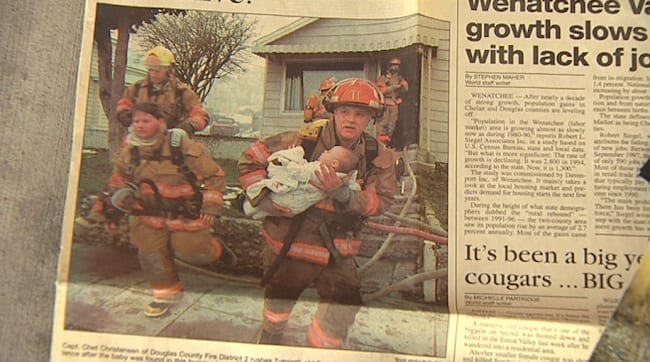 Mike wondered, “If that baby I pulled out of that fire was still alive and kicking.’ So I just got on Facebook and looked her name up and presto, there she was,” he said. “I thought it would be fun to say hi. I was really curious more than anything.”

Out Of The Blue 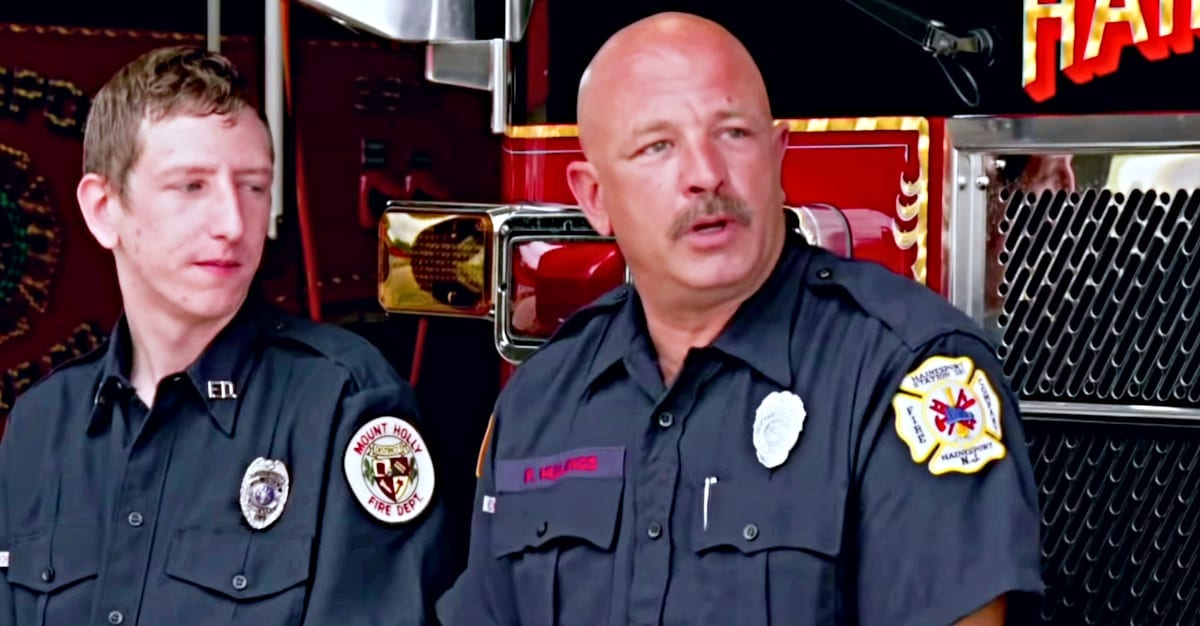 Danielle Davison was confused at first when she received a message from Mike on Facebook. She was only 9-months-old the fire broke out and Mike saved her life. “I was just kind of confused at first. I didn’t know any of this had happened,” she said. 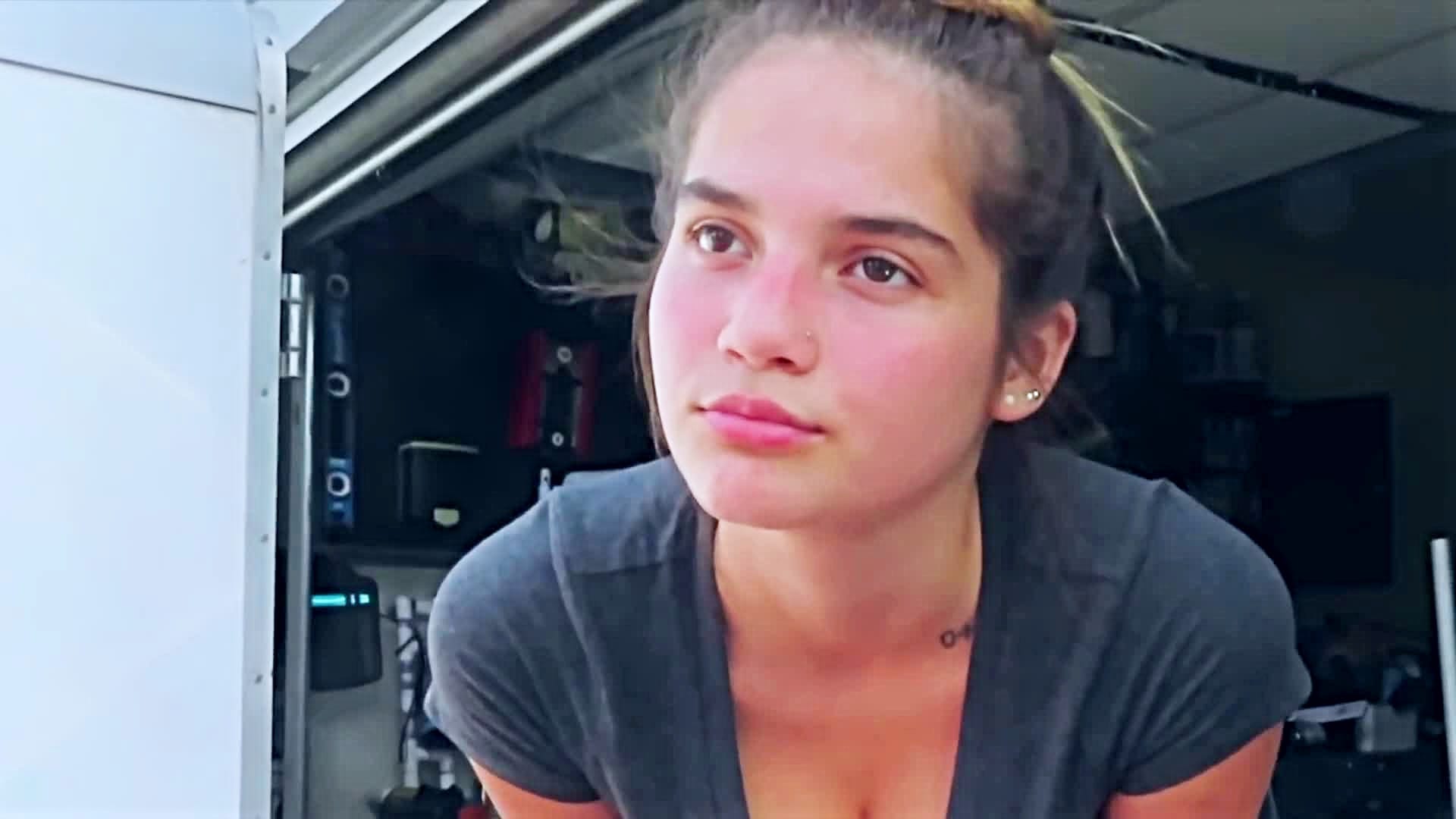 Having no memory of the events, her parents had to tell her about it and confirm the details to help her understand and appreciate the heroic actions of that firefighter on that day almost 10 years before.

Filling In The Blanks 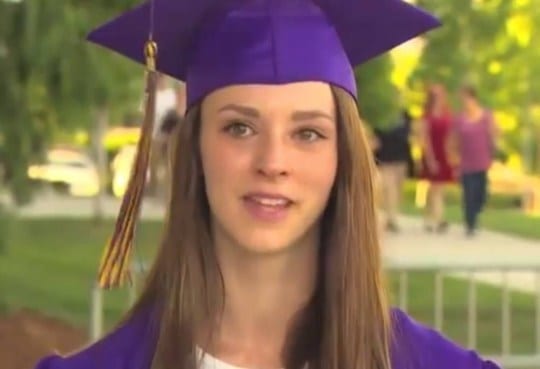 According to Danielle, she had heard bits and pieces of the story about the fire. Until that day she had no idea how big of a part she had played in the story. According to her, knowing that she survived means that she can cope with anything life throws at her. 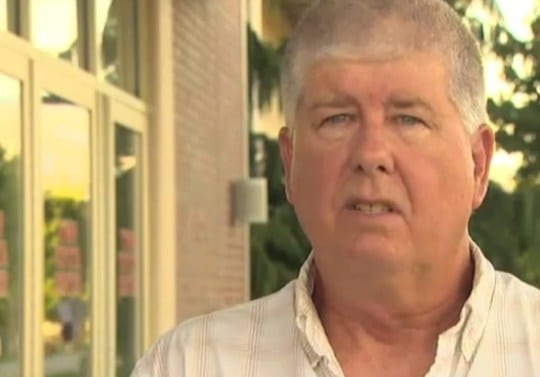 The pair kept in touch for the next seven years. Mike finally knew what had become of that baby he had saved that day. “This was a special, special deal. This is a rare occurrence, the way this situation worked out,” Hughes says. 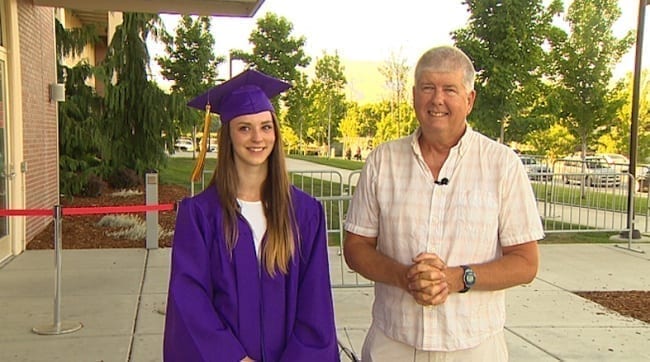 Danielle, who recently turned 18, was coming to the end of her high school career. That’s when she came up with the idea to honor Mike for saving her life. “I thought it would be really nice to have him come to my graduation,” she said. “I feel like I owe him a lot.” 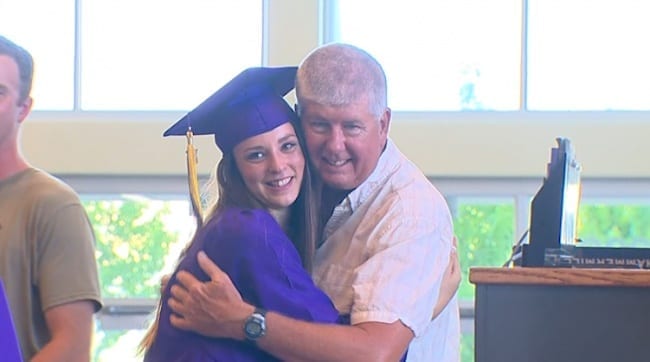 “It was really cool for her to invite me. For her to acknowledge me, and be happy about it, that’s just really special,” Hughes said. “I thought, boy, that’s one cool kid.” Danielle also feels it’s special that “someone like that, who saved me, cared enough” to check up on her.