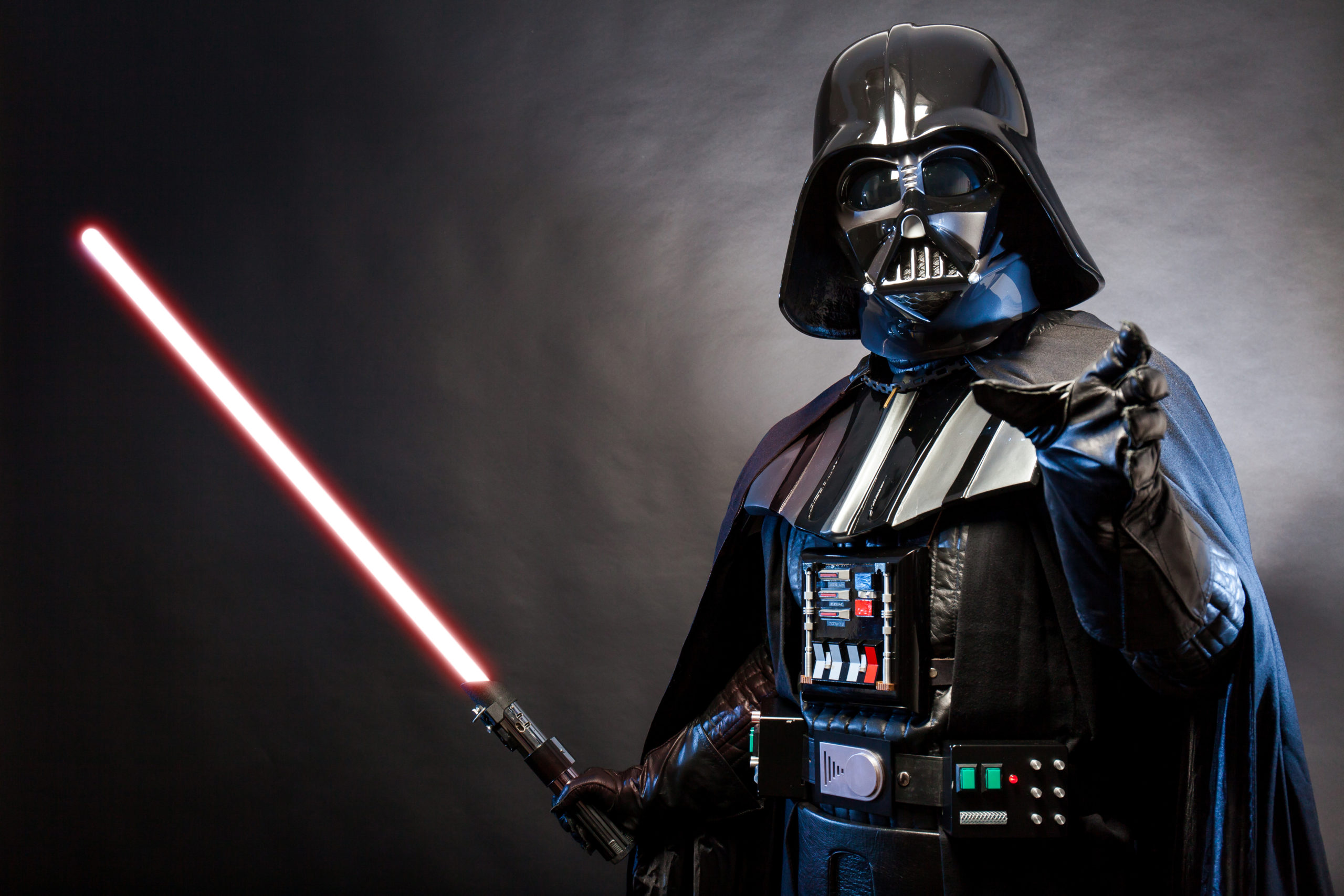 There are some films, such as, for example, “Gigli,” “The Postman” or “The Crying Game” that you can see once and then go ahead and say, “never again.” Then there are other movies you like to re-watch every few years, maybe because they’re important (think “Schindler’s List” or “Glory”), or maybe because they’re great date fodder (“Notting Hill” comes to mind). And then there are those movies that, for one reason or another, you can watch again and again and still love. It’s hard to pinpoint what exactly makes a movie endlessly re-watchable, but when a film has “it,” we just know.

There’s a good chance that you (yes, you personally) have never seen this movie. If accurate, rectify that. Now. “Ah, it’s old!” you’ll whimper. “It’s in black and white!” you’ll gripe. “I need my medication, my throat is closing!” you’ll wheeze and moan. Put all of that aside, and see this film. Yeah, it’s in black and white and it’s from 1942 – and it is goddamned amazing. Bogart is awesome, Bergman is beautiful and the film is one of the finest ever made.

Aside from that stupid chase scene that just goes on forever and begs for editing, (y’know, with the big dog, Hercules, and the real fast kid and all), this movie is perhaps the perfect kids film. It’s perfect because it’s genuinely funny, touching and timeless. It is geared towards kids, yes, but people of any age can enjoy it, largely because “The Sandlot” is so relatable. If you were a kid, you had experiences you can tie to this film.

Any (or all) of the original “Star Wars” films easily make this list. The Star Wars “franchise” is such a pervasive part of our culture today, from action figures to video games to lunch boxes to constant misquotes, that we often take for granted how ingeniously complex a world – no, a galaxy! – the filmmakers created back in the late ‘70s/early ‘80s. The movies were groundbreaking then and, taken simply on their own merits, are just a hell of a lot of fun and even quite dramatic at moments. Can you remember what it felt like the very first time you realized that Darth Effin’ Vader was Luke’s dad? Millions of pairs of 1980-edition socks were blown clear off.

Not only is this movie the perfect film to watch again and again because its plot is actually rather complex and tightly wound (it’s based loosely on the Bogart classic “The Big Sleep,” a film whose plot is … less tight), but Lebowski also features some of the best character ever written. You could watch The Dude, Walter and Donny discuss the merits of drying paint and it would be amazing. Add some nihilists, some Jesus and a pitch-perfect Philip Seymour Hoffman as Brandt, and you get a winner.

Why is this movie so endlessly watchable? Let’s see: It was adapted from a novella by none other than Stephen King, and is simply a compelling story, whether on paper or film. It was directed by three-time Academy Award nominee Frank Darabont. And it stars Morgan Freeman and Tim Robbins. You basically just toss those ingredients in a blender and end up with cinematic gold.