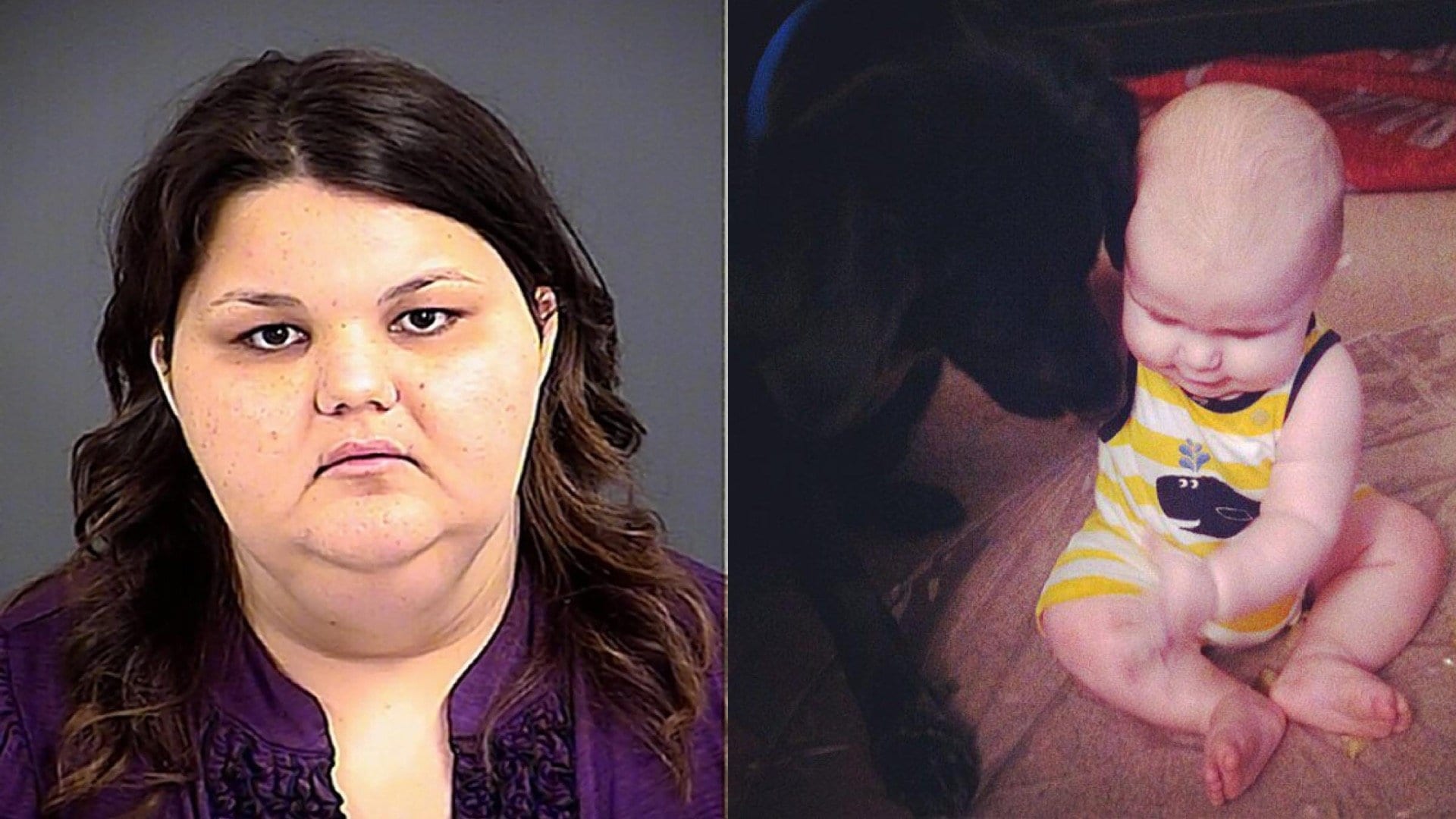 Every parent knows how difficult it is to leave your children in someone else’s care. However, when Hope Jordan’s dog began to act strangely when their babysitter was around, she knew something was up. It was only after she set up a phone to monitor what happens that she learned the truth.

After Benjamin and Hope Jordan had to move Charleston, South Carolina, for work, they knew that they would have to find someone to help them take care of their baby, Finn. So they started to search for a babysitter that they could trust.

As a parent, it’s always difficult to leave your child in a stranger’s care. For Benjamin and Hope who had just moved to a new place with a young child, it was even more difficult. This is why finding just the right person was so important.

When they found 22-year-old Alexis Khan, the couple was relieved. They liked her from the moment they met her and she passed every one of their background checks without a problem. So it was that Alexis was hired to look after seven-month-old Finn.

“We felt like Alexis was a good fit at the time,” Benjamin said in an interview with Charleston-based news station WCSC-TV. Alexis didn’t just pass all her checks but she also had experience as a babysitter.

It was five months after she started working for the, however, when things began to change. While caring for Finn, Kahn was also accompanied by Killian, the Jordan’s dog. However, it seemed that Killian wasn’t so happy.

Normally a calm, gentle, and happy dog, Killian was a German shepherd/black Labrador cross that was friendly with everyone. Strangely though his behavior changed when he started to grow more and more protective of young Finn whenever Kahn was around.

“He was very aggressive towards her,” Benjamin told WCSC-TV. “A few times we actually had to physically restrain our dog from going towards her.” It was such strange behavior for Killian that the couple decided to find out why it happened.

It was clear that something about the sitter upset the dog greatly. The couple decided to place an iPhone under the couch. The idea was that the secret phone could record what happened in the house when they weren’t home.

The couple assumed that they would hear Kahn being hostile or aggressive toward the dog. This idea was already offensive and unacceptable. However, what they heard was something so shocking that they were completely unprepared for it.

The first thing that they heard was Kahn losing her temper. She was, however, yelling at the baby. She was swearing at him and telling him to shut up. This was shocking but as they continued to listen to the recording things just got worse.

As they continued to listen to the audio, the couple heard their son crying louder as the situation escalated. Finn’s cries had been cries of distress but they suddenly changed to cries of pain as the couple listened in horror as Kahn slapped Finn.

This was what Killian had been trying to tell them about. For five months the dog had been watching Kahn’s behavior and actions and tried to let Benjamin and Hope know what Kahn truly was. A monster.

“It started with cussing,” Benjamin told WCSC-TV. “Then you hear slap noises and his crying changes from a distress cry to a pain cry. I just wanted to reach through the audiotape, go back in time and just grab him up.”

Even worse than just slapping poor Finn, Hope and Benjamin could hear Kahn shaking him violently. The couple immediately rushed Finn to the hospital to get him checked for any injuries or harm.