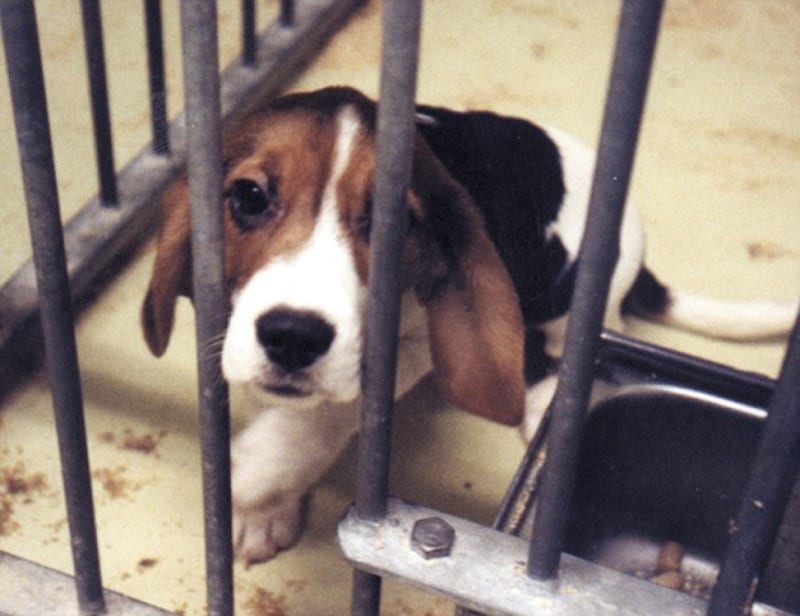 She stared at the X-ray as tears welled up in her eyes. This was the kind of thing that happened to other people, not to her.

As she left the hospital a different woman, one thing was abundantly clear to her. If it hadn’t been for that dog, none of this would have ever happened. 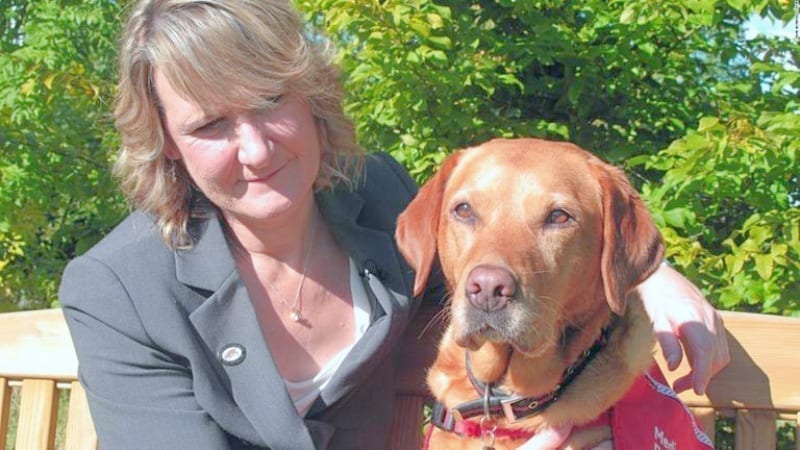 It was just another day out with her dogs for Claire Guest. The British animal lover was happiest when enjoying the great outdoors with her canine companions.

But she couldn’t help notice that one dog refused to fall in line with the others and was displaying some very concerning behavior that had to be addressed. 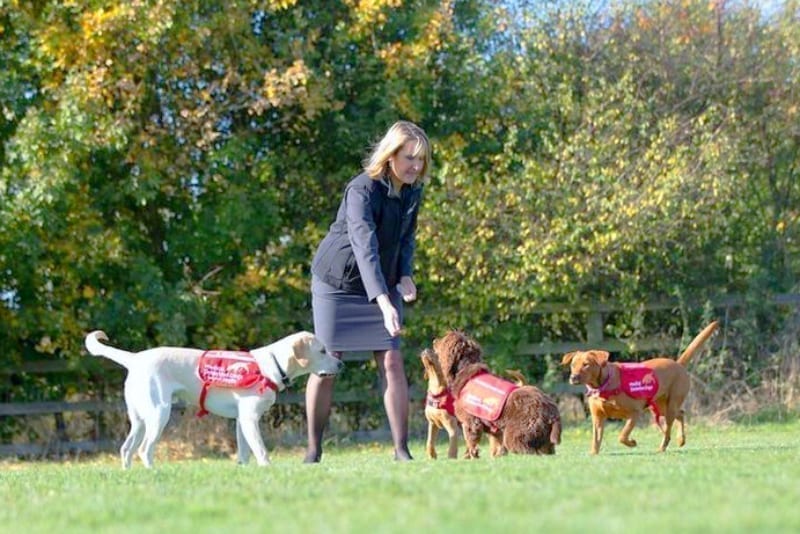 Dogs getting overexcited and racing around the park might not seem strange to the average pet owner, but Claire’s dogs are especially well-trained. Not following her simple instructions was a huge red flag that couldn’t be ignored.

But when Daisy jumped up and started poking Claire in the chest with her nose, she knew something was seriously wrong. 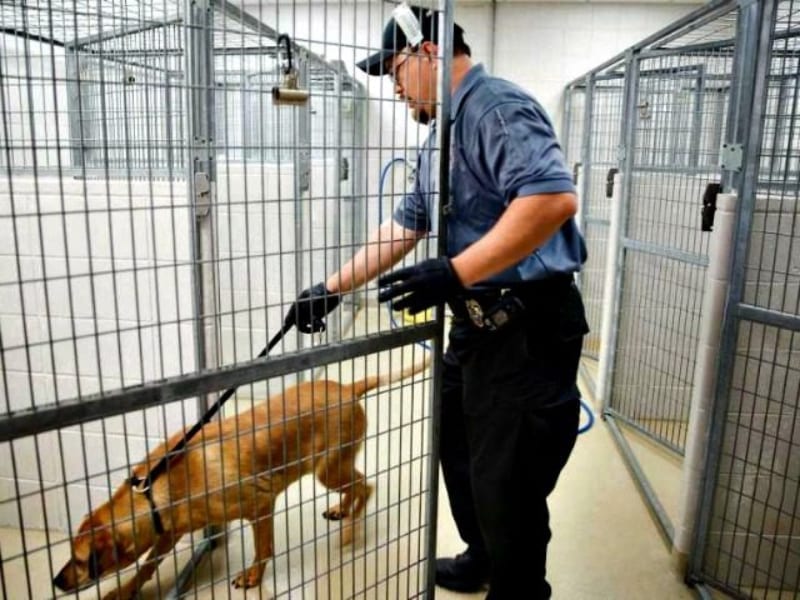 Claire was an expert in this kind of thing. She worked as an animal behaviorist, so she knew being poked in the chest by a dog that was usually very gentle was something that would require further analysis.

But before she could take Daisy into the lab to find out what was going on, Claire clutched her chest in pain. 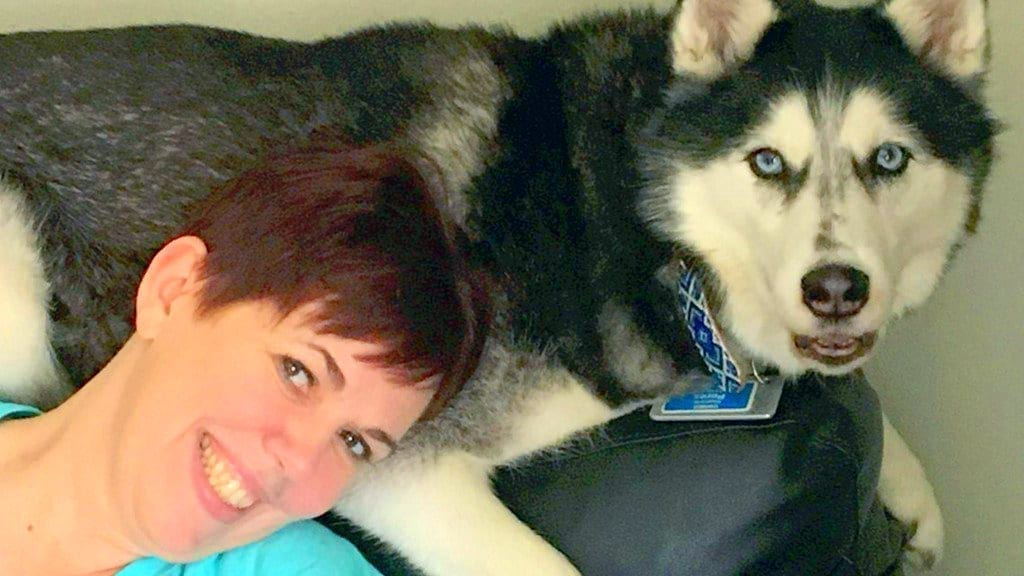 Like anyone experiencing severe discomfort in their chest, Claire was scared. She’d heard about this kind of thing from other dog owners, so was dreading what this might mean.

She did some research online for “dogs” and “chest pain” to find similar stories. She spoke to colleagues for some advice about what she should do. They all agreed. She needed to get checked out at the hospital as soon as possible. 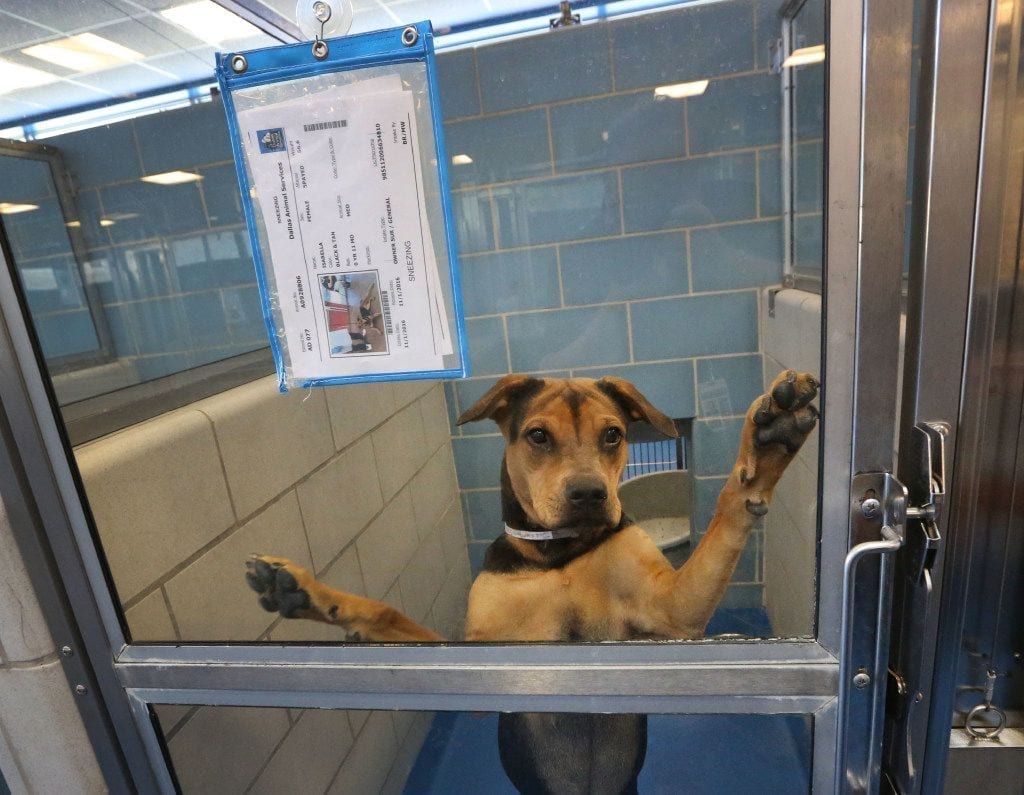 Waiting for the results after her scan was one of the most anxiety-inducing times of Claire’s life. But she was delighted to discover that the pain had indicated no more than a benign cyst on her breast – it was nothing to do with Daisy at all. Claire could confidently take Daisy out again and chalk it all up to a case of the zoomies.

Then she got another call from the hospital. 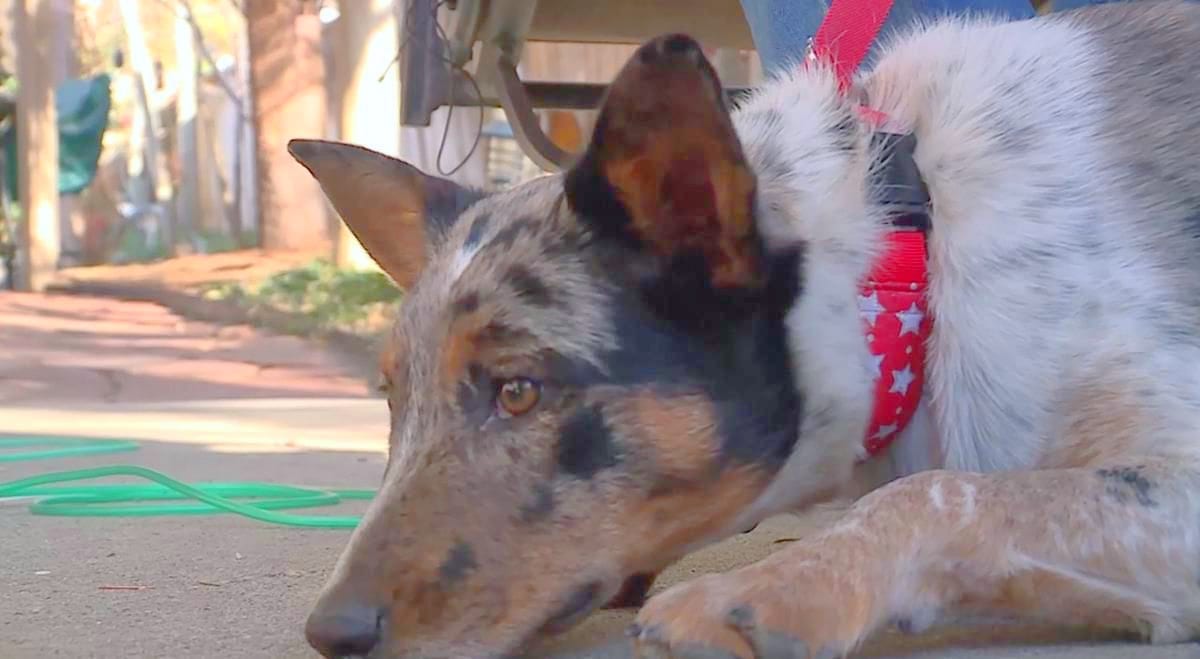 Having been given the all-clear, Claire was surprised to hear the doctor’s serious tone when she asked her to come into the hospital again.

Her dogs could tell their owner wasn’t OK, so they approached to give her some moral support. Claire couldn’t believe this whole chapter had been opened up again. She put on her coat and walked to the hospital. 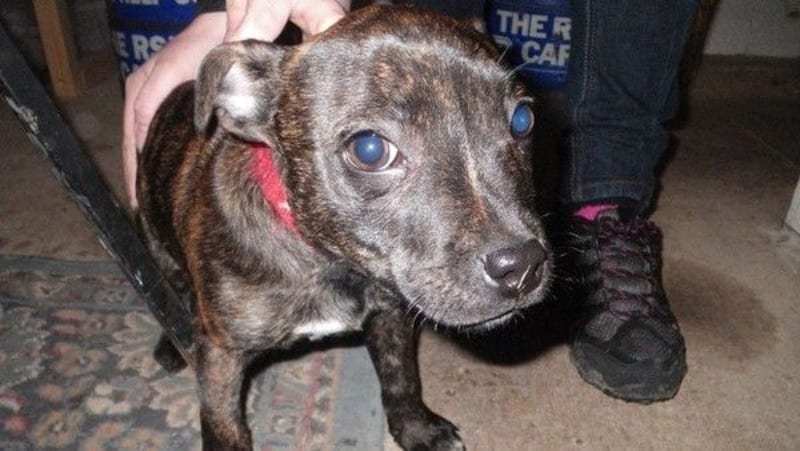 Somehow, Claire knew she wasn’t going to be leaving the hospital with good news like last time. The same fear and pain after Daisy had prodded her in the chest came rushing back.

Eventually, she reached the hospital and summoned the courage to walk into the waiting room. The doctor was there waiting for her, holding an X-Ray. 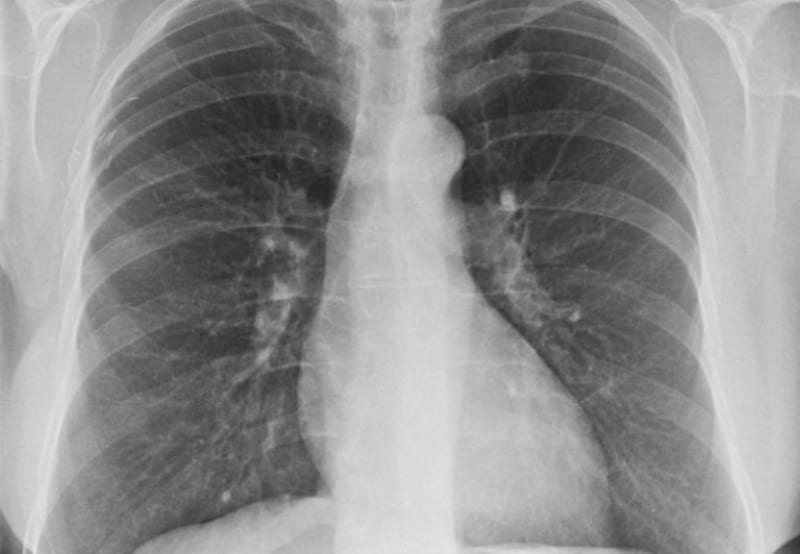 The doctor explained to Claire that a closer examination of her chest had revealed a far more serious problem. Claire couldn’t believe what she was hearing. Working with animals all her life, she’d had dogs jump up on her all the time, but never before had it ended in hospital treatment.

The doctor confirmed his diagnosis. 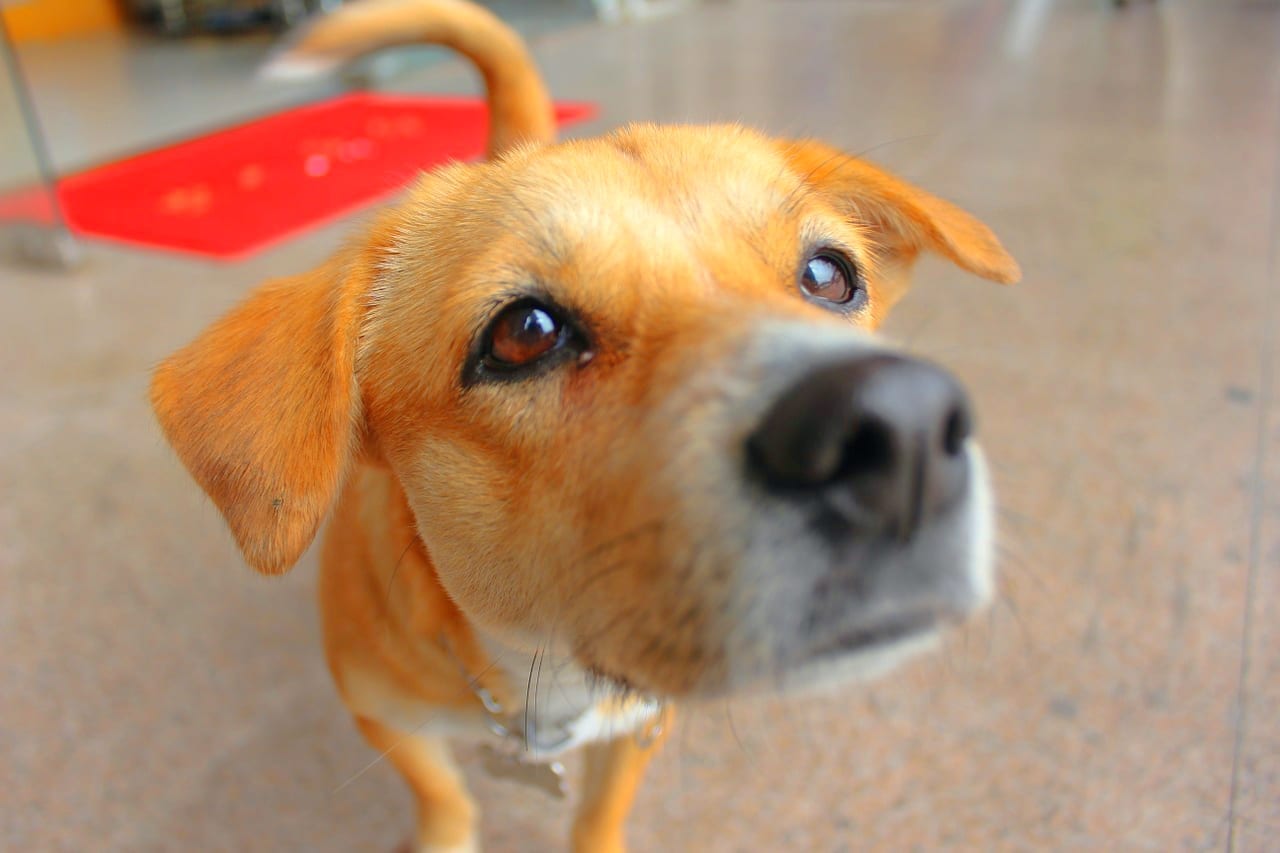 Deep inside Claire’s chest wall was a small tumor. The doctor confirmed that they had caught it very early, and if Daisy hadn’t alerted them to it, the cancerous lump may have gone undiagnosed for years.

The lump was exactly where the dog had prodded her. Daisy had sniffed out Claire’s cancer and saved her life. 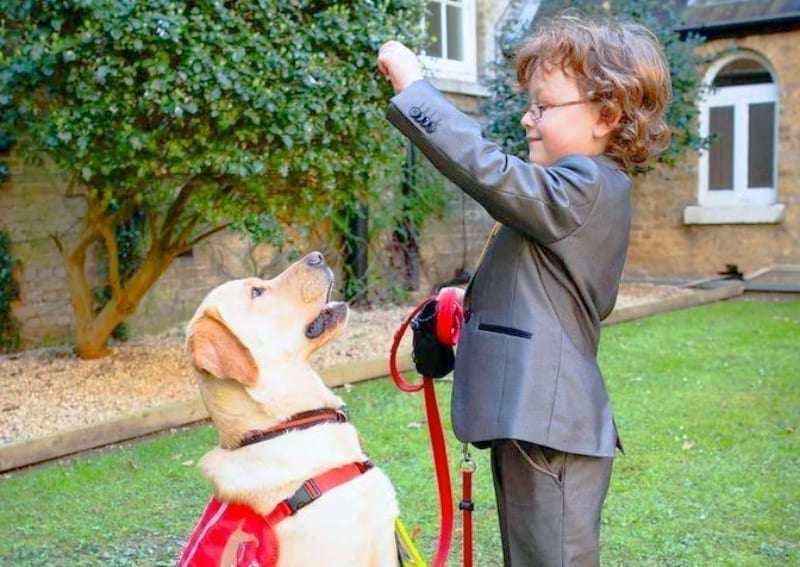 Claire couldn’t believe what Daisy had done for her. “The first thing that came into my head was the anxious look Daisy had given me when she was bumping her nose into my chest.”

The whole family was extremely grateful for the early diagnosis, bestowing the hero pooch with treats and love. And after the life-changing experience, Claire decided it was time for a career change. 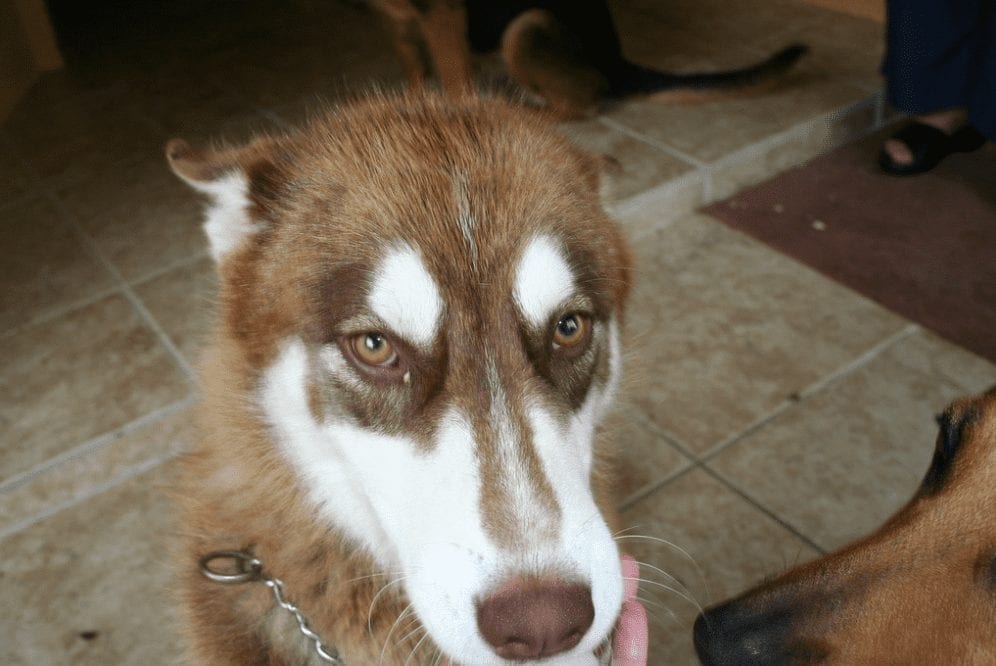 “Daisy’s warning had saved my life,” said Claire. “So I know she can save someone else.”
Spurred on by what Daisy did, Claire co-founded Medical Detection Dogs, training other canines to sniff out a range of medical conditions including seizures, cancer, and even deadly viruses. “In principle, we’re sure that dogs could detect Covid-19,” she said.

Are dogs the future of disease prevention?

Must Read
Wedding Photo Fails That Are Impossible To Forget
News Anchors On Television: The Most and Least Trusted
What State Should You Be Living In?