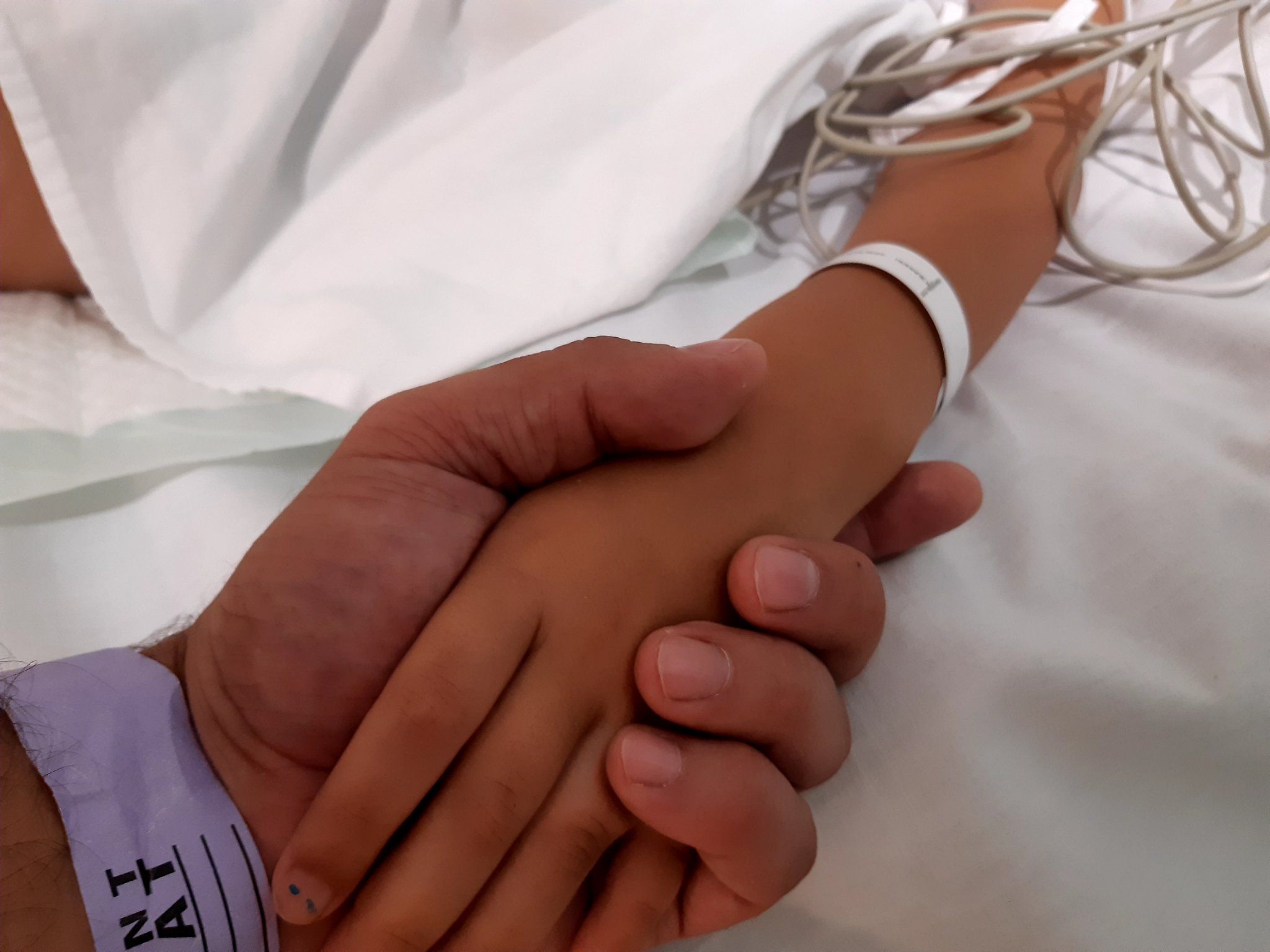 Her parents were overcome with emotion, she had finally woken up from her coma. They both cried as they took their daughter’s hand in theirs. They knew that miracles did come true. They had their daughter, she wasn’t asleep any longer.

But all it took was for her to open her mouth for them to know something was very wrong. They had no idea that their lives were about to be changed forever.

Laura Van Ryn was a regular student. She grew up in a big family of 4 and couldn’t wait to finally start college.

Laura was a normal teenager that wanted to squeeze the best out of her life while she was still young. But no one could foresee the tragedy that was coming. It would catch her siblings and parents off guard and have them reeling.

Laura was excited to go on a school trip with her classmates and teachers. They went in a van and enjoyed the journey together. Everyone was excited for the day ahead.

Laura and her fellow students enjoyed their field trip. They were a little sad that they had to go back to school but had no idea that things would get much worse all because of another driver on the road.

They were all nearly back at the school when something terrible happened. A driver in another vehicle hit their van. It was a high-speed collision that shouldn’t have happened.

Bits of both vehicles scattered across the road and everyone tried to check on each other and make sure they were okay. But something happened that no one could believe was true.

Everyone was in disbelief. Five people in the accident tragically passed away including a close friend of Laura’s – Whitney Cerak.

Laura had survived the wreck, but she wasn’t exactly in a good state. The crash had rendered her unconscious and doctors weren’t sure about what would happen to her. They had no idea if she would ever come back around or not.

But as she lay unresponsive on her hospital bed, her siblings and parents stayed right with her. There was always at least one of them with her in case she came round.

They wanted someone to always be comforting her while they waited for the doctors to give them updates. But all they had to say was that her condition wasn’t good.

Laura used to be full of energy and looked forward to life. But now she lay asleep in a hospital bed hooked up to machines. The doctors gave them the grim news – their daughter was in a coma and it would take a miracle to get her back.

The accident had really messed Laura up. Her parents didn’t understand and were concerned about her well-being above everything else. But doctors would explain even more complications.

They told her parents that even if she did wake up, she may not be the daughter that they remember. She had suffered brain damage and would most likely have some different behavioral traits than before.

They didn’t want to give up that easily and held out hope for their daughter. They prayed that she would get the best recovery they could imagine while they stayed right by her side.

The doctors gave them more updates as time went on. They said that their daughter looked like she was improving. It was great news. But things wouldn’t be as they expected when they got their wish.

The teen opened her eyes, and her family jumped with joy, hugging each other and smiling and not knowing how to thank the doctors. Laura started to improve little by little and even started to move and show small signs of trying to communicate.

But as she recovered and became more conscious, her family started to doubt her mental and physical health upon hearing their daughter’s first words.

“I’m Not Your Daughter”

While she improved more and more, the teen managed to communicate with the family. She wrote on a piece of paper her name. Her family had spent countless sleepless nights at Laura’s bedside before realizing Laura wasn’t actually Laura.

The teen girl whom the Van Ryn’s believed to be their daughter was, in fact, Whitney Cerak. Laura passed away during the accident, not Whitney as it was first believed. The family couldn’t contain themselves upon hearing this.

Whitney and Laura so closely resembled each other that their families and even authorities couldn’t differentiate them. The Van Ryns became suspicious when Laura first yawned, and her teeth looked different than they remembered.

Then they discovered a belly button piercing, which they didn’t remember Laura having. When the young woman began to regain her abilities, they asked her to write her name down. Instead of Laura, she wrote “Whitney.” It became clear at that point that a terrible mistake was made.

While the Ceraks got their daughter back, the Van Ryns had to make peace with their own loss. But the tragedy ultimately brought both families closer together.

“There are just some things that can’t be explained,” said Laura’s father. Even in the midst of the crisis, faith has given the family strength to get through the tragic series of events.

After she woke up from the coma, Whitney had to hear all the details about her funeral. She was surprised at how honest people can be in such times, even if they speak kindly.

She jokingly said she found out that her pastor didn’t consider her so good at sports, and her sibling believed she didn’t shower enough. Regardless of what she’s been through, she’s been trying to take everything with a positive attitude.

A New Chance at Life

Whitney made a full recovery and managed to rebuild her life. She settled down on her own and became a Physical Education teacher.

She kept in touch with Laura’s family as well and even contributed to their book about this entire ordeal. The book is called “Mistaken Identity” and details all the events that led to the revelatory discovery.