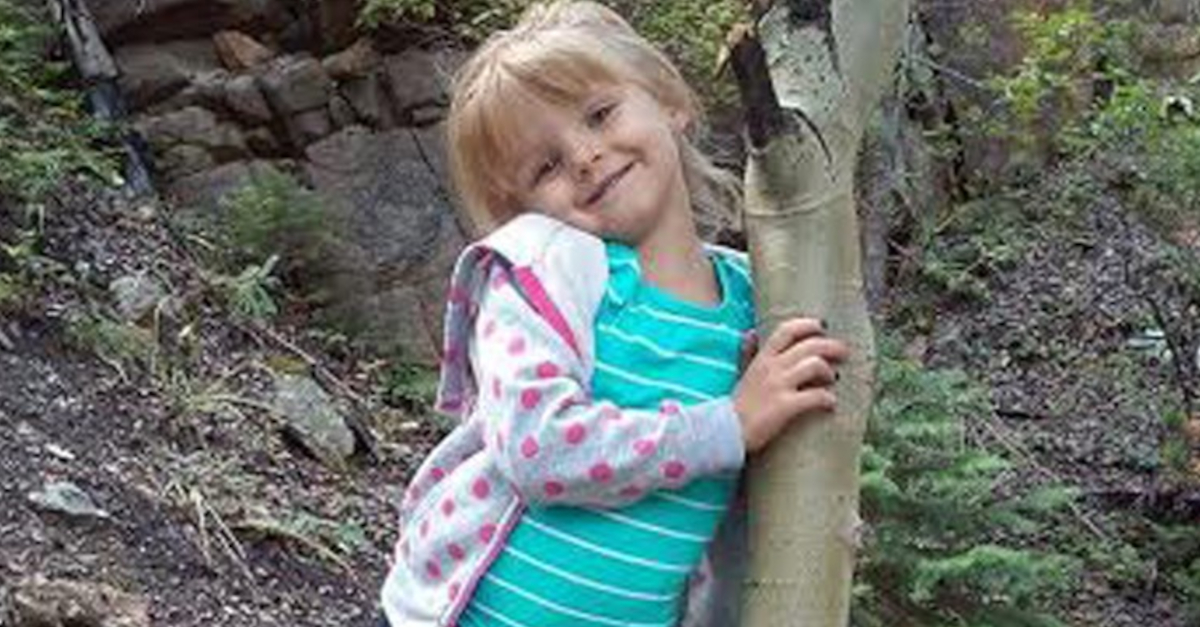 Her knuckles were white from how tightly she was gripping the lunch bag as she stood in the middle of the kitchen.

Her daughter was crying as she sat by the kitchen counter, eating her after-school snack. The school had crossed the line, she was determined to make them pay.

Leeza Pearson poured her second cup of coffee and rushed to get her daughter’s lunch ready.

Every morning was a frantic race to get out the door and the rest of the day pretty much stayed at the same pace. But she wouldn’t have it any other way, and for one main reason.

Leeza’s kids were the best thing to ever happen to her.

So, any form of life-scramble was something that would go towards making sure her youngest daughter had a bright future like her big brother. After all, things weren’t at all like when Leeza was a kid. And it would be that very point that would soon punch her right in the face.

In their small town of Aurora, Colorado, the Aurora’s Children’s Academy was the best preschool any parent could hope for.

Even though Leeza wasn’t well off, was a single mom, and currently going to school for law enforcement, she made sure she had every single penny to pay for Natalee’s education. There was just one hitch.

The staff were sticklers for health – to the point of being a little nutty about the whole thing.

Still, with the rise of childhood obesity, Leeza could understand schools wanting to do their part. The problem that morning was the lack of one key food component.

No Time To Shop

There was just no time to go to the store. So, Leeza popped a small, alternative treat into her daughter’s bag and rushed her to school.

When she returned home, however, Natalee looked miserable. Her little girl held out her lunch box and cried.

Leeze unzipped the top and her mouth hung open.

The lunch was untouched – not even a little nibble out of the ham and cheese sandwich which were her daughter’s favorite. But the worst part was the note the teacher had put inside.

The first part was a reminder about their preschools healthy lunch policy – but it was written in such a condescending way. The second part, however, left her seeing red.

The entire ordeal was from the lack of fruit … and the two Oreo cookies Leeza had put in. Yes, two small cookies. But that wasn’t all.

The teacher in charge that day had taken away Natalee’s lunch! As a result, her little girl had had a rumbly tummy for hours – plus the heavy weight of the teacher’s “punishment.”

Leeza seethed with rage. She wasn’t going to take this laying down.

They had no idea who they were dealing with.

She was now a momma bear on the warpath. The first thing she did was post the event on every social media app she had – including why it was so hypocritical of the school to do it in the first place.

And she wasn’t the kind of mom to shove junk food in every day. On top of it all, her daughter was a healthy weight. But it was the school’s candies that tipped Leeza over the edge.

Teachers Do It Too

More than once, the preschool teachers had handed out little candies, such as jellybeans. They were rewards for winning games or being good.

So, why could a school hand out candy at their discretion (and without telling the parents) but putting in a cookie was ground for making a kid starve?!

Messages came pouring in and her story spread through the internet like wildfire.

Some agreed with the school, but most agreed with her – and they sent their own angry responses directly to the Academy. But when the news outlets got wind, that’s when the preschool finally said something.

It was the standard PR nonsense that anyone would expect.

But they did state that the notes were not part of the school’s policy, and denying food altogether was deplorable. They would “look into things immediately.”

Trying To Move On

Weeks passed and there was no word if anything came from the “investigation.”

Leeza was also well aware that the spotlight the internet gave her was fleeting – with the public easily swayed by what ever was shiny that particular moment. But she also suspected the silence was part of another sneaky tactic.

You see, her daughter’s time at the school was on a count down.

Since it wouldn’t be much longer until her girl would be moving onto grade school, Leeza wondered if the staff was just waiting down the clock and they could sweep the remnants under the rug.

The good news was that the chat group Leeza belonged to (with many of the other parents from the school) was still going strong – and they were just as horrified with the teacher’s actions and school’s indifference.

So, one day, they all planned a simple “reminder” for the school – one that would be impossible to ignore, but even more insane to try and enforce.

On the agreed upon day, all the parents packed a tiny satchel of mini Oreo cookies in the lunch – ones that were conveniently on sale at the local supermarket!

They would also be putting notes along the lines of “If you give them treats, we can to. We will know if you starve our children.”

Lunches came back eaten and no insulting letters or threats accompanied them. It was clear the school had got the message. However, there was still no word about the teacher in question or the administration’s final word from their investigation.

Weeks turned into months, and it seemed the waiting game was going to work out in the school’s favor.

Leeza, however, was going to keep an eye on things. She would also make very sure the new school wasn’t going to pull the same stunt. After all, Natalee was going to be there for years … and they didn’t want to make an enemy of Leeze.