CT Couple Finds $100,000 Lottery Ticket In The Last Place They Would Look 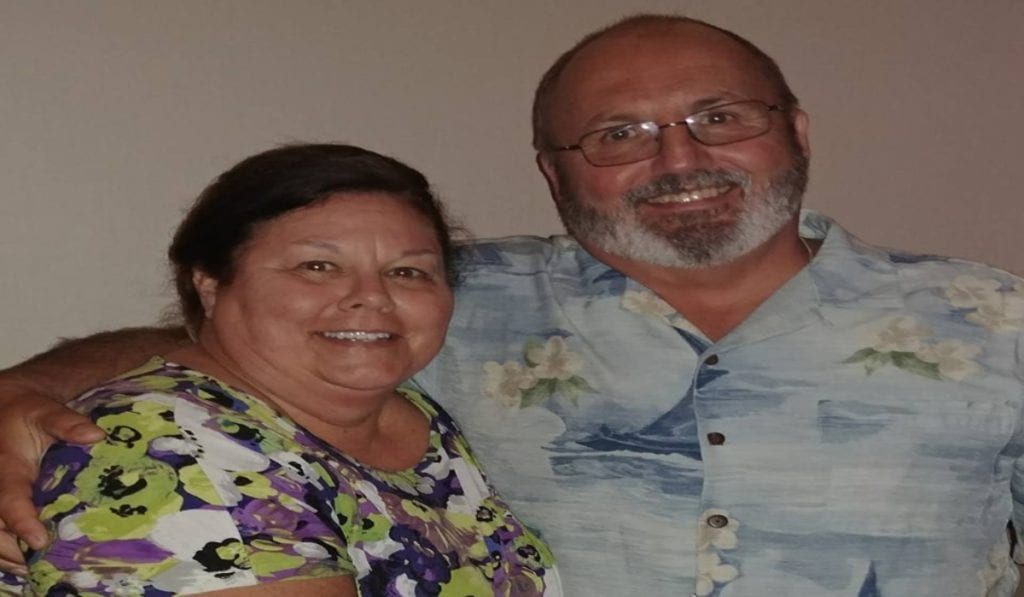 You can never really tell when a major windfall might land on one’s lap.

It was a regular road trip to Virginia for couple Frank Laquitara and his fiancee, Debbie Long-Combs, when the latter received a mysterious email from the Connecticut Lottery. 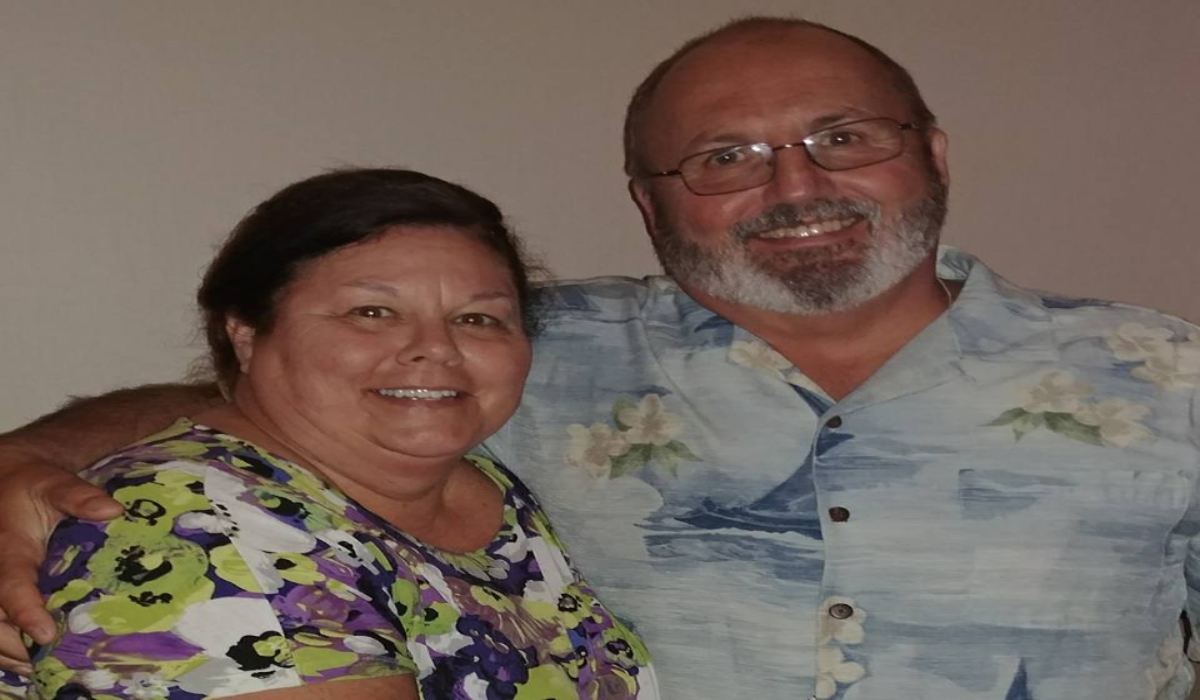 It was unusual for them to receive such a message because they didn’t really know anybody from there.

Upon opening, however, their hearts began to race. The latest Powerball had identified a winner and the number came from someone who lives in Connecticut. 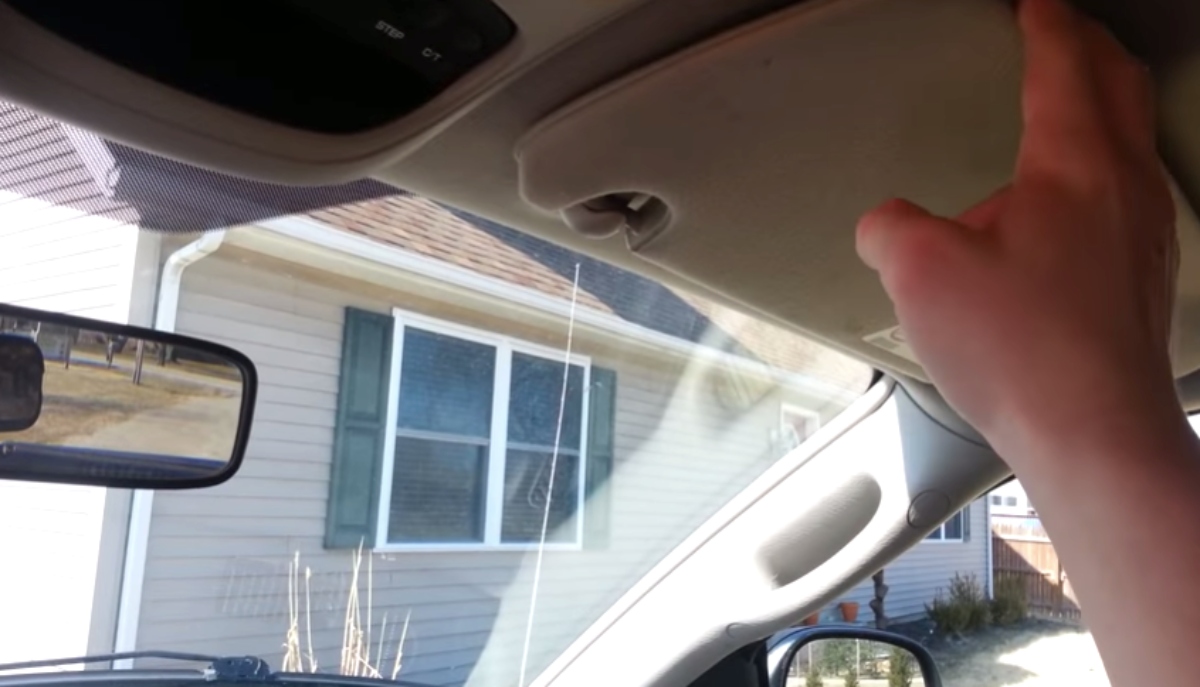 Long-Combs suddenly remembered purchasing a ticket a week back and wondered where they had stashed it.

Buying a Powerball ticket was a regular thing for the couple so they didn’t really think much of it when they kept it. Where did they hide it? 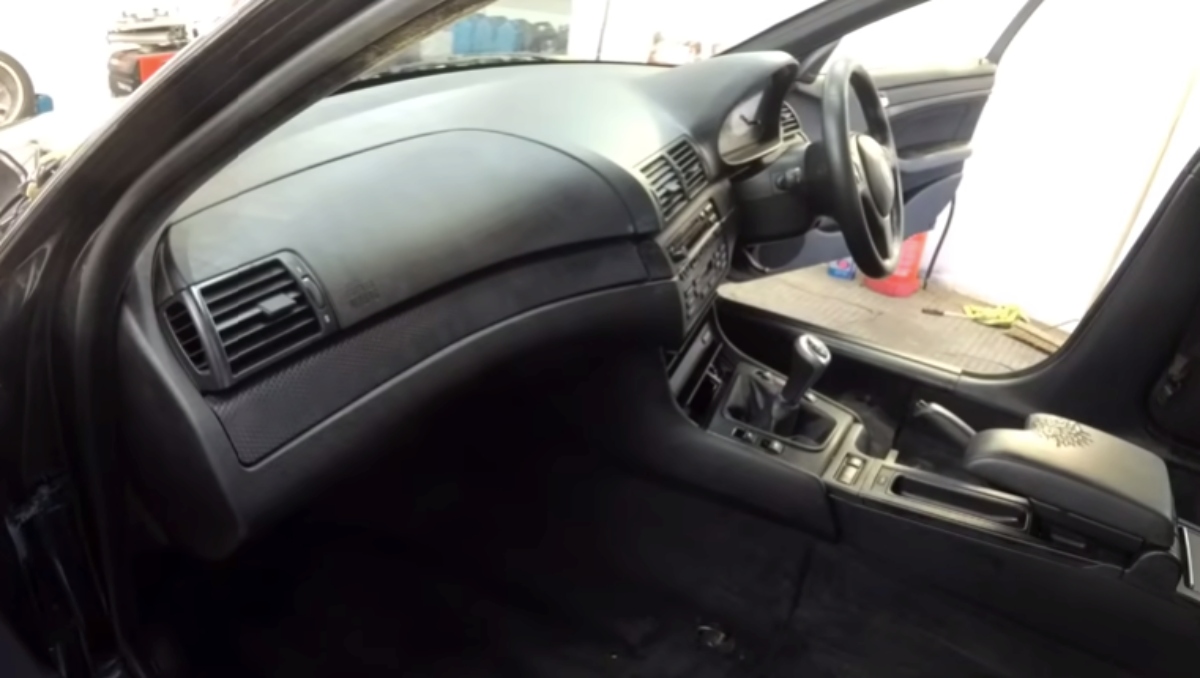 After rummaging through their stuff, generally forgetting where they tucked it, they found that important piece of paper in the sun visor of their car.

They checked the details and found themselves unable to react properly. 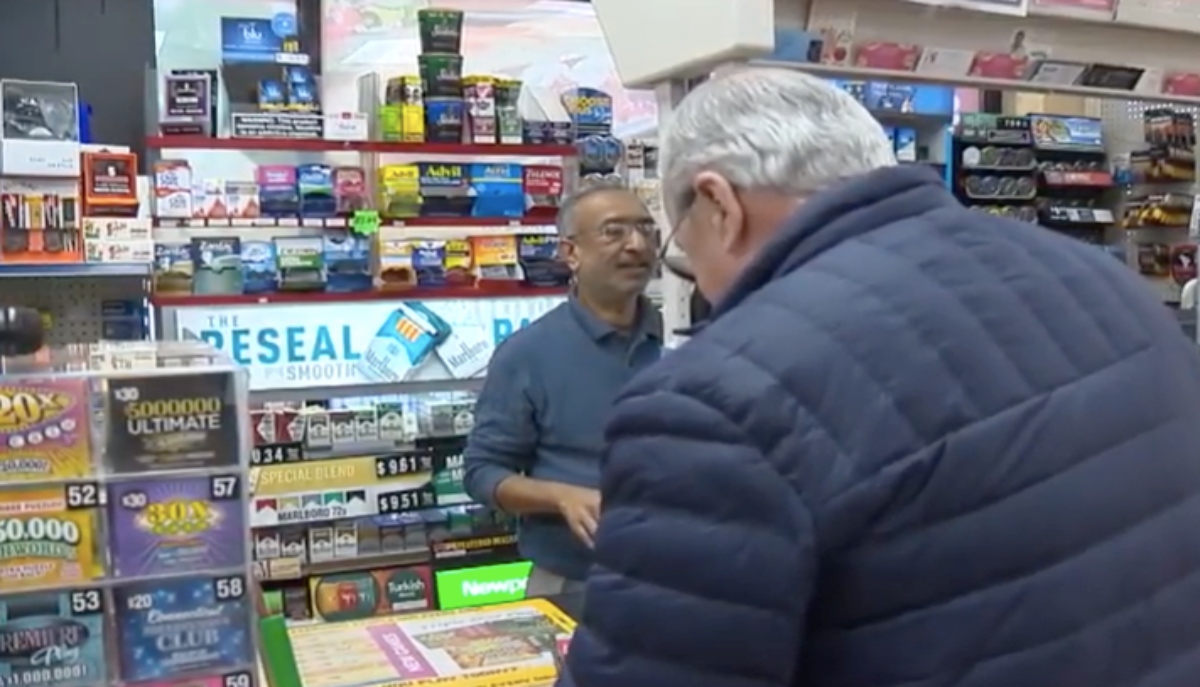 The couple decided to keep mum about what they discovered just in case they made a mistake, but they rushed to a lottery retailer the moment they returned to Connecticut to verify.

It was too good to be true, but they had to be absolutely sure. 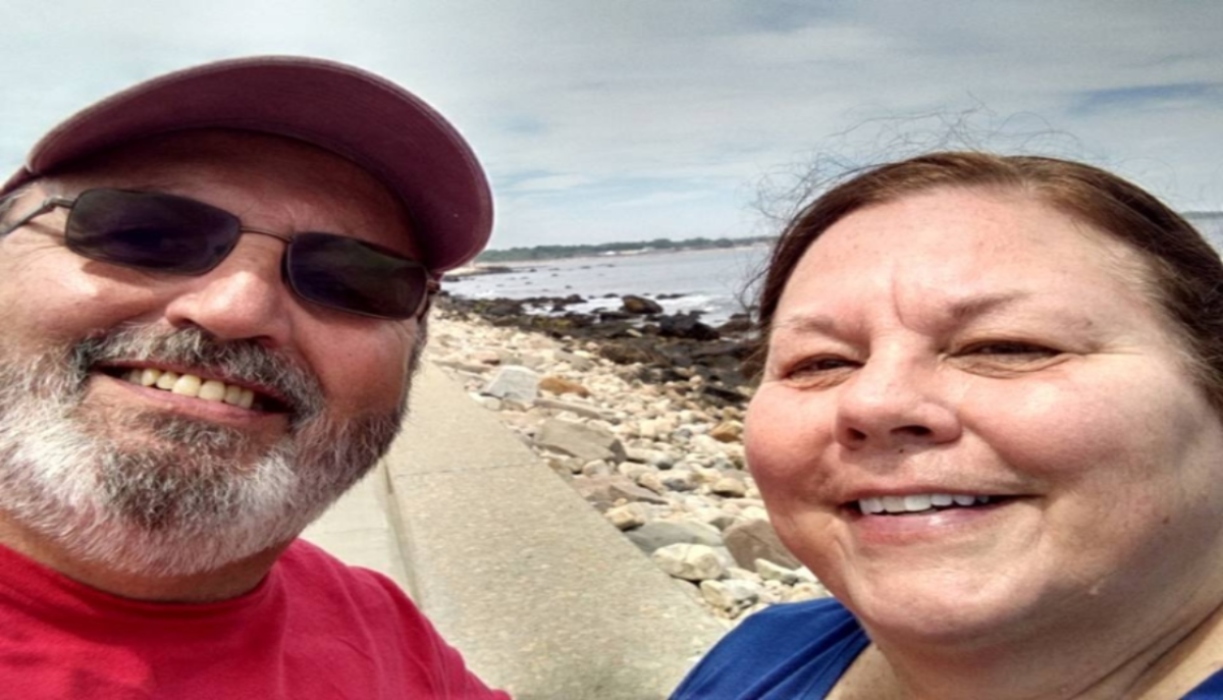 All four numbers matched, plus the Powerball.

“We didn’t believe it, even after I repeated the numbers twice and check the ticket with the CT Lottery’s mobile app,” said Long-Combs in a press release issued by the Connecticut Lottery.

When the machine said they won $100,000, it was then that they finally acknowledged their great fortune. 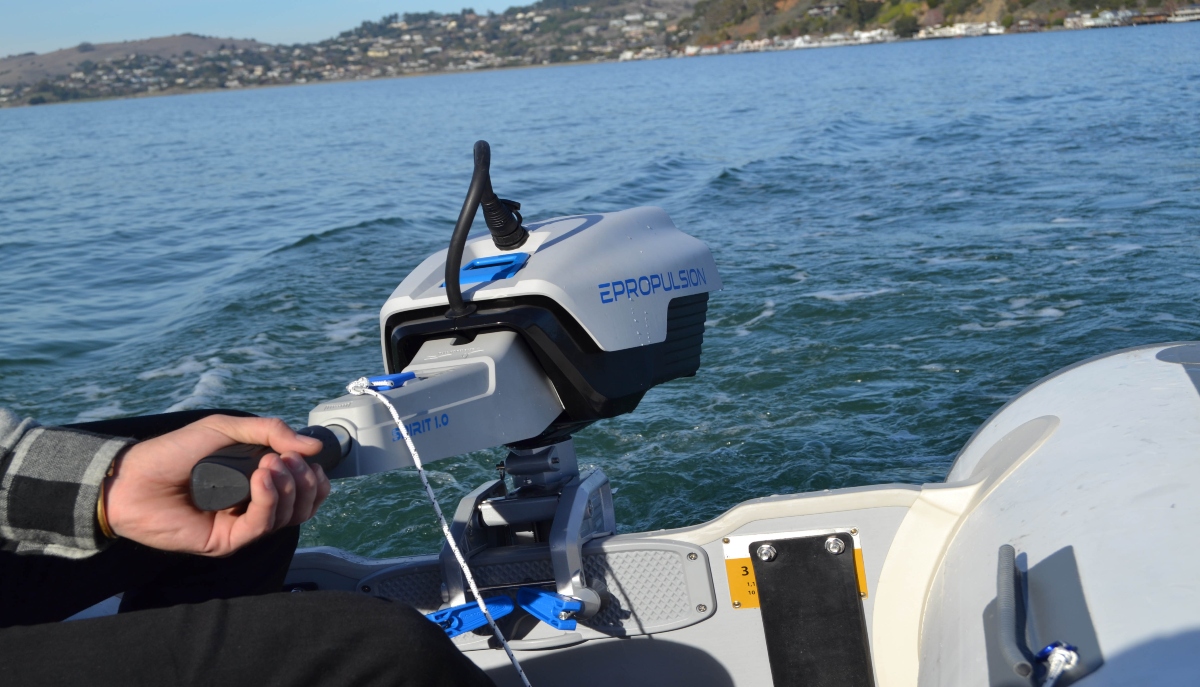 “The timing is impeccable. Frank really needs a new car and our boat needs a new motor,” exclaimed Long-Combs.

With this experience, Laquitaria and Long-Combs learned an important lesson.

Know Where Your Things Are 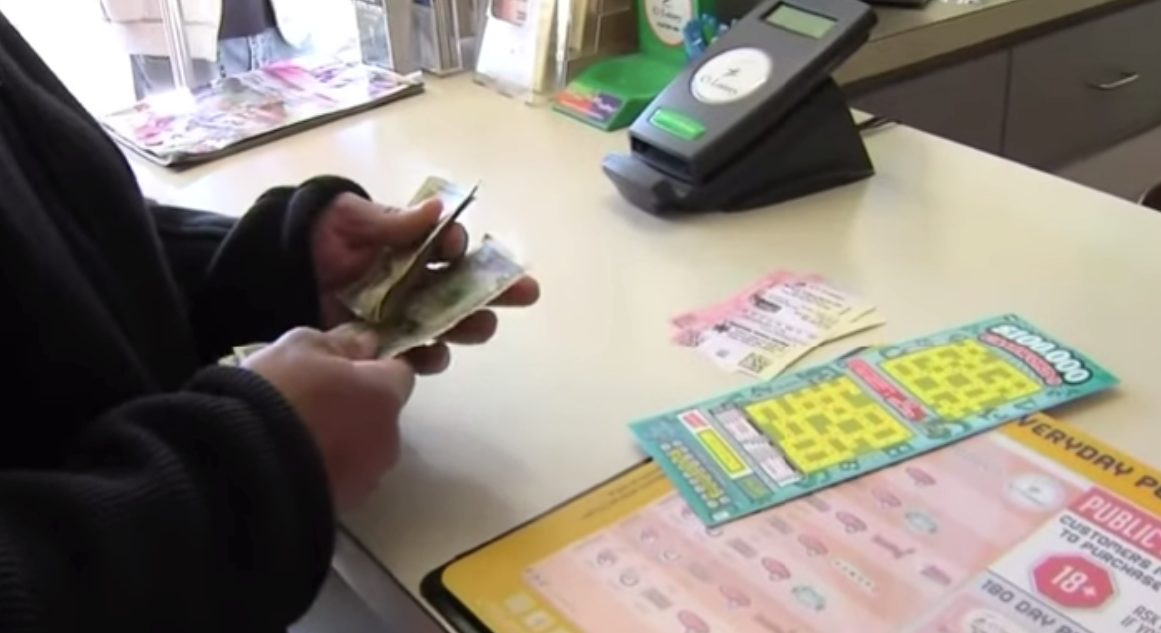 No matter how some habits feel like part of a mundane routine, it’s always best to know where your things are.

“We didn’t want to jinx it at first. But now, it’s official. We won!” said the couple excitedly.

As This Bride Was Reciting Her Vows, She Told Her Groom’s Ex To Stand 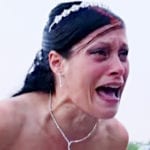