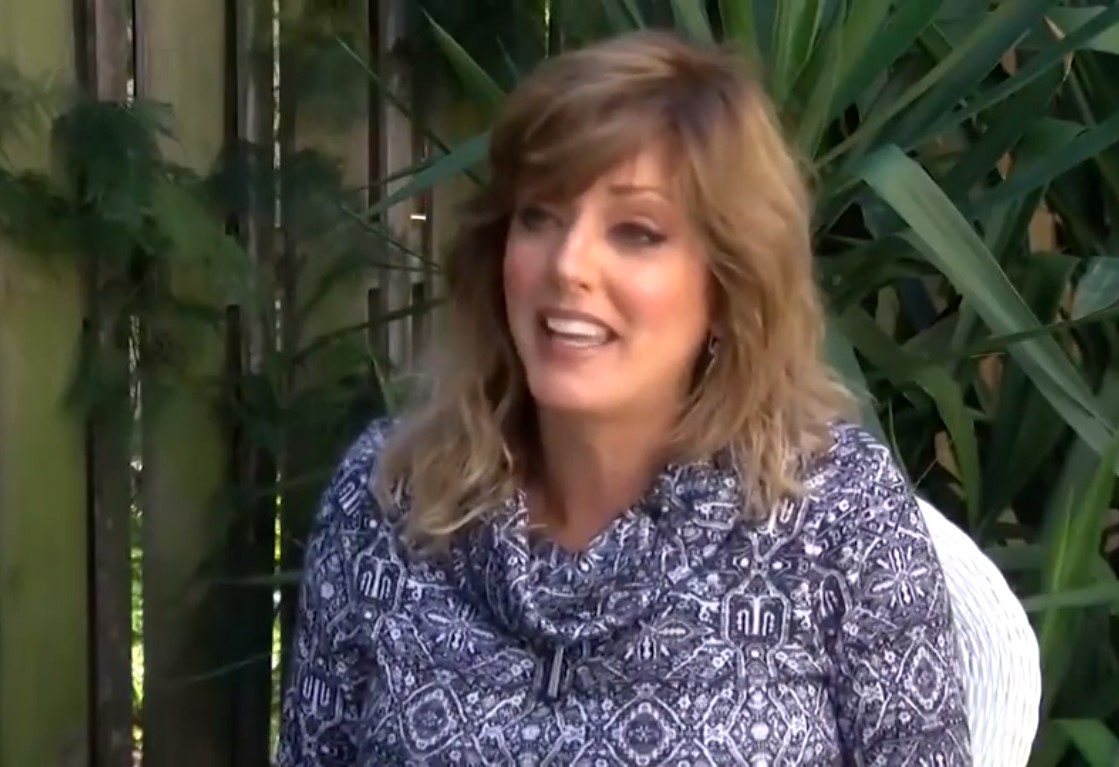 A family in Florida heard something alarming coming from their neighbor’s house: what sounded like a woman’s voice screaming for help.

Fearing the worst, they called the police to investigate.

than the twisted crime scene they were prepared for.

The video shows the officers approaching a man calmly doing some mechanic work in his driveway.

The homeowner was changing the brakes on his car, according to NBC News affiliate WPTV.

asking for help and to be let out.

In response to their questioning, he just laughs, offers to show the cops the source of the screaming, and comes back a minute later with Rambo,

his beloved yellow-naped Amazon parrot, perched on his hand.

“I was changing the brakes on my wife’s car and had my 40-year-old parrot, Rambo, on his outside perch where he sings and talks.”

The man explained to the deputies, according to a post on the Palm Beach County Sheriff’s Office Facebook page.

“Sometime later four police officers showed up saying a neighbor called because she heard a woman screaming for help.

I promptly introduced the officers to Rambo and we all had a good laugh.”

The man told officers that he’s had the 40-year-old bird since childhood.

With a bond like that, he must be so used to his feathered family member’s antics that he forgets that Rambo’s vocabulary might alarm some people.

In an interview with local news, he added that he taught Rambo to scream for help when he was a kid to annoy his parents.

He probably didn’t realize at the time that he had created a monster.

Amazon parrots, a family that encapsulates several species that are mostly green, are among the most popular pet parrots due to their talent for picking up speech.

A profile of the species warns potential handlers that the birds, which can live for at least 50 years, love acting out to get attention.

They also have excellent memories and bad habits stick with them.

Owners are advised to be careful of what they say in front of their parrots. Whoops! Best not to teach them any naughty words in case the in-laws come over.

Rambo the yellow-naped Amazon parrot even earned a story on local news.

His owner confirmed that the neighbors have been introduced to Rambo and calmed down after thinking the worst.

Well Done To The Neighbor

We can’t blame the concerned neighbor for suspecting that something was seriously wrong and calling for help, but thankfully, it was a harmless misunderstanding.

Rambo, of course, seemed delighted to show off his vocabulary to the officers, and later, to the local news team that came to give him his 15 minutes of fame.

The parrot owner even mentions that he took the troublemaking bird around the block to introduce himself and personally clear up any suspicions later.

“Afterward, I also introduced Rambo to the neighbor who called in the screaming.”