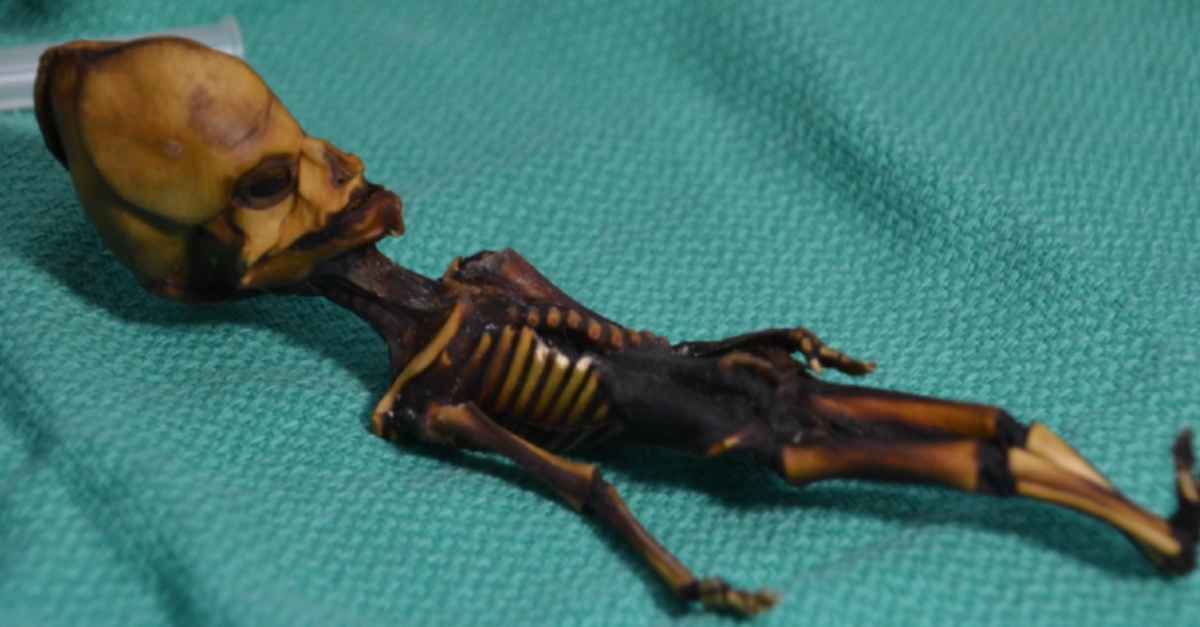 Did you know that conspiracy theories have been around for as long as recorded history? It doesn’t matter if these conspiracies are steeped in truth, fabrications, or superstition, there are always “believers”. It has been suggested by psychologists that the belief in conspiracy theories stems from natural inclinations to control and understand one’s own destinies.

A lot of people believe that conspiracy theories are the realm of the ultra-paranoid, which is why they are often automatically dismissed. But sometimes, these theories turn out to be true. Here is a list of theories that you might not have known are actually true or at least rooted in some truth.

While prohibition was taking place, some theorists believed that the government was poisoning alcohol in order to stop people from drinking it, but others thought this was pure ludicrous. Naturally, alcohol is filled with a ton of dangerous and toxic chemicals.

But in the late 1920s and early 1930s, the federal government did in fact force manufacturers to add more potent poisons into alcohol. Why did they do this? To discourage bootlegging of moonshine! It has been made public that over 10 000 people passed away due to overly contaminated alcohol.

For years on end, theorists believed that Dalai Lama was part of the CIA and that he earned a huge salary. This theory came to light in the 60s and it was immediately disregarded by the rest of the world. No one believed that the peace-loving, famously immaterial religious figure would ever be involved in these affairs.

But to everyone’s surprise, de-classified files subsequently proved that he earned up tp $180,000,00. Where did this exchange come from? The CIA funding of the famous Tibetan Resistance against China! It has been reported that the total amount the CIA spent was more than $1.5 million.

Today, we all know that smoking cigarettes can cause cancer and a bunch of other health problems. Because of this, the government had to introduce stifling legislation that banned tobacco advertising. When smoking first became popular, the biggest tobacco companies in the world ass claimed not to have known the health risks associated with smoking.

Many theorists believed that these companies were lying. In the 1950s, medical research had already proven the links between smoking and health risks. Only in the 90s did big companies finally admit that they knew the truth.

Thoerists believed that after President Woodrow Wilson suffered a damaging stroke, he was rendered incapacitated. In this time, his wife, Edith Wilson, took over his Presidential duties in secret.

It is true that Presidnet Wilson did indeed have a stroke, it was late into his term, so the government thought it would be in the nation’s best interests to keep it quiet. Eventually it was revealed that his wife had been making  executive decisions for as long as a year.

In the 1960s, the Beatles were the biggest band in the world, which meant that conspiracy theorists were never far behind. It came as no surprise that there were widespread conspiracies that John Lennon was being surveilled by the FBI.

But eventually, the truth was revealed. The Beatles had a lot of peace songs and they made a lot of other political utterances. Because of this, they were considered a “threat”.  Under President Nixon, the FBI surveilled Lennon and even attempted to deport him.

Did you know that the American-Vietnam conflict was one of the most opposed in history? While support for it was extremely low, there was a story circulating that there was a North Vietnamese attack on one of the U.S naval ships. The details were sketchy and dodgy, but it reignited support for America’s direct involvement.

For years after, people believed that the entire incident was fake and that it was used to manipulate people to drum up support for the war. They were right. Although it wasn’t a fake story, many of the facts surrounding it were distorted for that very reason.

But there is a not-so-secret link between the Illuminati and the NSA. We don’t know why, but if you type Illuminati backward as Itanimulli into a web browser, it will redirect you to the NSA website. That’s weird.

Many believed that the U.S government used hallucinogenic once upon a time to try and achieve mind control. You might not believe this, but this theory is completely true. The program was called MK-ULTRA and it consisted of the CIA performing behavior modification experiments.

They mostly used LSD for this, which was initially used on volunteers, but later on, it was used on people without their consent. Disturbing, right? Well, the next story is as morbid as they come.

They needed young tissue, so samples often included that of fetuses or deceased babies. They were using this to ascertain the effects of radioactive material on human tissue.

The theory was that the Canadian government once tried to develop a scientific method of detecting homosexuality. Given what a world leader Canada is in championing the rights of all persons, regardless of their orientations, this one is unsurprisingly hard to believe.

The truth was that in the 1960s, the Canadian government did indeed seek to measure pupil dilation in men when exposed to certain stimuli. Sadly, it was even used as evidence to fire more than 400 men from the civil service.

Now For A Change

If you’re stunned about how many of the above conspiracies are actually true, it’s no surprise. To end, let’s change tack and look at some widely believed conspiracy theories that are false.

Many people out there still do believe that the moon landing was faked. These theories have been debunked many times. However, they do continue to persist.

The sad part is that since the theory is still alive, it continues to undermine and minimize one of the most outstanding achievements in human history. Additionally, it sadly diminishes the courage and heroism of the brilliant and brave people who accomplished it.

With this theory continuing to proliferate, many young people are unfortunately more likely to believe it. It, of course, has received a lot more attention since Netflix has a documentary on its leading protagonists.

Although many people may find it laughable, the truth is that such theories can be dangerous. In this case, by creating further skepticism in science. Either way, it is just another example of how the world of conspiracy theories is not always something to be scoffed at.

In the modern world, social media and massive amounts of the fake news floating around make it virtually impossible to always stay ahead of what’s true and what’s not. Conspiracy theories have unsurprisingly grown a lot in the past two decades.

While some do turn out to be accurate, the vast majority are labeled as “theories” for a reason. Healthy skepticism can undoubtedly be a good trait. However, too much of it can also be just as debilitating as blindly believing anything. What’s your take?