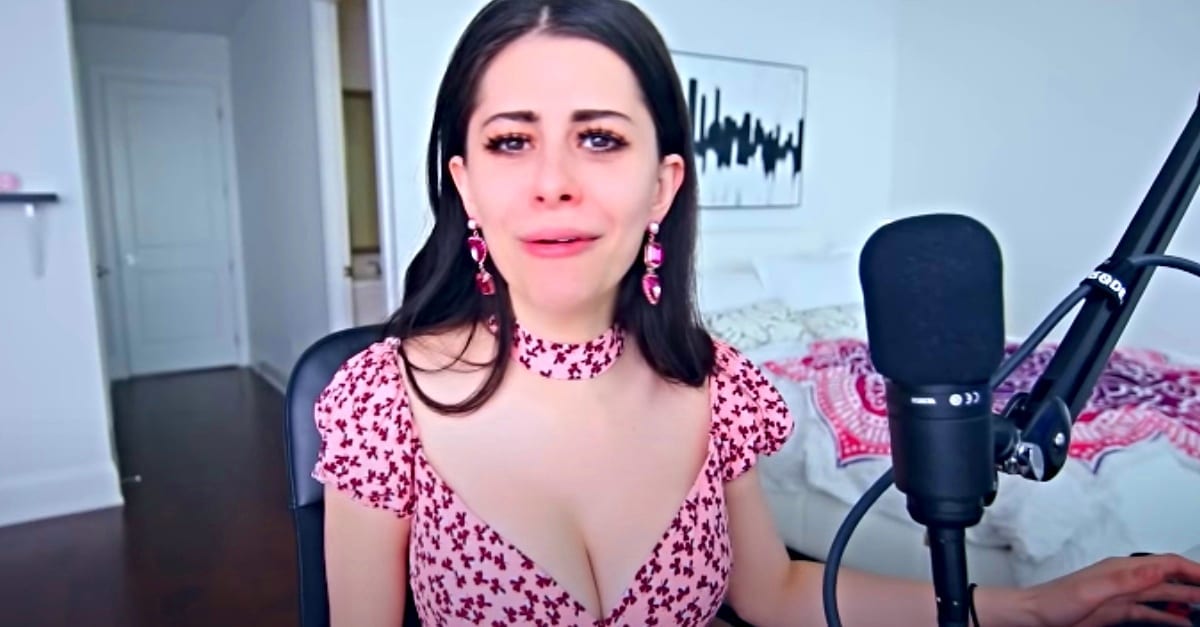 As Jessica Parkinson sat there with her classmates howling with laughter at what they had tricked her into doing, she felt something inside her break. She was so done with all of this harassment, day in, day out. What did she do to deserve this?

Jessica’s revenge was soon to come and it would destroy those who had destroyed her life.

Jessica was a kindhearted, gentle, and beautiful young woman in her final year of high school. She aspired to be a model and at seventeen she already boasted sixty thousand followers on Instagram.

She was the kind of girl that made all the guy’s heads turn, even those with girlfriends. Jessica’s looks were about to turn out to be as much of a blessing as they were a curse for her.

Jessica’s classmate Clarissa Turner hated Jessica with a burning passion. She had caught her boyfriend Chase staring at Jessica on multiple occasions and her jealousy for the pretty brunette blazed. Any girl who made her boyfriend uninterested in her was as good as dead to her.

Clarissa and her cronies were about to launch their campaign of hate against Jessica. Jessica had no idea the disgusting and depraved lengths they were willing to go to undermine her.

Jessica was hanging out at recess when Clarissa and her gang approached her the first time. “Hey Jessica, what’s up I’m Clarissa! Want to try out my Chinese finger trap?” asked Clarissa. This was no regular finger trap, as Jessica was about to find out.

“Sure Clarissa!” smiled Jessica. She knew Clarissa was popular and she wanted to befriend her. It would make her time in high school all the easier. She would regret the moment she ever spoke to Clarissa.

As Jessica’s thumbs inevitably got stuck in the trap she laughed. “This is super neat Clarissa” laughed Jessica. “So how do I take this off?” she asked. Clarissa and her gang laughed heartily. “Oh, honey! You don’t. You might have to go to the nurse’s office. Later loser” said the mean Clarissa.

Jessica couldn’t believe it. She had completely humiliated her and left her hands unable to do anything with. As she made her way to the nurse, she felt part of her self esteem chip away. This wasn’t to be the last of Clarissa’s nastiness. She was about to ruin Jessica’s beautiful face.

Jessica eventually got the finger trap off after hours in the nurse’s office and her confidence had been absolutely shaken. Why would Clarissa single her out like that? She had never done anything to her. As she walked to class she was ambushed.

One of Clarissa’s cronies jumped out in front of her and stuck something to her face. It was fuzzy and huge. As the girl howled with laughter, Jessica ran to the bathroom. She saw her face with a huge fake beard stuck to it and began to cry. When was it going to stop? When she had this forced in her mouth, that was when she snapped and knew revenge had to happen.

The bullying let up for a few days and Jessica let her guard down again slightly. Until Clarissa struck again. “Hey, Jessica! Come over here, you have GOT to try my mom’s baking, she’s SOOOO good” called Clarissa. Why was she being nice? Jessica was instantly on edge.

“What’s the matter? I’m sorry about the finger trap, by the way, I was just messing around honestly. Please have some of this. To say sorry” smiled Clarissa. Jessica didn’t know what to do. As Clarissa and her gang stood around her she felt powerless. She took the bun and took a bite. That’s when the snickering started.

Jessica instantly knew something was wrong with the food Clarissa had given her. It didn’t taste like anything she’d ever eaten before. It was gross. She wouldn’t be that low of a person though, surely.

“Hey Clarissa, what is this exactly, it’s a bit weird?” asked Jessica. One of her gang doubled over with laughter. “Oh, honey! You’re so dumb. It’s a dog poo sandwich. EVERYONE, JESSICA’S EATING DOG POO, WHAT A LOSER!!” she roared. The hallway erupted into laughter. Jessica ran away humiliated. This time, she had crossed the line. She was going to make Clarissa pay, no matter what.

Jessica was at a breaking point with the bullying. She was seriously depressed and anxious and was skipping school as often as she could. Usually a good student, her teachers picked up on this and called her parents.

Jessica was brought into the principal’s office where she explained what was happening. The principal suggested something to Jessica that would allow her to get the perfect revenge on Clarissa.

As she rocked up to the homecoming looking drop dead gorgeous, Jessica knew this was going to be her night. Literally. As she walked into the room, every boy’s head turned as she batted her eyelashes at them. She danced the night away with all the cutest boy’s until the music stopped.

It was time to announce the homecoming king and queen. The homecoming king was Chase Michaels, Clarissa’s boyfriend. Jessica saw Clarissa preening herself in preparation to join him. “The homecoming queen is… JESSICA PARKINSON!” announced the principal. Even though Jessica knew it was going to happen, seeing the look on Clarissa’s face made it all the sweeter. When she went to Chase, what he did to her made Clarissa furious.

Taste Of Her Own Medicine

When Jessica made her way up to the stage, she saw Chase’s mouth fall open. She knew he wanted her. So she decided to go for it. As soon as she had the crown on her head, she turned to Chase and started to make out with him passionately in front of the whole school. He eagerly reciprocated.

Clarissa was totally humiliated. Everyone in the crowd saw her face just before she had a very public meltdown and was escorted out by a teacher. But Jessica’s revenge was only beginning.

Jessica’s life improved drastically after high school. Her Instagram followers doubled and she was starting to make a name for herself as a swimsuit model. Her dreams were coming true.

Clarissa and Chase inevitably broke up and she spent all her time obsessing over her hatred for Jessica. Jessica’s revenge now was simply just by being her fabulous self.