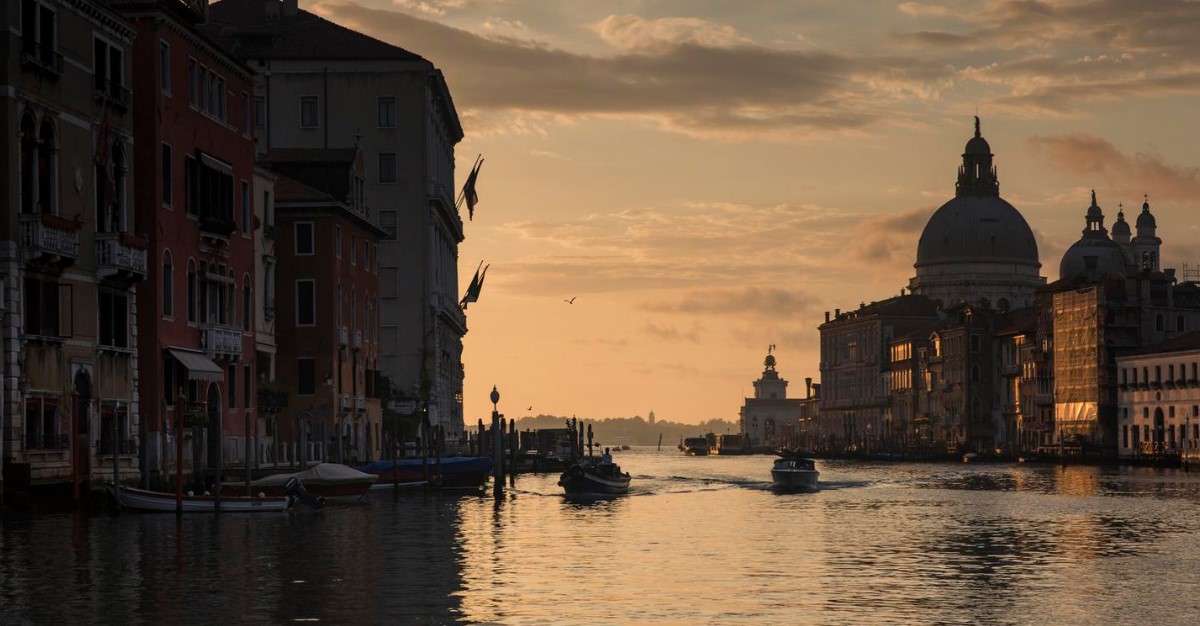 Scientists believe these cities may not be here by the end of the century, some would be destroyed entirely and others submerged underwater. There will only be photos left of these places. San Francisco lives in a state of constant seismic threat. By 2086 there’s a 75% chance that an earthquake measuring 7 or more on the Richter scale may occur.

This would destroy a great portion of the city. It’s possible that by the next century this city would have suffered an earthquake of huge proportions. Detroit may become abandoned, the population of the city is declining very fast. The cities main industry, car manufacturing, is in decline. The mayor put forth a plan to bulldoze a quarter of the city and concentrate the population into certain areas.

Ivanovo, Russia, is another city losing population, due to manufacturing competition from China. It used to be a major textile center for the entire USSR, but it’s at an all-time low and young people are leaving to try their luck elsewhere. Venice, Italy, is sinking into the ground, the soil is unstable and the underground water is flooding the city.

One of the most beautiful and romantic cities in the world may be buried under the waters of the sea within the next 100 years. Mexico City, Mexico is also sinking into the ground, it turns out that the city was built on a dried-up lake bed. It’s sinking at a rate of 4 inches per year, in the last 60 years the city has sunk by 10 meters, the cradle of the Aztec civilization may be gone within the next 100 years.

Banjul, Gambia is also facing the risk of going underwater. With erosion and rising sea levels, this city in West Africa may not sea out the next century. Bangkok, Thailand. Bangkok won’t flood overnight, but the city is sinking at an alarming rate, the oceans are rising and the groundwaters are being drained for drinking water, leaving caverns that promote further sinking.

In Timbuktu, Mali, due to the desertification of the area there may not be much left soon. Most of the areas are already buried in the sand.

Naples, Italy is also at risk, because it’s built next to a ticking time bomb. Mount Vesuvius, the same volcano that destroyed Pompeii in 79BC can erupt at any point again. The rising and sinking threats to our cities is due to climate change.

Most coastal cities we know may be gone before we or our grandchildren ever get to see them. More than 3 billion people living in coastal areas are at risk of global warming impacts. Coastal cities around the world will likely have to be abandoned and relocated as the cost of saving lives and repairing infrastructure becomes too great.