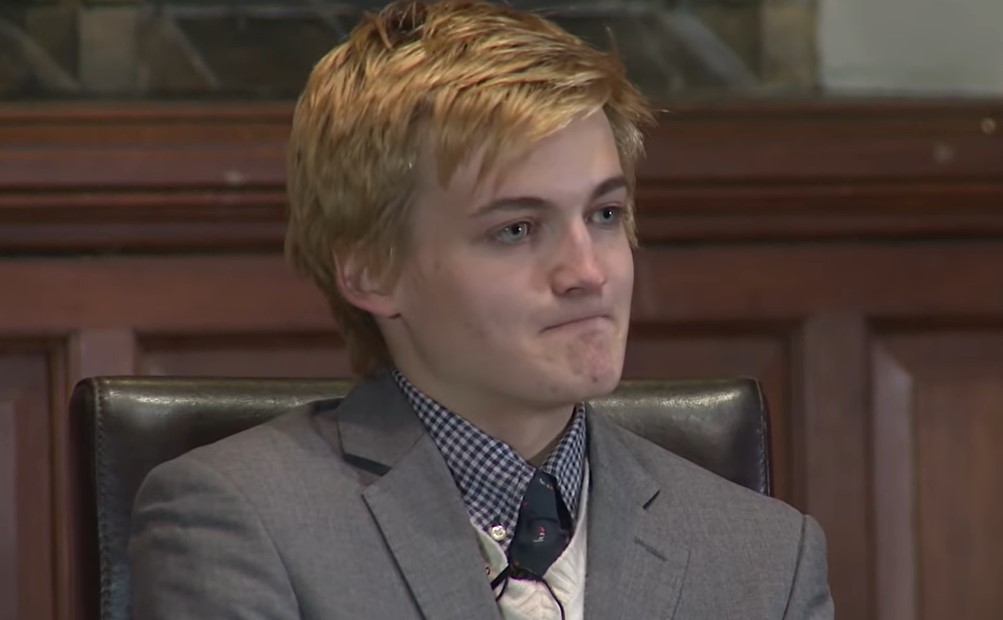 Most celebrities love living in the spotlight but have you ever wondered if any of them dislike the pressure of having all eyes on them? Well, it turns out that there are a few that feel that way.

Let’s take a look at a few celebrities who decided to step away from the spotlight and to focus on living normal lives. These celebrities might surprise you!

Often referred to as ‘Shaq’ by his fans, Shaquille O’Neil is one of the most famous ex-basketball players in the world. The friendly giant’s career has spanned many decades, but it seems he was happy to give it up.

He gave up his life as a celebrity and got himself a doctorate in Education. Shaq has even become a deputy in the county of Georgia.

Widely known for playing Jake in Two And A Hald Men, Angus T. Jones spent the majority of his adolescence playing this role. He has said that being exposed to Hollywood as a youngster has changed his perspective.

He confessed that being on the show made him feel like a paid hypocrite, which is why he decided to live a life away from the big screen, He now works as a manager for Tonite, a production company.

Back in the late 2000s and early 2010s, the Jonas Brothers were one of the biggest pop groups in the world. But since then, life has moved on for the three brothers. Joe Jonas ended up marrying Sophie Turner while Nick Jonas was featured on the cover of magazines as a solo artist, but Kevin decided to take things easy.

But the oldest of the three prefers to live a quiet life with his wife Danielle and their two young daughters.

Everyone knows Sarah Michelle Geller for her role in Buffy The Vampire Slayer. But these days, the beautiful blonde has decided to put her acting career on halt as she pursues a different passion. This passion allows her to enjoy her family life.

Her new passion is baking and in 2015 she created her own baking supply company called FoodStirs.

MC Hammer enjoyed a successful career as a rapper before deciding to reinvent himself outside of the public eye. He managed to make it back from bankruptcy after he tried to get his own search engine off the ground.

To this day, MC Hammer still has not given up on his entrepreneurial dreams and he is still at it. Currently, he is a tech investor and consultant in his field.

Vanilla Ice is another famous ex-rapper on our list. In the 90s, he had a breakthrough with his hit song ‘Ice Ice Baby’, but three decades later, the rapper decided to give up his career to focus on more realistic goals.

These days, he is involved in the real estate business. As a house flipper, he is making quite a sustainable income from his current job.

In the 90s, Amanda Bynes was an up-and-coming teen star. She starred in What I Like About You as well as Lovewrecked, but after going to rehab a few times, she seems to have finally cleaned up her act.

After stepping away from the spotlight, she decided to pursue higher education. She is currently studying at California’s Fashion Institute of Design and Merchandising, and we know she’ll put it to good use once she’s gotten her qualification.

George Foreman was known as a professional boxer. But after he left this career behind, he decided to use his fame to fund a multinational company to do with his passion – cooking. We’ve all heard of the George Foreman grill!

Mara Wilson was one of the biggest child actors in the 90s. She played the role of Matilda in the film adaptation of the Roald Dahl book of the same name. But she also featured in Mrs. Doubtfire with Robin Williams.

But these days, Mara has taken to her natural aptitude for writing. She is the proud author of two books titled Where Am I Now?: True Stories of Girlhood and Accidental Fame. She doesn’t like to act regularly anymore but she has played guest roles in Bojack Horseman recently.

Chris Owen starred in the American Pie films as the Sherminator. He enjoyed his fame as a teenager, but after being in the film franchise, he decided to shy away from the big screen as he got older.

These days if you want to meet Chris Owen, all you need to do is go to Sushi Roku in Los Angeles. He still occasionally acts in films when he can find roles.

Charlie Korsmo starred in Hook and Can’t Wait. But when he grew up, he decided to move on with his life and pursue his passion in life. He took the bar and managed to become a fully qualified lawyer in New York.

After working in law for a number of years, Korsmo managed to find a job as a professor at Case Western Reserve University.

Jack Gleeson played Prince Joffrey in HBO’s adaptation of George R.R. Martin’s A Game of Thrones anthology series. After three years on the show, he stepped away from Hollywood and decided to pursue nobler things.

He’s decided to pursue his studies in Dublin at Trinity College. He is currently studying theology and philosophy. We’re sure he’ll do great things once he gets his qualification.

Al Green was a popular soul singer that won 11 Grammy Awards for his music. His career spanned multiple decades, with his music being at its peak in the 1970s. These days he’s pursuing different things.

Al Green is a registered pastor and preaches all things, God. These days you can find him at the Full Gospel Tabernacle Church in Memphis, Tennessee, where he preaches.

Peter Ostrum starred as Charlie Bucket in Willy Wonka and The Chocolate Factory. He was selected by talent agents to play a role in 1971 when he was only 12 years old. But in the five decades since, he’s moved away from the spotlight.

In the years after his acting career, Peter Ostrum decided to study and finally qualify as a licensed veterinarian. He’s 62 years old now and still working.