Array ( )
Top5 » Trending » Cat Returns Home After Being Missing For Over A Year, Then Owner Notices Her Stomach

Cat Returns Home After Being Missing For Over A Year, Then Owner Notices Her Stomach 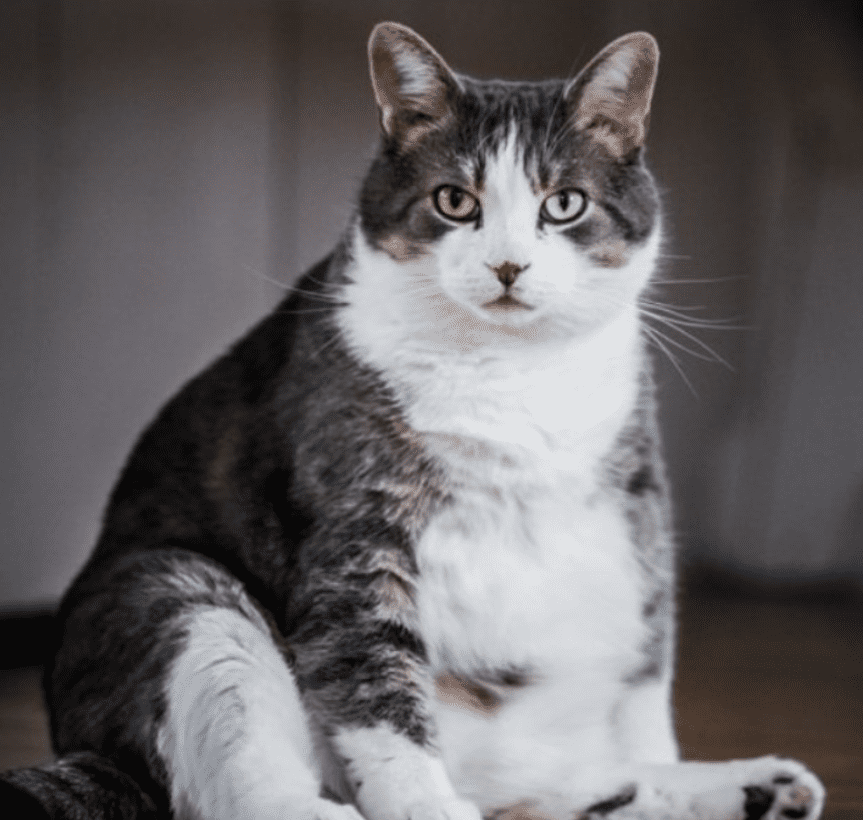 When your cat disappears for a couple of days and returns, you cannot help but wonder where the cat has been, what it was doing and what brought it back to you.

This cat just went away for a bit longer than usual. 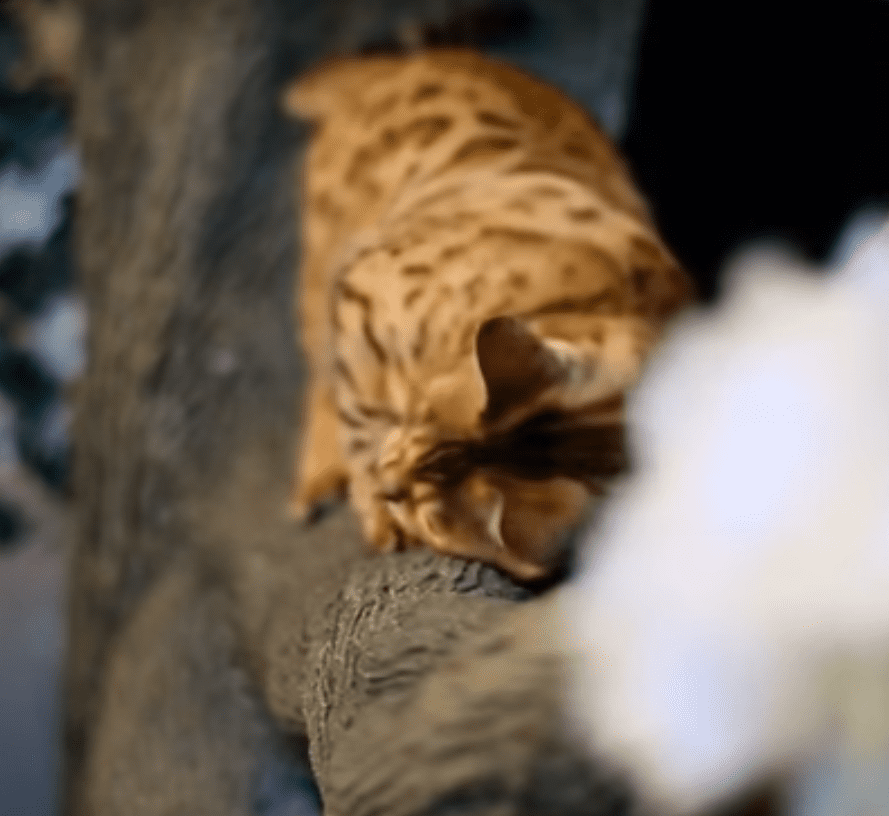 When the Iron’s family Norwegian Forest cat disappeared, they never thought they would ever see it again.

Days turned into weeks and weeks turned into months and the cat was still nowhere to be found. But how would the cat make its debut? 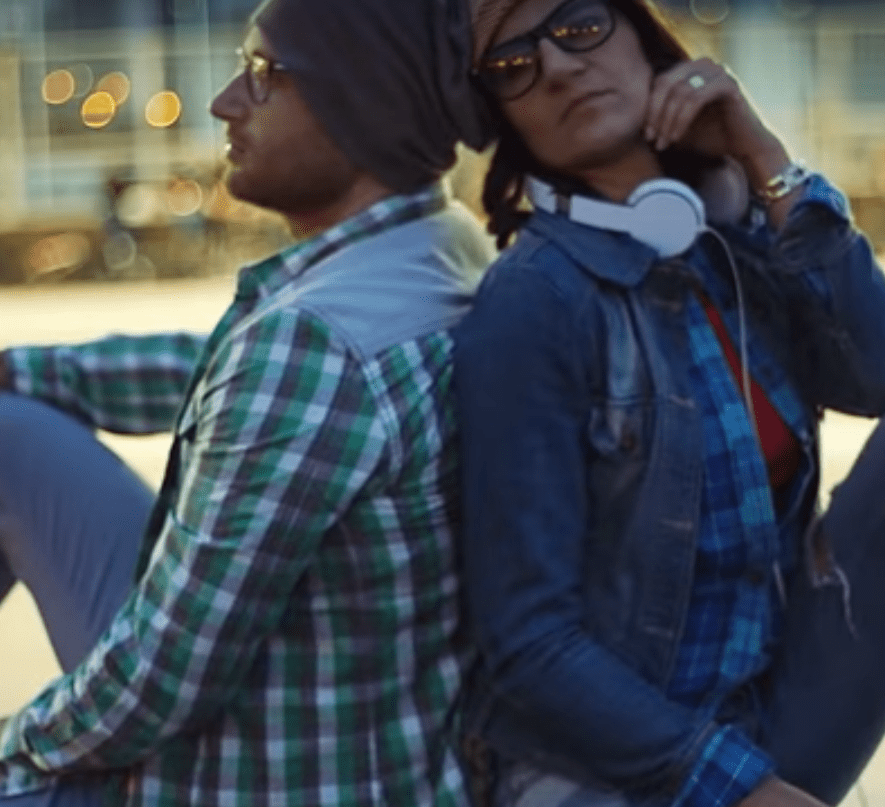 For this cat, surviving outside of its home wasn’t exactly a struggle, it was, in fact, being fed very well.

This cat literally had all the food it would ever need to survive, and wasn’t getting it at home! But how was this even possible? 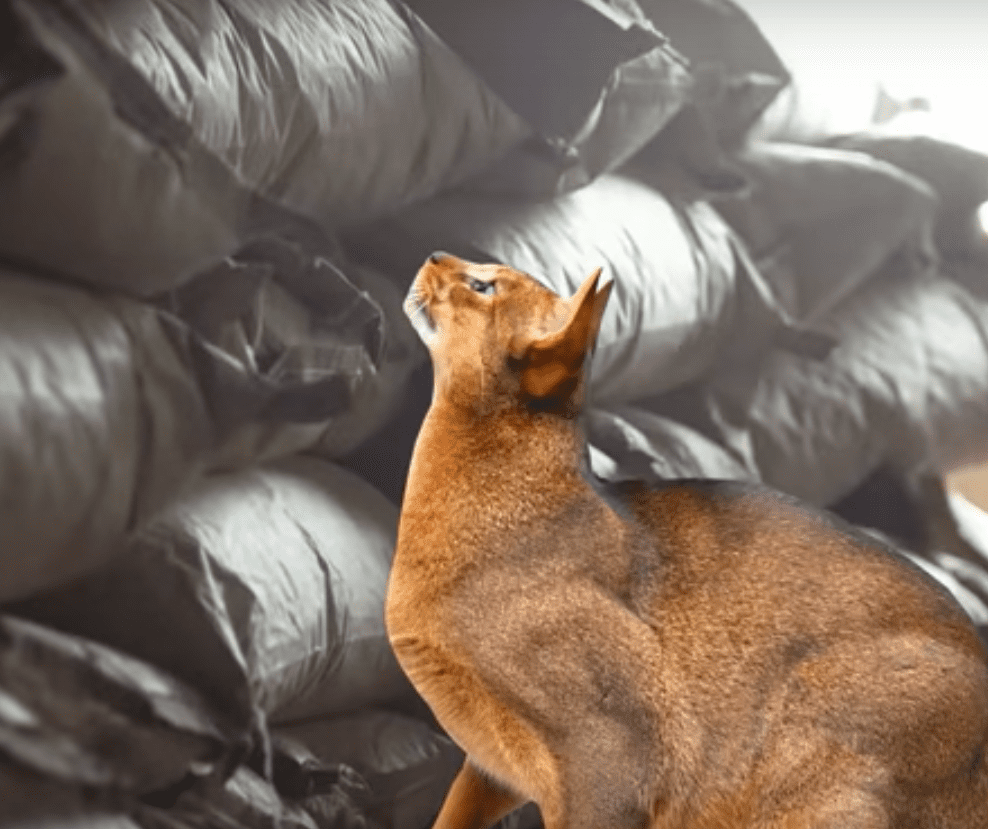 Fourteen months had gone by when a cat was discovered in a local pet food manufacturing factory.

The employees at the factory noticed the cat. It had grown to such a big size, and wouldn’t seem to leave. The packaging was also getting broken into and food was being stolen. But how would they catch the criminal? 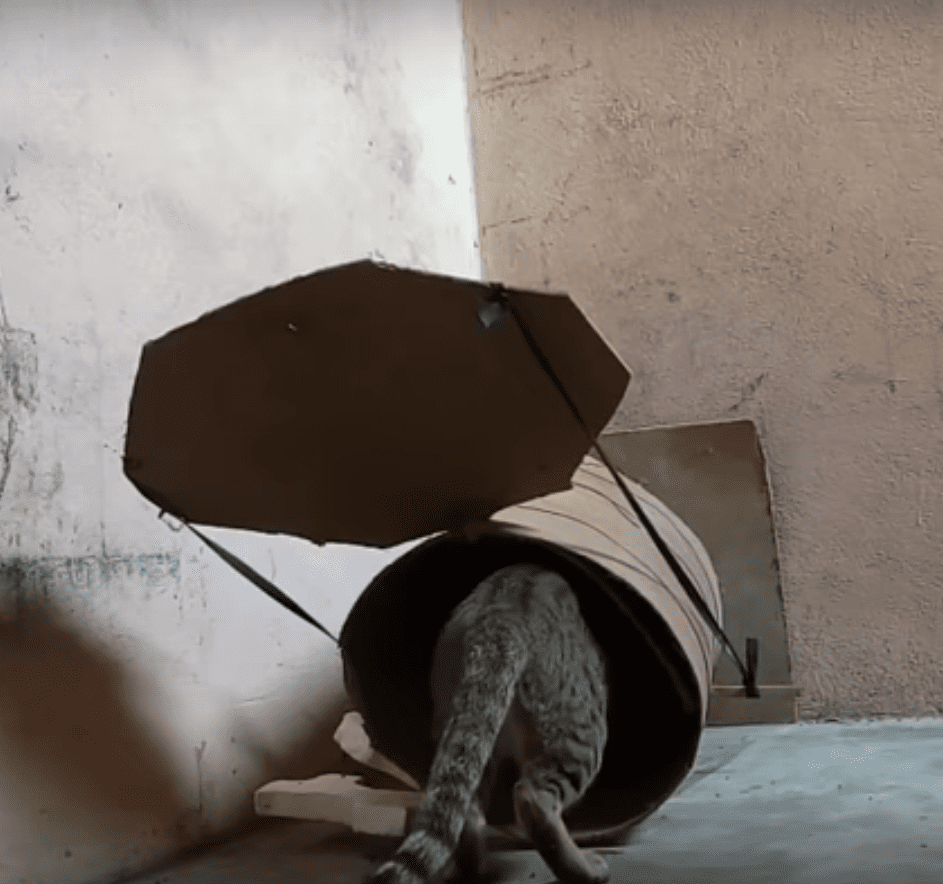 A very unique and sophisticated cat trap was brought in to try to lure the cat and catch it.

It was most probably not easy to convince the cat since it lived amongst so much food and was always very well fed. So did the trap work? 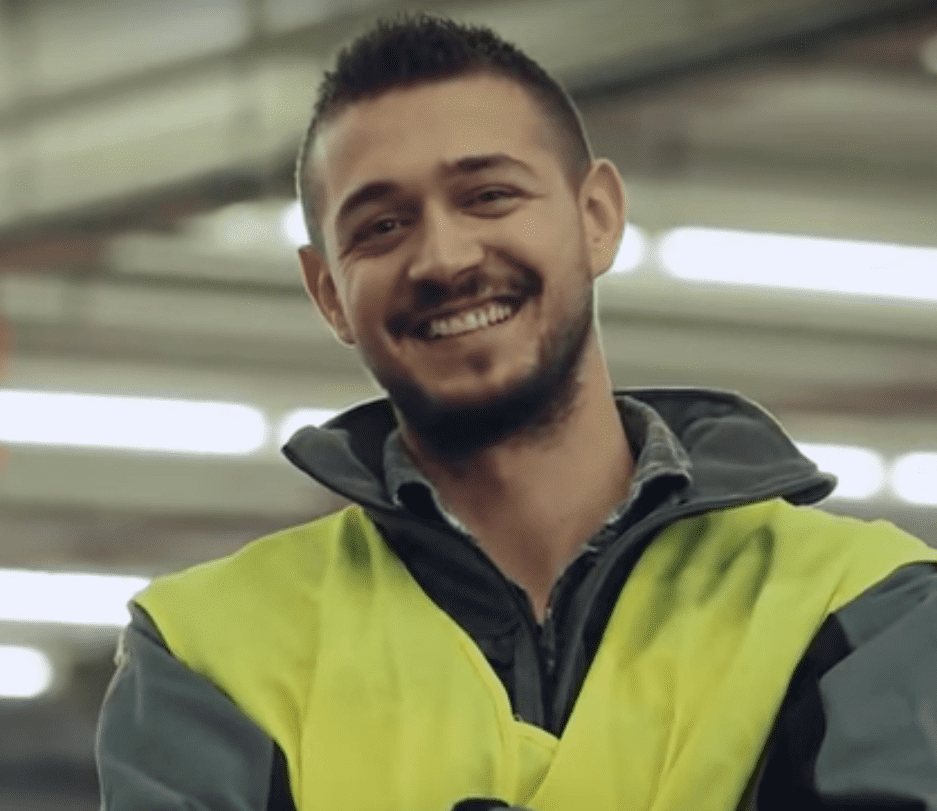 It took a few days to catch the cat using the trap. But finally, the factory workers and volunteers managed to trick the cat with a snack it perhaps hadn’t had before.

Everyone was very excited to catch the thief. But how would the cat be identified? 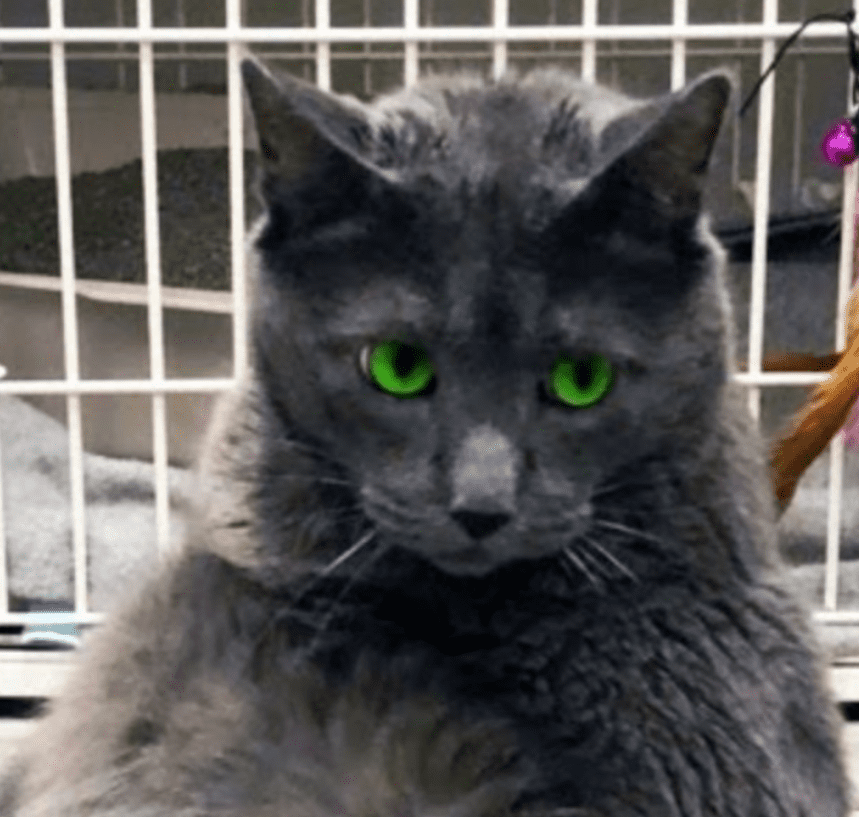 When the cat had finally been caught and taken to a shelter, it was scanned for a microchip.

Fortunately, they found a microchip and called the Irons, whose cat had been missing for 14 months. They could hardly believe what they were hearing. How far had the cat gone? 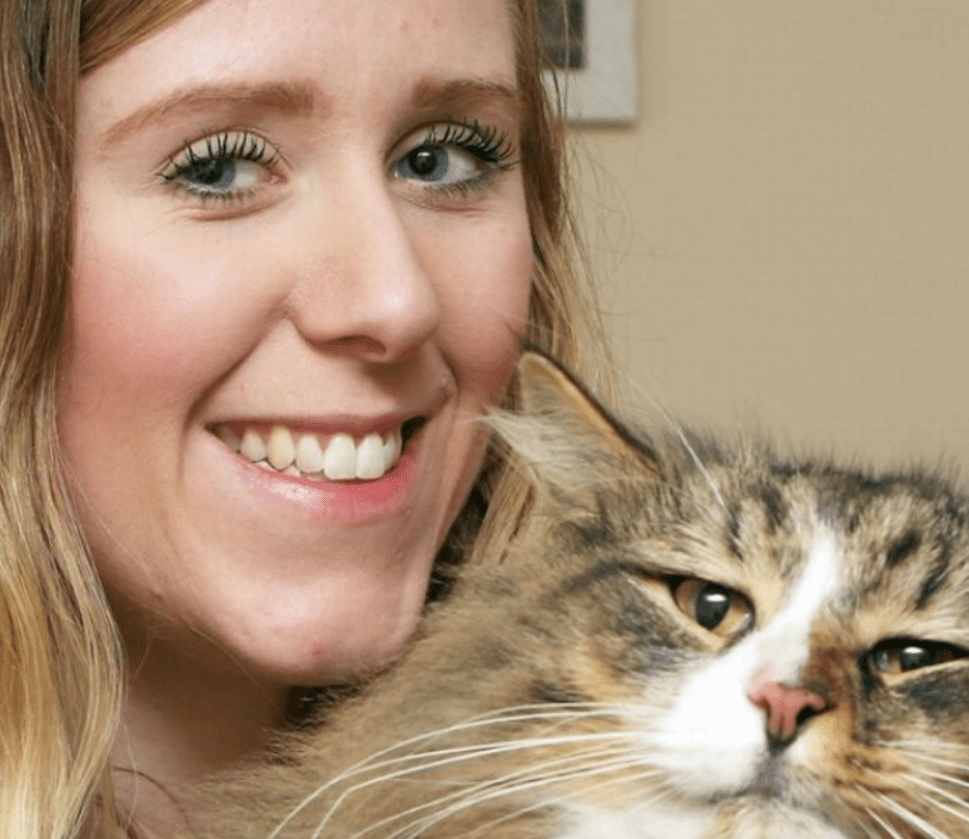 Clive, the Norwegian Forest Cat, had only traveled 2 miles to the factory and had no intention of ever returning home.

After his 14 month adventure to the factory, the owners couldn’t believe how massive he was. He was happy to be home, but still had a huge appetite. 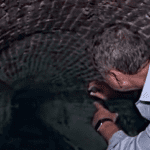 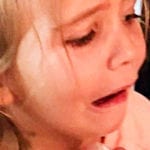