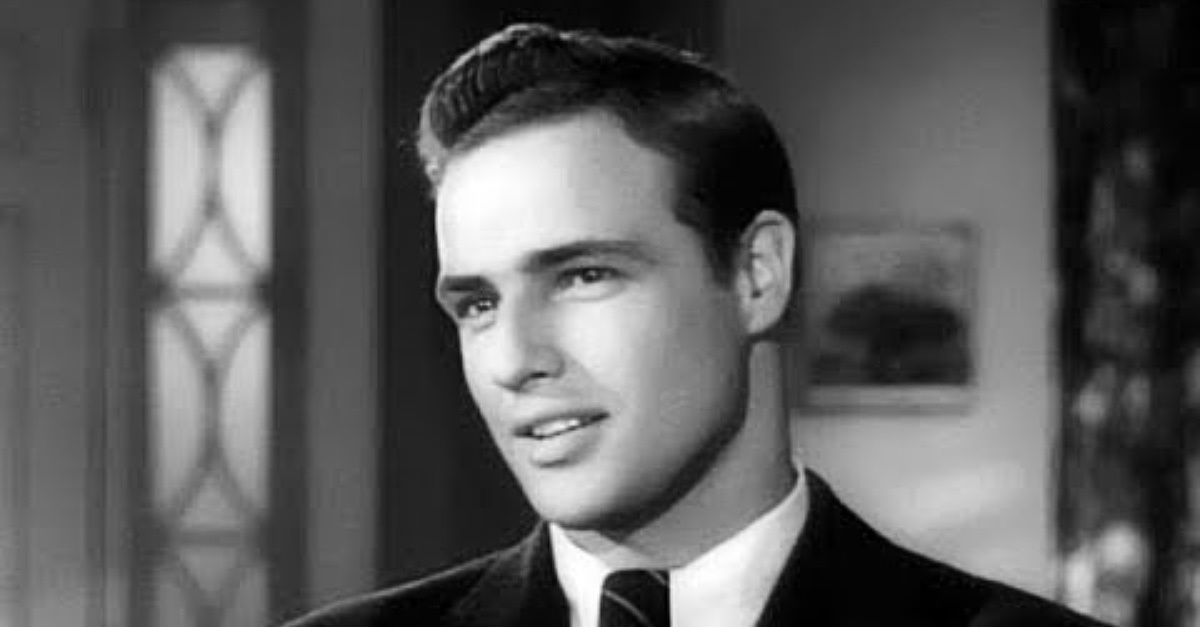 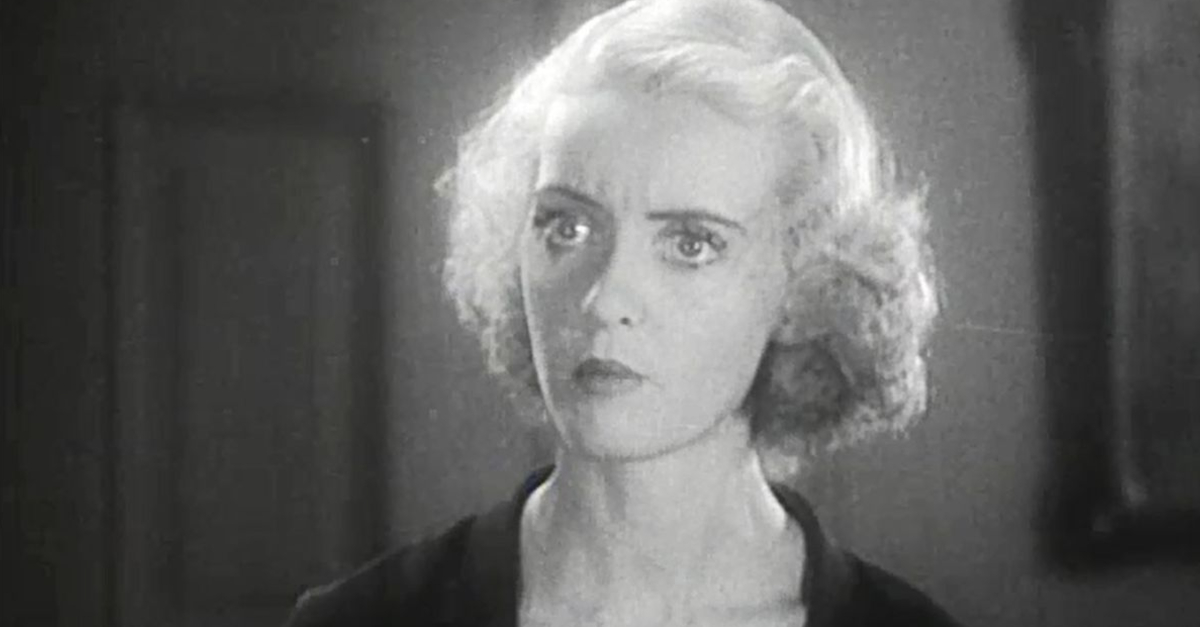 Eva Marie Saint
Josephine Hull
Betty Davis
May Robson
Ruth Elizabeth “Bette” Davis was an American actress with a career spanning more than 50 years and 100 acting credits.She was noted for playing unsympathetic, sardonic characters, and was famous for her performances in a range of film genres, from contemporary crime melodramas to historical films. And yes, the “Betty Davis Eyes” song was about her.
Next Question 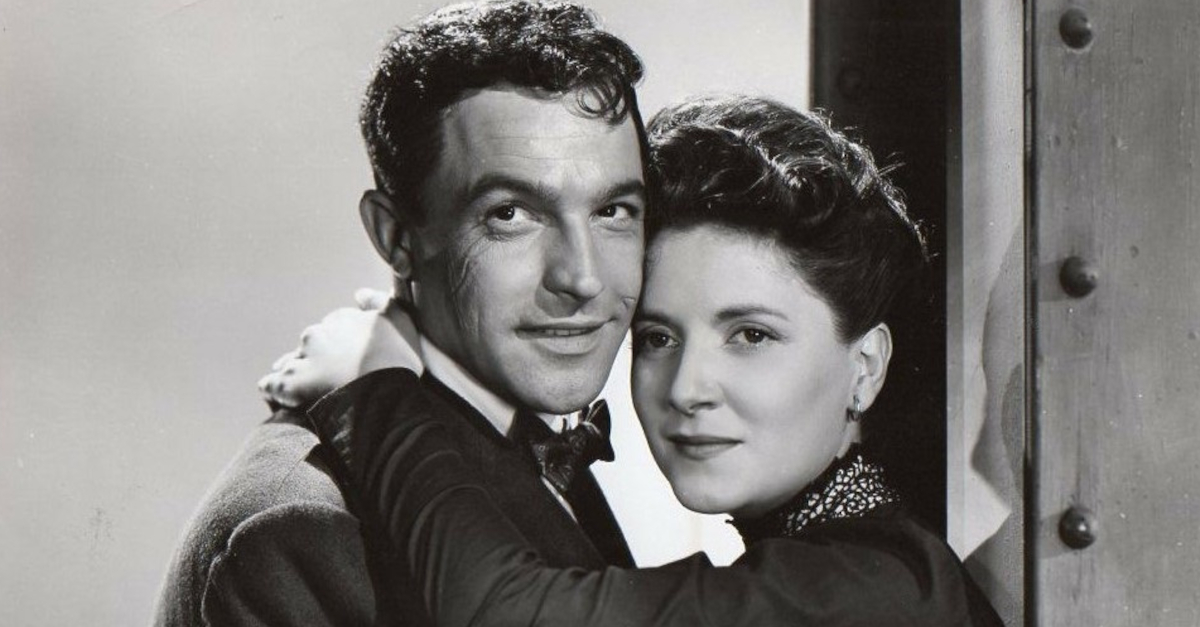 Dirk Bogarde
Gene Kelly
Van Heflin
John Carradine
Eugene Curran Kelly was an American actor, dancer, singer, filmmaker, and choreographer. He was known for his energetic and athletic dancing style, his good looks, and the likable characters that he played on screen.Kelly made his film debut with Judy Garland, but you probably know him from Singin In The Rain.
Next Question 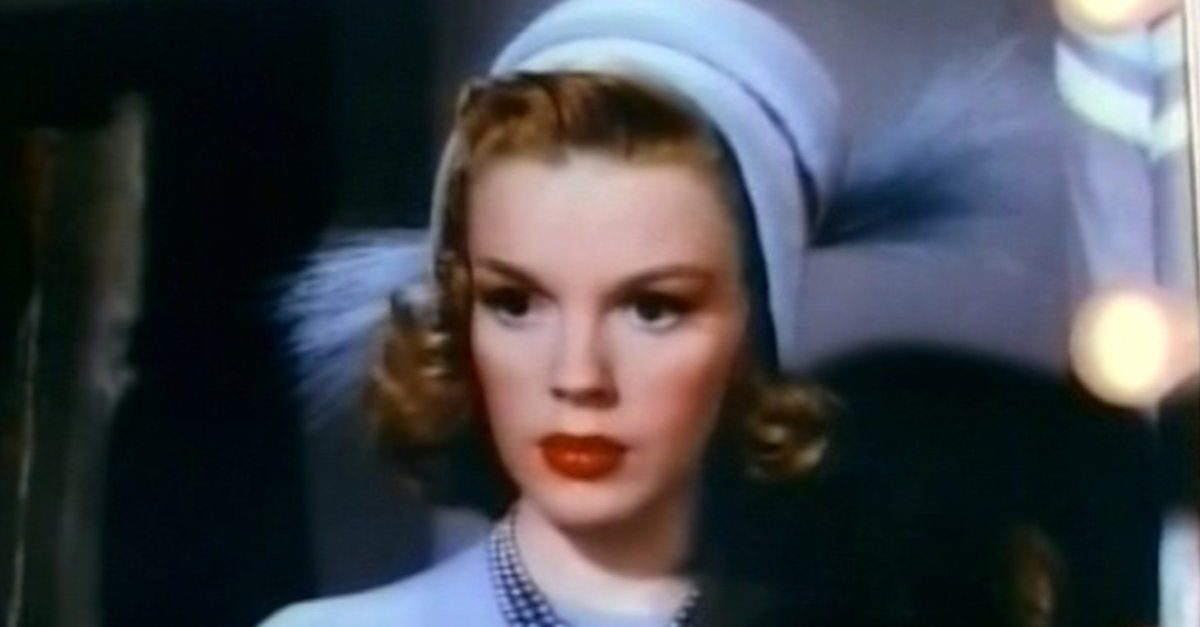 Gene Teirney
Vera Miles
Grace Kelly
Judy Garland
Yep, Miss Dorothy from the Wizard of Oz!Her real name was Frances Ethel Gumm and her career spanned 45 years. She attained international stardom as an actress in both musical and dramatic roles, as a recording artist, and on the concert stage. She was widely known for her versatility.
Next Question 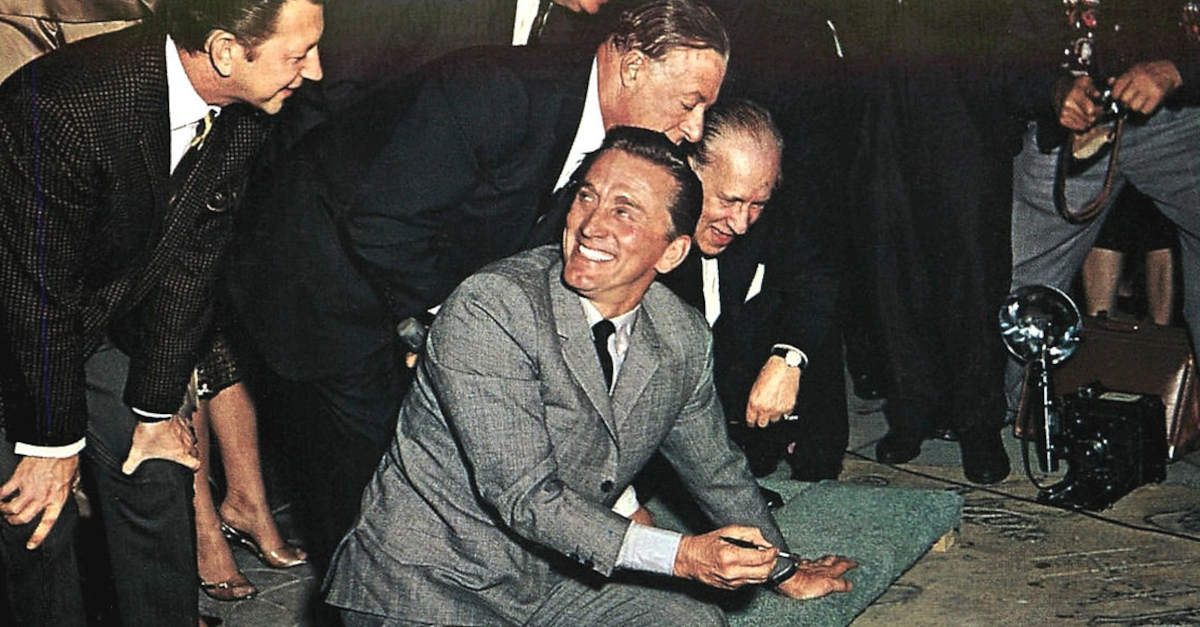 Kirk Douglas
Fred MacMurray
Robert Ryan
Joseph Schildkraut
After an impoverished childhood, he made his film debut in The Strange Love of Martha Ivers (1946) with Barbara Stanwyck. Douglas soon developed into a leading box-office star throughout the 1950s, known for serious dramas, including westerns and war films.If he looks familiar, that’s because his was Michael Douglas’ father.
Next Question 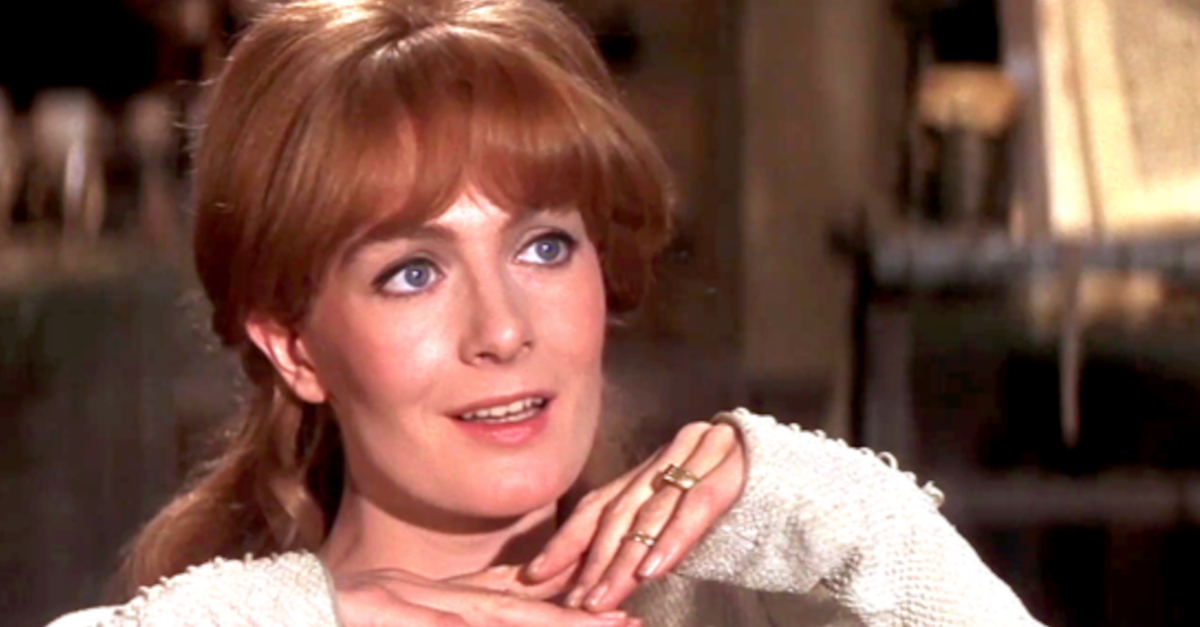 Geraldine Page
Vanessa Redgrave
Vivian Leigh
Anna Magnani
Redgraves was an English actress and activist. Throughout her career spanning over six decades, she has received numerous accolades, including an Academy Award, a British Academy Television Award, as well as two Golden Globe Awards.Murder on the Orient Express, Driving Miss Daisy, and Mission Impossible are some of her more reaching titles.
Next Question 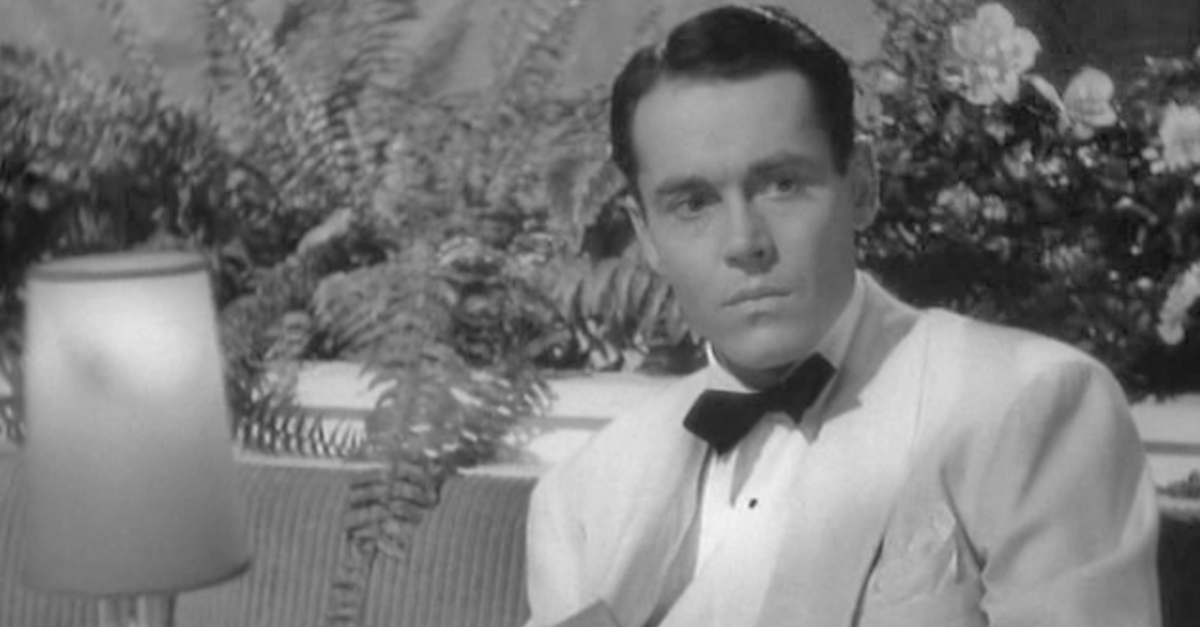 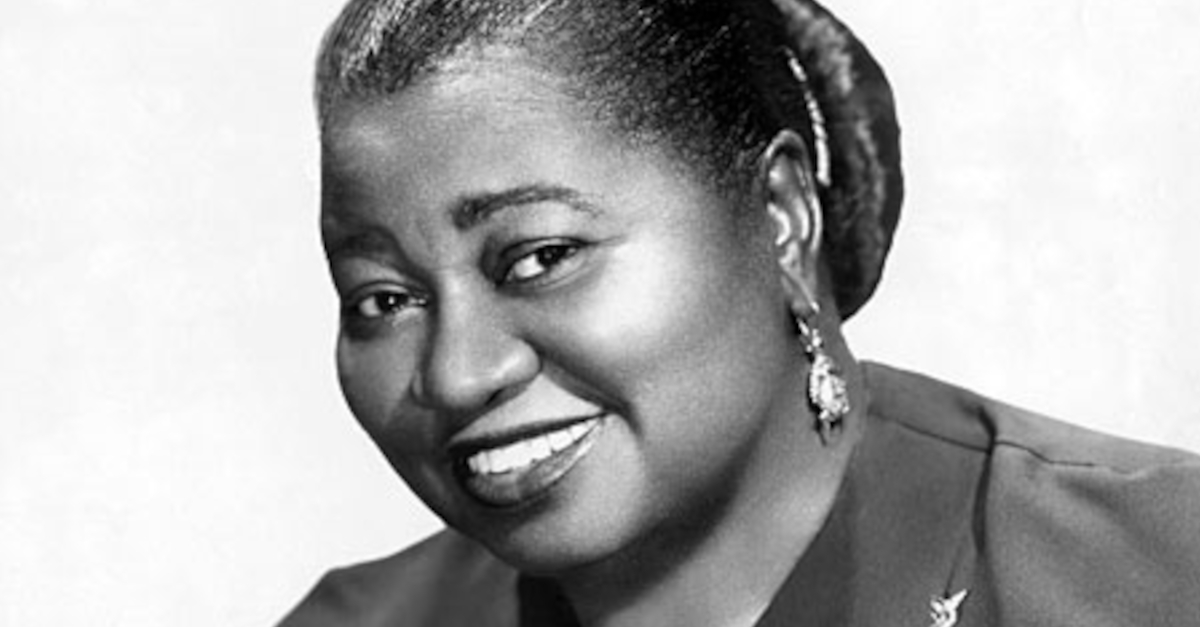 Diana Sands
Diahann Carroll
Ruby Lee
Hattie McDaniel
McDaniel was an American actress, singer-songwriter, and comedian.For her role as Mammy in Gone with the Wind (1939), she won the Academy Award for Best Supporting Actress, becoming the first African American to win an Oscar. She has two stars on the Hollywood Walk of Fame.
Next Question 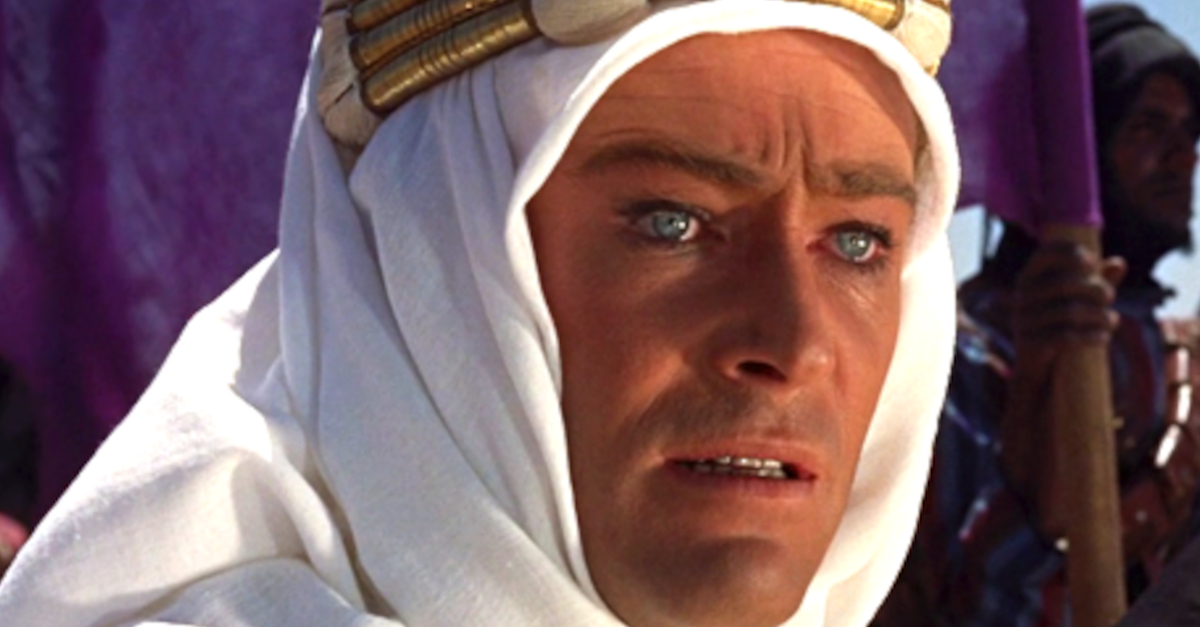 Richard Burton
James Dean
Peter O’Toole
William Holden
O’Toole started out in the theater, but also made it big on the silver screen.He played T. E. Lawrence in Lawrence of Arabia (1962) for which he received his first nomination for the Academy Award for Best Actor. Younger generations might know his voice from the food critic in Pixar’s Ratatouille.
Next Question 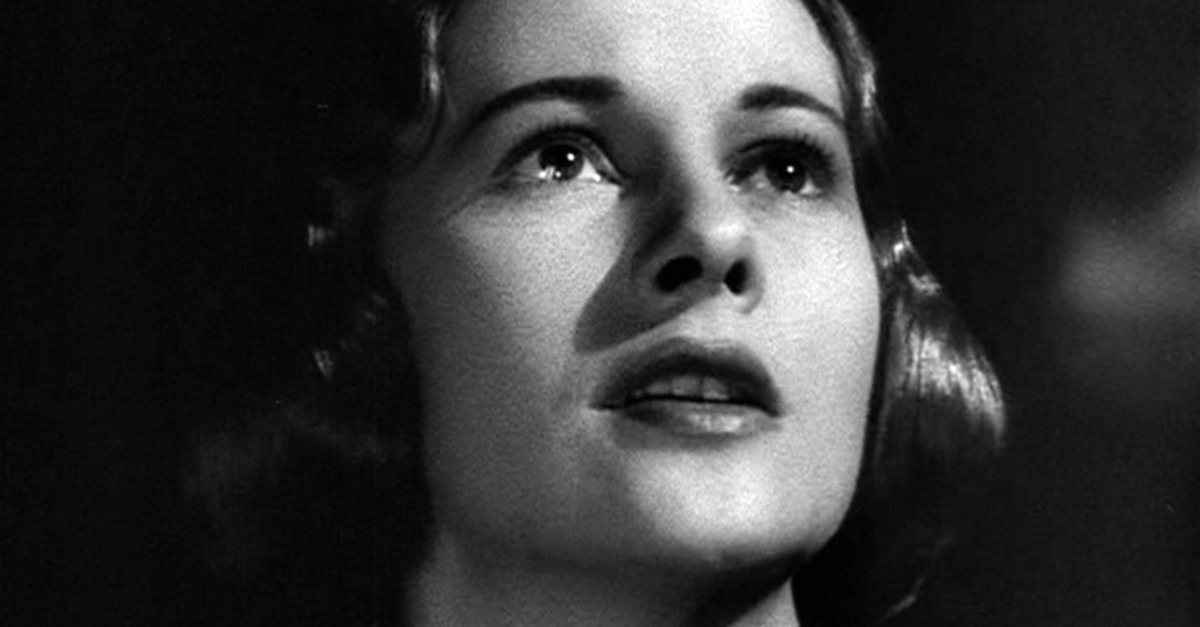 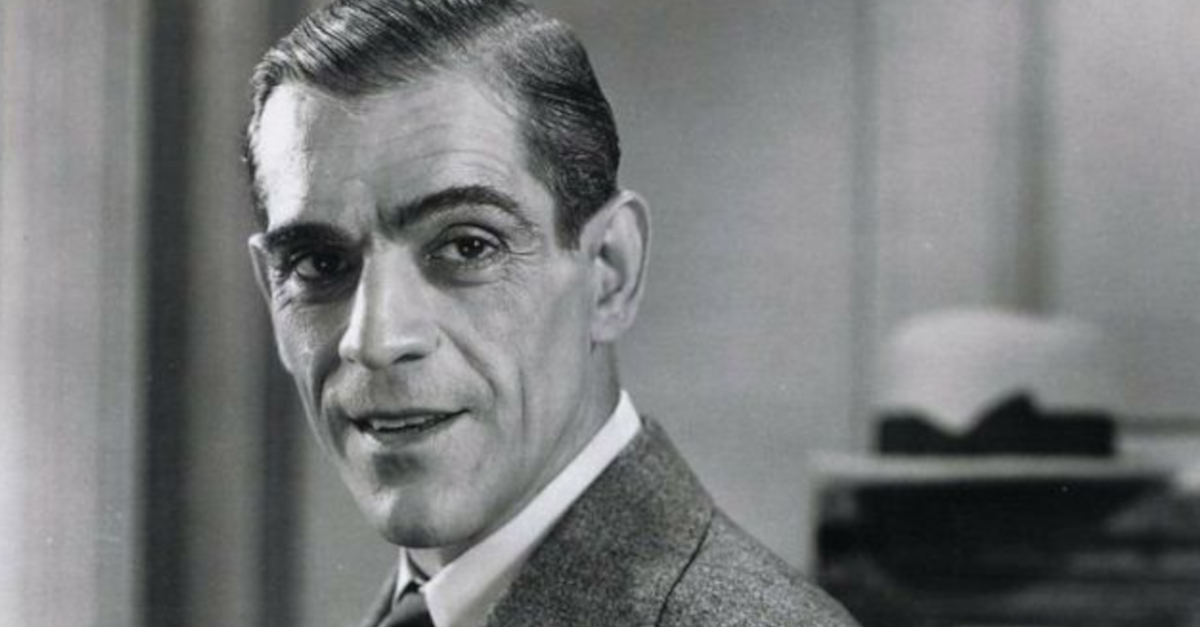 Boris Karloff
Buster Keaton
Lon Chaney
John Barrymore
He was a British actor and one of the original Fathers of Horror.If he doesn’t look familiar out of makeup, just imagine him with bolts on the side of his neck or a weathered face and a fez. Yep, he was Frankenstein’s monster and in the Mummy.
Next Question 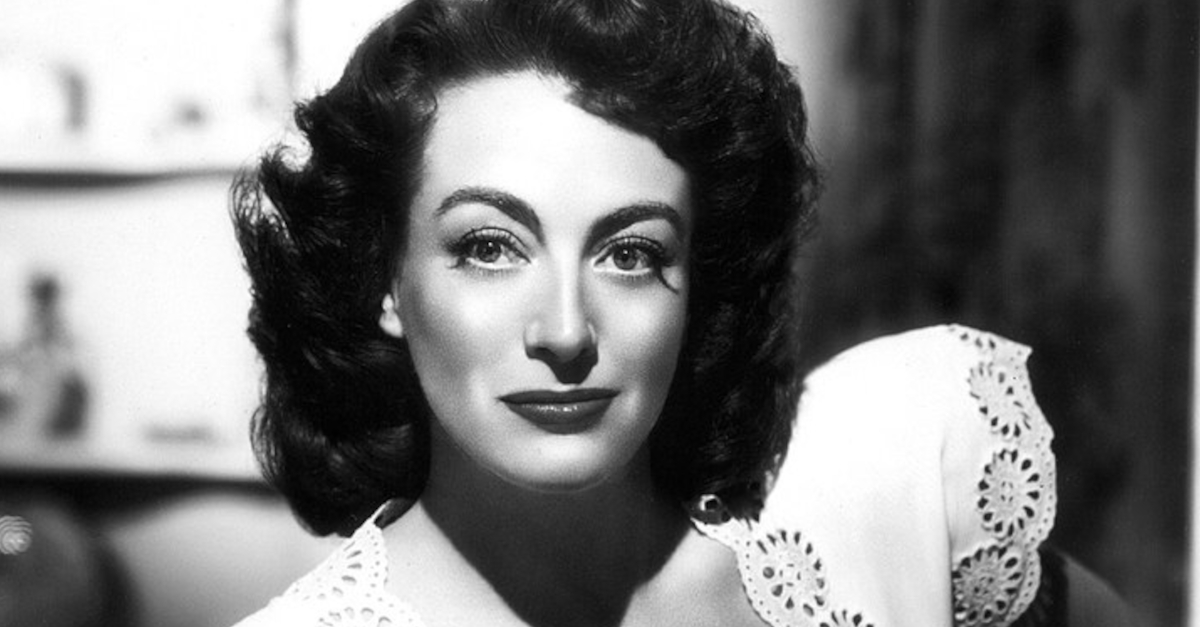 Agnes Moorehead
Thelma Ritter
Anne Bancroft
Joan Crawford
Initially frustrated by the size and quality of her parts, Crawford began a campaign of self-publicity and became nationally known as a flapper by the end of the 1920s.Crawford often played hardworking young women who find romance and financial success. These “rags-to-riches” stories were well received by Depression-era audiences and were popular with women. Crawford became one of Hollywood’s most prominent movie stars and one of the highest paid women in the United States, but her films began losing money and by the end of the 1930s she was labeled “box office poison”.
Next Question 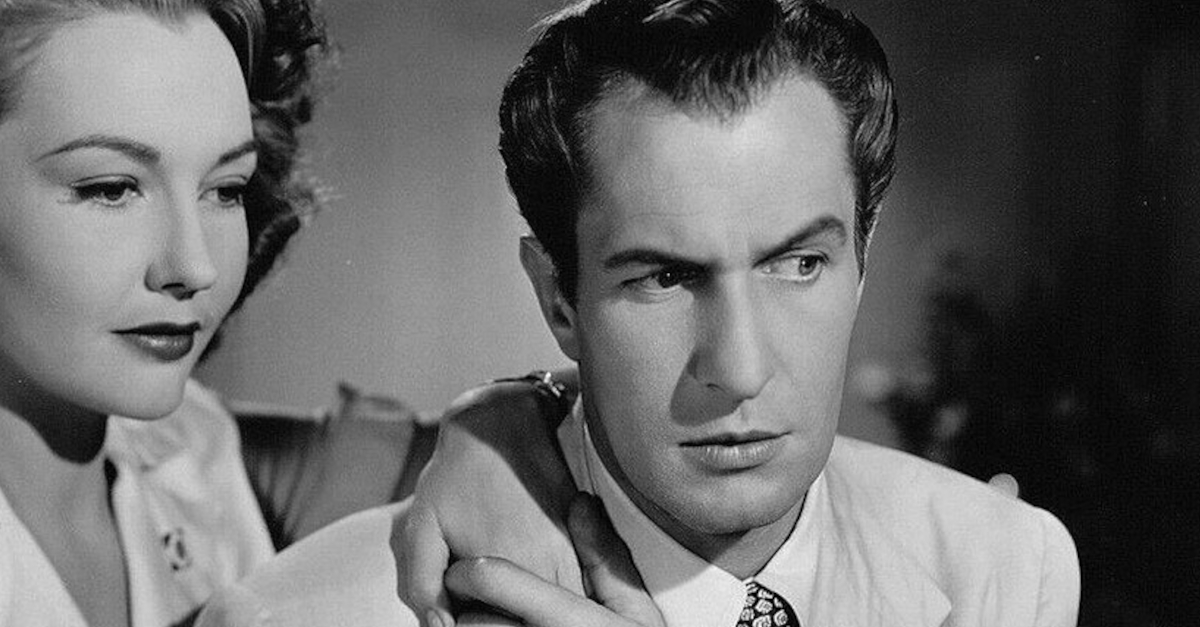 David Niven
Charlton Heston
Vincent Price
Douglas Fairbanks Jr.
Another Father of Horror, Price also worked in other genres and appeared on stage, television, and radio, and in more than 100 films.House on Haunted Hill, the Batman Series, and The Great Mouse Detective are just a few famous works he had a hand in. He was also well known for his very distinct voice – that came from years training as a classical actor.
Next Question 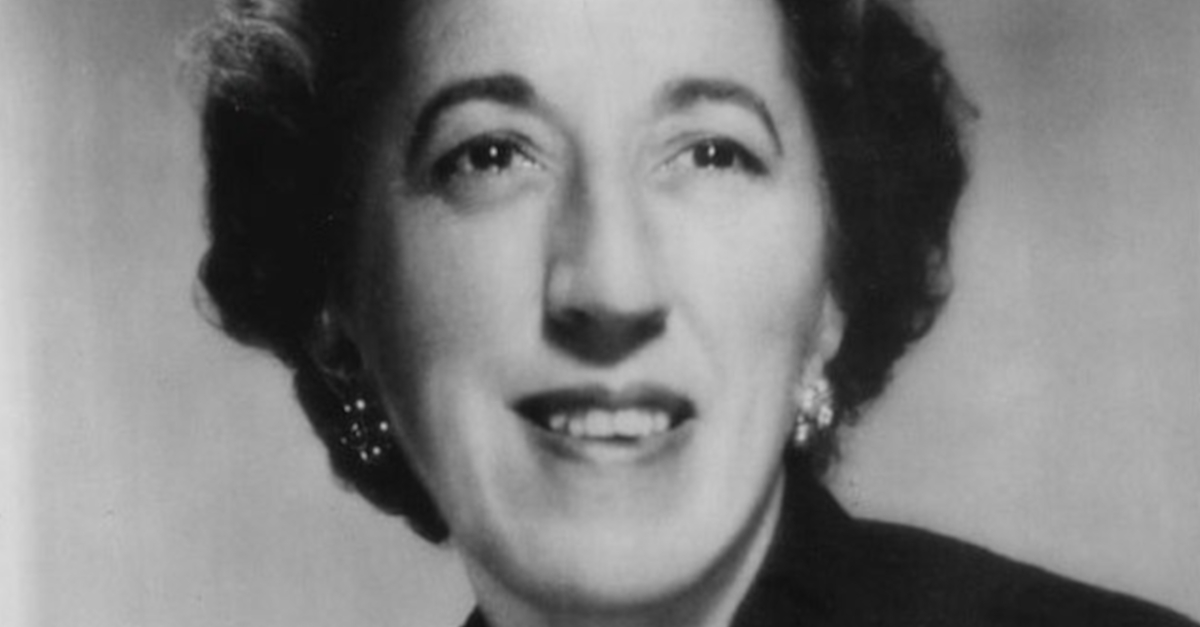 Margaret Hamilton
Judith Anderson
Julie Harris
Sophia Loren
“I’ll get you my little pretty! And your little dog too!” Yes, she’s the Wicked Witch form Wizard of Oz.A former schoolteacher, she worked as a character actress in films for seven years before she was offered the role that defined her public image. In later years, Hamilton made frequent cameo appearances on television sitcoms and commercials.
Next Question

Spender Tracy
Ernest Borgnine
James Cagney
Edward G. Robinson
He was noted for his gruff but relaxed voice and gap-toothed Cheshire Cat grin.[2] A popular performer, he also appeared as a guest on numerous talk shows and as a panelist on several game shows.He also played the unconventional lead in many films, winning the Academy Award for Best Actor in 1956, for Marty (1955), which also won the 1956 Academy Award for Best Picture.
Next Question
Next
Next
Must Read
Couple Investigates About Adopted Girl, Return Her Few Days Later
Officer Spots Man Who Looked Like His Deceased Son
Boy Comes To Store To Use Tablet Every Day, Then Looks What's On The Screen