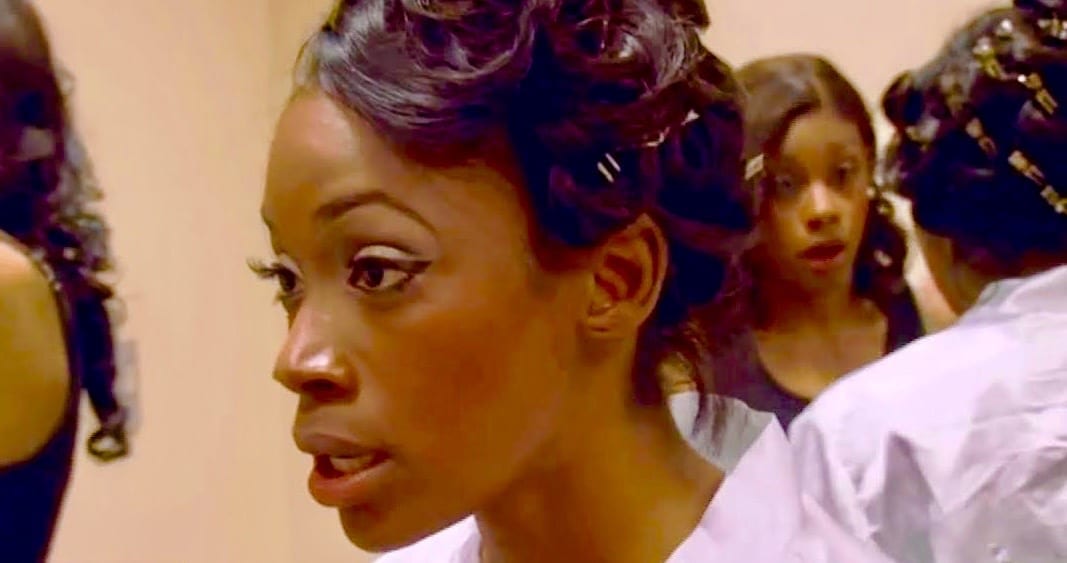 I Know What You Did

Seyi was exhausted. She had just got back from her friend’s destination wedding which consisted of tequila, dancing, drama, more tequila, and more drama. But Seyi was too tired to care. Too tired to think about her 10-year secret nearly getting revealed. Too tired to care about nearly ruining a marriage before it even began. Yes, Seyi was tired. But then as she nestles herself into her bed, her phone lights up. It was a text.

It was from the bride. And it read “I know exactly what you did.”

A Wedding To Remember

Two months earlier, Seyi received the wedding invite and she knew she was in for something incredible. She had been friends with the bride Louise for 10 years now and whenever Louise had a party it was often a party to remember! And so, as Seyi reminisced of her friendship with Louise, a feeling of excitement crept upon her. She was excited for a weekend of dancing, tequila, and all-round good vibes!

But little did she know it would be a weekend full of jealousy, anger, and fallouts.

Expensive But Worth It

Reading the invitation further, suddenly Seyi’s feeling of excitement turned into a feeling of anxiety. You see, written on the invitation was the location of the wedding — and it wasn’t just down the road from London, where Seyi lived. As soon as she saw the words “destination wedding,” she could practically hear her wallet gasp.

But Louise was worth it right? After all, Seyi sort of owed it to her.

Seyi accepted the invite and booked a flight to Romania. But then Seyi saw that instead of creating a wedding registry, like most couples, the bride and groom asked for cash gifts. At first, Seyi was a little confused; didn’t they need essentials, like an oven? Or a dishwasher? Either way, Seyi realized how silly she sounded.

It was Louise’s big day – who is Seyi to judge?

A Secret From Her Past

And so, as Seyi and her plus one left for the airport, with their brand new wedding attire in their luggage, Seyi’s plus one tuned to her, “are you sure you want to do this?” She asks. Seyi lets out a sigh. “As long as Louise never finds out what happened with me and her soon-to-be-husband everything will be fine!” Seyi says trying to crack a smile. And so, the two singletons left London ready for an unforgettable weekend.

Not knowing it would indeed be an unforgettable weekend, but for all the wrong reasons.

Arriving At The Wedding

As soon as they touched down in Cluj, Romania, Seyi, and her plus one were ready to celebrate! The hotel was pricey but a lot fancier than they thought. The two girls made their way to their rooms and in each room was a personalized gift bag for all the guests. Seyi was touched by the gift – after all, the bride and groom didn’t have to get everyone a present! Already, Seyi was feeling the love.

But little did Seyi know that feeling would soon fade away.

The Secret Needs To Stay Buried

As Seyi arrives at the ceremony she notices Jake, the brides soon-to-be-husband sat by himself reading through his notes. She makes her way over, and Jake jolts up. “What are you doing here,” he asks, in a panicked tone. “I’m here for Louise” Seyi replies. The two look at each other and both of them can feel the tension and awkwardness.

“Don’t worry I haven’t told anyone. We made a promise remember?” She says. “And I intend to stick to it.”

His Wife Was Watching

The ceremony was a beautiful few hours and the wedding weekend was even better! Seyi and she plus one owned the dance floor! But then as the clock struck midnight, Seyi saw that Jake was watching her. He came over and the two embraced, “I’m so happy for you!” Seyi says. But then Jake pulls back and hands her a pink-colored letter. “Read this,” he says, “everything in here explains how I feel.” He kisses her on her forehead and walks away.

Not knowing his wife was watching him.

The morning after Seyi was hungover. Not a few beers hungover, but more like 15 shots of vodka hungover. Then suddenly moments of the night before flash before her eyes. The pink letter! What did she do with it? She didn’t even get to read it but she had a hunch of what it would read. Seyi frantically searches all over her hotel room but it was nowhere to be seen.

She knew she had to get out of there. Especially if Louise ever found the letter.

Before Seyi and her friend could leave they were stopped by Louise. Immediately, Seyi could tell that something was off. Louise hands over an envelope to Seyi, before walking away but it wasn’t just a normal envelope. It was a bright pink one.

Just like the one Louise’s husband handed her last night.

As Seyi opens the pink letter, feeling her heartbeat in her throat, it turned out that these envelopes resembled tithes envelopes in church — the kind meant for dollar bills. Seyi lets out a sigh of relief that this wasn’t the same letter as last night. But as relieved as she was, she felt confused that the couple would ask for money? But Seyi didn’t care. She just wanted to get out of there so she gave them all they had which was €25. The two girls were broke, exhausted, and ready to get back home.

But home wouldn’t be as comforting as Seyi hoped.

Message From The Bride

After a stressful and sleepless flight, Seyi finally arrived home. She boiled the kettle and ordered herself some takeout. But then her phone lit up. It was a message. And it was from the bride. “She’s probably messaging me to ask if we got home okay,” Seyi thought to herself. But as she took a closer look at the message she realized she was wrong.

“I know what you did,” the message read. Seyi gasped before clicking the message.

As Seyi read the message her mouth dropped to find that Louise had bluntly stated “You seemed to enjoy our wedding but this was not reflected in your contribution to our wedding costs.” Seyi couldn’t believe it! But The message only got worse. “We’ve received a 20 euro note from you and 5 euros from your friend, which is…insufficient to cover the wedding costs,” the bride continued.

Now she really crossed the line.

“We would appreciate it if you could please make a bank transfer to our account,” the bride requested before providing her banking information. Seyi was speechless! Why did the bride, Louise, think this was ok? Both Seyi and her friend were as equally confused and impressed with how well Louise had written the message.

And with how sneaky the bride really was.

It turned out that the “gift bags” given to each guest were actually used to track how much money everyone spent! So in the 12 hours of leaving the wedding, the bride did a full calculation! Seyi was stunned.

Years later, Seyi has Since cut cords with Louise aka the “debt collector.” And she can still joke About the whole thing, a little that is.

Wow! Who’d have thought a destination wedding would’ve turned into a tense and drama-filled weekend? It just goes to show that there really are some Bridezillas out here. They could be anybody. Your sister. Your best friend. Just remember to be prepared. Especially if they ask you to essentially fund their wedding!