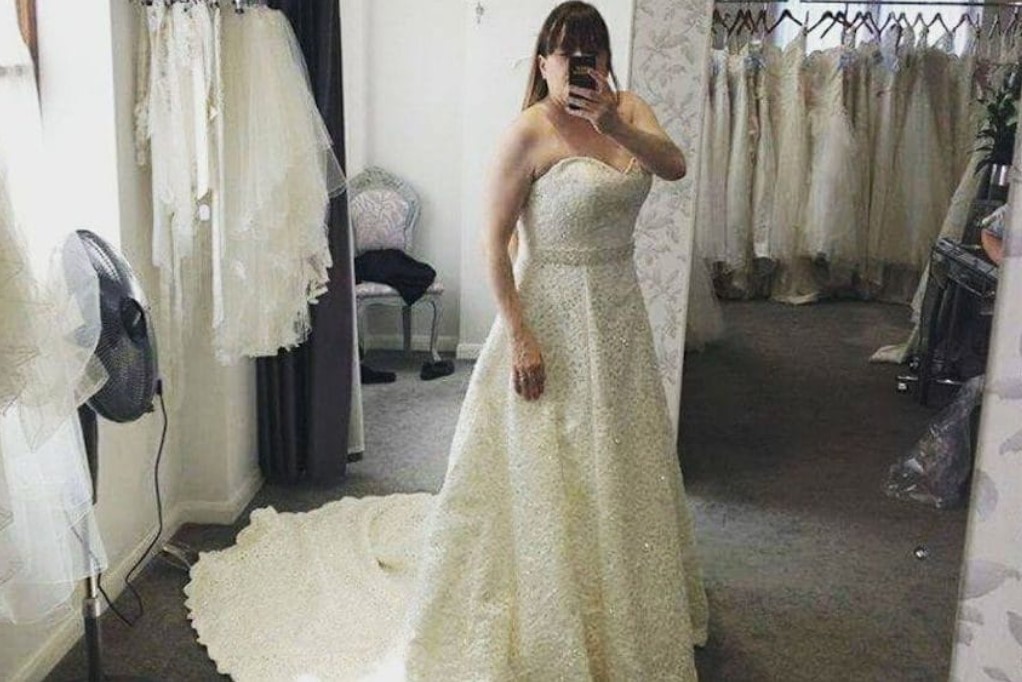 It isn’t every day that you read about a woman leaving her groom at the altar and end up feeling bad for the bride-to-be. But that is exactly how this story goes. The series of events that led to the runaway bride are significant and momentous. It all began here…

Engaged To Be Married

Nichola Tuohy, a mom-of-three, got engaged to the man of her dreams on Valentine’s Day 2015. Everything seemed perfect. They planned to wed the following summer in front of 80 friends and family members.

The rehearsal dinner, which took place the evening before the wedding, went off without a hitch. But after 17 months of detailed planning, Nichola never expected that a string of unforeseen disasters would ultimately ruin her wedding, and beyond.

After meeting a man named Darren online, the pair fell in love and got engaged on Valentine’s Day 2015. Nichola woke up on her wedding day in a complete panic over her massive to-do list. Early that morning, the bride went to a local department store to get her makeup done.

Not only did the appointment take longer than anticipated, but she was unhappy with the results.

Nichola rushed home to remove the makeup and redo it herself — but she only had 90 minutes before the ceremony began.

When she walked through the front door, she never expected to see her parents and children there. And they weren’t dressed or ready for the wedding!

She’d Do It Herself

Nichola claims her parents had not approved of the marriage and suddenly decided they were not going to the wedding.

Heartbroken (but in a mad rush), she frantically took her kids to the hotel with her to get ready — only to get there and discover her daughter’s flower girl dress was nowhere to be found.

“I started crying. I had a bare face, no makeup on, no dress on, no flower girl dress and half an hour to get ready.”

Then, Nichola received a text from one of her bridesmaids saying she couldn’t make it to the wedding.

The church was 20 miles away; she had 30 minutes to get there. Feeling defeated, Nichola knew she wouldn’t make it on time. Meanwhile, Darren was left standing in front of the guests, pleading with the officiant to wait.

However, he had other ceremonies booked that day. Nichola accidentally jilted her groom!

Will There Be A Happily Ever After?

She was able to make it to their reception, “I just got so overwhelmed with things to do on the day that I had a meltdown. I feel like I have lost everything. I just hope that one day he can forgive me.”

Nichola’s heart is broken, but maybe these two can find their way back to a happy ending.