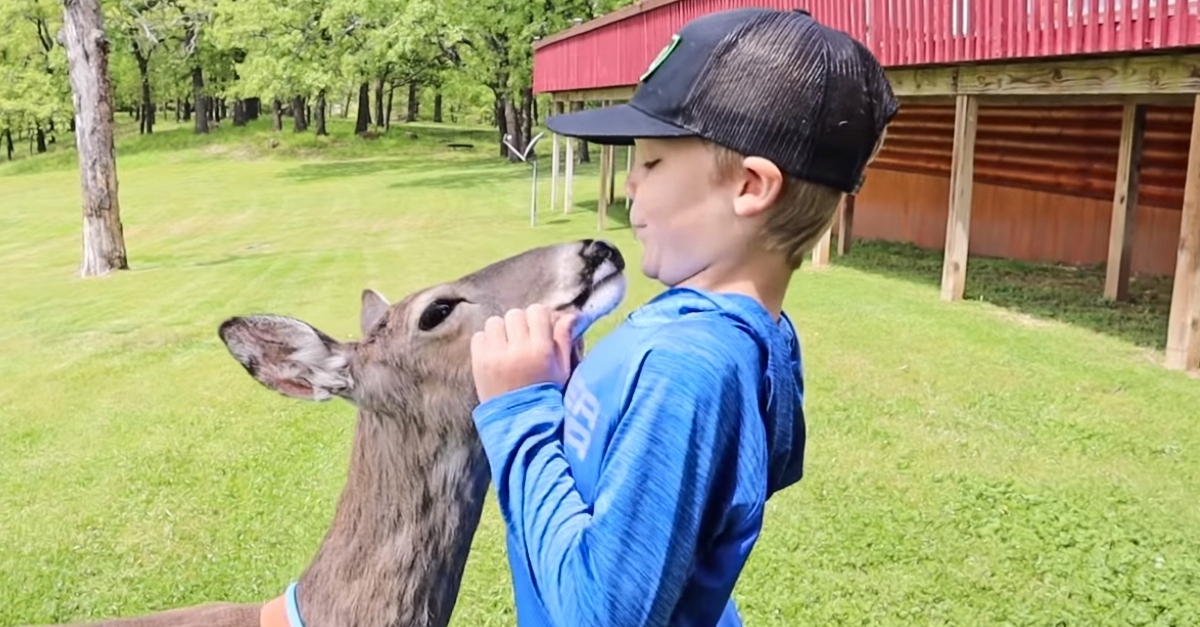 He enjoyed his cup of coffee by his kitchen window, just as he had every morning that week. He was waiting to see if it would happen again

For the last week, the strangest thing occurred every day at precisely seven in the morning. As it hit 7 o’clock, he set his cup down on the counter and watched. And sure enough, it happened once again.

Greg Banducci was an average man, living his best life in Minnesota. He had a set routine in which he woke up early every morning and prepared his diner for the town’s people.

His life was simple with very few surprises, and he liked it that way. He loved the sense of familiarity, he always felt secure. That was until the week that nearly turned his entire life upside down.

He also thought that it was the perfect place to raise a family. Once they were all settled in their new home, Greg bought a diner which soon became their source of livelihood. To him, life was now perfect.

For ten years, Greg had the time of his life raising his family in Minnesota. He knew what his town had to offer and felt like he had seen everything. What he liked the most was watching wildlife roam the streets at and during the early hours of the day.

He had witnessed many instances where dangerous animals strayed into the town, forcing wildlife services to intervene. But nothing could ever live up to what he would see that week.

The week started off just like any other. As always, he woke up at five in the morning, made his family some breakfast, and went through the day’s logistics.

But once that was done, he decided to take a shower and get dressed. He then stood by his kitchen window, enjoying a steaming cup of coffee as he took in the sunrise. Then it happened.

The first unusual thing he noticed was a scream. It didn’t sound like someone was getting hurt or someone who was scared. It sounded like a giggle and then turned into laughter.

It was unusual because usually, mornings were quiet in their neighborhood. But why was this morning so different? He placed his cup down and headed outside to see what was going on. But what he found bewildered him.

At first, it appeared that the kids were bullying Miles, and Greg felt the urge to intervene. He was about to stop what was going on when he realized what Miles was doing.

There was a tiny deer calmly walking in front of Miles as it grazed. Miles was walking right behind it, watching carefully what the deer was doing.

Greg began to smile. He was used to seeing neighborhood kids play with deer, especially deer as young as the one Miles was following. Greg turned around and stepped back inside his home. But if only he had known what was really going on.

It Happened Again And Again

The following day was the exact same. Greg once again heard the children screaming and yelling and when he rushed out, Miles was once again walking behind the baby deer.

This continued to happen for the entire week. At first, Greg didn’t want to acknowledge it, but he suspected that something bigger was going on.

What Was He Doing?

By that Friday, Greg was determined to learn what was going on between Miles and the deer. He placed a camera on his garage door the day before in an attempt to learn more about the situation.

But the footage didn’t reveal anything that he hadn’t already known. At seven every morning, Miles would walk around, following the deer and leading it back into the woods. So what exactly was he doing?

Greg woke up earlier than usual that Friday morning. He ran through the day’s logistics and made breakfast by six. With a steaming cup of coffee in hand, he stood in the kitchen window waiting for Miles and his friend to come out.

Minutes passed with nothing consequential happening. But as the clock neared seven, kids flocked out of their houses to wait for Miles, who had become some sort of rockstar.

A minute passed, and Miles didn’t show up. But as the second minute came to a close, he emerged at the furthest point of the neighborhood, the deer beside him as they walked from lawn to lawn.

It was then that Greg realized what the boy was doing. He rushed out of the house, hurrying to Miles before it was too late.

Throughout the week, Greg had wondered what Miles was doing. He’d zoned out at work several times, trying to place the pieces to this wondrous mystery.

As he cut through the damp grass, everything suddenly made sense. But although he’d unlocked the mystery, he was nowhere close to the absolute truth.

It All Makes Sense

He’s feeding the deer, Greg thought as he finally neared the two. He slowed down so as not to spook the animal. But the closer he got, the more he realized what was truly happening.

The deer’s eyes were like none Greg had ever seen. They were milky grey and sightless, even as the deer walked beside Miles. It was at that moment everything finally clicked.

Miles had been taking his time in the morning to help the deer find grass patches because it was blind. Greg’s jaw slackened at the revelation, and he took a step back, still unsure of what he’d learned.

A week later, an IDNR licensed wildlife rehabilitation group picked up the deer. Of course, Greg and Miles’ parents explained everything to him, lauding him for his sense of duty and responsibility. They were worried the town’s decision hurt him, but he assured them he was glad the deer would get the help she needed.