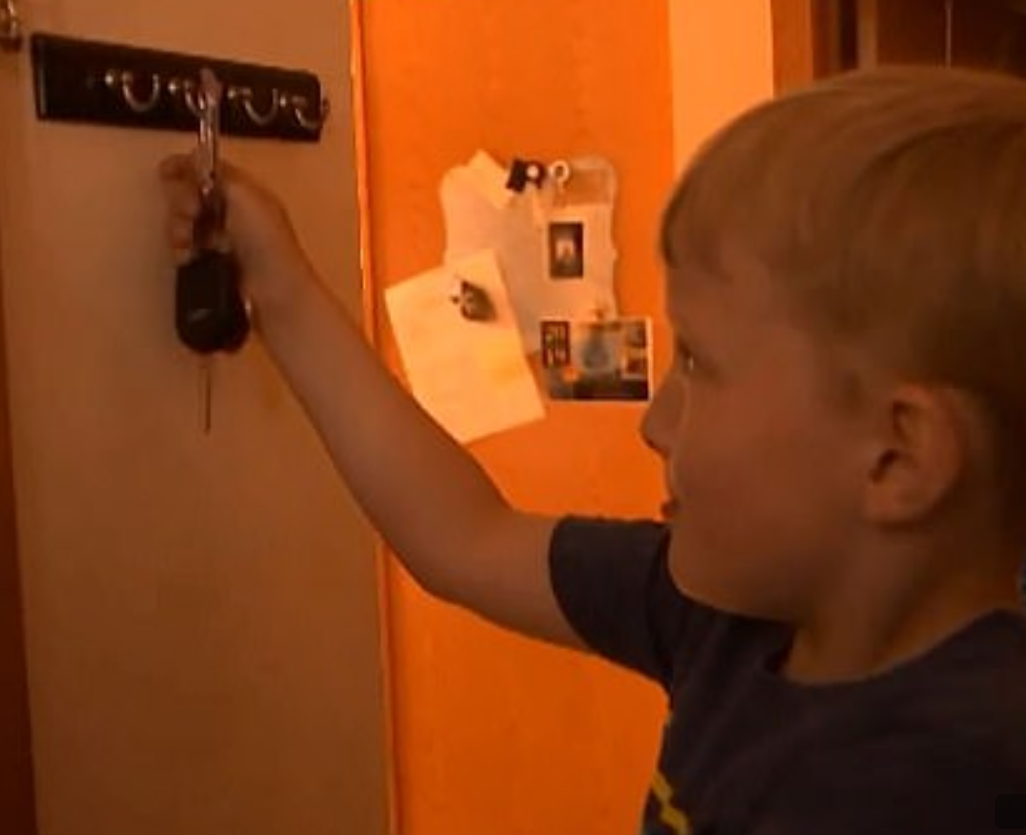 How much our children pick up and learn from us as parents is evident in this mind-boggling story.

A 4-year-old boy manages to get hold of a forbidden set of keys that will soon see him embark on an adventure of a lifetime.

Stealing your great grandfather’s vehicle at the age of 4 is no easy feat when you can barely reach the key holder.

So how did he manage? Where would he go? And just what exactly was so important that he would take it upon himself to drive during the morning rush hour?

On the 11th of June 2019, four-year-old Sebastian used his grandfather’s walker as a stand to reach for the car keys when no one was watching him. The car in question was a Hyundai Santa Fe.

Besides the fact that someone so small could barely reach the pedals and see over the steering wheel at the same time, how was he going to successfully manage to drive the vehicle without causing harm to people or property?

Sebastian rose to the occasion, fearlessly starting the car and reversing out of the driveway onto the main road.

Following his departure are events of catastrophic proportions as he manages to take out mailboxes, clip a tree and leave the bumper of his great grandfather’s car lying in the neighbor’s yard. But just where exactly was Sebastian going?

Authorities were alerted and the vehicle was tracked by the police when he, as well as the car,  were found to be missing. After navigating the neighborhood streets Sebastian hit the main road and drove almost 2 miles to a not-so-nearby gas station, moving erratically through the morning traffic.

But what would the authorities say when they managed to apprehend him from his joyride?

The cops were dumbfounded that Sebastian could not see over the wheel but managed to get to exactly where he wanted to go. Witnesses said that the vehicle was traveling carelessly at 10- 15 miles per hour. This pandemonium had Sebastian’s mother, Jenna Swenson, fraught with anxiety and panic.

Would the mischievous boy be disciplined for stealing and under-aged driving, or simply for wrecking his grandfather’s car?

His distressed mother said it took a while to figure out where he had gone and there was panic and anxiety when she discovered what happened.

‘A little of almost all the emotions going on, trying to calculate what happened,’ she remembers that awful morning.

Sebastian’s great grandfather explained how all of this came to pass: “He watches everything people do and repeats it. It could have been much worse.

If he had hit another car we could have been talking about a funeral.” Surely luck was on Sebastian’s side that morning.

The family said that they would go to drastic lengths to prevent this catastrophe from ever happening again with some obvious tactics, number one being hiding the keys or placing them under a lock.

But just what was Sebastian’s motive?

It turns out that Sebastian stole his great grandfather’s car for one simple reason. When asked where and why his answer was obvious: “To the gas station because I wanted to have Reese’s.”
The young lad had driven a mile and a half just to satisfy his craving for candy.

Captain Mark Boerboom from the Blaine police department said that it was his first time witnessing such a young child driving so fearlessly.