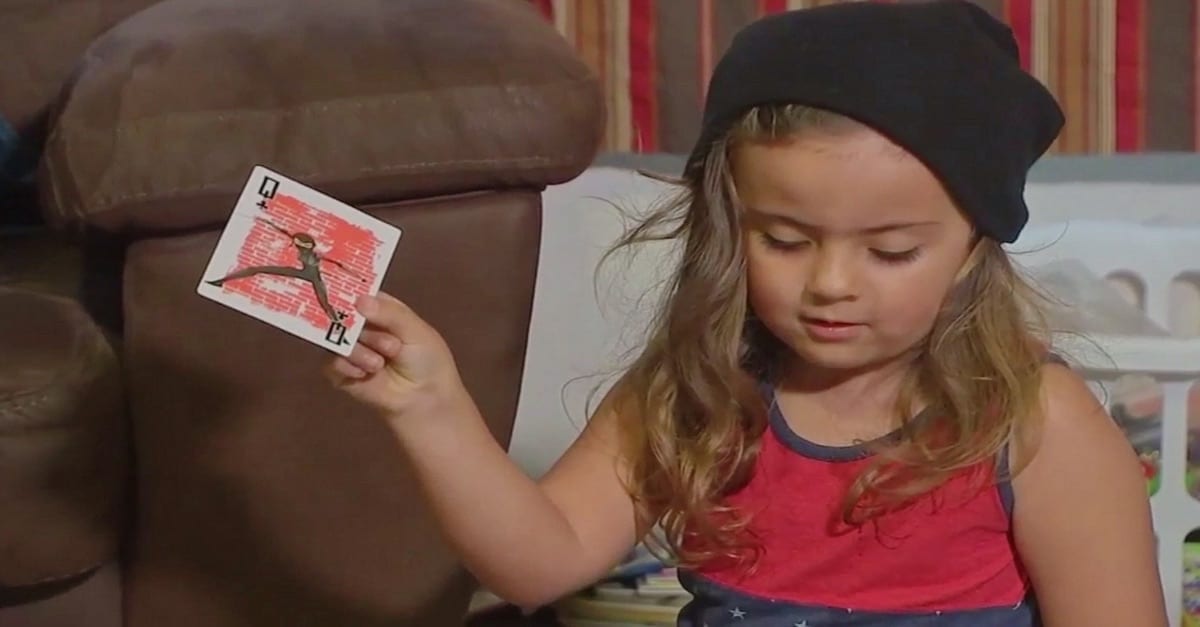 When her 4-year-old son’s school year abruptly ended early, his mother was understandably fuming. He had just started pre-K when they told him he had to go home.

But the reasons behind it made her even angrier.