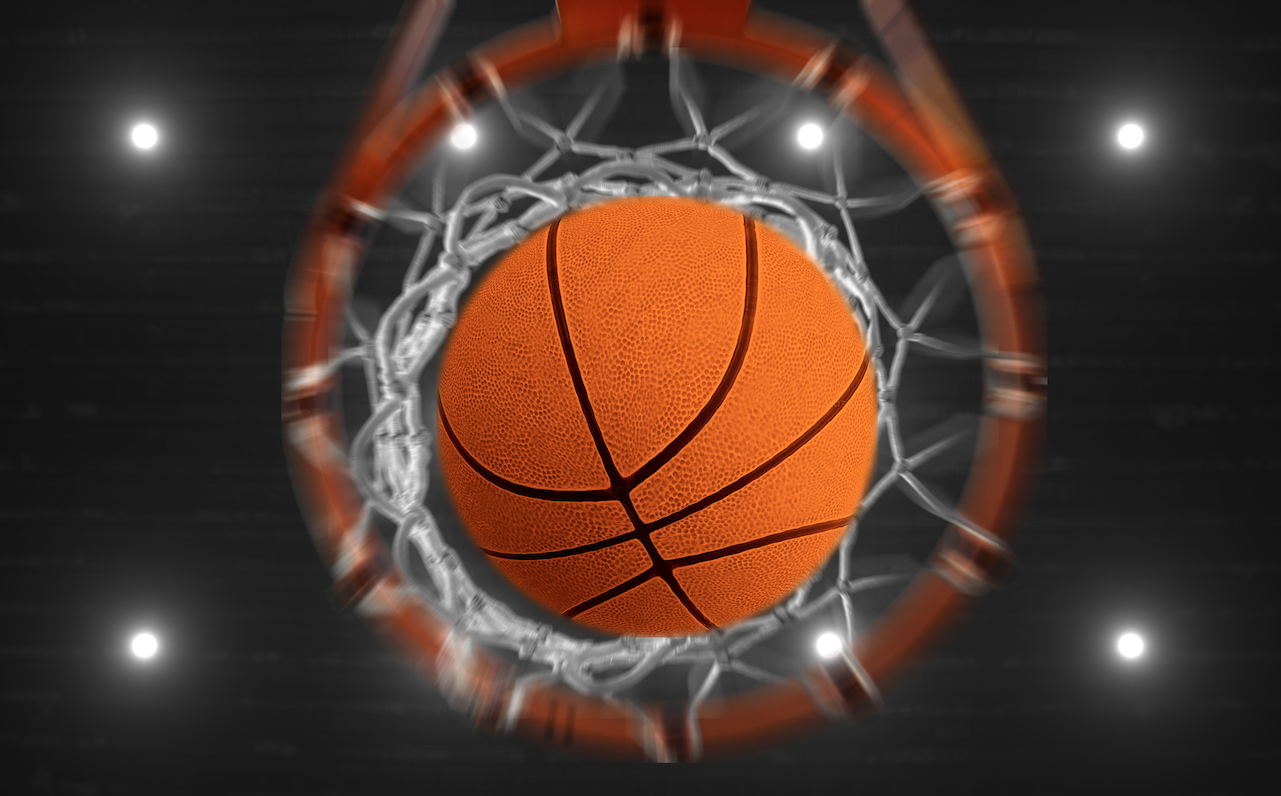 For every era dominating Michael Jordan, there exists a bevy of Malones, Millers, and Barkleys that never quite managed to break through. These players were innovators, perfectionists, and BEASTS. Their only down fall may have been never playing for the ’96 Bulls or the ’83 Sixers. But they deserve a little bit of your love and respect, as well as a spot on our list of the top 5 players never to win a championship!
And before anyone goes running their mouth about Dwight Howard or Kevin Durant or (sigh) Jeremy Lin, bear this in mind: we’re strictly dealing with players who have already retired and, therefore, have no future chance of winning a ring as a player. And, barring a phenomenal physical turnaround from Sir Charles, this list looks to remain pretty static.

OK, forget the hokey stints in Detroit and Memphis, forget the ugly shoes, and (for the love of god) forget practice. Try to remember a tenacious little firebrand, about 5’11 on a good day, jumping up to the shoulders of the monsters around him, contorting his body to get off a ridiculous shot, and getting slammed summarily to the ground. Then picture him getting up to make the free throw on his and one. H-E-A-R-T! That’s right, I have nothing but admiration for Iverson’s ability, even if his shenanigans off the court leave a whole hell of a lot to be desired. Remember, only one force could stop the Lakers on their otherwise undefeated run in ‘01: Allen Iverson. It’s a shame he couldn’t score 48 every night, or the Sixers might have had a chance.

Another Dream Teamer, Barkley’s career seems to have centered around what he’s not: tall, thin, or appropriate. While he may be built more like a kola bear than a giraffe, Barkley’s leaping ability is unparalleled. If you don’t believe me, watch some footage of him finishing an end-to-end break away. This was especially dangerous when you consider Barkley’s knack for defensive rebounding — not to mention trash talking. Scrappy, fearless, and clever, Barkley is the shortest player to ever lead the league in rebounding at 6’4, pulling down 14.6 boards in ’87. He broke MJ’s streak of MVP’s in ’93, though Jordan beat him in the finals that year. Barkley would probably down play the loss by reminding you that he’s not a role model.

One would be remiss to mention Malone without mentioning the other half of that lethal Jazz duo. Three players in NBA history have managed to tally more than a thousand assists in a single season: Kevin Porter (1,099 in ’79), Isiah Thomas (1,123 in ’85), and John Stockton — SEVEN DIFFERENT TIMES! Accordingly, he holds records for most career assists (15,806); most assists per game, career (10.5); most assists per game, season (14.5); and most total assists in a season (1,164). He also has 700 more steals all time than anyone else. But, hey, Jason Kidd might catch Stockton if he can manage to play 363 more games.

Come on, you didn’t think this list would only be people who played against MJ, did you? Look at those raw numbers and try not to drool. He dropped out of the NBA after an awful knee injury. Sure enough, the Lakers went on a 33 game winning streak the next game and took home the championship that year. Baylor had plenty of other chances, though, like eight against Bill Russell’s indomitable Celtics teams. Don’t call him a slouch, though — Baylor still holds the jaw dropping record for points in a finals game, pouring in 61 against the Celtics in game five of the ’62 finals. Oh, did I forget to mention that he was on active duty for the Army that season and could only play games on a weekend pass? You should probably change your pants now.

Being nicknamed “the Mailman” is like being nicknamed “the Metermaid” — There better be a damned good reason behind it. The moniker’s reasoning (that Malone always delivered) is the epitome of baller. What’s more, it’s the epitome of true (re: his stats above, and the fact that he missed eight games out of a possible 1442 in his first 18 seasons). He’s the NBA’s second leading scorer behind Kareem Abdul-Jabbar, and the leader in free throws made and attempted. Of course, he met up with a man named Michael Jordan in the finals twice, managing to put up some very competitive runs before succumbing to His Airness. But this can’t take away from Malone’s game changing athleticism, size, quickness, and skill.

Sadly, like all great NBA careers, this list has come to an end. And really, what more could you ask for: shooters, slashers, defenders, all-arounders. Well, maybe an honorary ring or two. It’s been fun scouring Wikipedia to look up the stats and make this list officially flawless. Unfortunately, my time is valuable, unlike yours. So, if you want to dredge up some all-important stat that you think makes a case for your dream player, by all means pass it along. But first, take a long hard look at this list of honorable mentions I’ve gone through the trouble of making space for. After all: Game respects game.

The Human Highlight Film was also a versatile, powerful scorer, who could put a team on his back.

The once NBA leader in three-pointers made and New York Knicks disappointed. Until Ray Allen surpassed him for the former.

Homeboy invented the finger role. WTF did you invent?

John Havlicek’s nomination for best ball-handler in NBA history. Not a bad compliment from a guy who played with Bob Cousy, Jo Jo White, and Dave Bing.