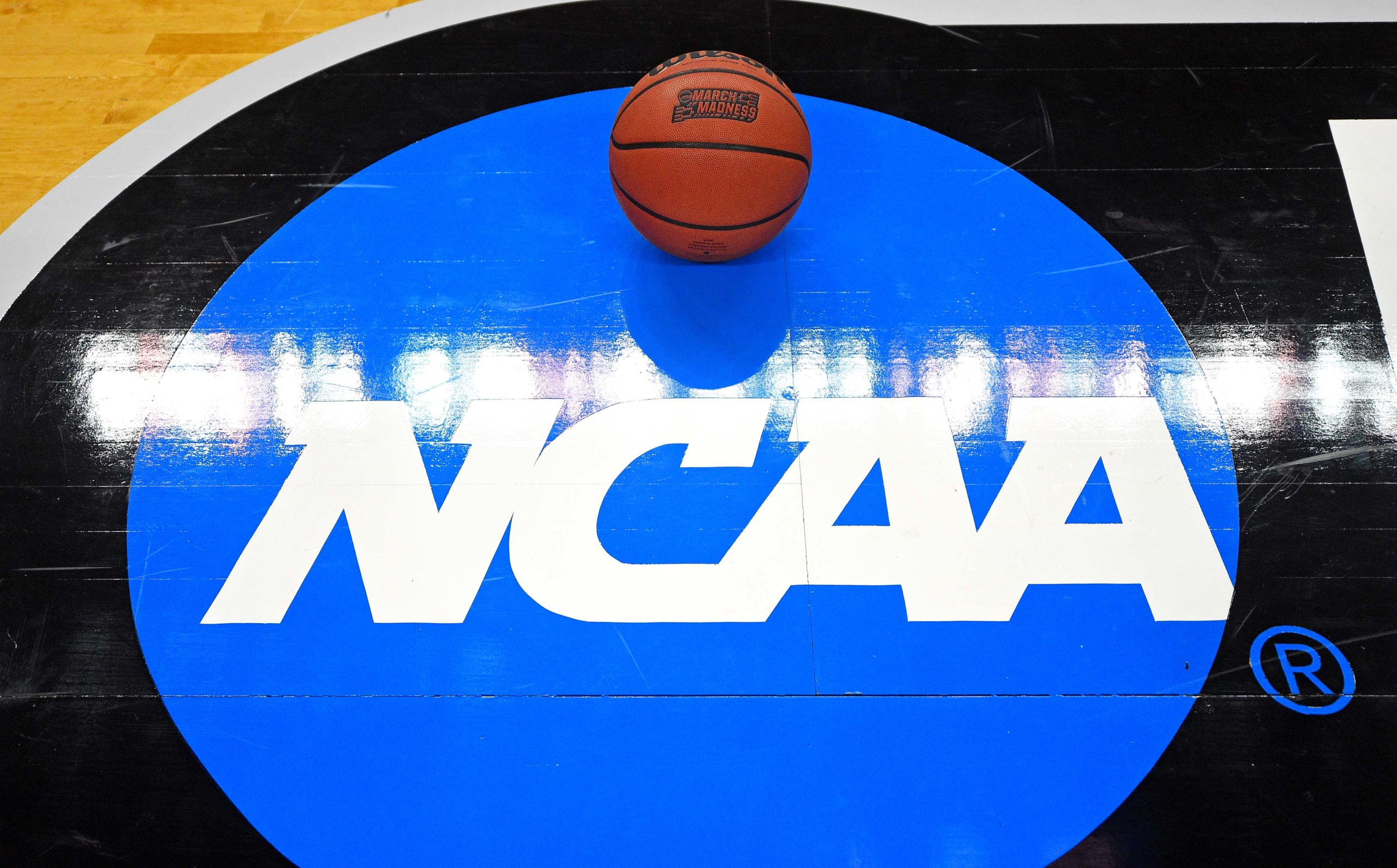 All of the members on this list of the Top 5 Men’s College Basketball Players were legends in the NBA, made tons of money, won tons of championships and went to the Basketball Hall of Fame. But what they did in the NBA and their private lives isn’t what Top 5 is concerned with. Top 5 is looking solely at what they did before they went on to the NBA. This list of players started their treks to greatness in college where they also led their teams to championships and slept with lots of women, and we’re sure a few got a few dollars under the table. Some even went to class and earned their degrees. It would be hard to argue with this list, but Top 5 is sure you will, so go ahead and make our day.

More than 50 years have passed and “The Big O” still holds 14 NCAA Division I and 19 school records. The only blemish on Robertson’s great career is that he was never able to win a national championship. The point guard invented the Triple Double before Magic Johnson popularized it 20 years later. Robertson was so unbelievably great in college that he led the nation in scoring all three years with a 33.8 average per game, which is still the third highest in history. The Basketball Hall of Famer was a three-time All-American and three-time Sporting News Player of the Year. The NCAA Division I Player of the Year award, which Robertson won the first two was renamed the Oscar Robertson Trophy in 1998.

Some will also argue that Lucas is the greatest player of all time, which he is often called this very day, but that’s only in his home state of Ohio and who cares what they think. Lucas was so good that he was named to the Sports Illustrated Five-Man College All-Century Team in 1999. Lucas led Ohio State to its only national championship in 1960 averaging 26.3 points and 17.2 rebounds per game. Not only was the 6-8 power forward a great basketball player, he was a freaking genius too. He insisted on receiving an academic scholarship instead of an athletic one, being one of the few college players who actually cared about going to class. Even more astounding is that he graduated in just three years.

“Pistol” Pete Maravich is regarded as the greatest offensive player and best ball handler in history, and for good reason. His 3,667 total points and insane 44.2 points a game are still NCAA records for the 6-foot 5-inch guard. The three-time All-American and three-time Southeastern Conference Player of the Year was also one of the youngest players to win the Naismith College Player of the Year in 1970. Oddly enough, Maravich did all this before the three-point shot was instituted. And for all of his accomplishments, the Basketball Hall of Famer never appeared in the NCAA tournament, because the LSU Tigers stunk.

Top 5 doesn’t normally like to put two players from the same school or team in the top spots, but what can you say? Either one of these guys could be number one. Not much separates Alcindor from Walton during their college careers. Alcindor was a three-time All-American and three-time Naismith College Player of the Year. Alcindor won three national championships to Walton’s two, and averaged 26.4 points and 15.5 points a game. His scoring average is the highest in UCLA history. He went on to have a storied career in the NBA and we later came to know him as Kareem Abdul-Jabbar. His actually birth name is Ferdinand Louis Alcindor, Jr. No wonder he changed his name.

Walton was a big seven foot hippie when he arrived at UCLA in 1971. Legendary coach John Wooden got a hold of him and turned him into the greatest men’s college basketball player of all time. The “Big Red Head” was a three-time All-American, was named the Naismith College Player of the Year three straight years, and won the James E. Sullivan Award as the nation’s top amateur athlete in 1973. That’s just a few of the 24 national awards Walton received. Walton averaged 20.3 points and 15.7 rebounds per game while leading the Bruins to two national championships, and was inducted into the Naismith Basketball Hall of Fame in 1993. He wasn’t as great of an NBA player, because he could barely get off the bench without getting injured.

Before he became “Mr. Clutch” with the Los Angeles Lakers, the NBA emblem and one of the greatest general managers in the history of sports, West got his start as a dominating guard at West Virginia. West averaged 24.8 points and 13.3 rebounds per game and still holds many of West Virginia’s all-time records. He was a two-time All-American and Final Four Most Outstanding Player in 1959, leading the Mountaineers to the championship game. In that tournament West scored an NCAA record 160 points and averaged 30 per game.

Before Michael Jordan became the high-flying dunk machine we all came to know and eventually get tired of, there was David Thompson. One of the few great players in the state of North Carolina not to play for the Tar Heels or for Duke, Thompson helped lead North Carolina State to its first national championship in 1974. “Skywalker” Thompson had an incredible 48-inch vertical leap and pretty much invented the alley-oop pass and dunk with teammate Monte Towe, although the slam dunk was outlawed in college basketball. The 1975 Naismith College Player of the Year, three-time All-American and Basketball Hall of Famer averaged 26.8 points and eight rebounds a game. Thompson only dunked once in college in his very last game and quite naturally the killjoys officials gave him a technical foul.

With so many great players in college basketball history, Sampson seems to get lost in the shuffle mainly because he was never able cash in a national title, and played in the same conference as North Carolina, Duke and North Carolina State. But don’t blame him, because Sampson did his part. He did get the Virginia Cavaliers to the Final Four in 1981. The seven footer was also one of the most dominate centers in college basketball history averaging 16.9 points, 11.4 rebounds and 3.5 blocks per game. Sampson was also a three-time All-American, Naismith award and Adolph Trophy winner, and two-time John Wooden Award winner.