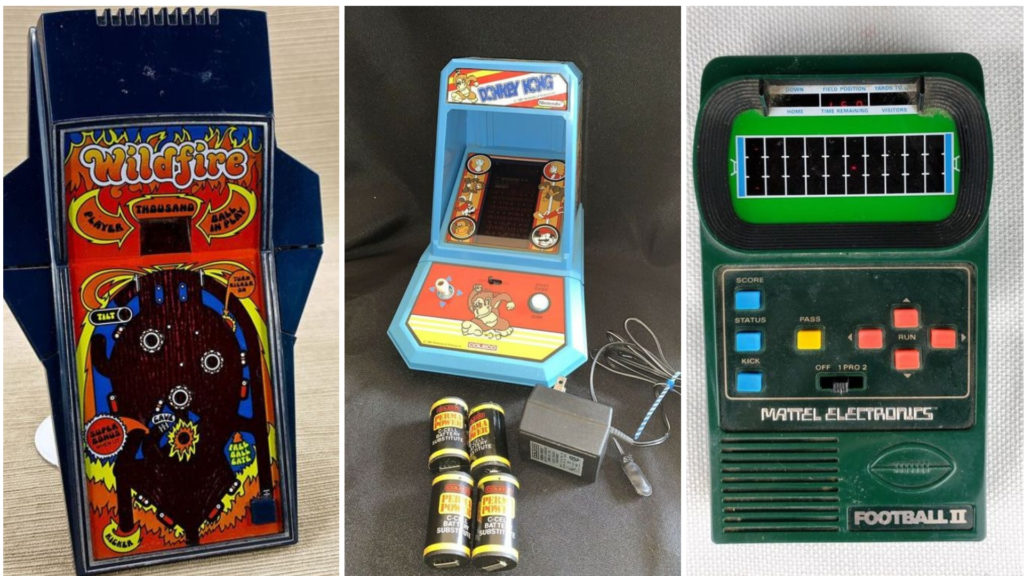 You may have to be in your late 30s or beyond to appreciate this list, but I think any age would enjoy these classics. They’re not exactly Black Ops or Halo, but there is something about those red-colored electronic dots that speaks to your soul.

Here are 15 of the best handheld video games pre-’90s. 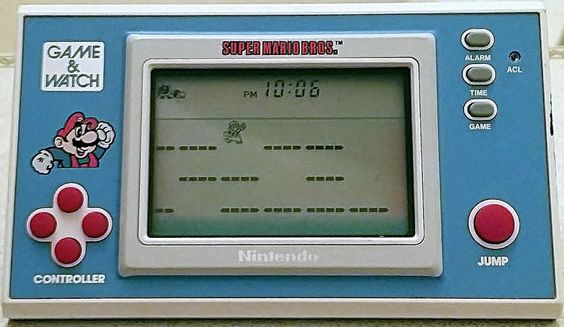 Nintendo’s Game and Watch units were a popular franchise in the ’80s.

Super Mario Bros. was at the height of their popularity so no wonder it received its own Game and Watch edition. 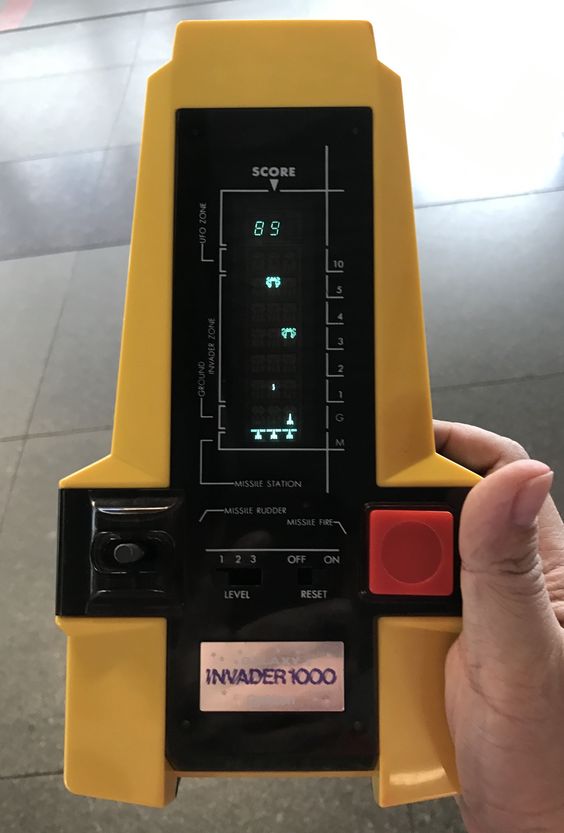 Inspired by Space Invaders, this Tandy handheld device was one of the best games pre the ‘90s.

Featuring a vacuum florescent display with pre-drawn figures that lit up. 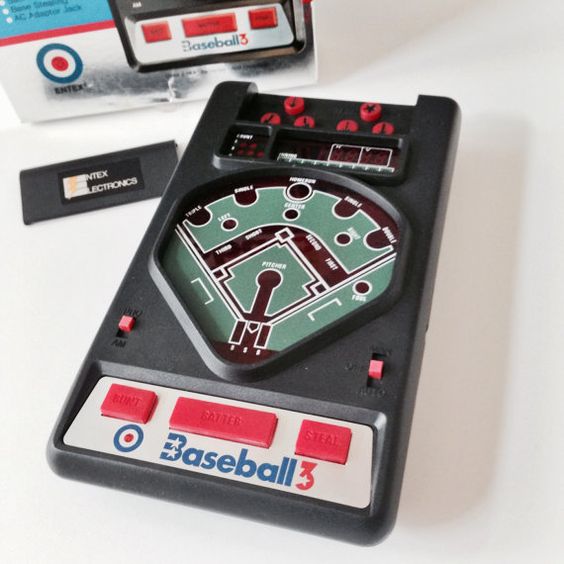 Sports was a common theme for electronic handheld games at the time.

Baseball 3 uses a simple red LED lights under a baseball diamond-shaped playfield as a display. 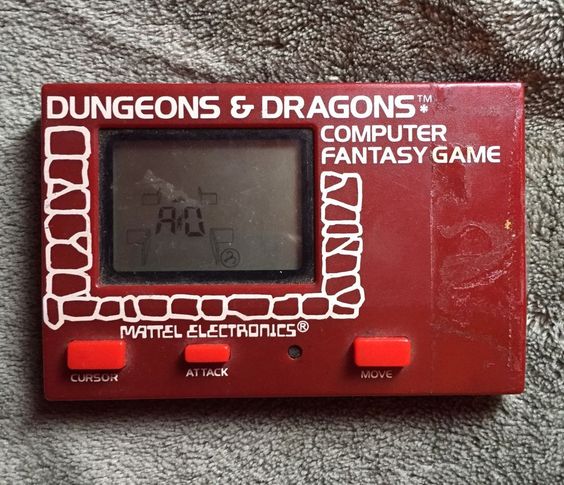 Although the graphics were in black and white, this was an entertaining game. 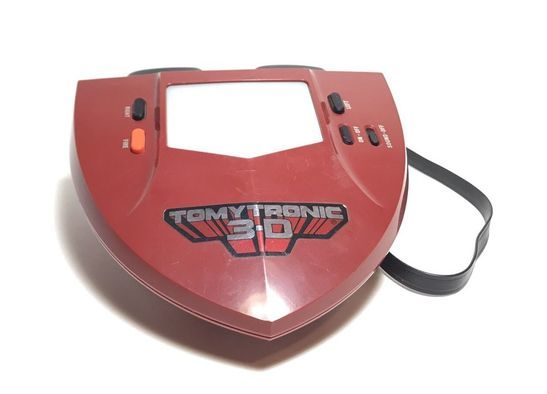 Tomy 3D games featured two separate LCD screens with a transparent colored filter. Each screen had a slightly different set of graphics for each eye.

By holding the binocular-like device up to your eyes, you could see the 3D effect. 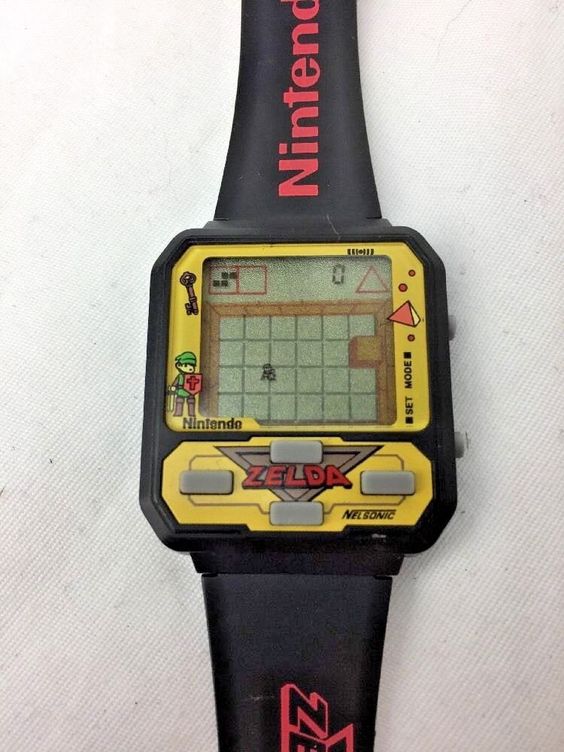 A cute small portable device that could be taken with you everywhere. Allowing you to fight the forces of evil at any time. 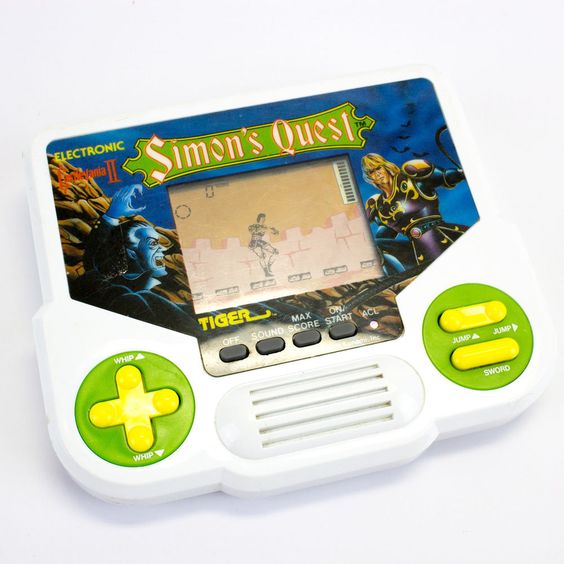 Castlevania II: Simon’s Quest was one of there most popular games that may remember fondly. 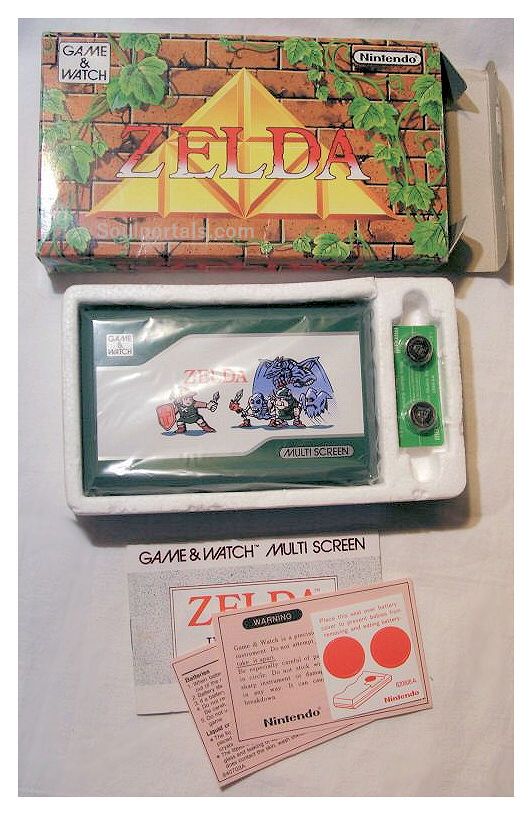 Super Mario Bros. wasn’t the only franchise to get a Game and Watch edition, Zelda had its own too.

This two-screen version features an area for complex inventory on the top screen.

In Hungry Monster, the goal was to gobble up as many pellets as possible while avoiding the evil villain Bogey. 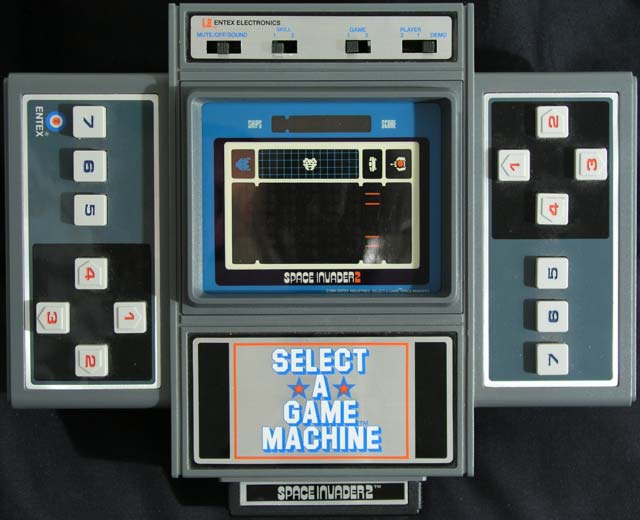 Select-A-Game-Machine is a cross between a handheld and tabletop game.

The device is easy to hold but can also be used on a tabletop.

5.) Head to Head baseball by Coleco 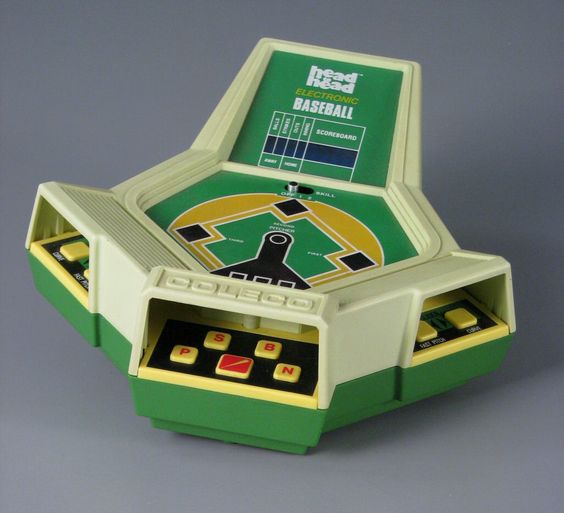 I came super close to uploading the Football version of the Head to Head series, but since I already have Football as number 2, I’m going with this.

HEAD TO HEAD means competes against siblings or friends. BRING IT!!!! I used to play for baseball cards. 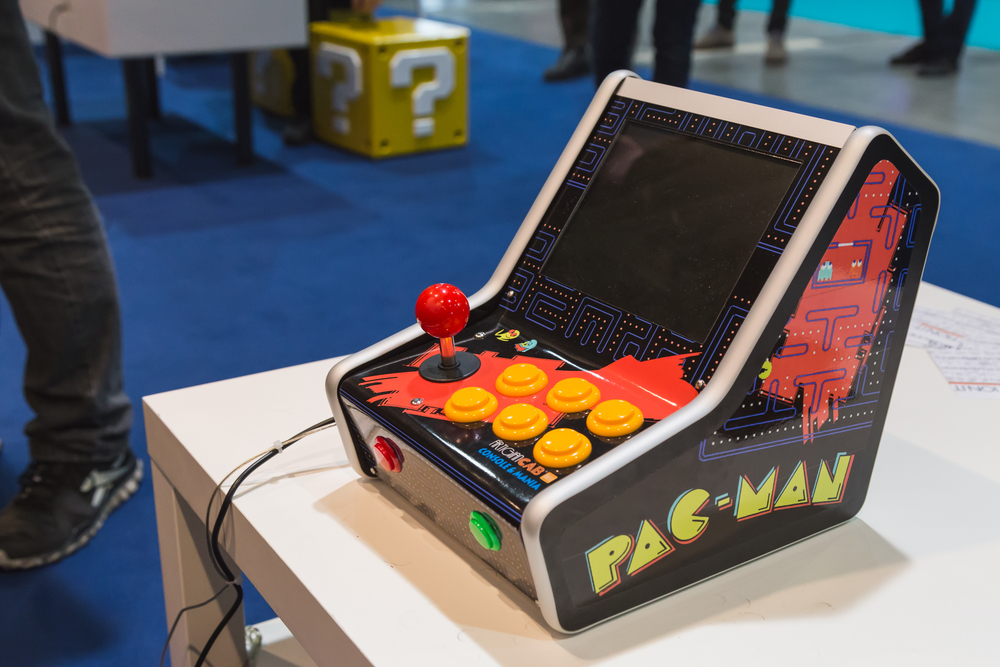 Okay, wasn’t the most fun game to play, but gotta love the design and can’t get much more nostalgic glory than Pac Man! 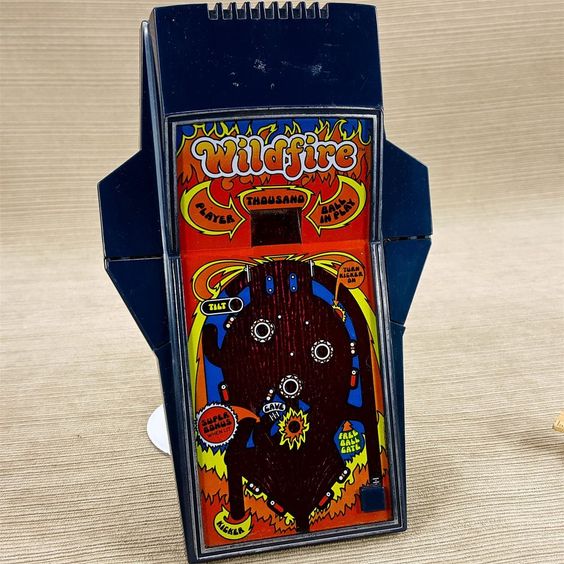 What!!! Did they put a tilt on a LED pinball game? How does that make sense?

Super fun though with significant sound effects that could really bug the crap out of your parents. 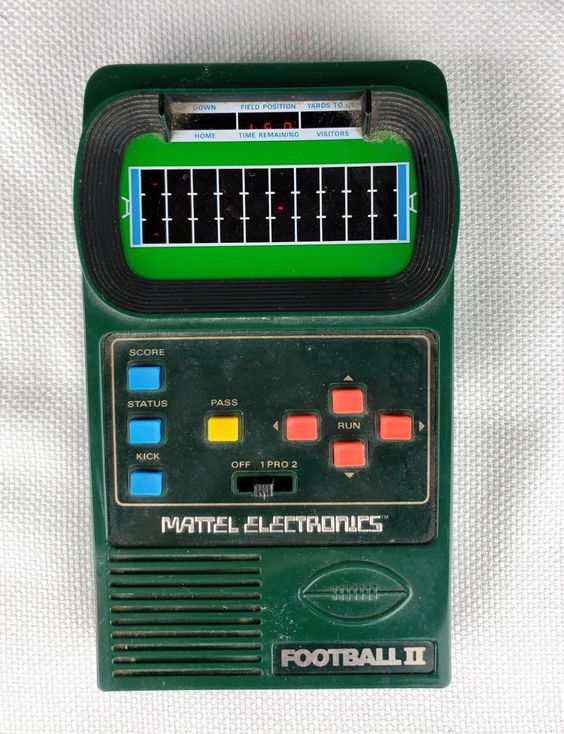 Okay, first there was Football I, the white one. Then comes Football II where you can actually run backward and actually pass!!!!

It got real…played for hours on road trips or late at night under my covers. 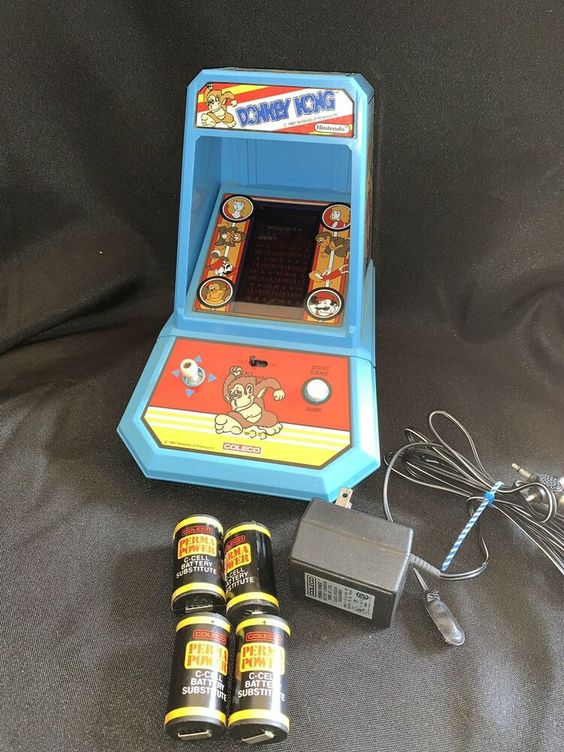 You were probably a little rich kid if you had one of these because they were pricey but they sure were fun and super cool looking.

Did you have any of the best handheld video games? 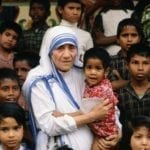