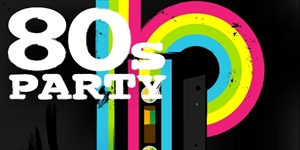 In my sock drawer you will find six pairs of leg warmers – this is something I am not ashamed of. And neither should any other person who secretly harbors love for all things 80s. Sure, it was a synthetic decade of gluttony and poorly made electro-pop music, but there was some substance to come out of all that glitter, wasn’t there? Yes is the answer. While Tiffany was touring the mall, there were bands out their making waves and charting new levels of hairspray consumption. Grab your snakeskin leather pants (you know you still have them stashed in your closet somewhere), and prepare to rock out to the five best bands of the 1980s. 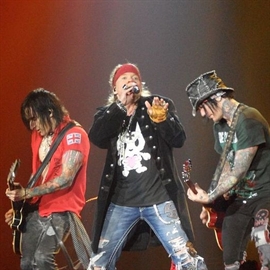 Now Guns N’ Roses are your quintessential 80s band – meeting the requirements of hairspray, skin tight leather, and copious amounts of alcohol. Guns N’ Roses, fronted by Axl Rose, was a strangely energetic and oddly melodic metal group formed in 1985. Half a decade of metal had already come and gone, but when GnR exploded, they took everyone with them. Appetite for Destruction was to metal like God Save The Queen was to punk. Guns N’ Roses other albums are inconsequential; Appetite for Destruction remains one of the classic metal albums and is their only one of real note. Slash’s instantly recognizable guitar riff in “Sweet Child of Mine” is enough to make a girl weak in the kn-kn-kn-kn-kn-kneeeeees! (I guarantee you no one can sing that like Axl.) So even with the bizarre imploding and even more bizarre follow up projects, GnR is one of the best bands to come out of the 80s, and any classic rock station can attest to that. 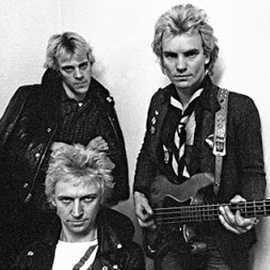 In 1983, The Police’s album Synchronicity reached number one on both UK and US charts. With the ephemerally beautiful voice of Sting, Andy Summers’ guitar and Stewart Copeland’s drums, The Police had an interesting sound that melded punk, reggae, and jazz into one of the easiest sounds to listen to. The Police are like The Smiths Lite – a melancholy exists within their music, but the punk-esque energy and reggae beat makes it feel all the more light hearted. Despite its creepy, stalker like lyrics, “Every Breath You Take” is still somehow the epitome of romanticism. And “Roxanne” is still one of the most popular radio songs on a variety of stations. Despite their disbandment (apparently over a drum machine), and various solo projects, The Police’s legacy will continue on so long as we are all in need of strangely sappy yet upbeat songs about prostitution. 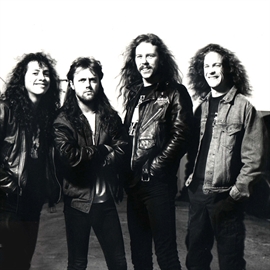 Metallica is heavy metal – there is no getting around it. They were one of the most publicized bands to grace our TV’s. As one of the ‘big four’ of thrash metal, Metallica had a discography consisting of nine studio albums, three live albums, five extended plays, 24 music videos, and 45 singles. As one of the most influential metal bands, Metallica is credited with putting the heart and soul back into the music – grounding it, if you will, from the materialistic greed of the 80s. That did not stop the band from having their own drug and alcohol troubles. Hey, it was the 80s after all. But despite death, rehab, and a sort of sickening documentary on group therapy, Metallica has continued to be the gospel of all Metal music. 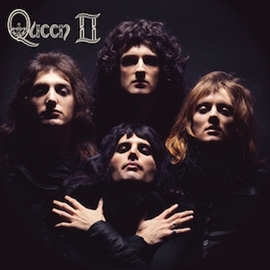 Already ten years old in 1981, Queen is probably the one band that no one can argue over; there is a song in their discography for everyone. With the unparalleled vivacious front man of Freddie Mercury, Queen was an unstoppable powerhouse of pure rock. One of the greatest moments in rock n’ roll history is Queen’s performance at Live Aid in 1985. Even if, by some strange miracle, you’ve never heard of Queen, when the opening drum pounding of ‘We Will Rock You’ begins to play, you instantly know what you’re about to hear. Your heart races, your blood surges, and there is a rush of adrenaline that only comes when the music of Queen blares through the speakers. There is nothing quite like them, and there never will be. 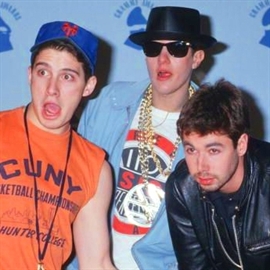 These five bands are proof that the 80s weren’t just about the rabid increase in technology, our insatiable appetites for neon and glitter, and not even about the advent of MTV. Instead, they prove that despite a world where everything seems synthetic, genuine music can still exist – it just might be a little harder to find. These five bands are timeless, but only in the context of the bizarre decade of the 80s. Whether it’s three white kids performing hip-hop, or a vocal king performing as a queen, these bands represent the best that the musical decade of 1980 had to offer.