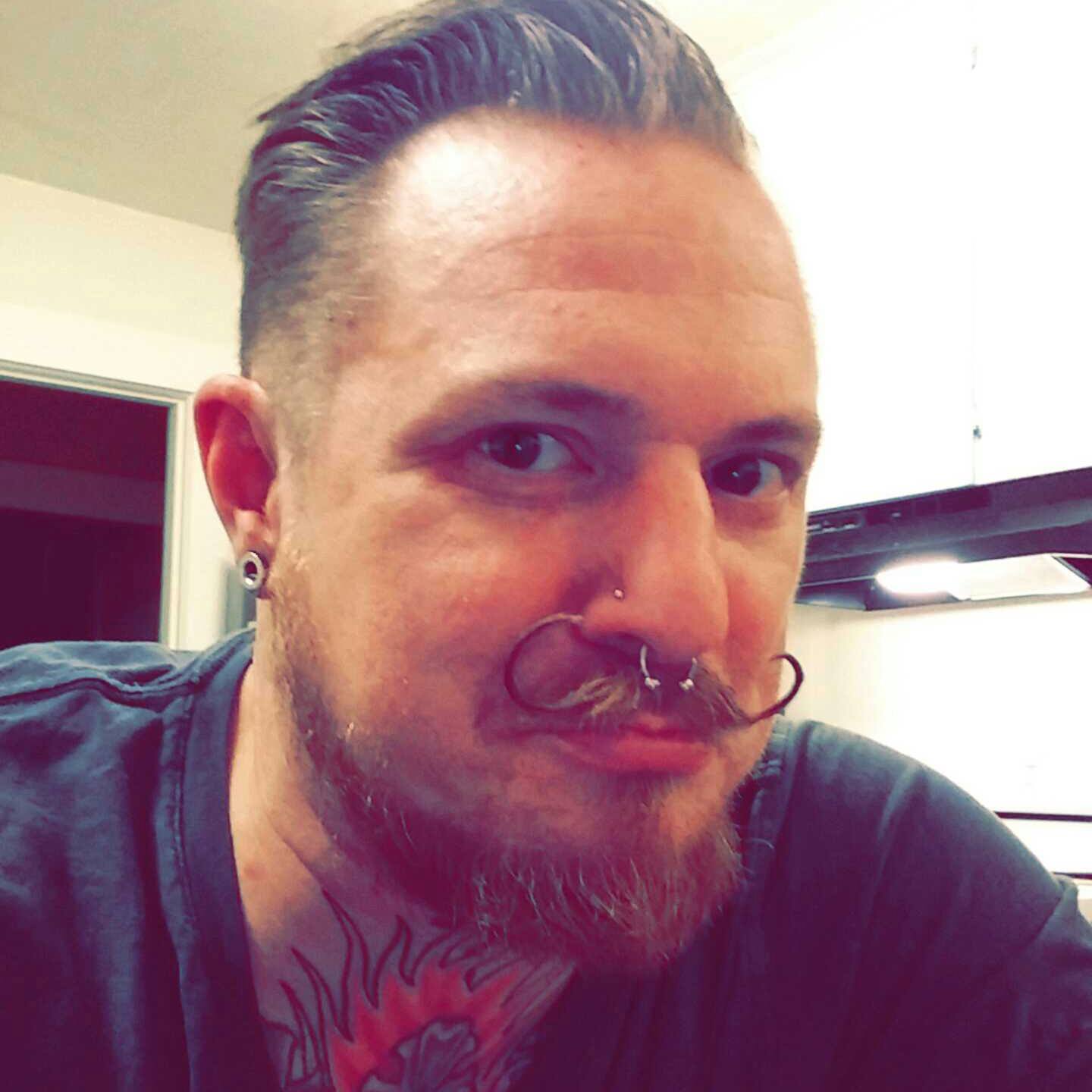 The Life Of A Bartender

Sitting at the bar, she had found a way to smile through her tears now. A bitter-sweet cocktail of emotions courses through her as she stares at the beer bottle each day.

Washington State Bartender Greg Hammond had dealt with everything from bar brawls to unruly patrons. He thought he had seen it all—until she walked in.

Hammond had encountered many ‘strange’ customers before but nothing like this. One day a woman entered and ordered two different beers. Wearing fatigues and a pained expression, the other customers gave her a wide berth.

Although Washington State law only allowed patrons to order one drink at a time, it was soon apparent that she was not going to follow this law.

He Was Curious But Said Nothing

Hammond’s calm explanation that she was not allowed two drinks at the same time was initially enough. After the same routine for days, the mysterious woman grew visibly dissatisfied.

Offered one drink, she still begged for the second beer. When Hammond politely refused again, she stormed off—the defiant look on her face telling him he hadn’t seen the last of her.

She Came Back With Someone

The next day she returned with a friend. A bullish-looking man, dressed in army regalia and a crew cut, he was even more intimidating than the woman had been.

Hammond was obliged to serve her two drinks now. He was beginning to develop a foreboding feeling about what the mysterious woman’s true motivations were.

Slightly annoyed at the fact that she had found a way to circumvent the bar’s one drink policy, Hammond stole glances at the soldiers whenever he could.

Shortly after serving the pair, Hammond was surprised to discover that the woman’s companion had left. She sat alone now, just staring at the second drink, tears starting to brim in her eyes.

Her Behavior Got Stranger

Hammond’s mind was doing cartwheels. Every scenario he ran through in his head seemed worse than the one before.

His experience had taught him that troubled people often sought solace at bars. This woman was content to just stare at the second bottle though. Her strange behavior was becoming very unnerving.

After what seemed like hours, Hammond noticed the woman finally wake up to go. Before leaving, she turned and stared at the bottle again.

The expression on her face was worrisome. To Hammond, she seemed mournful and even bitter. He had seen that kind of look in other patrons’ eyes before. It usually never meant anything good.

Like clockwork, to Hammond’s dismay, the woman returned with her friend the next day. After he ordered the second drink for her, he left again. She stared at the opened beer at first.

This time she had a bag with her though. Something about the way she kept opening it and looking at something inside only heightened Hammond’s worries.

He Needed To Protect Them

The bar itself was located inside a Buffalo Wild Wings. Despite being a restaurant and a sports bar, it was well known for being a family-friendly establishment.

A family man himself, Hammond stared around at all the families inside with their kids as he stole glances at the enigmatic woman. He could not help but wonder if she was dangerous.

She Brought A Bag

The woman just sat there as usual. Tears in her eyes, she kept switching between staring at the bottle and whatever she kept inside her bag.

Hammond found himself stuck between wanting to respect a paying customer and needing to ensure that she wasn’t a threat of any kind. The tension was beginning to eat at him.

After a while, her colleague returned and escorted her out. Hammond watched as they stood in the parking lot arguing. She looked furious. Brushing off her colleague, she got into her car and sped off.

Hammond was relieved but vowed that if she ever came back, he had to do something. Sure enough, the next day, she returned.

The Truth At Last

University of the Potomac

She was alone this time but ordered two beers as usual. Staying calm, for the first time, Hammond cautiously asked why she needed two.

Opening her bag, she showed Hammond a picture inside. It was her “brother” who had been killed in Iraq. The second drink was for him. It was his favorite beer and a toast to his memory.

Finally realizing that she was just a soldier paying tribute to a fallen friend, Hammond faced a new dilemma.

He now felt compelled to reciprocate her actions; a family man himself, he wanted a simple gesture to show how much the sacrifices of service personnel were truly appreciated. As he got her bill ready, an idea occurred.

Speaking to USA Today, Hammond explained that he approached his manager and asked, “Is it okay if we take care of that beer?”.

Upon hearing the woman’s story, management of the Buffalo Wild Wings did not hesitate to fulfill this request. The woman was so touched by the gesture, she left a note on the receipt before leaving.

Checking the receipt, Hammond was touched by her message, which read, “Thank you. An act of kindness goes a long way”.

Hammond could not bring himself to toss the beer. Instead, he displayed it on a counter. Placed beside an American flag, it is now a perpetual toast—a tribute to the bravery of those who made the ultimate sacrifice for their country.