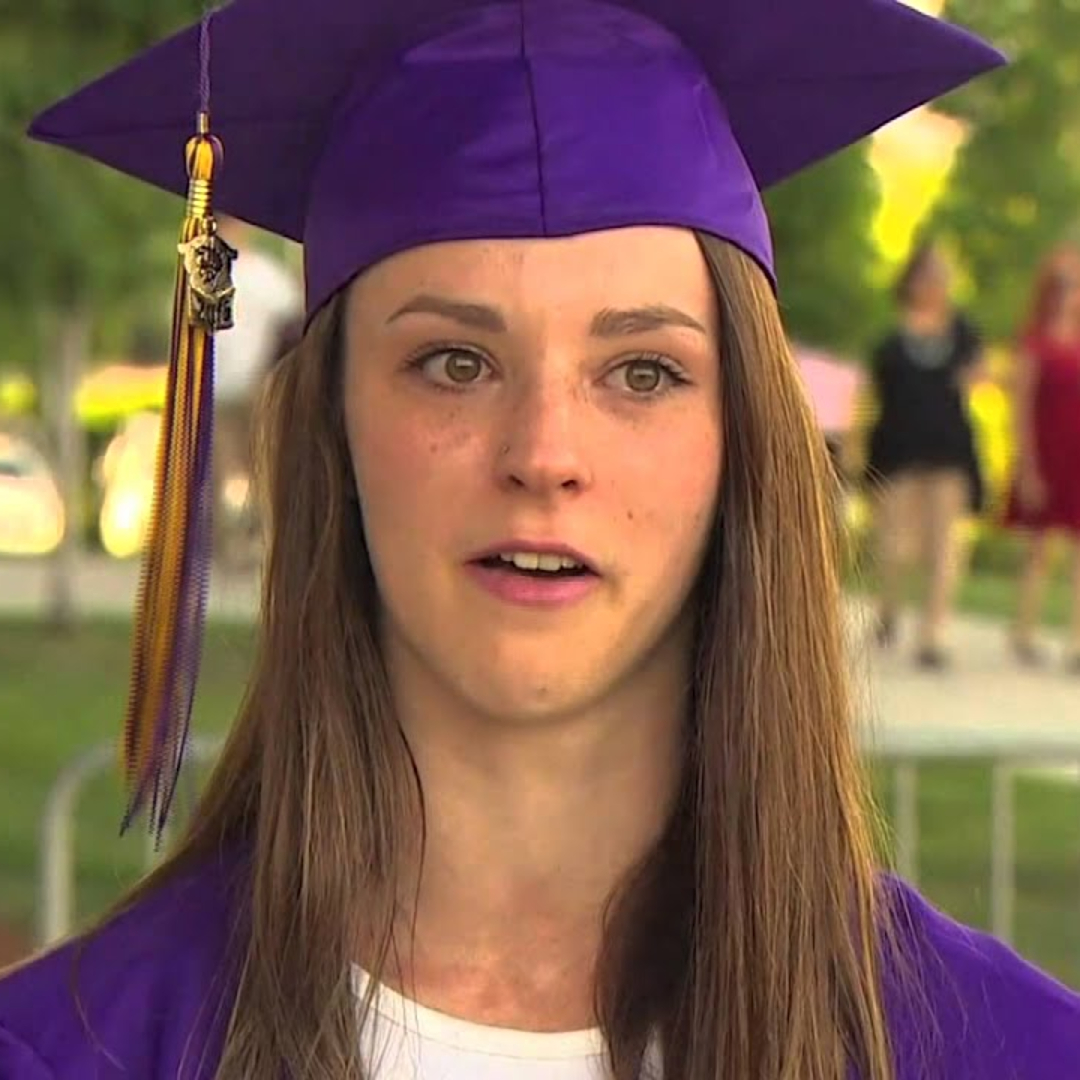 It Began With A Message

When she got that first message, she was left speechless. She couldn’t move or react in any way. She had no idea who the man on the other end was. The girl didn’t recognize his name or his photos.

But the man knew her well. As it turns out, he was the one who made it possible for her to reach the age of 17. Now their paths were about to cross again, and their reunion would become the story of a lifetime.

She was just a baby the last time he saw her, and he could never forget that fateful night. It had been of the most intense scenarios of his fireman career and even his life.

What happened that night kept eating away at him for many years, and for a good reason. If things had gone slightly different, the girls would have never survived.

Dawnielle Davison is the protagonist of this amazing story. The teenager was born and raised in Wenatchee, Washington, and when she was 17, something would happen that would shake her to the core. She was about to graduate from high school and was on her way to college.

Everyone loved Dawnielle. She was hard-working, bright, and talented. But there was still something about her that not many people knew.

A disturbing event was deeply buried in the girl’s past. It was something not many people besides her parents knew. Even Dawnielle herself only had a vague description of what happened.

Dawnielle didn’t want to think too much about it. It wasn’t something she wanted to remember. But she and everyone around her were about to find out what happened that night in her past. It was coming back to haunt her after all these years.

The only people who had all the details about what happened were her parents. She only had a vague idea of what happened that night until that moment. No one was hiding it from her, but she just hadn’t given it much thought since it happened when she was very young.

The fact remained that many years ago, when she was only nine months old, she almost lost her life.

The Night Of The Fire

The 9-month-old girl and her parents lived in an apartment building in their hometown of Wenatchee. One fateful night, the entire block burst into flames. It was a disaster, and to this day, the cause of the fire is unknown.

No one knew what caused the fire or how exactly it started, but there was still one certainty surrounding the event.

The firefighters who came to the rescue did a great job handling the situation. Everyone in the building had been evacuated, and no one was even injured.

But suddenly, things took a dark turn. For one, Dawnielle was believed to be one of the casualties of the fire at first. But one man made sure that wasn’t the case.

When the fire happened, Dawnielle’s mother wasn’t home. She worked night shifts, and usually, it was just Danielle and her father in the apartment the entire night.

The little girl and the father were asleep when the fire started. When Dawnielle’s father woke up, the flames were already enveloping everything around the flat, and the place was already filling up with smoke. He was disoriented and couldn’t see much in that smoke. But then something miraculous happened.

Two firemen fought the fire and managed to make it inside the apartment. They helped Dawnielle and her father get out of the building safe and sound. The two of them were the last to leave the block, thanks to the intervention of the firefighters.

If the firefighters had arrived just a few moments later, things could have been bleak. Dawnielle and her dad could have lost their lives in the fire. In the end, everything turned out alright. Dawnielle wasn’t aware of all the details of that night until she got a mysterious message many years later.

Dawnielle was 17 years old, and she was about to graduate from high school. The graduation ceremony was scheduled just a few months ahead. She was browsing Facebook one evening, and she received the most unexpected message from a stranger.

When she got to read it, she was left in awe. Could it be true? Was that man telling the truth? Or was he just a stranger confusing her with someone else?

‘I think I pulled you out of a fire when you were a baby,’ the message said. Dawnielle spent a few moments thinking about what to do. Should she tell her parents?

But she decided to get to the bottom of the issue by herself. So after some minutes of reflecting on what to do, she sent a message back.

‘Oh yeah, what was my mom doing?’ If the man was actually who he said he was, he should be able to recall that detail of the story. And sure enough, just a few minutes later, the man replied.e

‘Well, she was at work, and your dad was there.’ So it was true! That was the man who had saved her life when she was just a toddler!

His name was Mike Hughes. Now, he was 61 years old and retired. But 17 years before, he was a captain with the Wenatchee Fire Department. The rescue of Dawnielle had been one of the most important highlights of his whole career.

For years, he had been unable to forget it. He often wondered if the girl he had rescued when she was just a baby would be doing alright. So he had spent months trying to track her down until he finally found her Facebook profile.

The two of them kept in touch from then on, and they even met in person. Mike also knew Dawnielle’s parents, who thanked him for what he had done for the family years ago.

And one day, close to her graduation, Dawnielle suggested Mike something. She felt like the man deserved some recognition; he had saved her life, nothing more and nothing less.

She invited Mike to her graduation ceremony! The ex-fireman instantly accepted. He even was present later at Dawnielle’s prom party. “It meant an awful lot to me. I was really happy,” Mike told the press. He even shed a few tears.

“I don’t know really how to describe it, they’re happy tears, to realize some things could have gone wrong,” he also said. “She was the third person I’d pulled out of a fire in my career, so I always say the third is the charm. That’s what my career and the fire service is all about.”