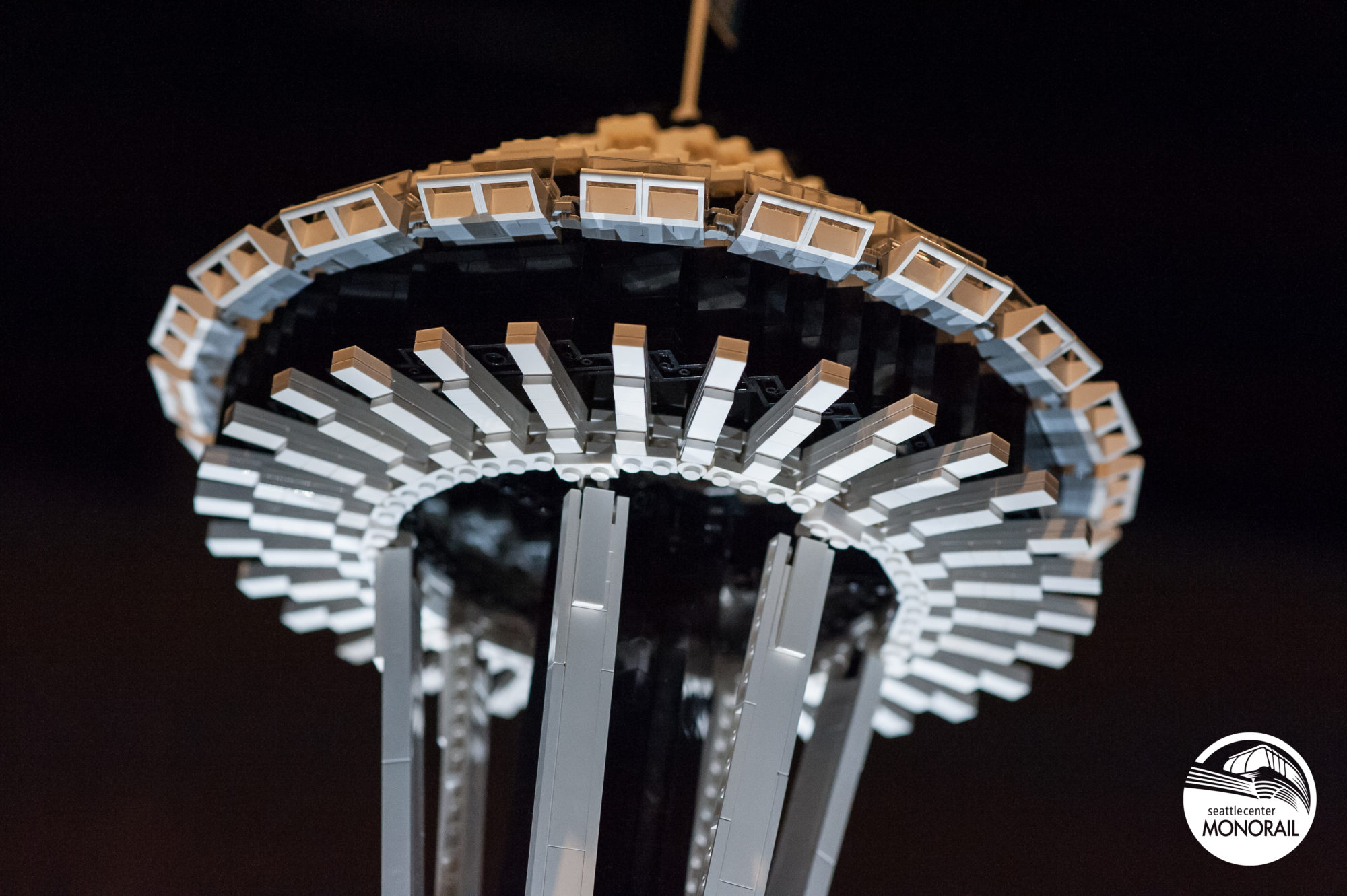 Ah, those ubiquitous plastic blocks popularly known as Legos. They’ve been a part of countless childhoods all around the world for decades now.

Since 1949, to be precise, when the Lego company released the now eponymous toy, then called (drumroll) “Automatic Binding Bricks”! What a great pitch that must have been! Anyway, they shrewdly renamed the blocks after the company name, which means “play well” in Danish.

And play well millions and millions of people have! Aside from the occasional misery of the phenomenon known as Lego foot (if you do not know what Lego foot is, you had a deprived childhood and I’m sorry for you), people have enjoyed their Legos thoroughly, with the brand spawning ever-larger, -grander, and -more-complex creations.

Some of the most amazing wonders ever wrought in Legos were not created by the company’s designers, though; rather they were created by indisputable artists working with the Automatic Binding Brick as their medium. And they are masterworks that, working together full-time, I’ll bet you and I still could not create in a year.

Check out these amazing Lego creations:

Building things with Legos take an incredible amount of patience and skill, so you can imagine the work it takes to put together a device that dispenses a pizza like a vending machine.

While this little machine doesn’t actually make pizza, it does accept cash and dispense change.

The detail on this thing is crazy, as it won’t even start working until you insert $5, which is a pretty decent price for a pizza, right? After it eats your money, it spits out a box of pizza for your own eating pleasure.

This little lego machine can solve a Rubik’s Cube in seconds. CubeStormer 3 is a robot built primarily with Lego Mindstorms and the Samsung Galaxy S4.

The Lego Mindstorms is a hardware-software platform produced by Lego. Each version of the system includes an intelligent brick computer (har-har) that controls the system, a set of modular sensors and motors and Lego parts from the Technic line to create the mechanical systems.

3D printing is still a bewildering technology that feels like science fiction, yet somehow, Arthur Sacek took everything one step further by building a 3D printer out of Legos that works incredibly well.

The printer can make pretty much any model representation out of a block of foam.

The creators of this amazing Legos invention, Steve Sammartino and Raul Oaida, obviously understand the concept of putting Lego to work for you.

They managed to build a car almost entirely out of Legos, and the crazy thing is that it can actually be driven. As if that wasn’t cool enough, the car also runs on compressed air, which powers the engine’s 256 pistons.

The car can reach a maximum of speed of 20 kph (18.6 mph). Sure, that won’t get you very far on any main roads, but who else out there gets to say they’re driving a Legos car?

It almost looks like a museum piece, but this old-school typewriter is made of modern plastic.

Lego artist Matt Armstrong, a.k.a. “Monsterbrick,” does some truly amazing things with Legos, especially with his Steampunk Lego Inventions series. This Lego creation is of an old school typewriter.

This model is impressive for its scale, its detail and its aesthetic beauty, considering it is entirely made of gray Legos. (Let’s not mention the fact that while Mount Rushmore is incredibly cool, the proud, noble men there rendered? Not exactly fodder for People magazine covers. Sorry, Abe.)

This one has been done by a few artists, all of whom impress me and all of whom apparently have plenty of free time and monotone Legos.

For those of you who don’t think a “model” of a current SUV is all that interesting, let me point out one detail: This scale model is scaled at precisely 1:1.

That’s right. Some crazy but wonderful people made a full-sized Volvo SUV model entirely out of Legos, and until you are within spitting distance, you really can’t tell that this thing is not ready to load up with gear, kids, groceries or all three. It’s pretty goddamn cool, to put it elegantly.

This model is a mere seven feet tall. “Bah!” you may say. “I could build that!” Well, good for you, but I could probably not.

While more than ten feet shorter than our number one entry, this model carries so much of its weight on thin support structures that it required the same kind of engineering mind that built the actual Space Needle (which actually, when you see it in person? Kind of meh, really).

This is a model of the Allianz Arena, to be precise. The field is lovely: It’s to scale, the colors are good, and so on. Moving on: The artists made every step, all the bleachers, hallways where vendors vend and consumers consumer, and more.

The model offers you a cutaway view of both the interior and exterior spaces of the arena in detail that makes your ears smoke a bit.

It’s almost too much detail to take in without going cross-eyed, or else it might even have been our number one entry.

That’s right, someone took one of the largest, most iconic buildings ever created in real life and built it out of Legos. And they did it on a scale that still renders the Lego building pretty damn big.

How big, you ask?

Oh, 17.5 feet tall. Standing next to it, you are made to feel small by a model made of small blocks. Dwell on that for a while.

You will never misplace your tissues if you have this as a box!

It has so many exposed bumps that it won’t collect dust.

This would be a dream for any Harry Potter fan.

This looks like an exact replica of a scene of a Super Mario Game.

It makes us want to play!

This is a creative way to hold everything you have in your kitchen.

The kitchen utensils on the right look like they’re scared of the lady on the left.

Whoever made this must have had a lot of time on their hands.

Now that you know more about some of the great things other folks have made out of Legos, why not challenge yourself to make something great, too? Start small and practice. Click the next button to see the technology now that would blow your mind a decade ago.