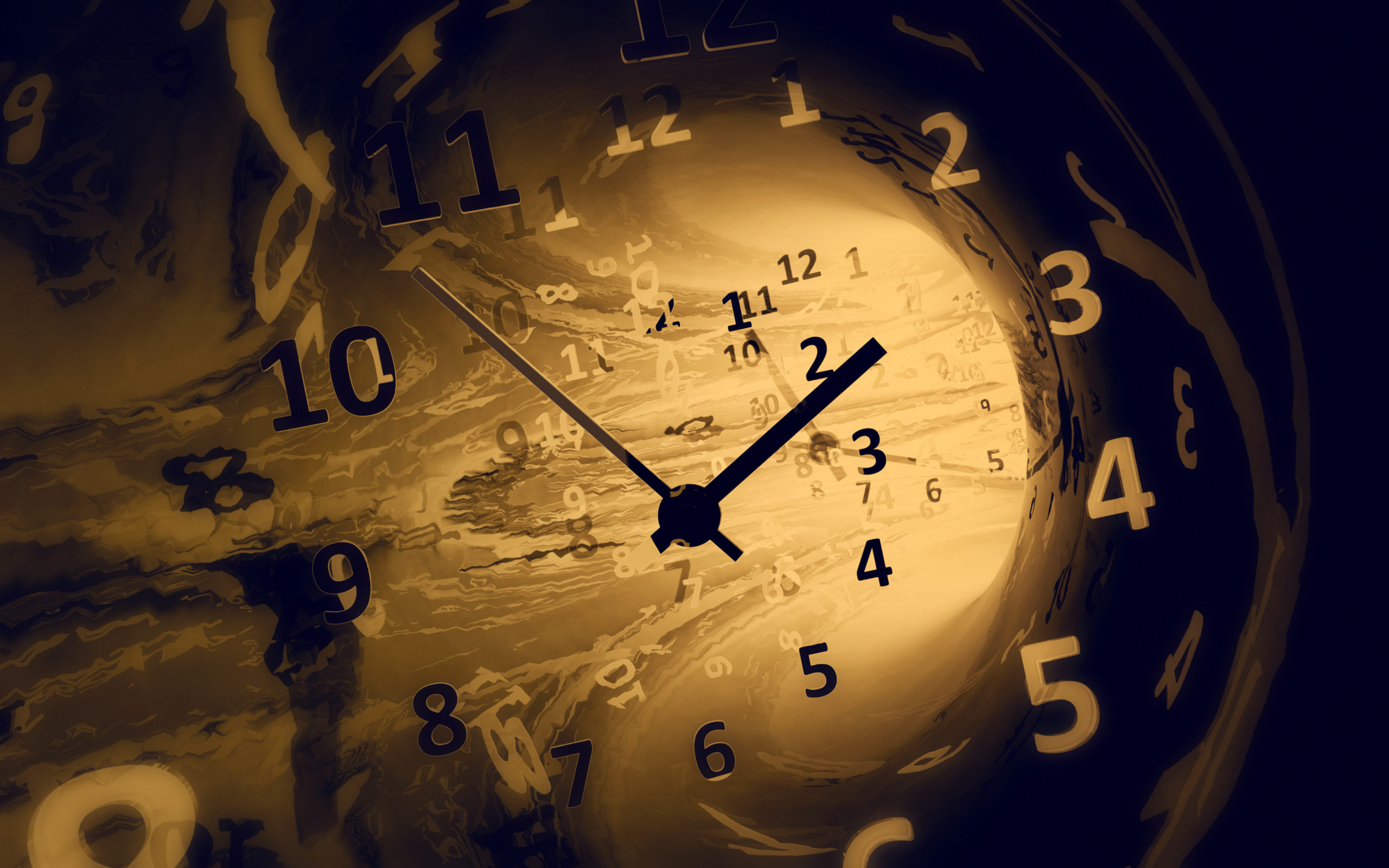 Even though scientists say that time is relative, ancient civilizations were as obsessed with it as those who live today. Timekeeping began with ancient civilizations and great thinkers like Descartes, Newton and Einstein spent years arguing about it. While time is unstable and fleeting in nature, age-old timekeeping devices have helped humans turn its concept into a physical quantity.

Modern clocks measure the passing of time in a more accurate and uniform manner than any of the other devices invented before it. Water clock designs inspired the design of gears and escapements used in the earliest clock towers. Eventually, clock makers learned how to reduce the size of the gears, springs and other mechanisms so they could fit inside homes, hence the reason that some old European homes have high ceilings. The advancement of technology in these timekeeping devices has made it possible for them to run on small batteries; they no longer needed winding and come in any size desired, like a sporty wrist watch.

If a water clock or hourglass wasn’t around, a candle clock worked in a pinch. The basic candle clock was uniformly thick and every mark made on the wax represented a certain amount of time, such as 20 minutes. Some candles pushed a counterweight along a pulley at a constant speed, so the position of the weight indicated the time that passed.

Hourglasses work like simple water clocks, but use sand instead of water. Records show that medieval captains on European ships often used up to 12 hourglasses as an accurate and dependable way to keep track of the hours that passed. The simple hourglass still serves a purpose today as a way to measure cooking times, speeches and time-outs.

Also known as clepsydras, water clocks were one of the first timekeeping devices that didn’t rely on celestial bodies. The earliest water clocks measured the amount of dripping water that fell into a container to tell how much time passed. Later models caused bowls to sink, bells to chime, doors to open or dials to move. Some water clocks were merely a set of small bowls while others were large towers with intricate designs.

Among the earliest timekeeping devices were shadow clocks, which measured the different parts of the day. The ancient Egyptians used obelisks that divided daytime into 10 different parts, including four twilight hours. There were marks around a shadow clock that indicated the time when the sun hit the device. Ancient Middle Eastern astronomers created sundials that were divided into 12 segments. French and Italian astronomers later devised sundials that were more accurate, so the hours in the summer weren’t significantly longer than the hours during the winter. Unfortunately, shadow clocks and sundials were completely useless at night and on cloudy days.