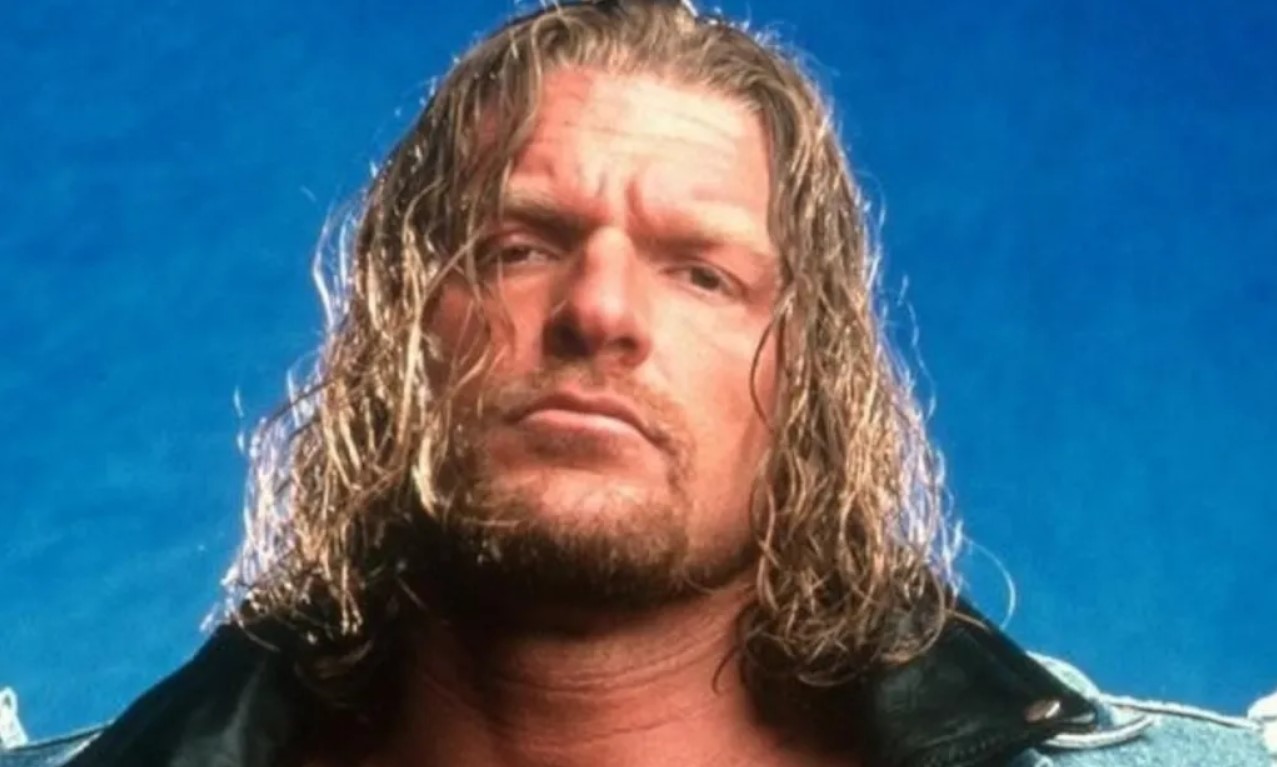 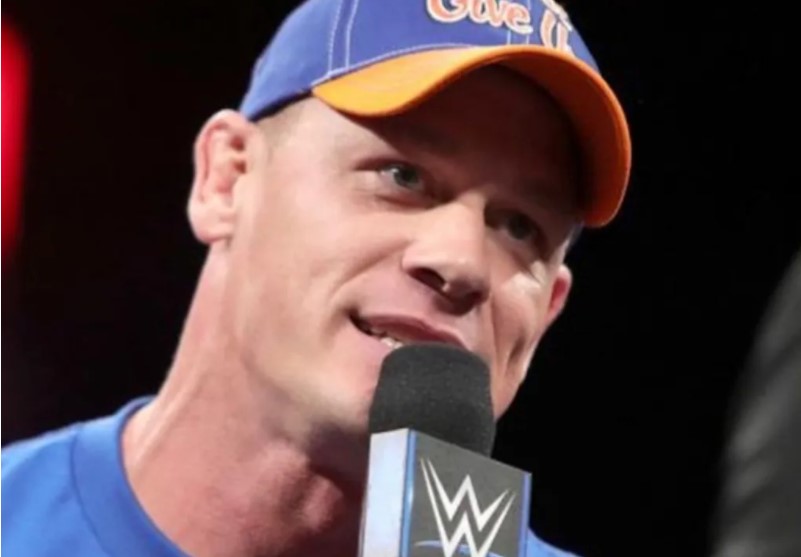 John Cena
Jon Sene
WWE’s last megastar John Cena is your typical All-American media giant – he’s a fit, handsome and well-spoken good guy. Cena’s been in a whole bunch of blockbuster films, plus his rap skills have lent themselves well to a shockingly good solo LP.
Next Question 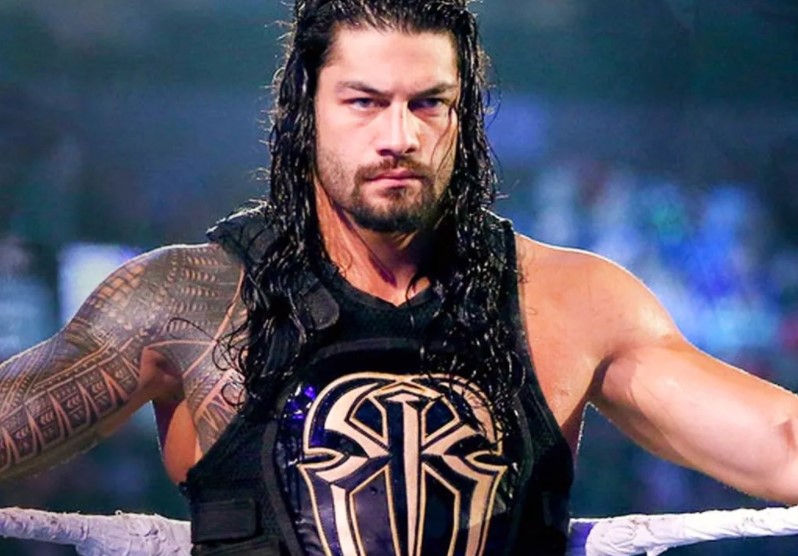 Romen Rayns
Roman Reigns
Leati Joseph “Joe” Anoaʻi was born in May 25, 1985 into the legendary Samoan-American wrestling dynasty of the same name. His father is Leati “Sika” Anoaʻi, a member of the Wild Samoans team together with his brother Afa
Next Question 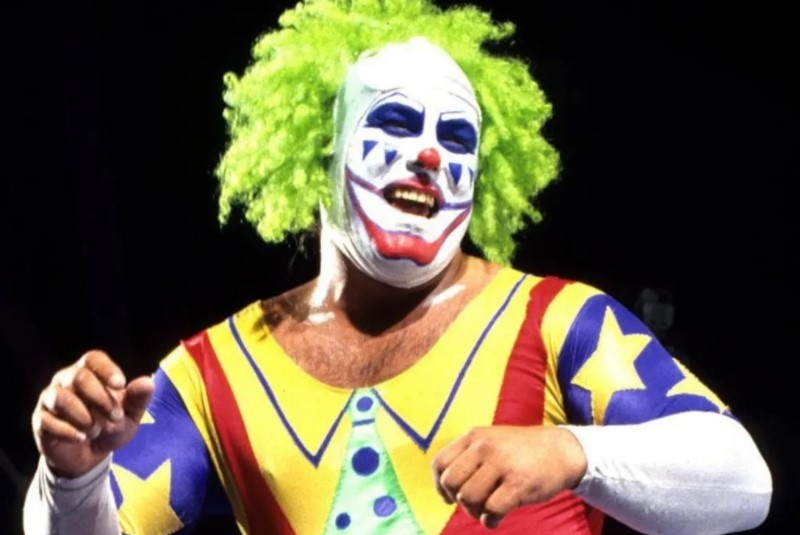 Donk The Clown
Doink The Clown
Doink the Clown is a professional wrestling character originally and most popularly portrayed by Matt Osborne, who debuted the Doink persona in the World Wrestling Federation in 1992.
Next Question 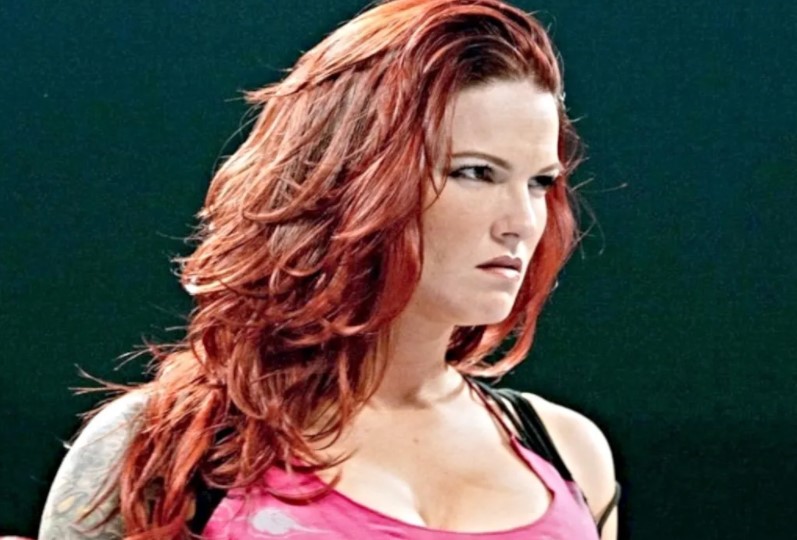 Lita
Lyeta
Amy Christine Dumas was born April 14, 1975). She is an American animal welfare activist, singer and professional wrestler. She performed as a full-time wrestler with WWE from 2000 to 2006
Next Question 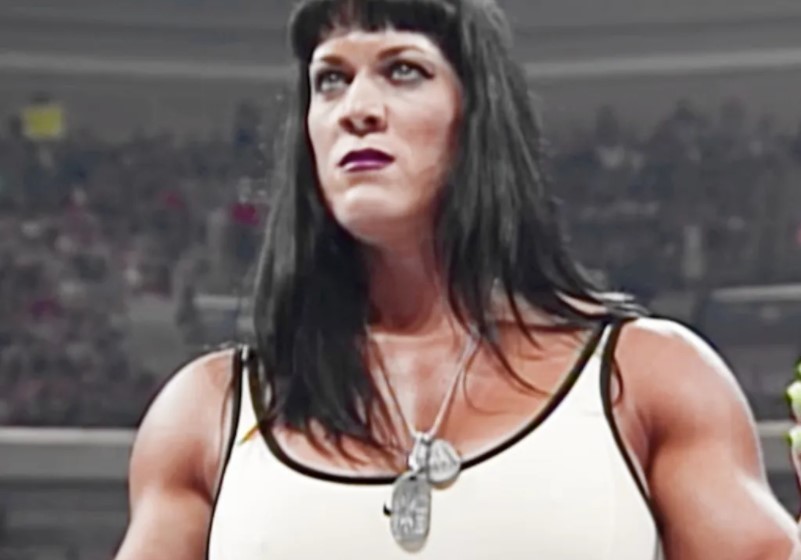 Chyna
Chainya
“The Ninth Wonder of the World” was a major deal for several reasons – she competed against both the men and women of the WWE and also made quite the impression on viewers of VH1’s The Surreal Life.
Next Question 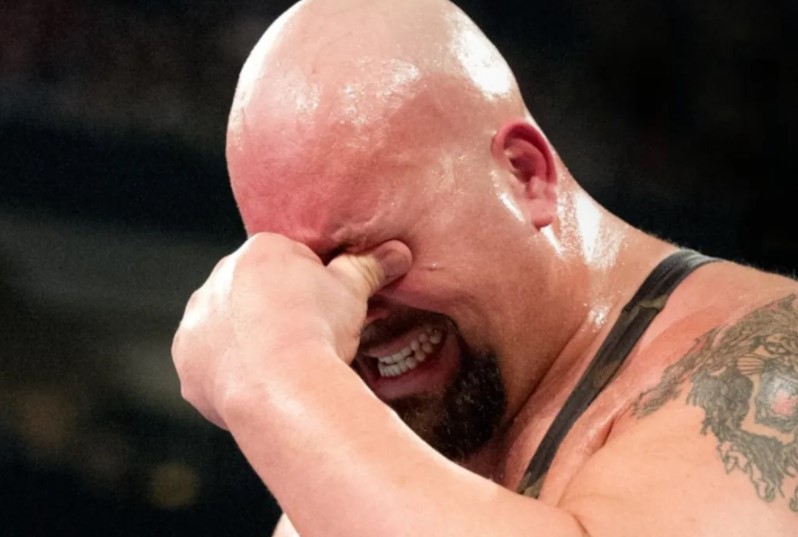 Paul Wight
Peter Right
The Big Show made a number of appearances including his well known cameo as Captain Insano, his appearance on a few USA shows and of course his role in the WWE films production, Knucklehead.
Next Question 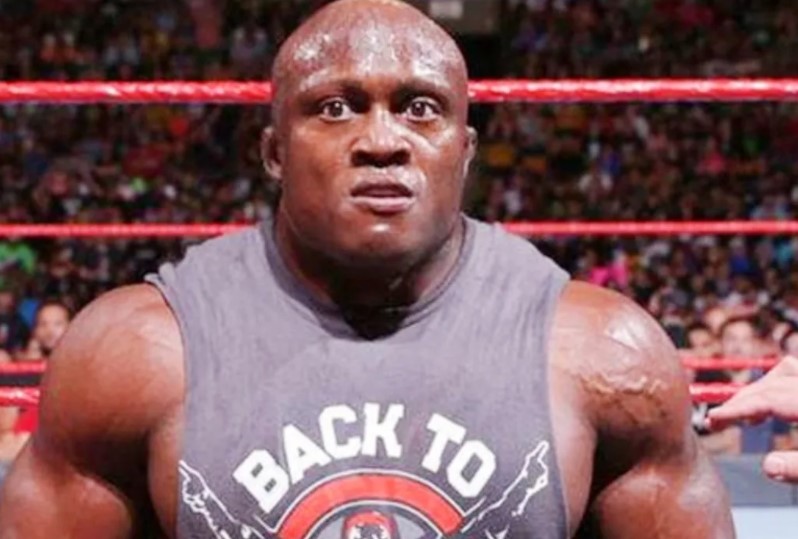 Bobbee Lashly
Bobby Lashley
In 2007, the WWE had a storyline going between Kristal and the WWE general manager at the time, Teddy Long. The storyline romance would eventually lead to a typical WWE wedding.
Next Question 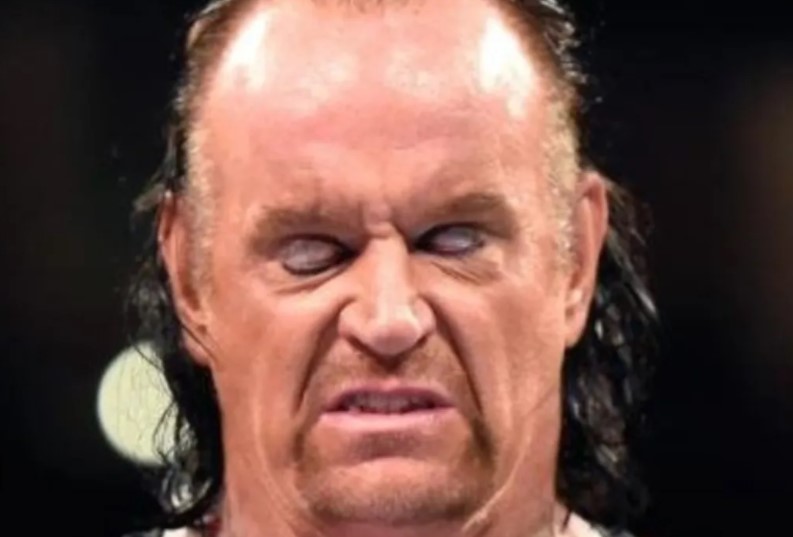 The Undertaker
Dark Death
The Undertaker’s been hanging and banging around the WWE for a good amount of time and has stayed at the top of the card throughout it all.
Next Question 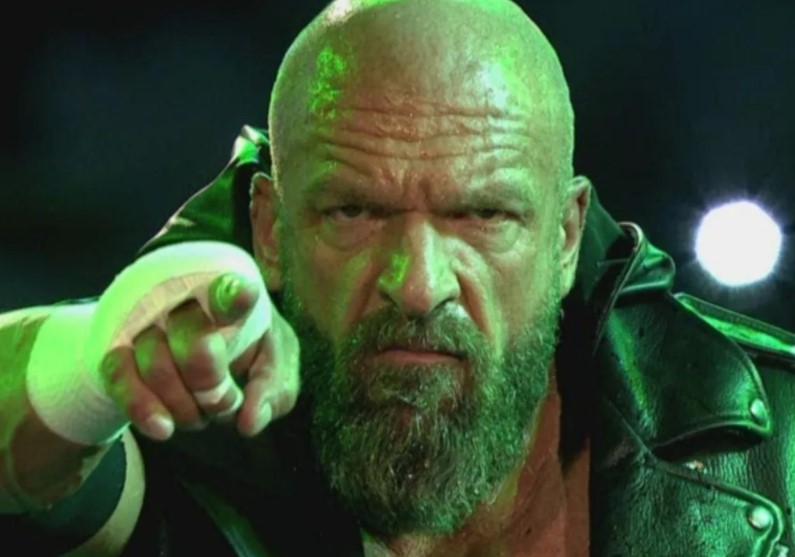 Triple h
Triple d
“The Game” has been around for so long and gone through so many changes throughout his lengthy WWE tenure.
Next Question 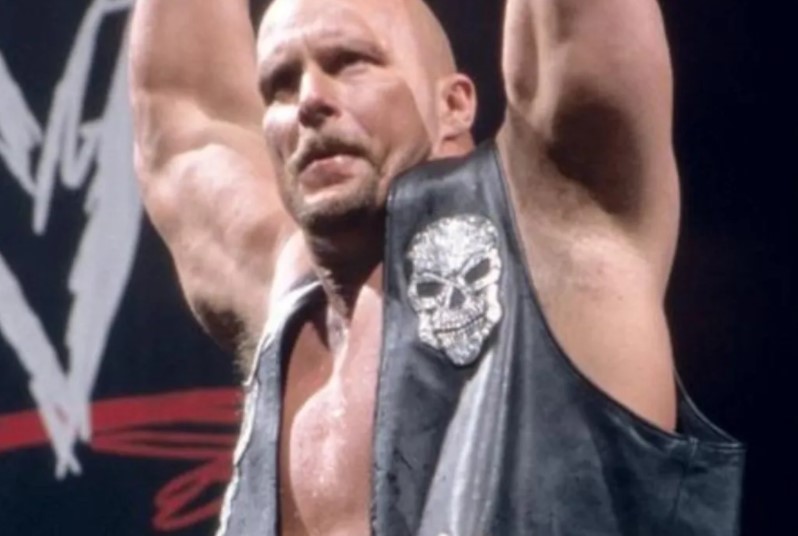 Steven James Anderson
Steven Austin
Steve Austin was very close to earning a degree in physical education. But he fell a few credits short and then opted to drop out of college. He began working on a loading dock for a living.
Next Question 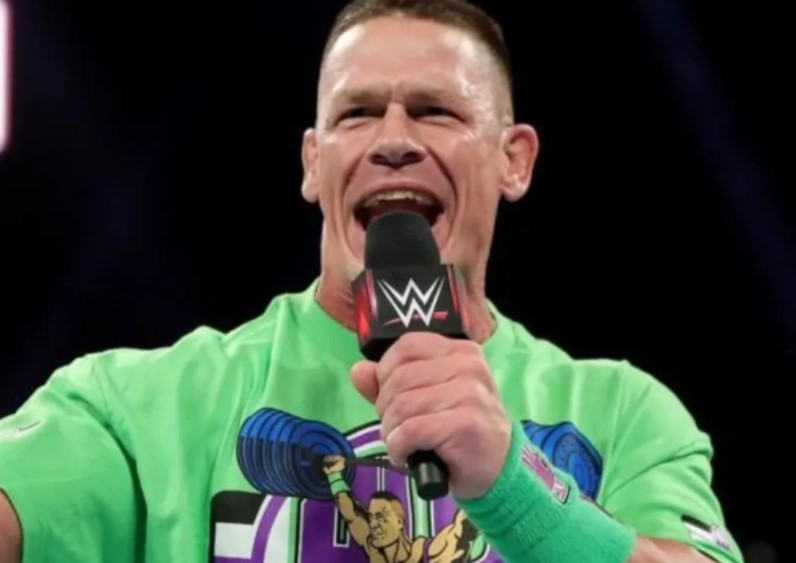 Felix Anthony
Freddy Andrew
Cena has made a career out of his strong physique, but it actually started as self-defense since he was “really skinny and scrawny, like 100 pounds” and got bullied.
Next Question 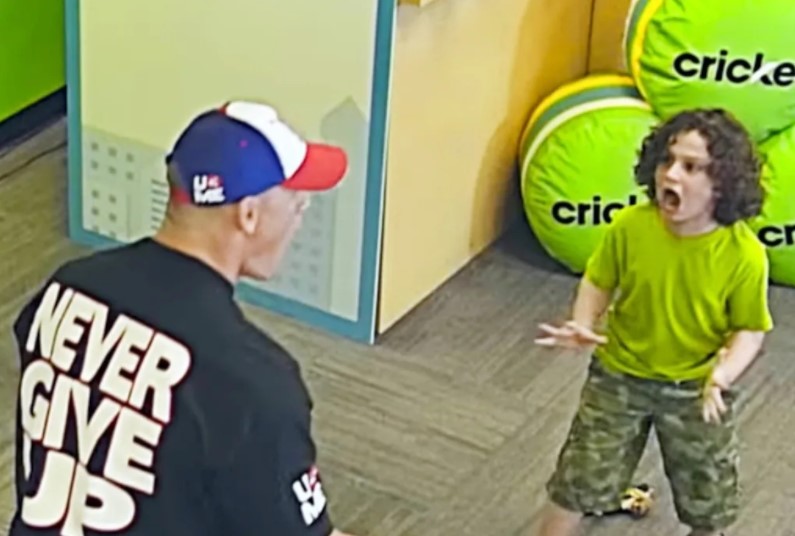 The Rock
Steve Austin
Not a day goes by without someone trying to do their best Rocky impersonation and People’s Eyebrow. Once The Rock entered the world of Hollywood, he took over like it was nobody’s business.
Next Question 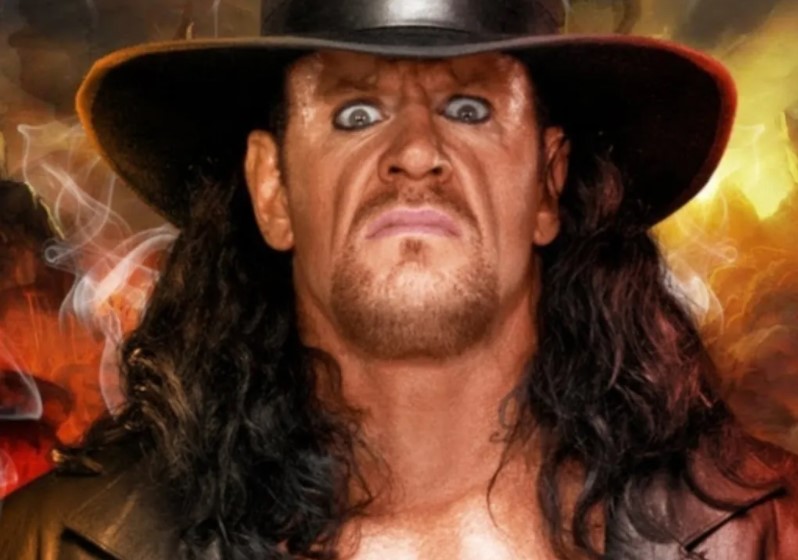 14. How many different names has this wrestler had?

15. What was the most attended Wrestlemania? 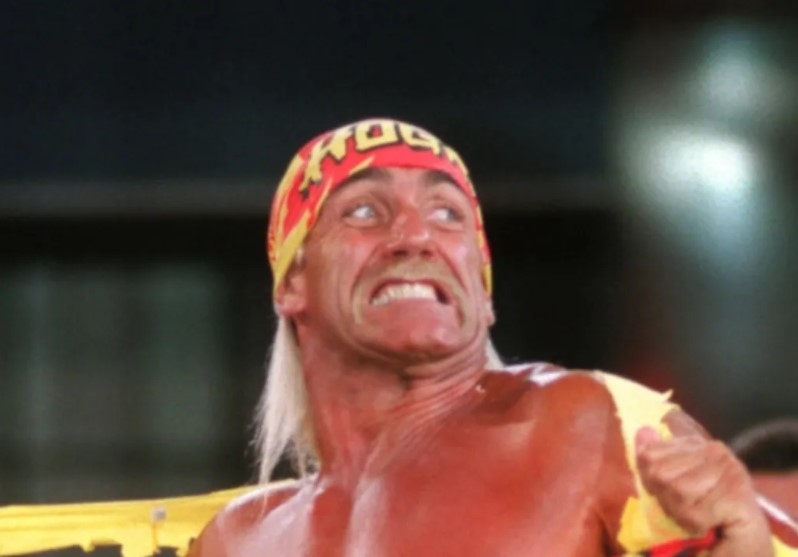 Wrestlemania III
Wrestlemania II
In a battle for the then-WWF Championship, Hulk Hogan and Andre the Giant went head-to-head in what critics considered one of the greatest matches in professional wrestling history. Some people have claimed the record of 93,173 attendees.
Next Question 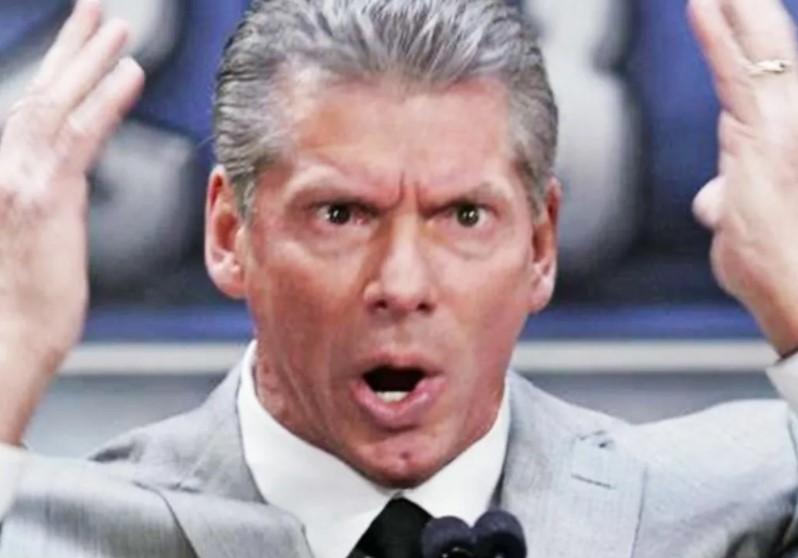 Vince McMahon
Vinnie MacMann
McMahon’s unforgettable feud with “Stone Cold” Steve Austin at the height of wrestling’s popularity is part of the reason why everyone knows him so well.
Next Question

17. Who does the shortest WWE title reign belong to? 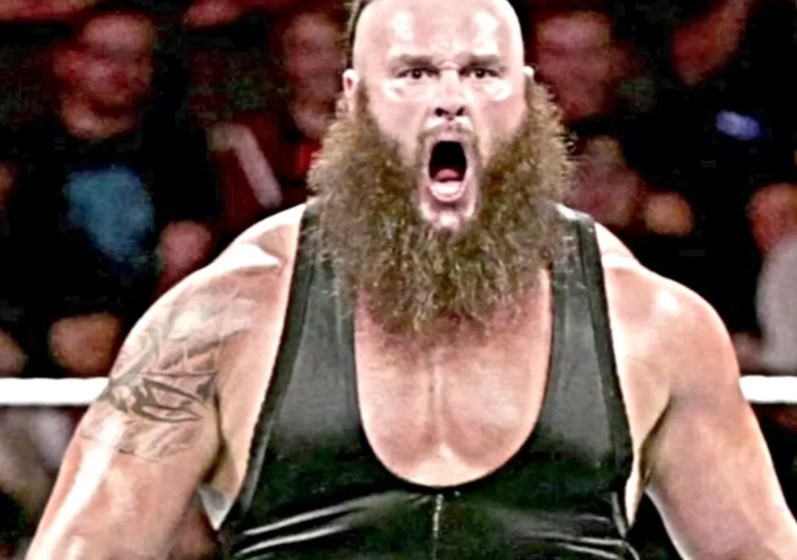 18. Which was NOT a flight location? A Police Station
Boiler Room
One of the most bizarre matches ever seen in the WWE (well, ECW) was the Gulf of Mexico Match, February 2008. CM Punk and Chavo Guerrero fought one another out on the street in the middle of the night, and the winner could toss the other person into  the water.
Next Question Sable
Zable
Sable’s golden run in the 90s came to an end when she filed a multimillion lawsuit against WWE and Vince McMahon accusing the company doesn’t provide a safe working environment.
Next Question 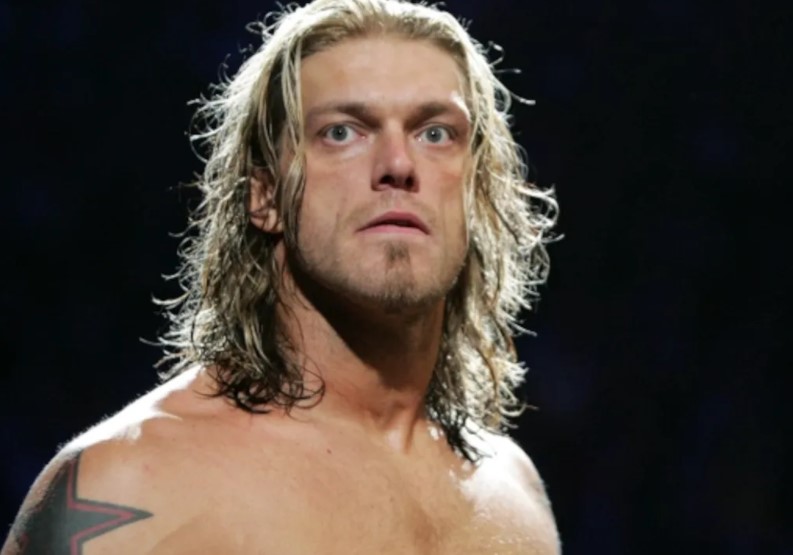 Beast
Edge
A lot of fans were tuning in at that time and those same fans grew up with Edge throughout his many gimmick incarnations.
Next Question 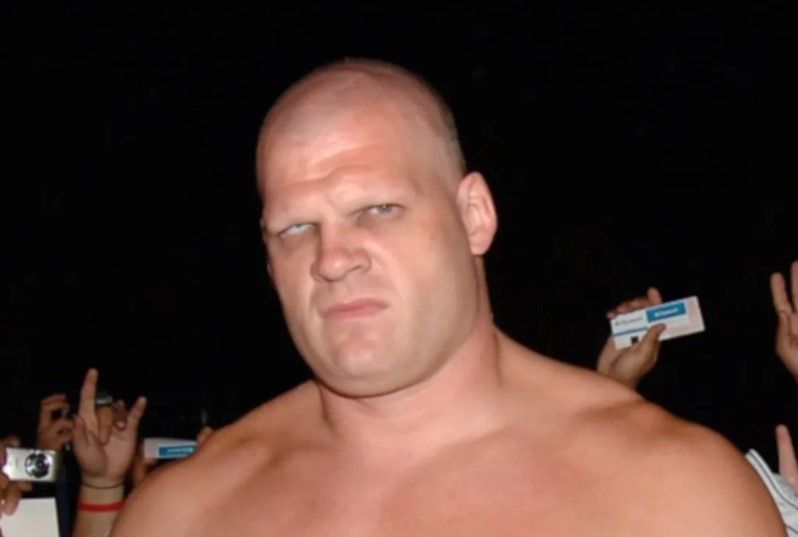 Kane
Cane
The Undertaker’s evil doppelganger wore a getup that’s unforgettable, which turned him into one of wrestling’s most familiar superstars during the Attitude Era.
Next Question 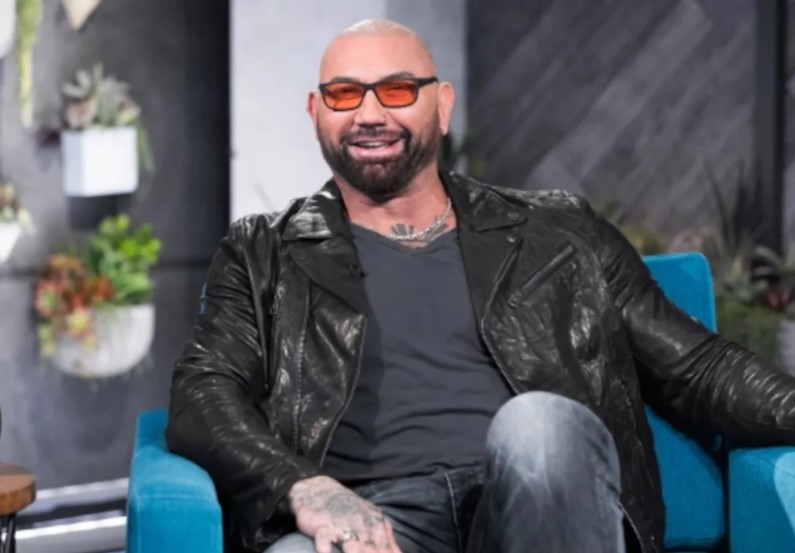 Andre the Giant
Andre the Mountain
“The 8th Wonder of the World” has adorned graffiti art, t-shirts, and stickers. His larger than life persona was used to create onscreen magic in films such as The Princess Bride, Conan the Destroyer and Trading Mom.
Next Question 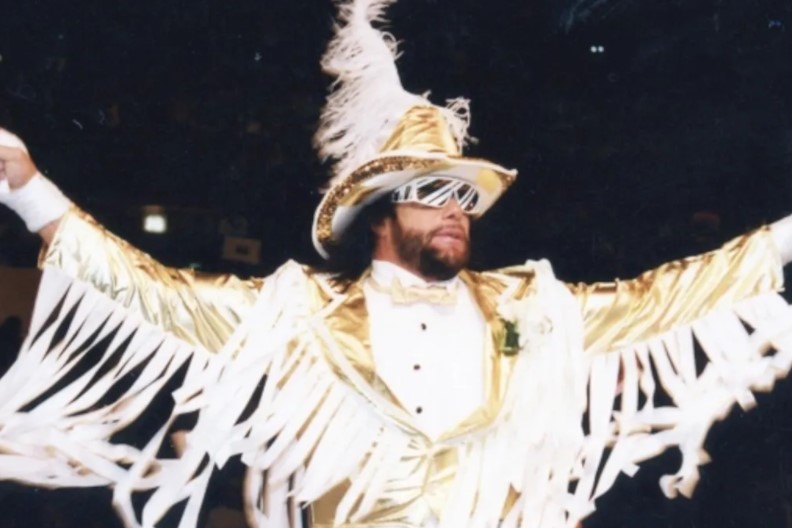 Randy Savage
Randi Savag
Back in his heyday, Randy Savage commanded the microphone with outlandish quotes about his in-ring prowess and most hated opposition.
Next Question

26. Brock Lesnar took a break from WWE to pursue... MMA
Writing
First scouted by WWE officials while smashing his way through the college wrestling ranks, Lesnar debuted on Raw March 18, 2002.
Next Question

27. What was Shawn Michaels’ nickname? 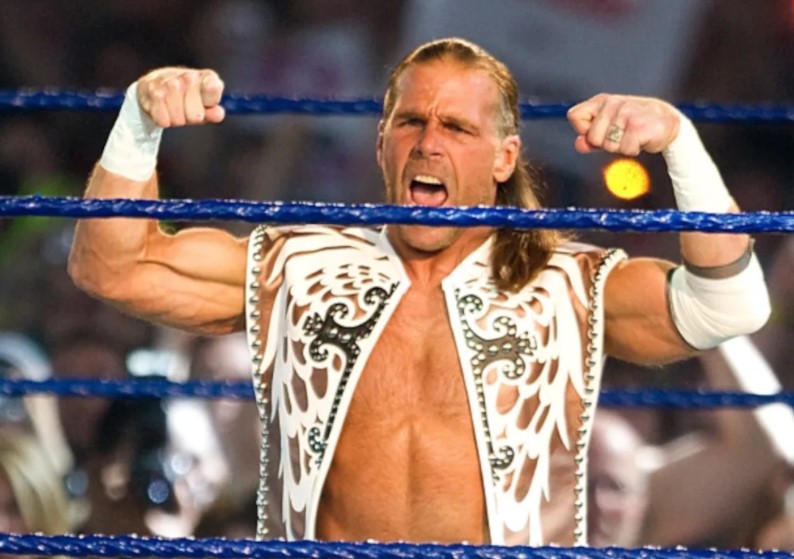 The Heartbreaker
The Headbreaker
In terms of finishing moves, Sweet Chin Music is one of the most well-known in the history of wrestling. The Showstopper and Sweet Chin Music go hand-in-hand, with HBK having put away opponents of all shapes and sizes with his patented superkick.
Next Question Richard Oreon
Randy Orton
He’s popped up in a few movies here and there, but the world at large recognizes him as the master of one of the quickest finishers in current-day WWE.
Next Question

29. This wrestler was Undertaker’s half-brother.

Kane
Big Show
Kane burst on to the scene in 1997 after years of struggling to make a name for himself in independent circuits. It was only when he changed his character from Glenn Jacobs to Kane, Undertaker’s half-brother did he finally find success!
Next Question

Eddie Guerrero
Brock Lesnar
Brock Lesnar became a WWE champion five months after his debut in 2002. He was the youngest champion before Randy Orton came along.
Next Question

31. This wrestler is the only wrestler to have won a WWE Championship outside of North America.

AJ Styles
John Cena
AJ Styles won a major WWE Championship outside of the US after he beat Jinder Mahal in Machester. He aslo held his title for the longest time in Smackdown history.
Next Question

32. Who won an Olympic Gold Medal in the Olympics?

Kurt Angle
Stone Cold Steve Austin
In 1996, Kurt Angle won an Olympic gold medal before joining WWE. He went on to have one of the greatest rookie seasons of WWE histroy.
Next Question

33. Name the “Rated R Superstar“ who was the first ever Money In The Bank winner.

Kane
Edge
The first ever Money In The Bank winner was Edge who defeated John Cena for his first WWE title. Now, he’s  one of the most famous Canadian wrestlers.
Next Question

34. He was a WWE, European and International Champion.

Eddie Guerrero
Dean Malenko
Eddie Guerrero is one of the most famous wrestlers to come out of Mexico. His famous catchphrase is “I Lie! I Cheat! I Steal!”.
Next Question

35. What is Carlos Lopez’s wrestling name?

Seth Rollins
Sheamus
Carlos Lopez named himself Seth Rollins when he came to WWE in 2010, and went on to become a two-time WWE World Heavyweight Champion.
Next Question
Next
Next
Must Read
The Star Trek Scene That Still Bothers Fans
Husband Walks Babysitter To Car, Wife Sets Up Camera
Man Rescues Cubs From River, Then Mom Shows Up