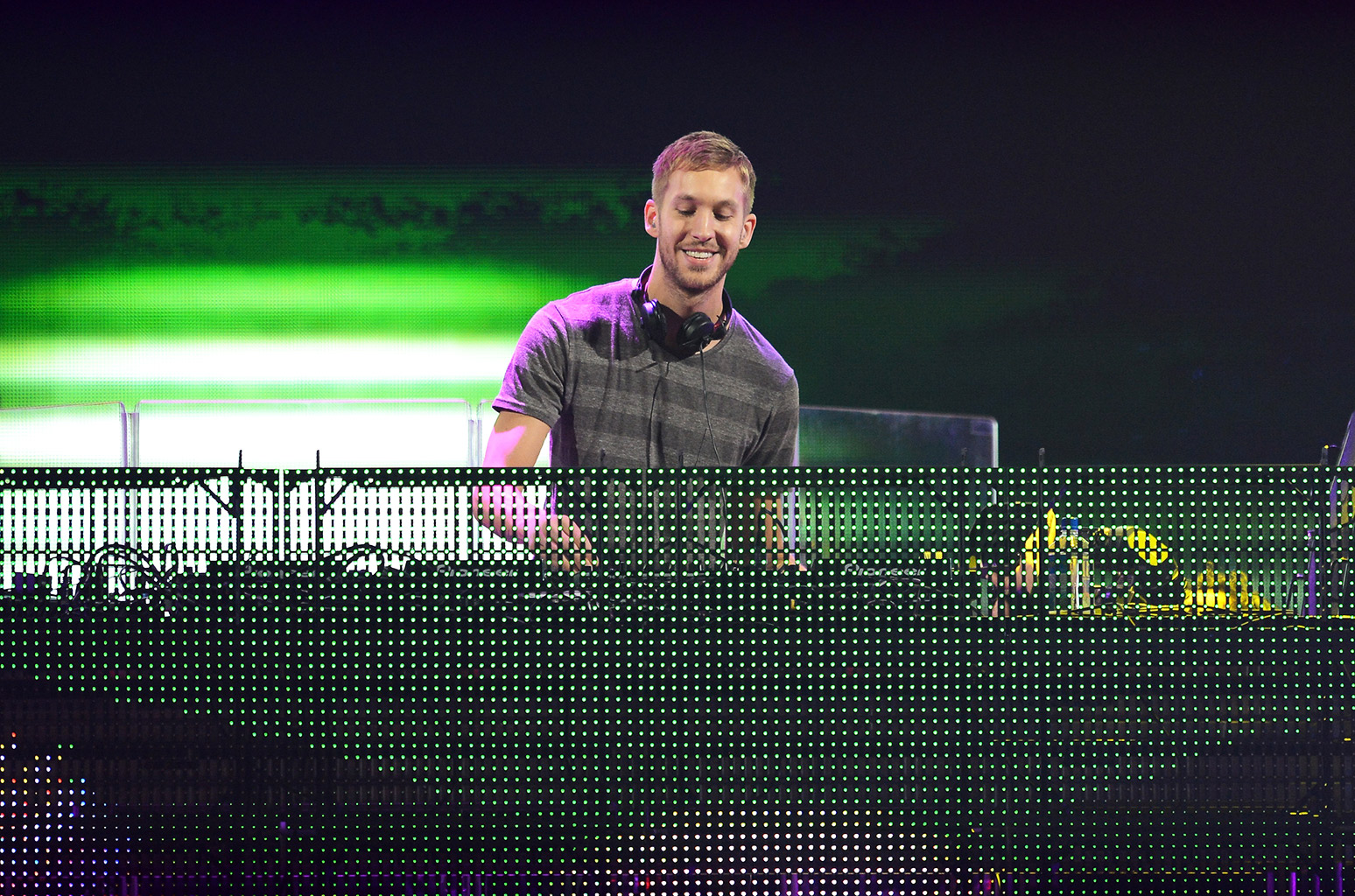 The DJ phenomenon is upon us; we flock to venues all over the world to watch and hear their mixes and beats. We dance along to their music and pay big bucks for the pleasure of doing it. Being a DJ is a lucrative business — so much so that if you’ve got the talent and do it right, you can find yourself earning millions. These 15 DJs are killing it and as a result, have become the highest paid DJs in the world.

Dutch-born Nick van de Wall claims music has always been his first love for as long as he can remember. In 2007, Nick started performing under the name Afrojack. Driven by determination, he became the leading figure of the Dutch new wave music scene.

His work as a producer has led him to work with A-list producers such as David Guetta and Fedde Le Grand. He has also collaborated with artists Black Eyed Peas, Pitbull and Diplo.

Dimitri Thivaios and Michael Thivaios are Belgian/Greek brothers who made their name in the music world as DJ and producers. The duo has come along way since leaving the tiny Flemish of Willebroek where they grew up.

Back in the day, Dimitri had a residency in a small club on the Greek islands where he’s played six-hour sets, six nights a week. Those days are long gone, and the pair now rack up healthy six-figure fess playing the likes of Creamfields and Tomorrowland.

French-born William Sami Étienne Grigahcine is a Grammy-nominated producer and artist performs under the name of DJ Snake. He collaborated with Lil Jon on the single Turn Down for What, which made it to the top 10 of Billboard’s Electronic Dance Music chart.

DJ Snake first started deejaying as a teenager when he performed in discotheques and nightclubs in Paris. He now keeps his millions topped up by cashing in on festival gigs and the label Premiere Class Records.

Norwegian DJ Kygo first gained international attention with his remix of Ed Sheeran’s track I See Fire. The track has been played over 50 million times on SoundCloud and YouTube since it was released back in 2013.

As one of the highest paid DJs, Kygo is high in demand and always busy touring. This touring makes up half of his earnings. The rest of his millions are made from recorded music and publishing.

Axwell Ingrosso first rose to fame in the Swedish House Mafia. However, the duo has cashed in big since their debut performance at the Governors Ball Music Festival in New York City in 2014. Their first studio album was released in December of 2017, and the pair now play many prestigious events and festivals such as Ultra and Tomorrowland.

Martijn Gerard Garritsen is a Dutch DJ. At only 22, he is one of the youngest in the game. Performing under the name of Martin Garrix, he is known for being the youngest DJ to headline the Ultra Music Festival in 2014 at the age of 17.

Martin is the face of Armani Exchange, and his biggest headlining gig was the closing ceremony of the Winter Olympics in South Korea.

Kaskade made his big bucks from constant touring of the globe and throwing his famous beach parties that draw crowds of thousands. These activities make him one of the highest paid DJs of our time.

You must have been living under a rock if you haven’t heard of David Guetta, another of the highest paid DJs. Pierre David Guetta is a French DJ, songwriter and record producer. He has gained success across the globe selling over nine million albums and thirty million singles worldwide.

The French DJ still draws the crowds even though he is a veteran in the game. Guetta’s fortune not only comes from album and single sales, but he also charges a healthy fee for playing sets in Pacha in Ibiza and the Encore Beach Club in Las Vegas.

Thomas Wesley Pentz Jr., or Diplo as he is known professionally, is an American DJ and producer based in Los Angeles, California. Diplo is behind the beats to many of your favorite songs. He has produced songs for many A-list artists from Justin Bieber and Beyonce to Gwen Stefani and Britney Spears.

A two-time Grammy Award winner, Dipo has his finger in many pies and has a varied empire. He is part of the electronic dancehall project Major Lazer and has even produced a small screen series, What Would Diplo Do?

Russian-born and German raised Anton Zaslavski made his millions as a record producer, DJ, songwriter and multi-instrumentalist. He was brought up in a musical family. His father was a guitarist, and his mother a piano teacher.

Zedd plays over a hundred shows a year and rakes in a hefty six-figure sum for each.

The man behind the mask of Marshmello is Christopher Comstock. The masked performer originally began by releasing music online for free. Since then, he has become one of the top-earning DJs of our time and deserves his place among the highest paid DJs.

His sell-out shows, online YouTube presence and hit-making abilities all add up to a healthy income stream.

In 2012, Pollstar labeled Steve Aoki the highest paid dance artist in North America from tours alone. Aoki has collaborated with artists such as Louis Tomlinson, Lil Jon and Will I Am.

Aoki has signed with Diesel watches and some other high-end brands. He also charges big figure fees for playing shows and has even been known to play two shows on the same day.

Tijs Michiel Verwest, a Dutch DJ and record producer, is one of the highest paid DJs in history. At the age of 50, Tiësto is one of the older DJs on the scene. However, he still works harder than many of his peers half his age.

Tiësto recently extended his residency with Hakkason though to 2020, which will keep those dollars rolling in.

American DJ duo Alex Pall and Andrew Taggart, or The Chainsmokers, are responsible for the hits Closer and Something Just Like This.

These boys collect a wealthy six-figure fee for their sets at their three-year residency at Wynn Nightlife.

Adam Richard Wiles, aka Calvin Harris, has done all right for himself! The Scottish-born DJ is the highest paid DJ in the world and shows no sign of slowing down.

Music is good for the soul. As long as these highest paid DJs keep doing their thing and doing it well, we’ll continue to pay through the teeth to see them play and, in turn, line their pockets.

Want to know who the richest women in the world are? Then click onto the next article.