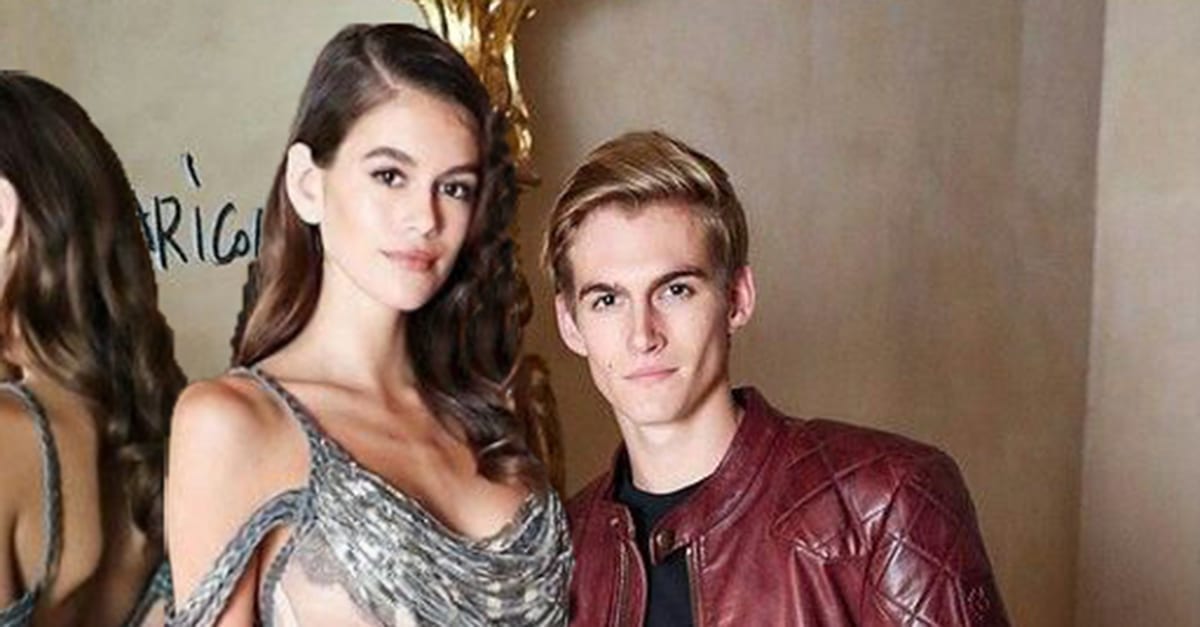 We all know that your height has nothing to do with how good of a person you are. Being short doesn’t make you less virtuous than someone who is tall. However, it is a fact that we do think about tall people in a certain way, and most women are more attracted to tall guys.

But a woman named Lizz Adams, who posted a picture of herself and her husband, never expected to spark a furious debate in the Twitterverse. 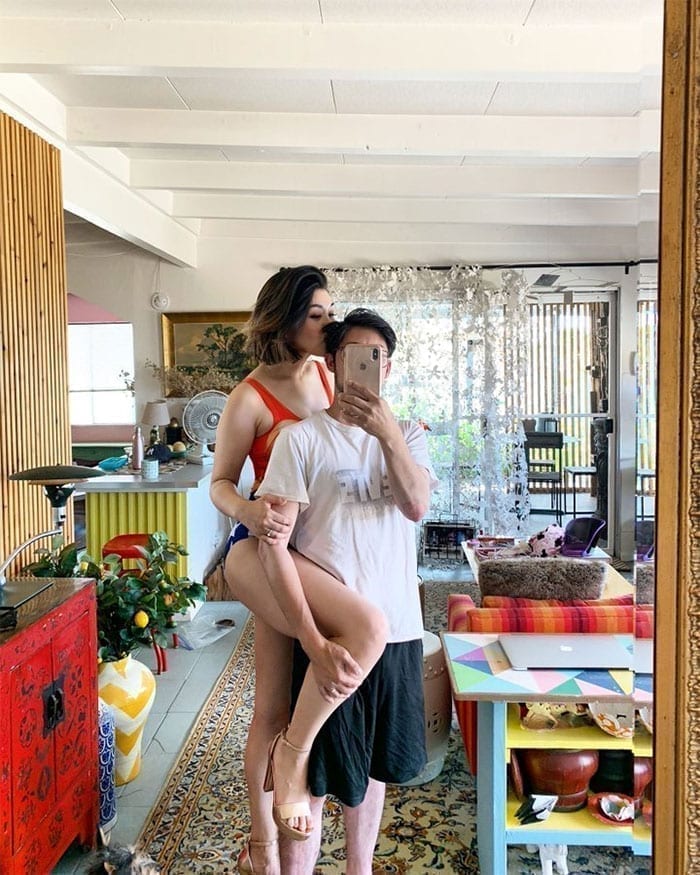 A heated debate was recently sparked by a woman called Lizz Adams. The debate about dating tall or short guys started when she posted a photo of her husband (that she refers to as her “king”) who is a mere 5’5” (165cm) while she is much taller.

Lizz also seemed to be of the opinion that tall guys aren’t good people. 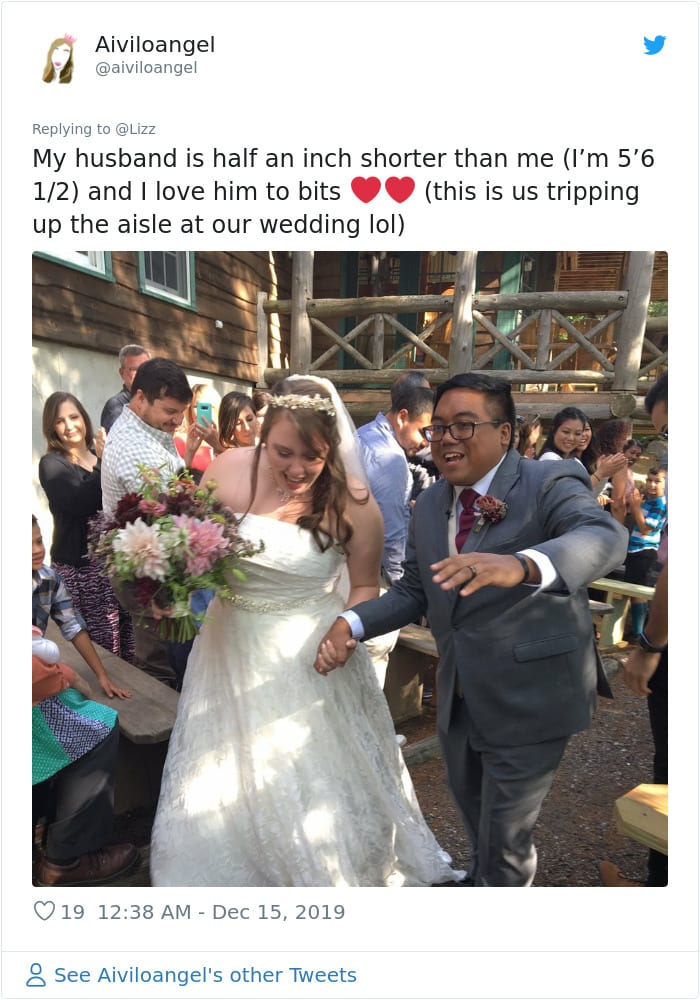 Many other Twitter users then posted their own photos of themselves with their shorter partners.

The general consensus, of course, was that your heigh has nothing to do with your character. 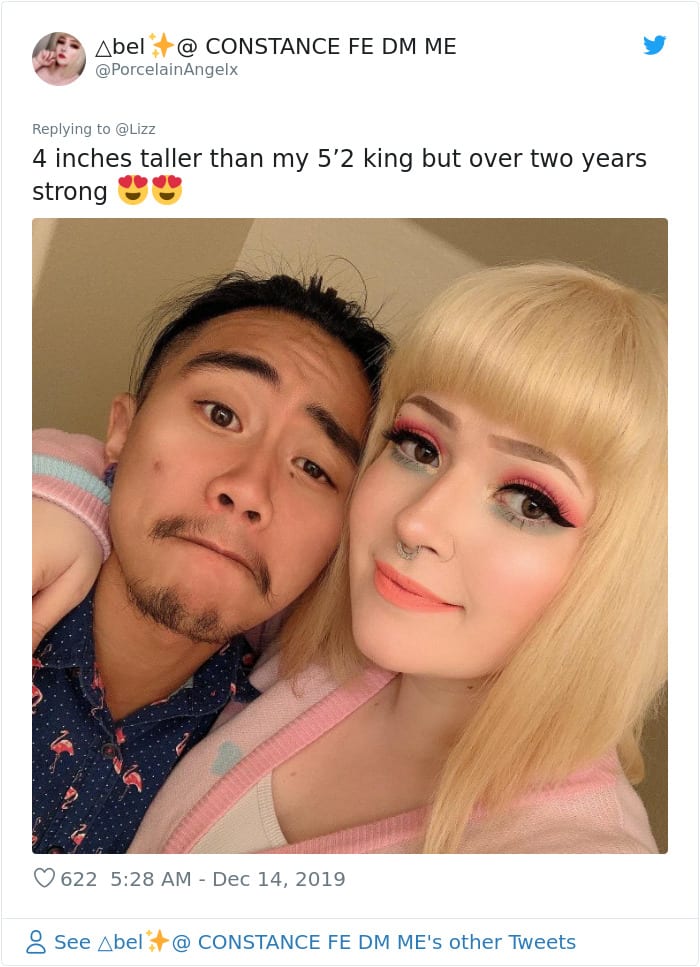 Adams’ tweets quickly went viral. They received more than 190k likes and 27k retweets, but not everyone was taken with what she had to say.

However, Adams clarified herself in an online interview. 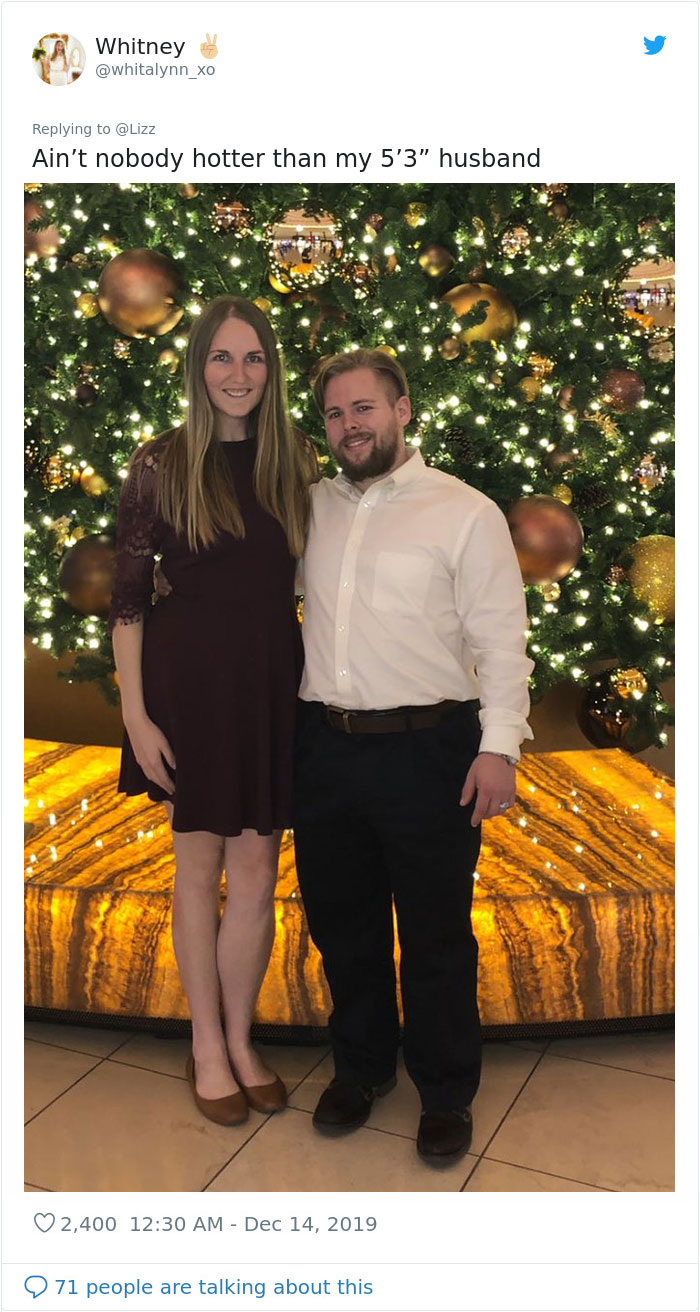 Lizz admitted she never expected her tweets to get such a reaction.

“The reaction was much bigger than I’d anticipated, to be honest!” Lizz exclaims. 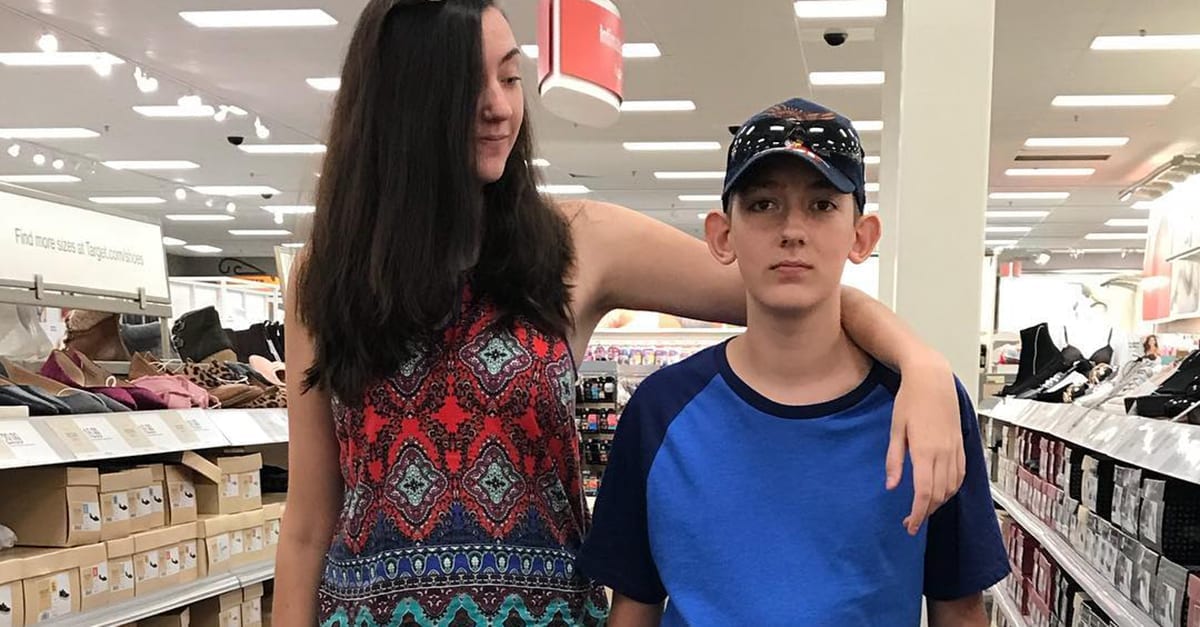 “It blew up after a couple of big accounts retweeted it, and I think it hit a nerve with a lot of people who misunderstood the intention behind it,” she added.

She says that the reason for this is that she is a comedian. 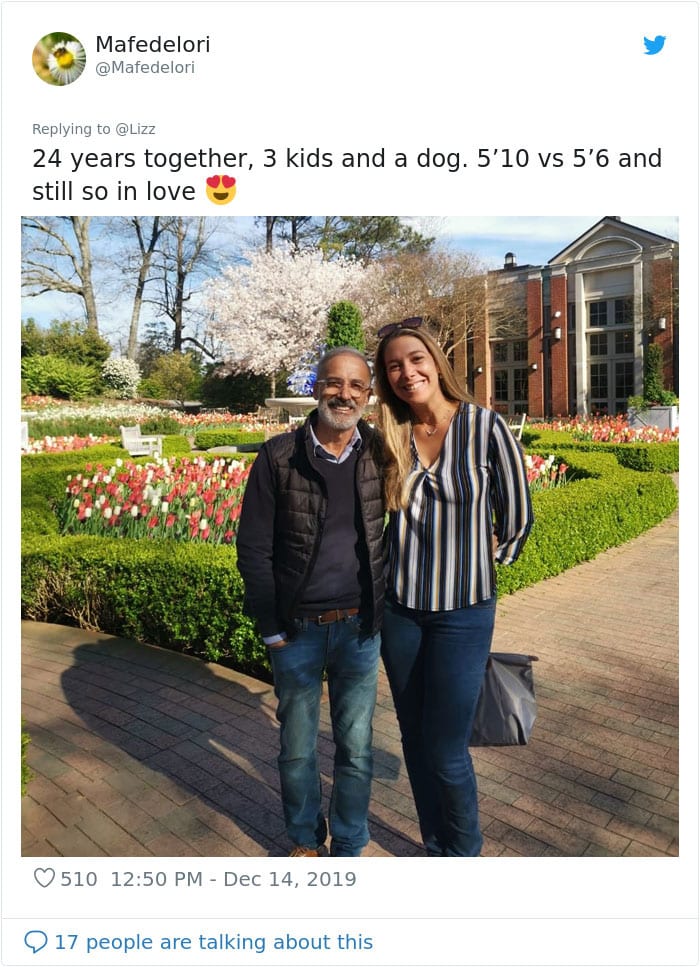 “I’m a comedian, so I speak in hyperbole a lot, but a lot of people thought I was being dead serious or trying to speak badly about tall people which was not my intention,”  she said.

“I am taller than my husband, who I love very much, but was just pointing out how arbitrary height requirements are…” 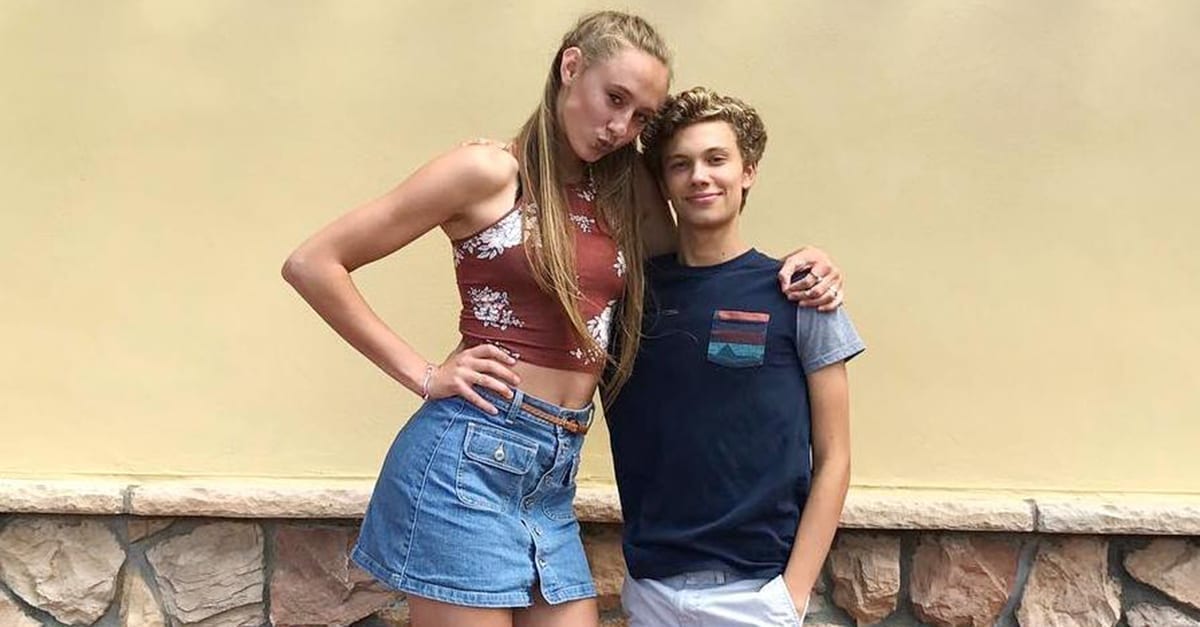 “…and that discounting a potential partner based on their height could prevent you from meeting someone really special,” she added, in an attempt to clarify her statements. “Being a good man has nothing to do with how you look,” she said.

She also had her own opinions regarding why many men feel insecure about being short or dating women who are taller than they are. 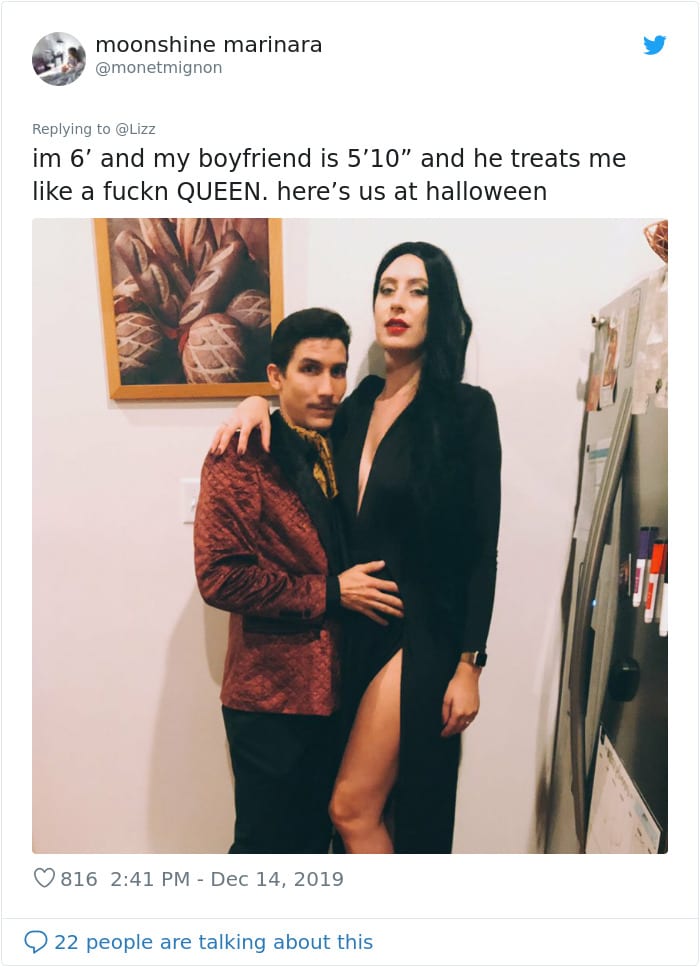 As Lizz stated: “I imagine it’s because of the reaction people have when they see a taller woman with a shorter man.”

“I don’t think the stigma applies as much to non-hetero couples, but there’s this perception that women should be with men that are larger than them and that sort of toxic masculinity makes men feel like they have to be huge and strong to be manly, but being a good man has nothing to do with how you look.” 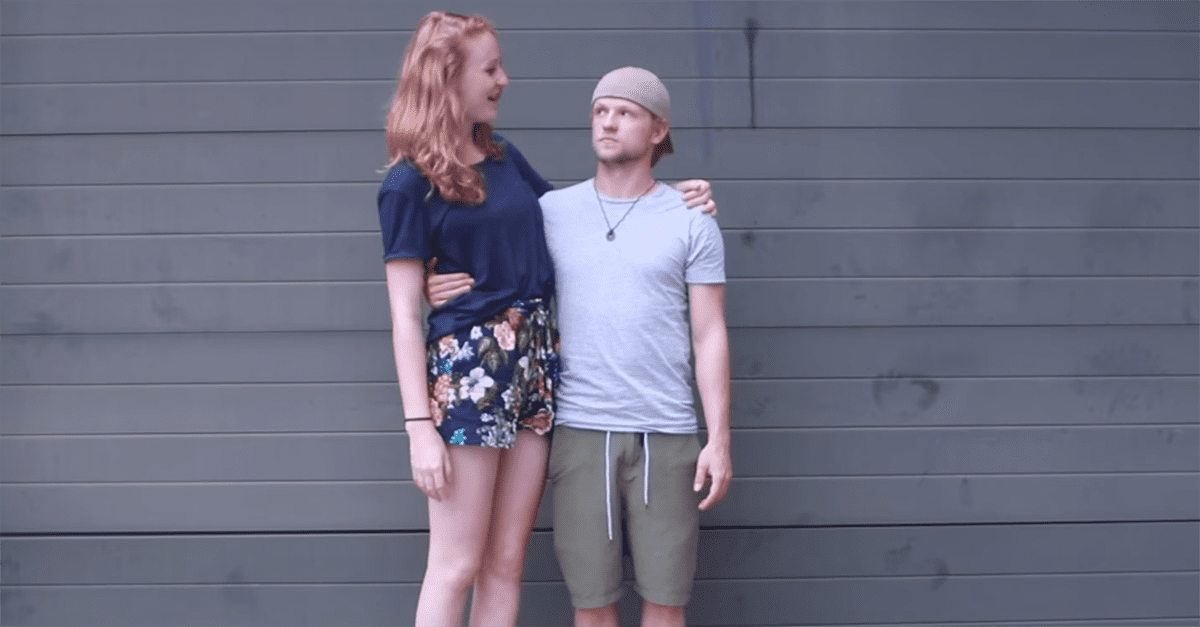 Lizz didn’t only clarify her statements, however.

She also shared some advice for short guys who are interested in dating taller girls and vice versa. 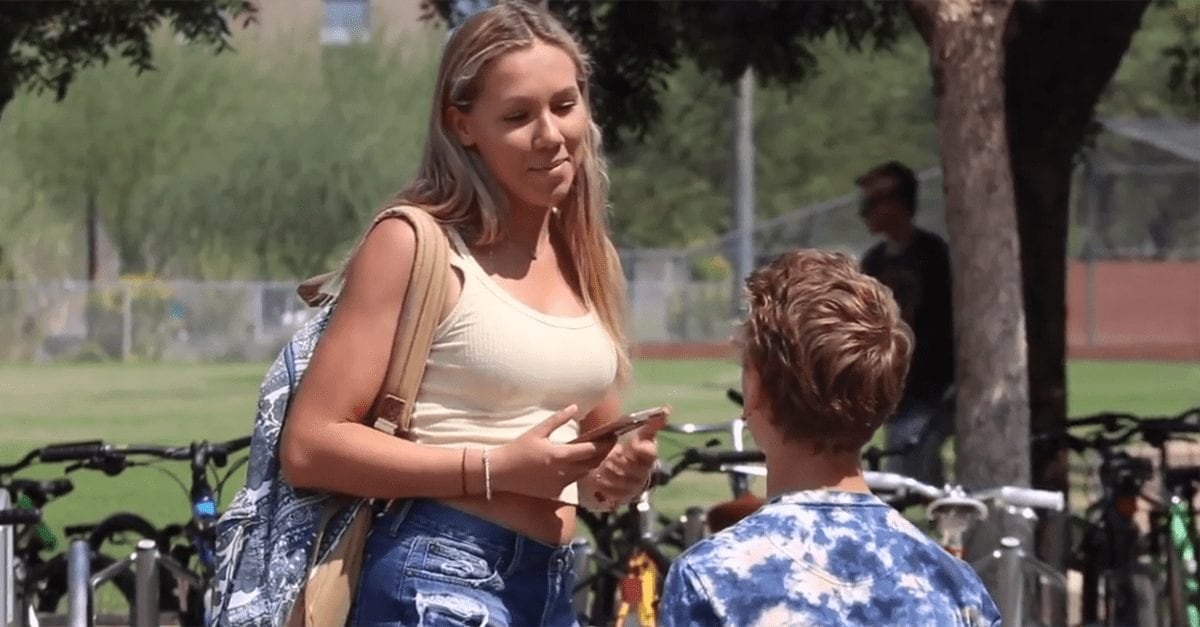 “My advice would be to shoot your shot!” Lizz said.

“Get to know the person you’re interested in, establish a connection and go for it! If they’re not interested, that’s ok, they’re not the person for you, move on to someone who appreciates you for you, not just your optics!” 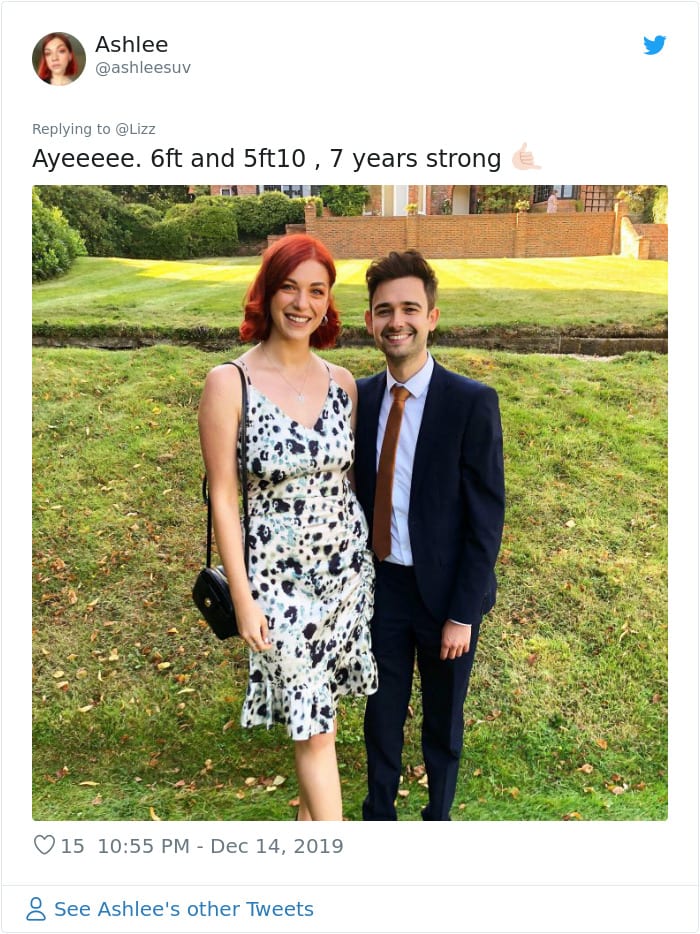 “I just wanted to add that the only thing I regret about my original tweet is making light of a very real disease that affects a lot of people.” 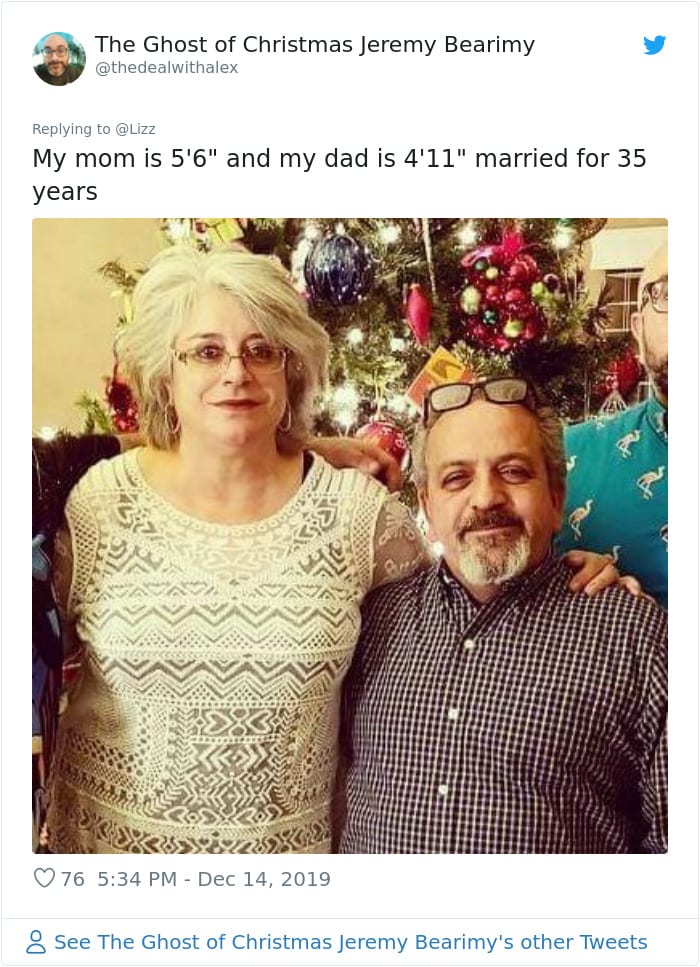 Website Bored Panda conducted its own survey of six different women on their opinions about tall men.

Specifically, they wanted to know from what height the women consider a man to be “tall”. As you might expect, the answers varied greatly. 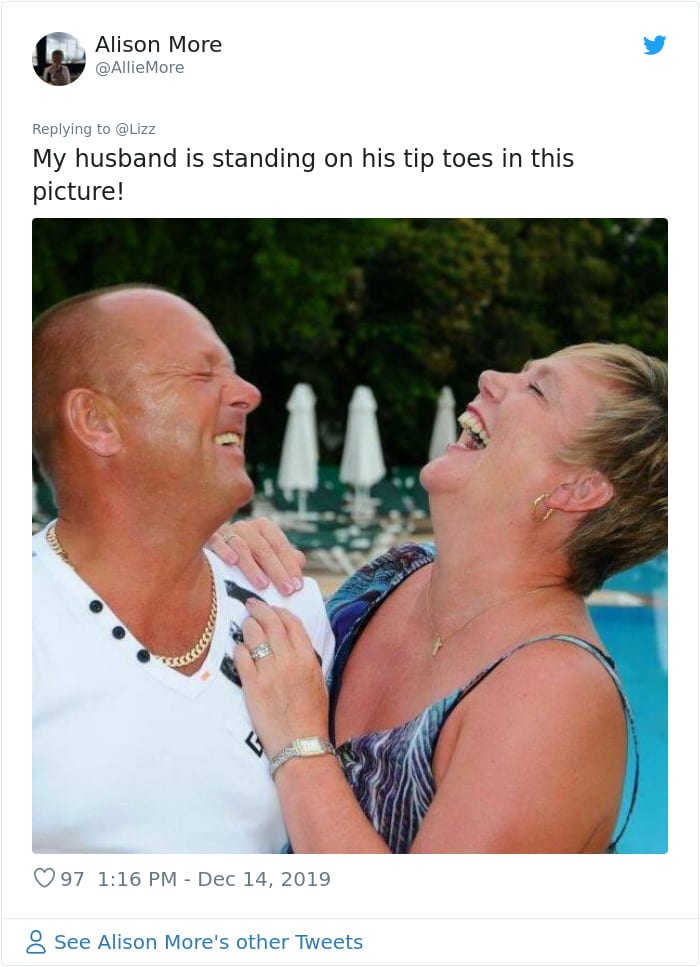 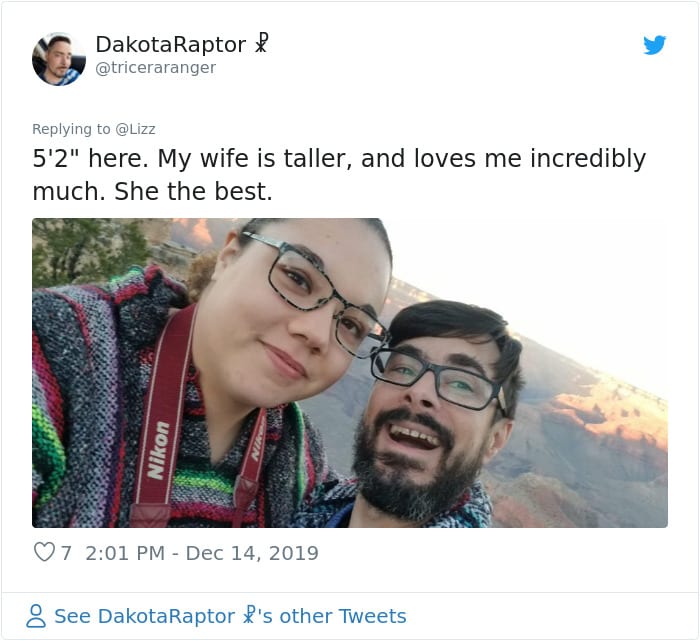 The last woman they asked admitted that a man needs to be at least 6’3” (190 cm) to get her attention. But it’s not only men who are singled out for their height. 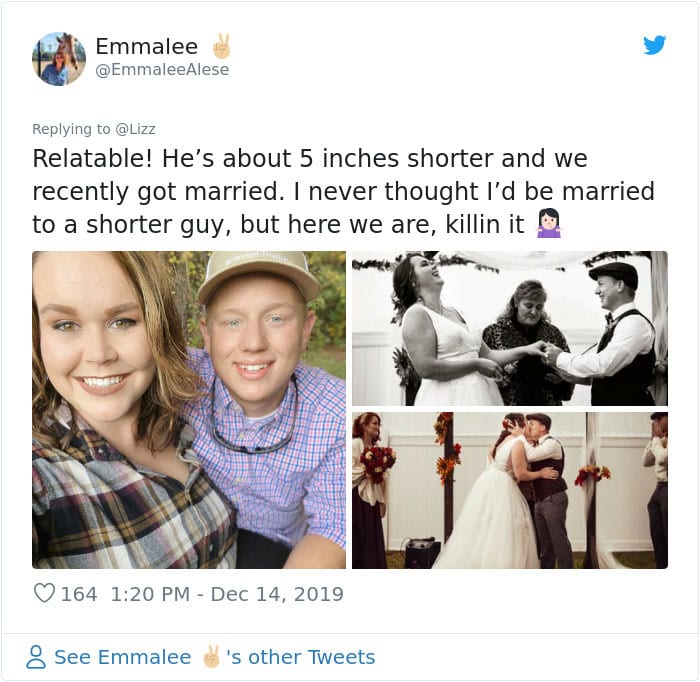 “I went on quite a few dates with multiple guys who were shorter. With my shoes, I was taller than all of them. They all ghosted me,” one user wrote.

There is a scientific reason for our opinions of taller people. 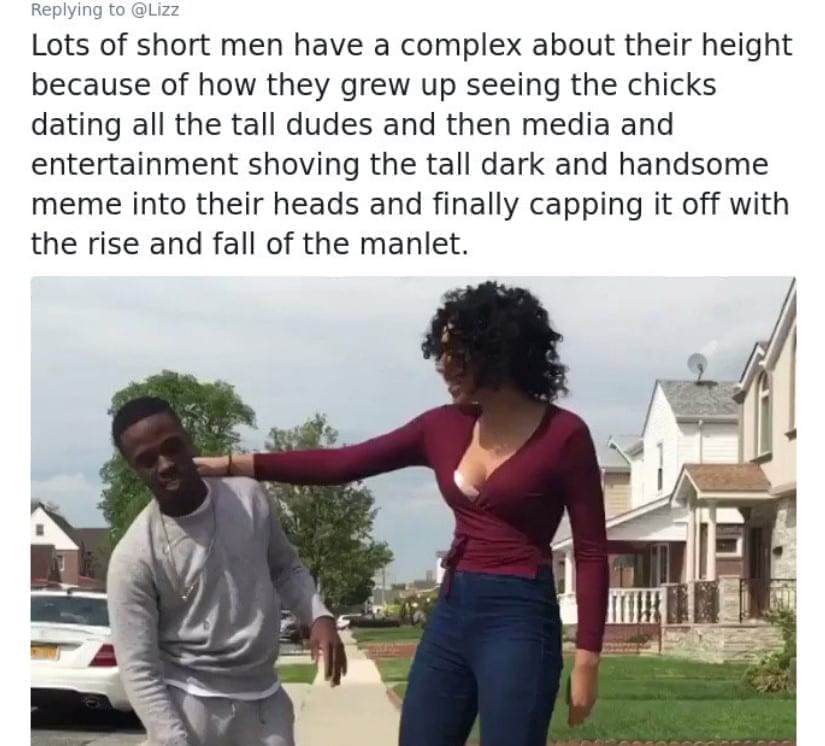 It’s not only women who prefer taller men or people but even regular people think that way, particularly voters.

Scientists have actually examined the idea of people thinking differently about tall people and the results are telling.

What Do People Prefer? 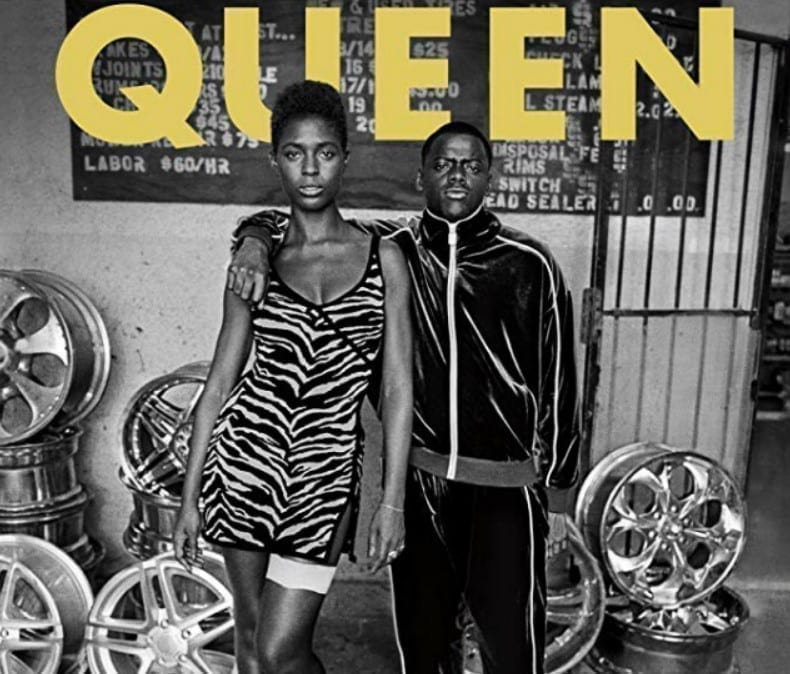 Most of us automatically think of tall people as physically strong. This is due to our evolutionary path. Even most animals equate size to strength.

This is why in general, taller leaders are much more likely to be seen as strong leaders and as such, that they can make more of a difference. 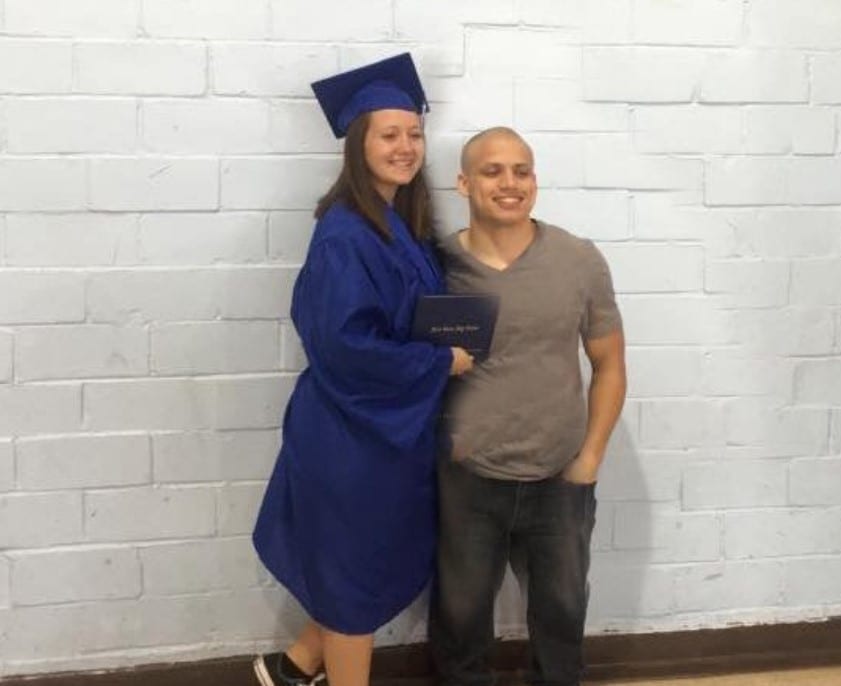 Human beings also tend to think of tall individuals as being more competent at their jobs than they might be, which is an offshoot of the Halo Effect.

And American voters historically tend to vote for taller candidates, as well.

It’s All About The Angle 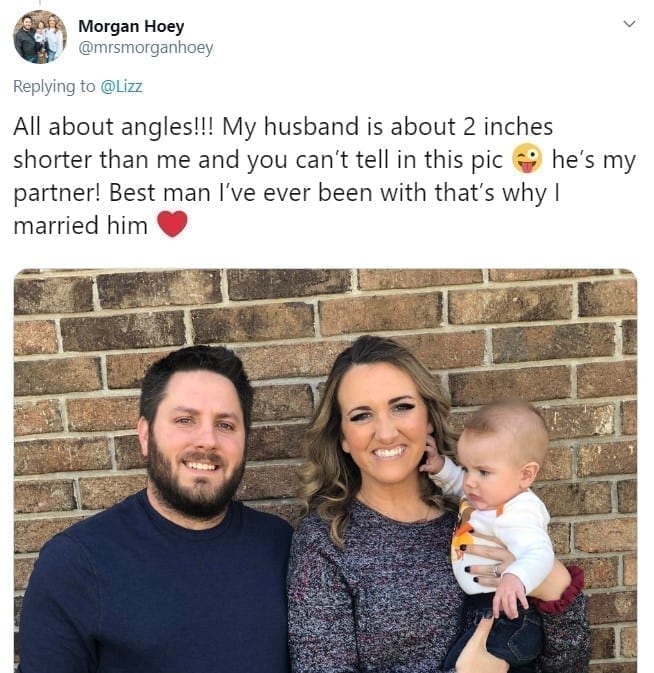 Morgan Hoey replied that her husband is 2 inches shorter than her, but she doesn’t care.

In the end, all that’s important is that you find a good, loving partner — height doesn’t matter. After all, it’s what’s inside that counts!