Array ( )
Top5 » Trending » Adoption Story Stirs Woman’s Classmate, Follows Her When She Runs Out The Door

Adoption Story Stirs Woman’s Classmate, Follows Her When She Runs Out The Door 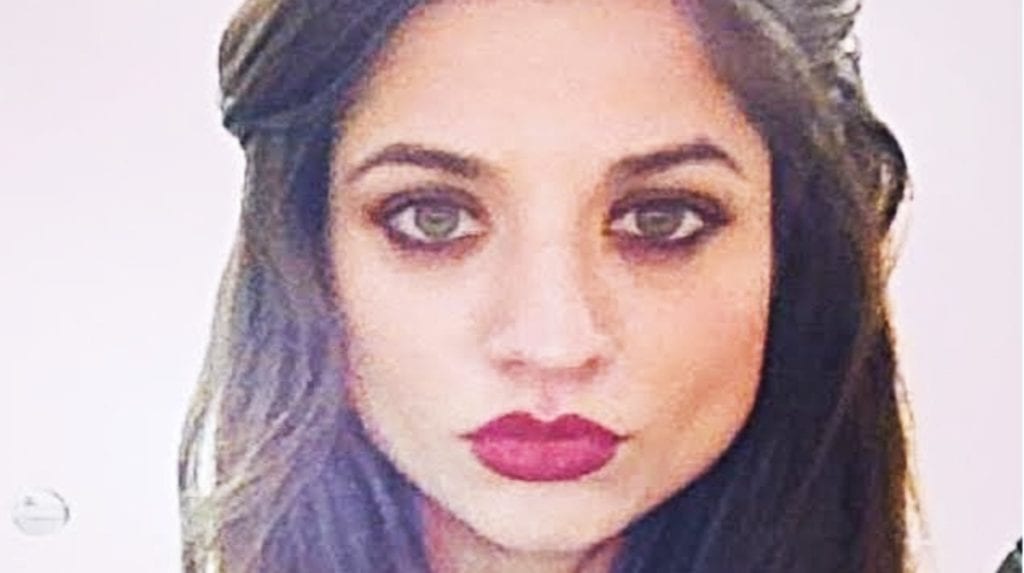 First Day of Many

“Life is a box of chocolates; you never know what you’re going to get,” as the saying goes.

One day in 2013, Lizzie Valverde attended the first day of her creative writing class at Columbia University. Little did she know that that simple decision to show up would change her life forever.

Tell Us Something About Yourself 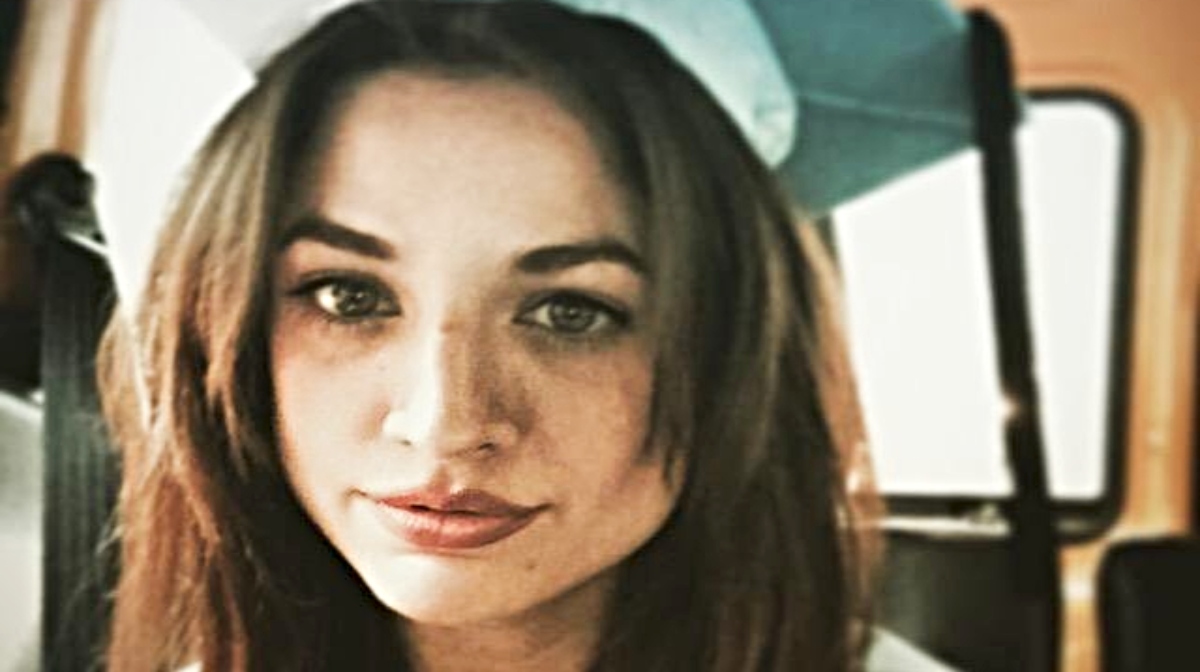 The professor told the students to go around and tell something interesting about themselves. There was nothing strange about this request as this was typical of first-day sessions. Students and teachers got to know a little bit of something personal about the people with whom they will be sharing a room for the next several months.

When it was Valverde’s turn to speak, she was hesitant to reveal the truth about who she really was. But since it was a creative writing class, she thought to go all out and make a revelation. 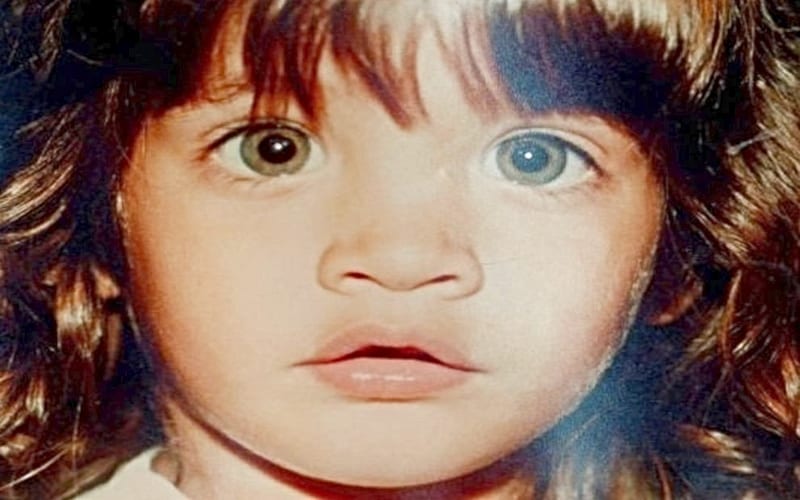 At her birth, Valverde had been put up for adoption by her mother Leslie because she couldn’t take care of her child. She was teenager then and had no means to take on the role of a parent. A family in New Jersey took her in.

The class felt emphatic about Valverde past, although they could see that she had been brought up well. After her turn to introduce herself, however, one of her classmates had suddenly begun feeling uneasy.

A Classmate Speaks Up 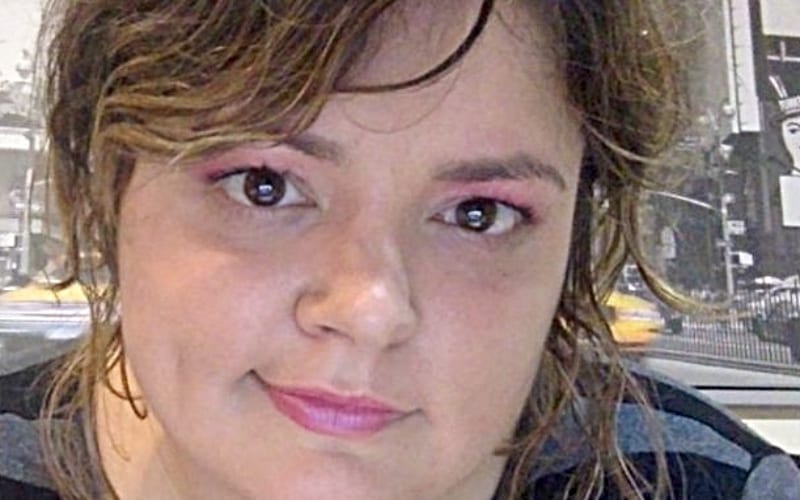 Katy Olson, a classmate, felt her heart begin to race when she heard about Valverde’s story. She knew she could just stay silent and move on, but a voice inside her head had been telling her to speak up and reveal the truth.

Olson could not believe she would ever be in such a situation where she had to choose whether to let things go or stand her ground. Then, she made a decision. She followed Valverde after class. 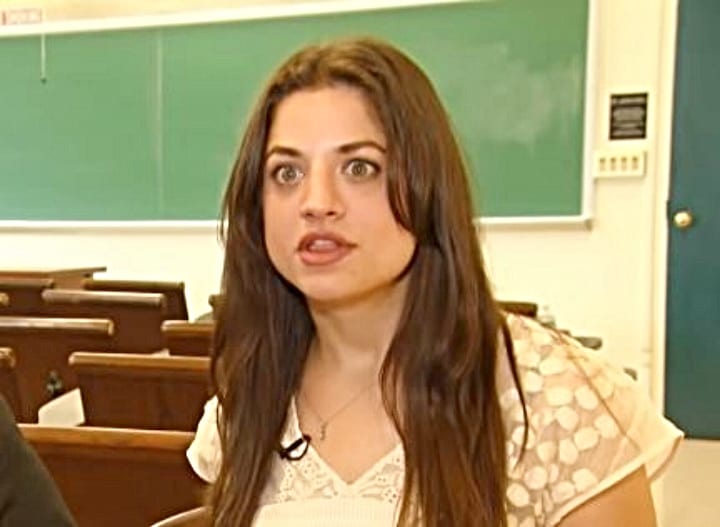 “I worried that she’d think I was stalking her,” said Olson to reporters. “But I didn’t want to let her get away. I couldn’t go home and sit for a week without getting an answer to this question.”

The truth was, Olson was adopted as a baby, too, by a family in Iowa. And her birth mother also was named Leslie. 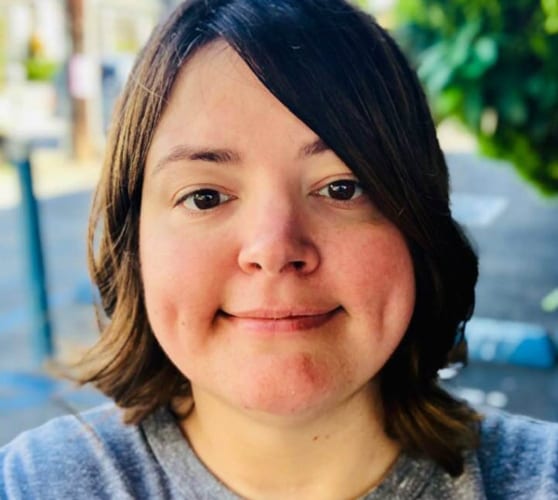 “The room kind of froze — and I just said, ‘Is this real life?’” said Valverde.

“She followed up with the rapid fore of more detailed personal questions like ‘Were you given up for adoption in Tampa by a woman named Leslie?”

Valverde thought Olson had been asking for too much personal information about her and, strangely, they all checked out as true. Did she have a stalker? 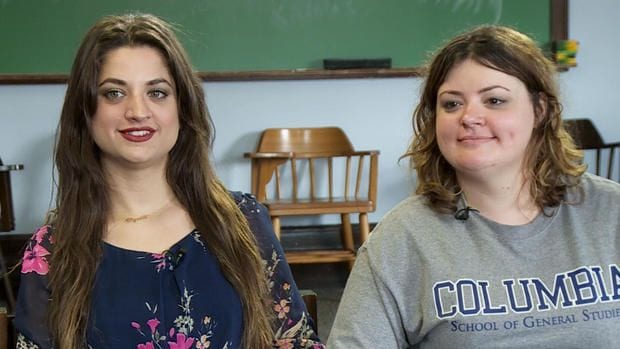 At their births, both women were placed for adoption for the same troubled teen from Florida. Valverde, older than Olson by a year, was adopted by a family in New Jersey, while Olson grew up in Iowa and Florida. Both then move to New York City to go to school and then, eventually, take the same writing class at Columbia University’s School of General Studies.

Valverde knew that she had a sister, but all this time she thought that the latter had passed.

“I Thought She Never Made It” 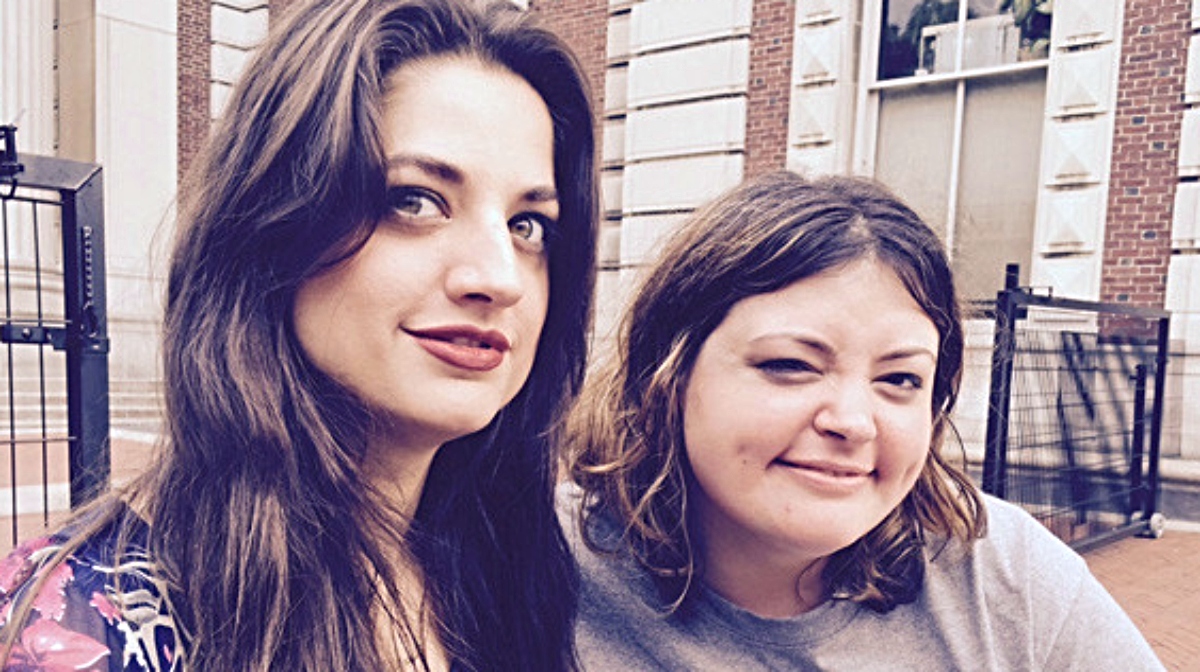 “My adoptive mother was contacted in 1980 about adopting another girl from my biological mother, but she was told the baby may not survive because of complications with her birth and delivery,” said Valverde.

“After that, my mother never heard anything further. We thought she never made it alive.” 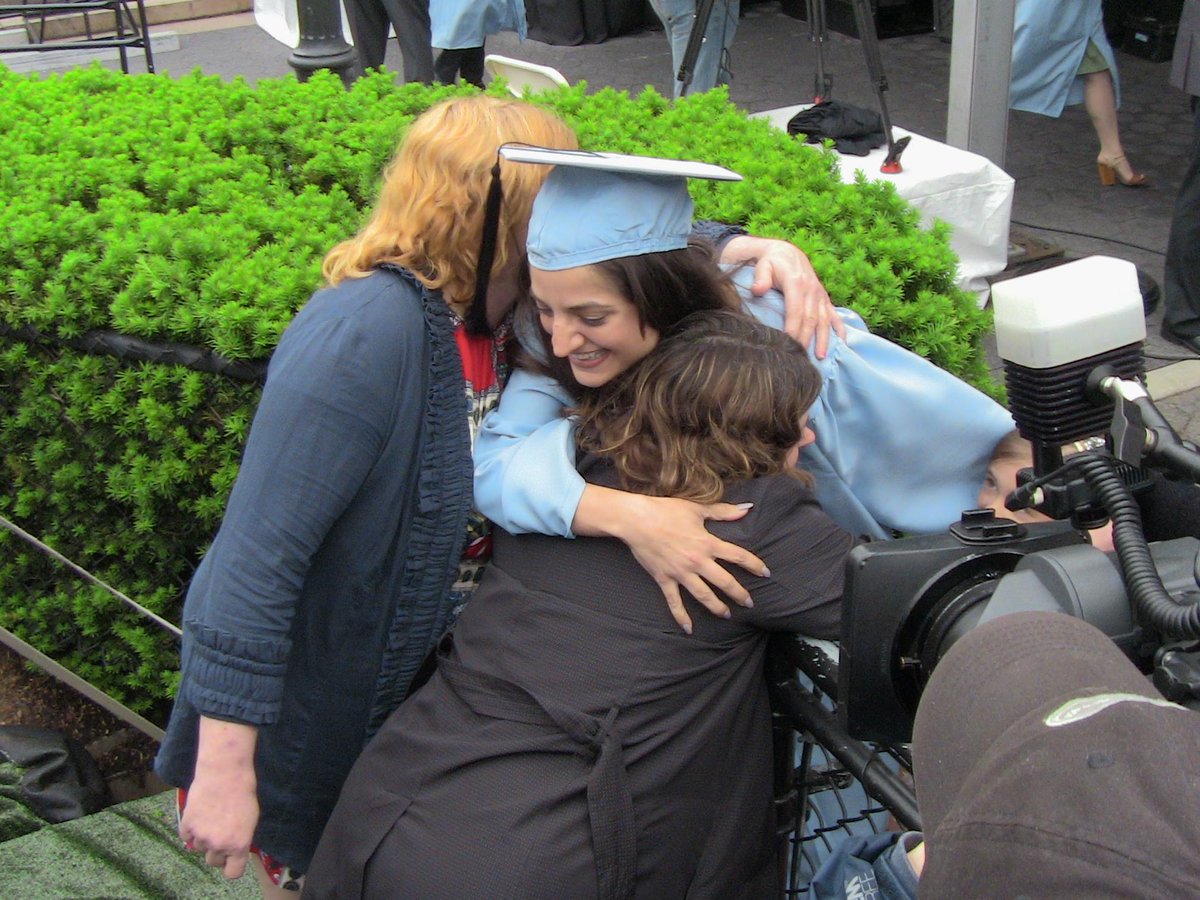 Since the revelation, Olson and Valverde had been inseparable, getting close and even planning to take vacations together.

More importantly, they also introduced each other to their respective adoptive families. With their identities now out and clear, there was only one more thing left to do.

An Addition to the Family 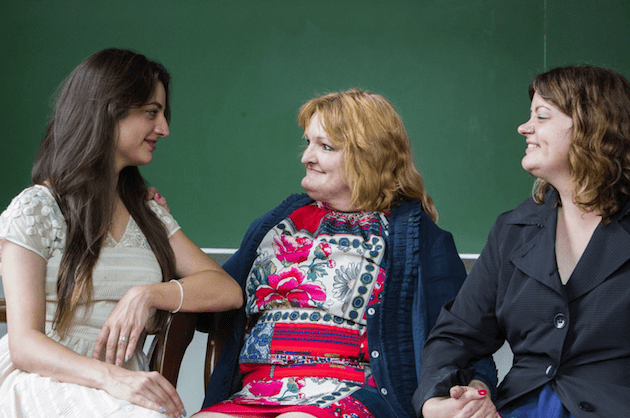 A year after they discovered each other, Valverde went to attend Olson’s graduation. They had a special guest: their biological mother, Leslie.

“I feel like the world has come full circle,” said the mother. 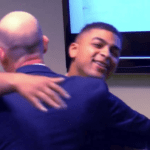