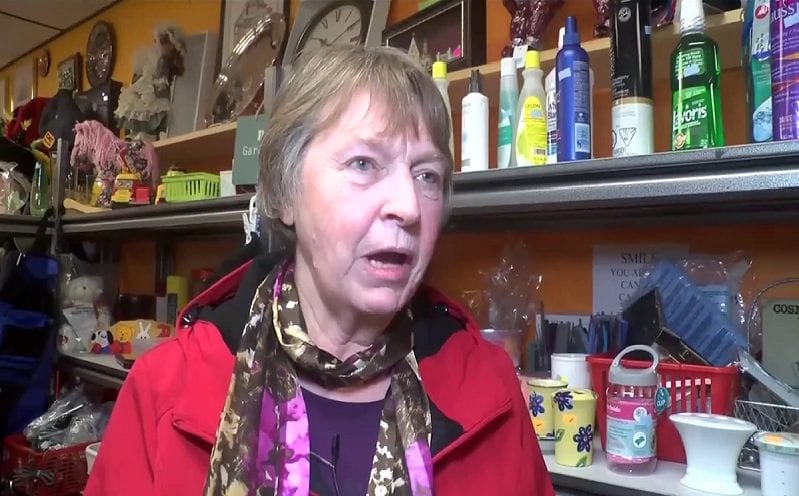 People enjoy thrift stores because you never know what treasures or great bargains you might find. One woman from Shawnigan Lake managed to do both!

When Loretta Simms left the Cowichan Hospital Auxiliary Thrift Store in Duncan, B.C, she had no idea that the 50c item she had bought was worth much more. 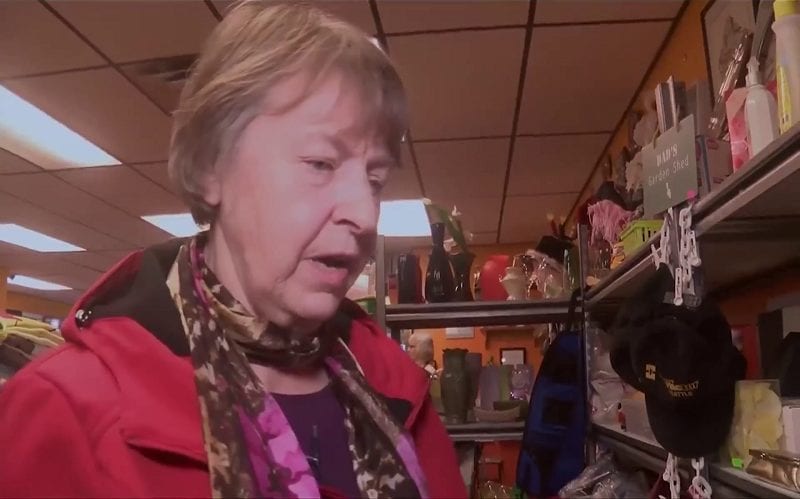 Loretta Simms, like many of us, loves to poke around in thrift shops in her spare time. Who doesn’t need a good bargain when money is tight? On this particular day, she hadn’t found anything interesting when she decided to buy a box of Q Tips which were priced at 50 cents.

However, she didn’t look closely enough or she may have noticed that something was wrong with the box she had just bought. 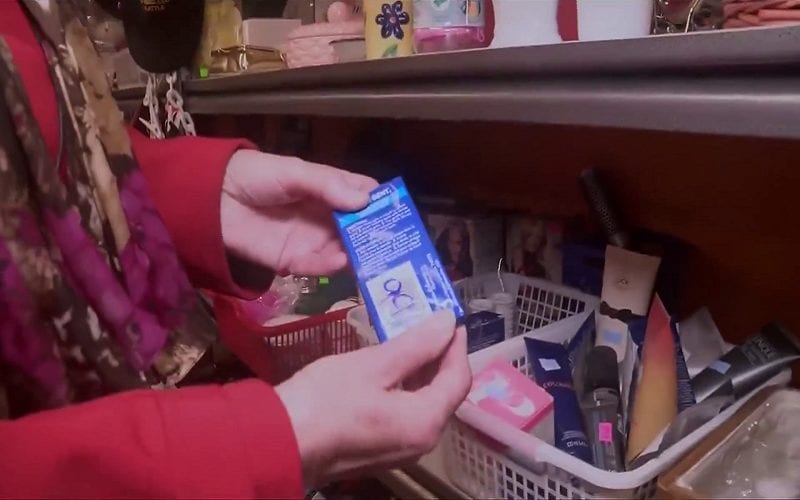 Loretta drove to a friend’s house, and it was while she was in the driveway that she opened the box and looked inside for the first time. When she looked inside there were no Q Tips, but the box wasn’t empty.

What fell out of the box and into her lap made Loretta jump in her seat. 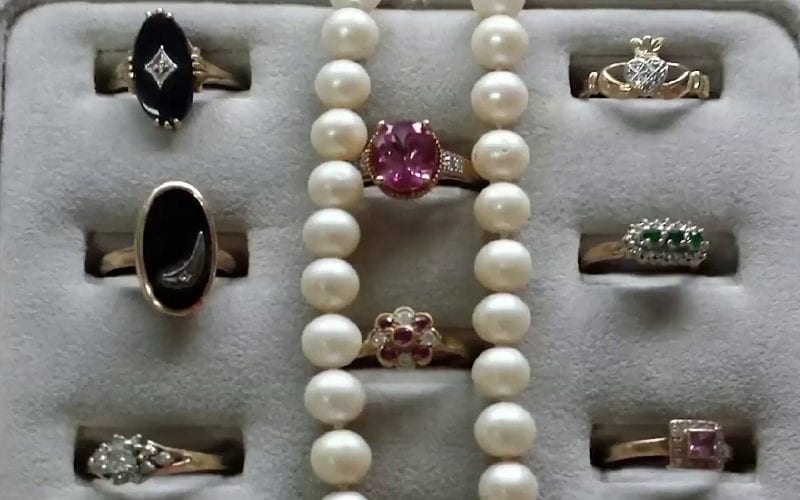 Eight diamond, ruby, and emerald encrusted rings and a string of pearls lay in her lap as she stared in disbelief. Loretta immediately knew what had to be done. According to Loretta, she knew they weren’t meant for her, they were meant for her to find. She turned around and traveled 20 kilometers, back to the thrift store.

What she said to the staff left them in awe. 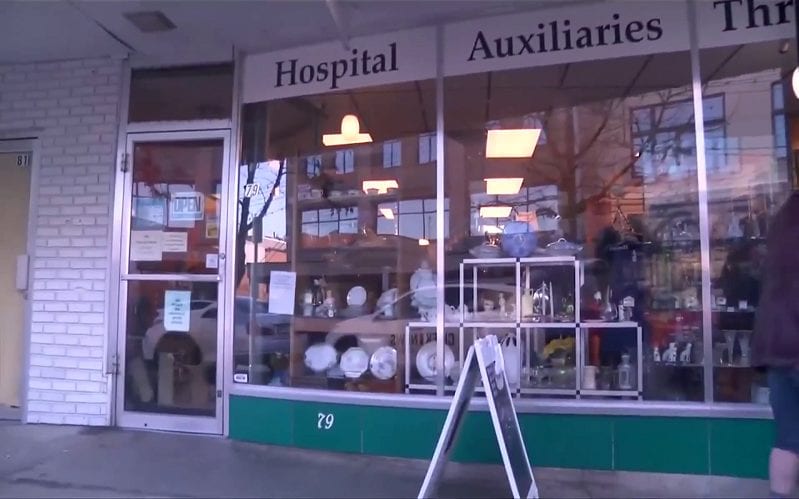 Arlene Cristofoli, the store manager, could hardly believe her eyes or ears when Loretta showed her what had been in the box and said that she was returning it to the store.

Finding something unexpectedly valuable in a thrift store is not entirely uncommon but returning it is practically unheard of. So why had Loretta returned the find? 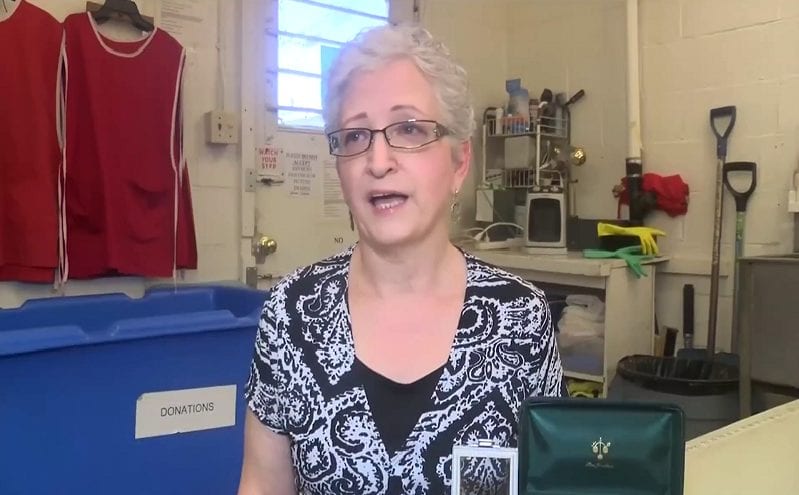 Cristofoli, who had priced the box herself, said: “I just took it for granted that they were Q-tips and put them out on the shelf.” Upon closer inspection, they discovered that the rings were covered in diamonds, rubies, and emeralds and that not only were the pearls real, but nearly flawless.

No one could believe the true value of the find. 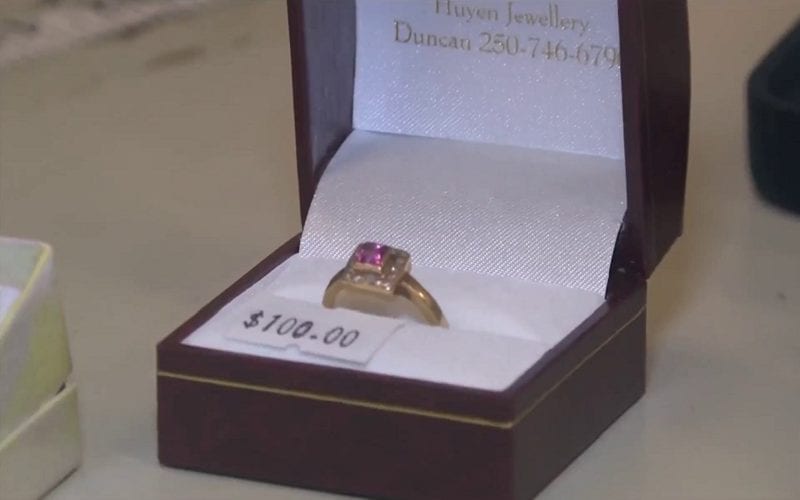 After being appraised, it became clear that the total value was over $1,000! The rings were put in a locked display case on a Saturday morning. By the following Tuesday morning, most of the rings had been sold already. Better yet, they had managed to track down the son and the brother of the original owner, who had donated several things to the thrift store.

The question remained, why had the jewelry been donated? 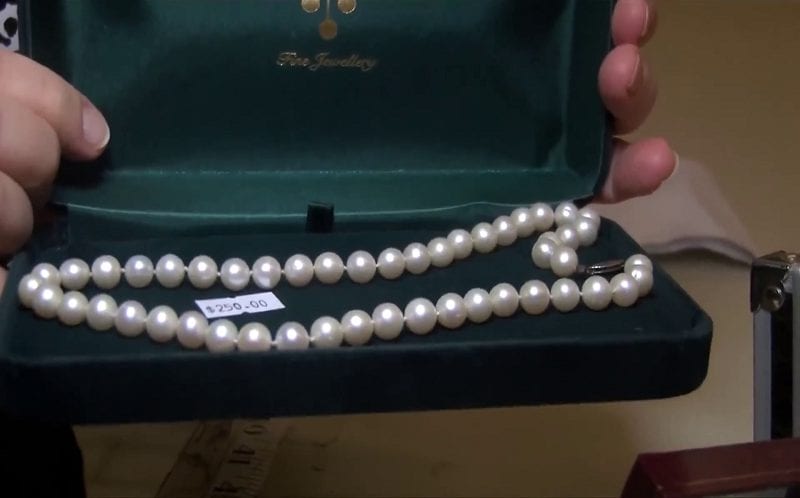 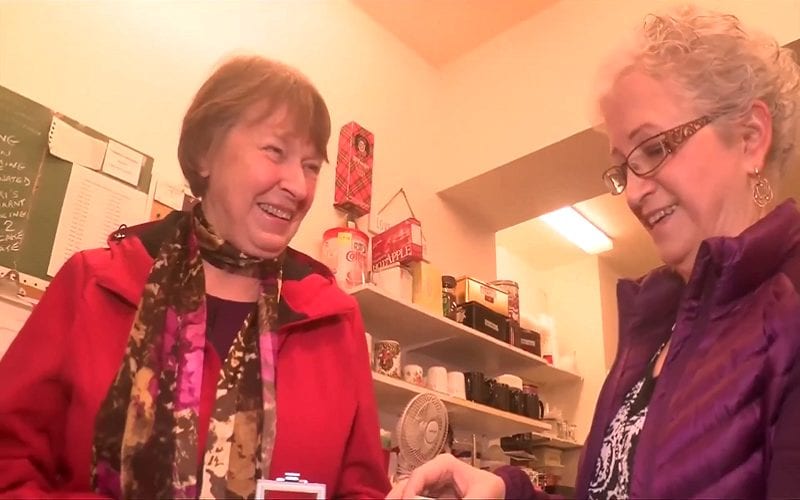 While the brother was rather upset about the jewelry being sold, Cristofoli received good news from another source. Fortunately, the woman’s son was not unhappy about the fact that the rings had been sold.

He was happy because he knew that the rings and the money had gone to a good cause.