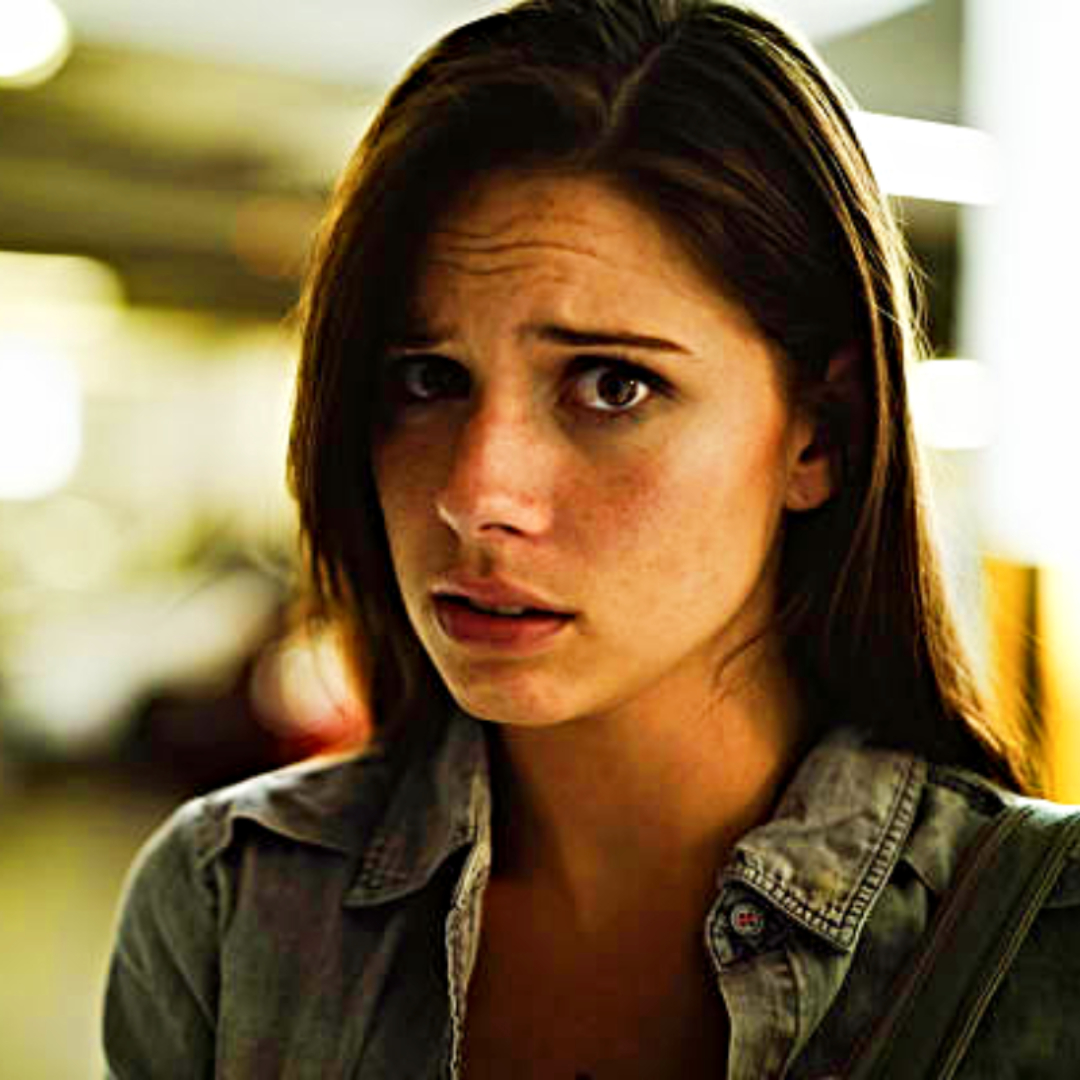 She felt that something was off from when she first arrived. She pushed her doubts away, assuming that her insecurities were getting the better of her, but it wasn’t easy. She found herself doing this for months.

One day, she discovered something strange which brought back memories from her first day. Her tears started to dry when everything clicked into place. She was angry now, and nothing would be able to stop her from seeking revenge.

Everybody has had the feeling of someone following them or watching them, and it often made us question whether we were overreacting or not.

Well, for her, it was an extreme case. She reached a point where she felt like she was losing her mind and sense of reality. But she would find the disturbing truth in the end.

Amy, u/jaenerys99, is a Reddit user who had recently gone onto the site looking for advice from other users after she shared a shocking story.

Amy had gone through movie-worthy experiences – and not the good kind. Eventually, she would get her chance at revenge.

Amy had wanted to introduce herself and arranged to view the apartment. There, she met two polite and smiling people who were more than happy to answer all her questions while they showed her around.

She felt comforted when they shared that they were looking for a roommate who would also become their friend. Amy felt her body relax, and there was a reason why.

Amy had gotten a job in the new city and didn’t know anyone yet. She felt relieved to have the opportunity to make friends who could help her and show her around.

She had gone through something a few months prior that had her dreading a repeat. It was something she would want to avoid at all costs.

Amy had moved before in the same year because of work. She had found a place perfect for one person to rent in a quiet, industrial town. There wasn’t much to do, and she soon began feeling isolated and alone.

She thought that dating apps would be the solution to her problem. She thought that meeting someone would fill up her days and make her feel better, but it would only lead to a huge mistake.

She eventually met Bill, who met what Amy was searching for. She was excited about the happy memories they would make together and how much lighter she would feel in a few months. But only time would show her his natural side.

The good impression Amy had gotten soon dissolved when she found herself having to depend on Bill. Their relationship came to a grinding halt with a lot more drama than she cared for and left her feeling awful. In hindsight, she knew where she went wrong.

She realized that she should have sought friends instead of looking for romance. She needed a couple of girlfriends who would take her out and whom she could be herself around.

Now that she had met them, Amy was excited to have new friends who could be there for her. But it wasn’t going to be that simple. Shortly after moving in, she noticed something strange.

Her roommates excluded her from every plan they made, obviously not wanting to bring her along when they went out. They even made excuses as to why she shouldn’t come when she asked what their plans were for the weekend.

Their behavior became worse, and Amy’s suspicion grew with it. She knew something wasn’t right.

She had never caught them in the act, but her gut told her that her roommates were talking and gossiping about her. She had picked up on the signs.

She had seen them abruptly stop talking when she walked into the common area. They would giggle and resume their conversation as soon as she left again. And there was more.

Amy started feeling like her every move and gesture was being attentively observed and tracked by her two roommates. It was almost like they were surveilling Amy, trying to accumulate evidence against her.

But they didn’t seem to have any open animosity towards her. After all, why would they? Amy was a tidy, easy-going roommate who mostly kept to herself. But she couldn’t shake the feeling that they were conspiring against her somehow.

After months of that nagging feeling, she started to question her own sanity. Maybe she was just imagining everything? She always had difficulties trusting people and opening up and often tended to assume the worst of other people.

She started considering going to a therapist to help her with those haunting thoughts. But one day, she found something that uncovered the eerie truth.

“I discovered my two roommates have a gossip podcast about me,” Amy recounts on her Reddit post. “I was picking up mail from the mailbox, and they got a fanmail postcard sent to them from their friend.”

“On it, she described how the podcast update made her day, and described how she laughed at the parts about info about my eating disorder, mental health, and how they think my new boyfriend is ‘interesting’ (aka they think he’s awkward).” And that wasn’t all.

“Not only is it incredibly uncomfortable to think how they’re essentially making my life a reality TV show, but the fact that they are sharing info that they promised to keep secret (i.e., my eating disorder and mental health issues) is really distressing.”

That’s when she remembered the sly grins the girls had on their faces when she first moved in, which she interpreted as friendly smiles. Now, their true colors were showing. But Amy had a plan to get her revenge.

She decided not to confront her roommates about it. She wanted her revenge to take them by surprise. Instead, she told everything to their landlord and added pictures of the postcard and a link to the podcast as proof of her story.

The two roommates got evicted in a matter of weeks without knowing what hit them. And after that, Amy filed a lawsuit against them for harassment and invasion of her right to privacy.