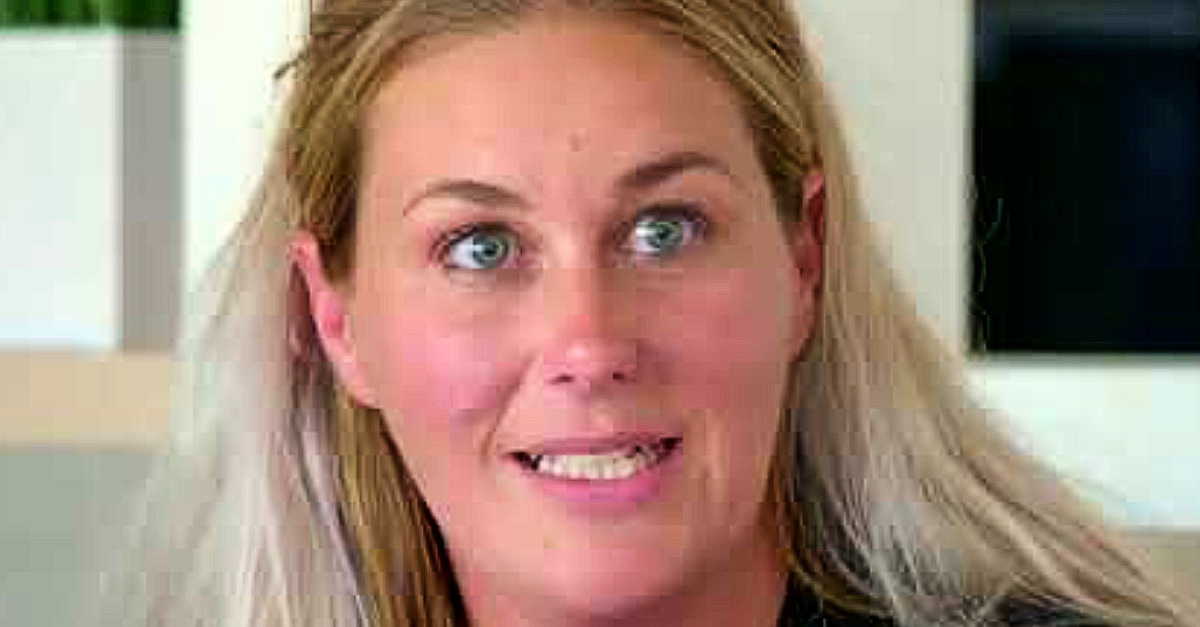 The woman stood frozen in the middle of the aisle, her face beet red.

He had brushed off so many rude moments before because it wasn’t worth the effort of fighting back. But this time, he wasn’t going to stay quiet. He was going to slap her in the face with the truth.

Andy Ross stood in front of the local supermarket, feeling grubbier than usual.

The sun had backed the dirt and sweat into long furrows across his brow, and the smelling coming from his shirt could very well have brought the CDC. But there wasn’t much he could do about it.

He slowly walked in, feeling a heavier weight on his shoulders than usual. But at least the air conditioning was a blessing.

Although he was prepared for what would happen the moment he stepped through the sliding doors, he still didn’t enjoy all eyes being on him. So, he tried to hurry through the task as fast as possible. However, he would barely make it to the produce aisle before something extra-uncomfortable happened.

A little girl, no more than five, stood beside her mum, fidgeting with her dress, and poking at the bright oranges. She immediately spotted Ross.

She stared unabashedly, her young mind not clicking that it was rude to stare. But it wasn’t the girl that would be the problem. It was the mother.

Ross went for a big bag of apples, which were on an amazing sale he couldn’t pass up.

All the while the girl stared, obviously scared of his appearance. But when the mother took a sniff and crinkled her nose – and then saw Ross was the source – she pulled her daughter away and whispered something.

Ross sighed. It wasn’t like it hadn’t happened before. But seeing adults acting so rude, even scared, was beyond him. Didn’t everyone deserve a basic amount of respect?

Still, he shrugged it off and went for the bakery section – bread was a necessity for his existence. Suddenly the mother rounded the corner.

She braced as if he had pulled out a weapon and demanded her purse.

She then pulled her daughter close and gave him a wide berth as she tried to pass him. As if that wasn’t bad enough, she leaned down and whispered something to her daughter again – and this time he could hear what it was.

“This is why you have to stay in school. Otherwise, you’ll end up poor and dirty like him.”

Ross froze, his hand resting on a large loaf of bread. That was it. He had been very patient and understanding – not just then, but so many times before. He wasn’t going to stay quiet with this woman.

“Excuse me,” he said, trying to make his posture as least threatening as possible. “But I couldn’t help hearing what you said to your daughter.”

This was going to be a life lesson that she would never forget, nor her daughter. “Being poor doesn’t mean someone deserves to be talked about that way.” His next words would leaver her eyes wide.

He explained how he not only did he have a college degree, but he also had many medical certificates – that’s right he was someone who could save lives. But Ross wasn’t nearly done.

“Assuming I’m uneducated because of my appearance is ignorant in itself. Even if I was poor and didn’t finish school, that doesn’t give you the right to pass judgment on others … or teach your daughter to be judgmental either.”

By then, the woman’s ears had turned bright red. Her daughter, on the other hand, nodded in understanding – clearly absorbing the important lesson.

Ross wished the woman a nice day and left her, still stunned, in the middle of the aisle.

As he stood at the register and paid for her groceries, the cashier smiled – knowing him well from so many previous visits. “Rough day to be doing construction,” she commented, seeing how the rest of the line was scrunching their noses. “Way too hot.”

He grabbed his bags, thanked the cashier, and left for the parking lot. He had no idea, but there was going to be one final slap in the face for the rude customer as she piled her own groceries in her car. Ross pulled out his keys and unlocked his Mercedes Benz.

Ross couldn’t help but chuckled as he pulled away. There was, however, one last thing he wanted to do. As soon as he got home, he posted his experience on social media – he wanted the rest of the world to learn the same, important lesson.

The reaction wasn’t anything he could anticipate.

So many people reached out from all over the world – sharing similar experiences and agreeing that appearances can be deceiving. But that everyone, no matter what, deserved respect.