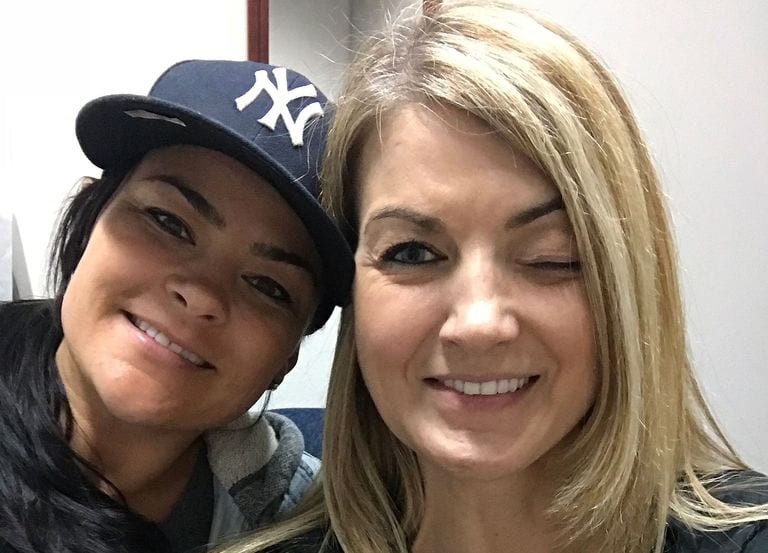 It is always exciting to have a baby but there are a lot of different stresses that come with it too. These include things like changes to the body, many check-ups, and not to mention a ton of bills. This stress only gets worse if the pregnancy isn’t a conventional one.

When these two women from Oregon knew what to expect when they decided to become surrogates. They knew that they would be dealing with a difficult nine months. However, a few months later their doctor told them something neither of them were prepared for. 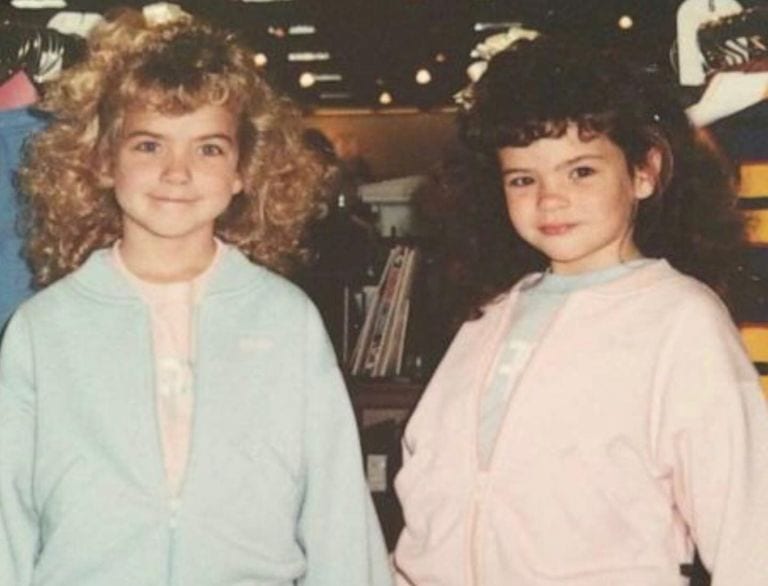 Jill Noe and Whitney Bliesner were as close as twin sisters could be. They both promised that they would be there for each other no matter what. Even so, they were as different as day and night. 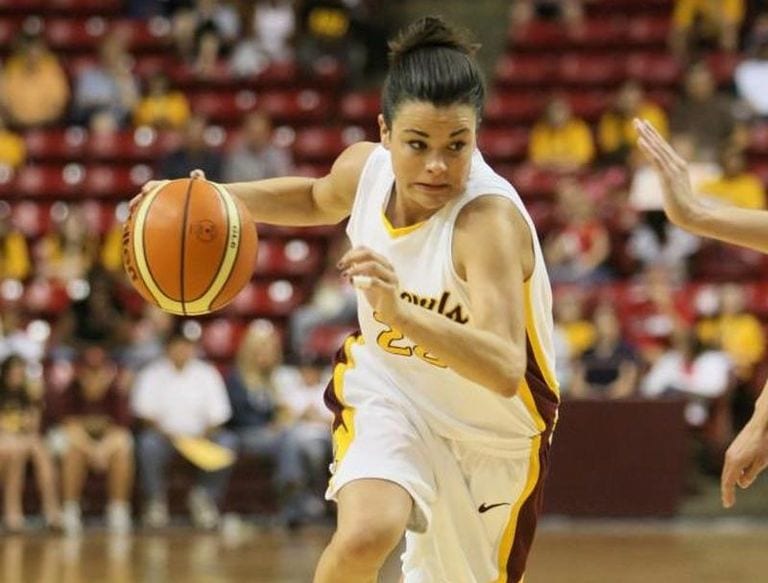 Despite their attitudes toward each other, Jill also had a very competitive streak. She played basketball for Arizona State University as a point guard. She was still in top athletic form after her graduation, but her sister wasn’t as lucky. 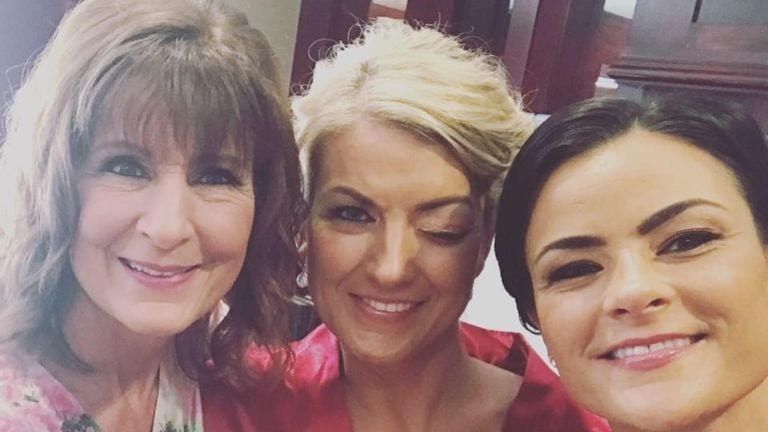 Whitney seemed to be in as good health as her twin sister, but that was not the case. At an early age, some troubling and worrisome symptoms started to appear. Among these was the fact that her vision and hearing started to deteriorate. 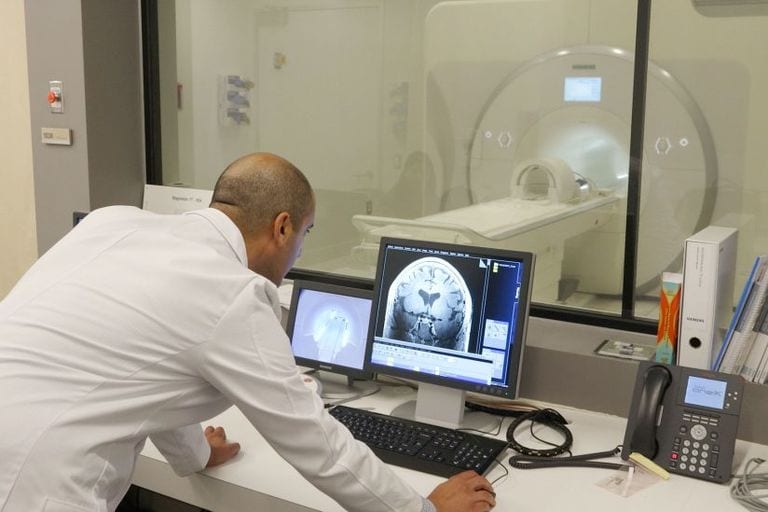 Whitney’s doctors diagnosed her with type 2 neurofibromatosis. Neurofibromatosis is a genetic condition that causes tumors. These tumors spread across and affect the nervous system. The tumors aren’t cancerous but they drastically affected Whitney’s life. 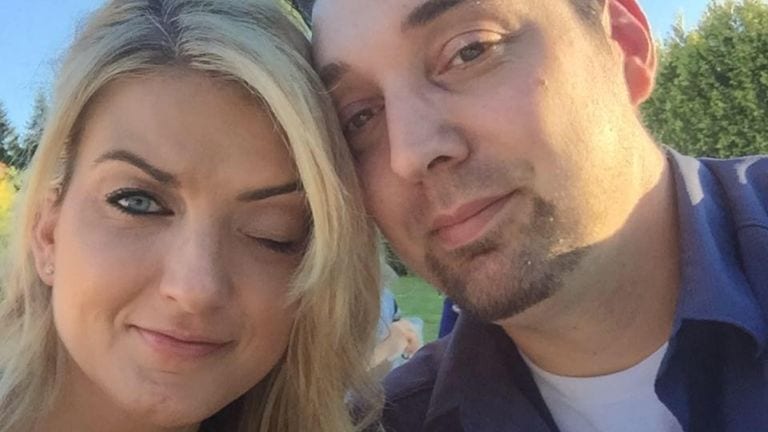 The biggest effect the condition had on Whitney was that it partially blinded her in one eye and damaged her hearing permanently. This didn’t stop Whitney, however. She simply took it in her stride and carried on with her life and she even found love. 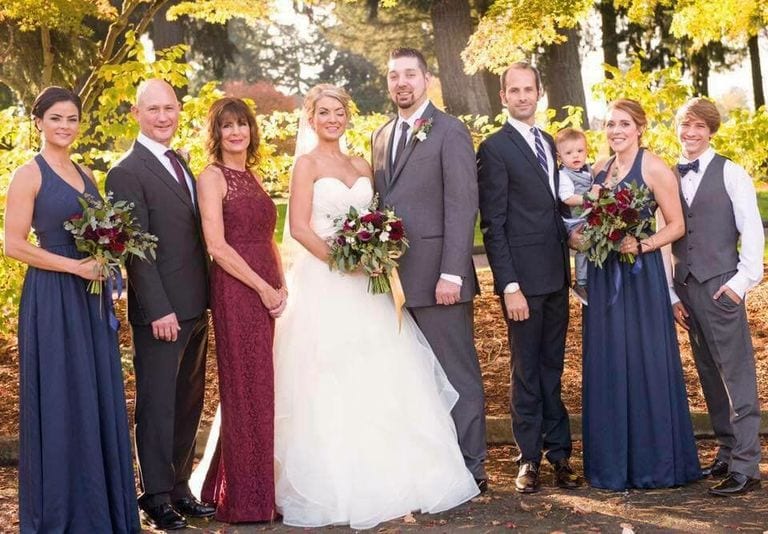 Whitney’s dreams came true when she met Pete Bliesner. After all her issues with her health, Whitney didn’t think she would ever get married. Jill was happy and proud as she watched her twin sister tying the knot. Soon these two sisters found themselves discussing the future. 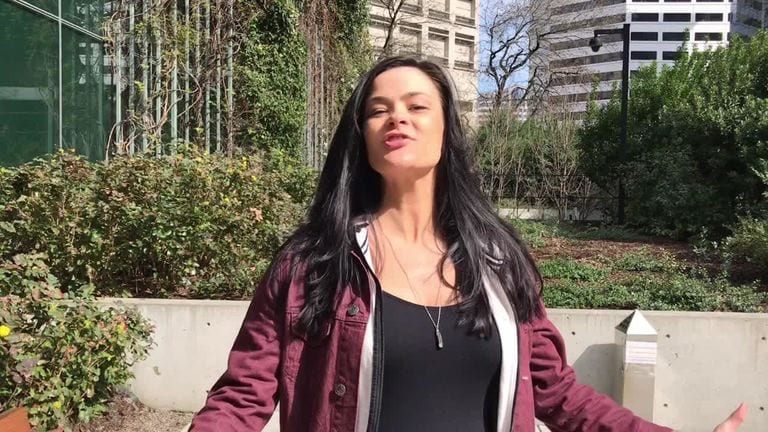 Jill and Whitney both believed in the importance of family. Whitney always knew that she wanted children. Her disorder, however, meant that pregnancies would be very risky and difficult endeavors. She and Pete tried to conceive for several years but to no avail. 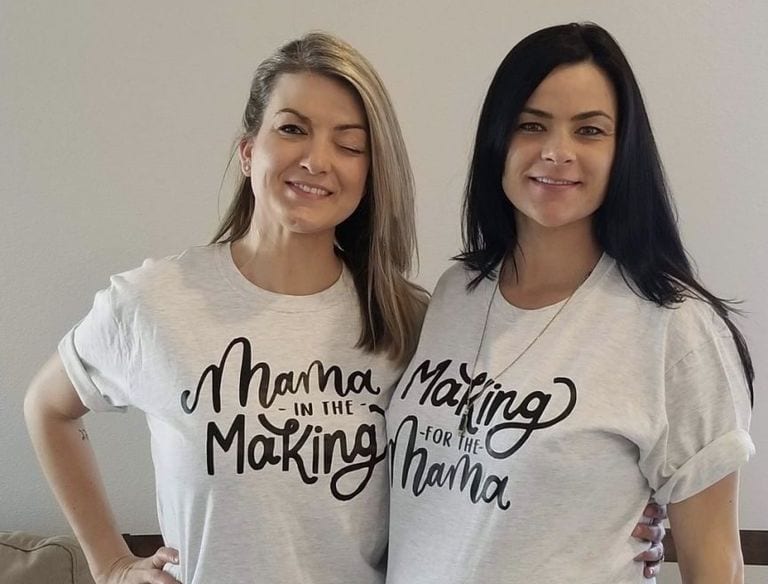 In 2018, time was running out. Whitney was 35 and the old fashioned method of getting a child wasn’t working. This led Pete and Whitney to consider adoption as well as surrogacy as options. Unfortunately, surrogacy would be very expensive. That’s when Jill had an idea. 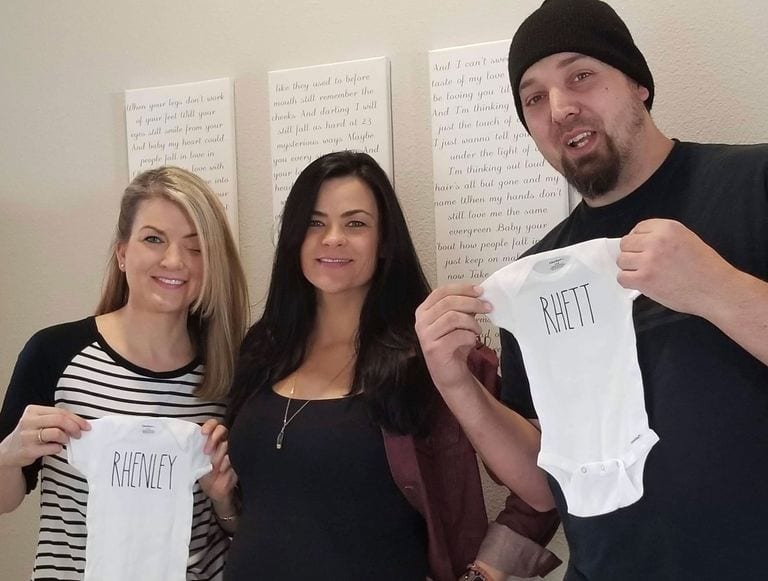 The sisters had been close all their life. Jill suggested that she be Whitney’s surrogate. Surely it made the most sense. Finally, the Bliesners would have a chance to have a child without the help of a total stranger. 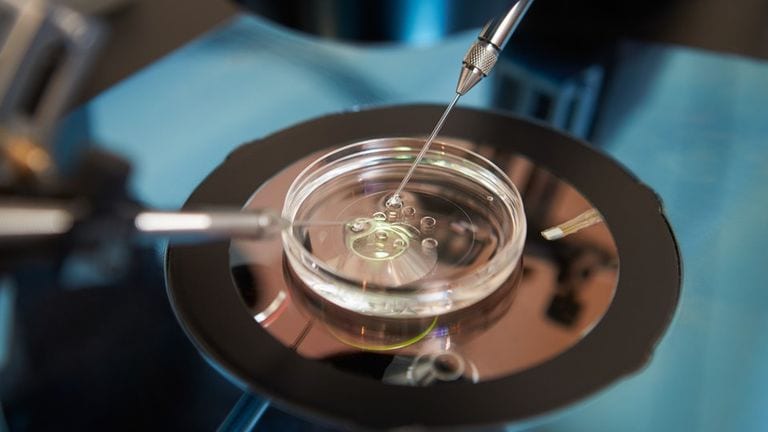 Whitney was crying with joy as she accepted Jill’s offer. They underwent in vitro fertilization procedures using donor eggs and Pete’s sperm. The sisters hoped that this last-ditch attempt would be successful. 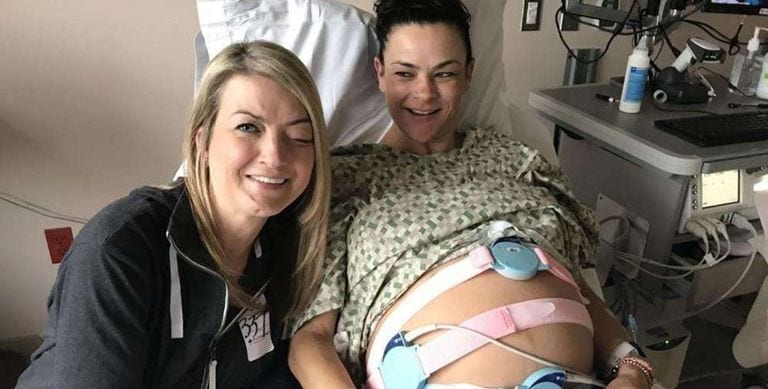 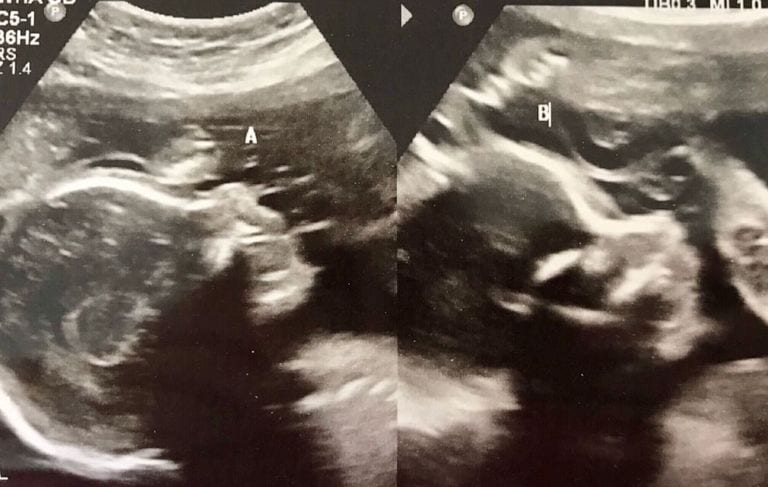 Everyone was excited at the prospect of seeing a healthy boy or girl in the image. However, the image they saw showed two babies! That’s right, it would be the second consecutive generation of twins in their family! 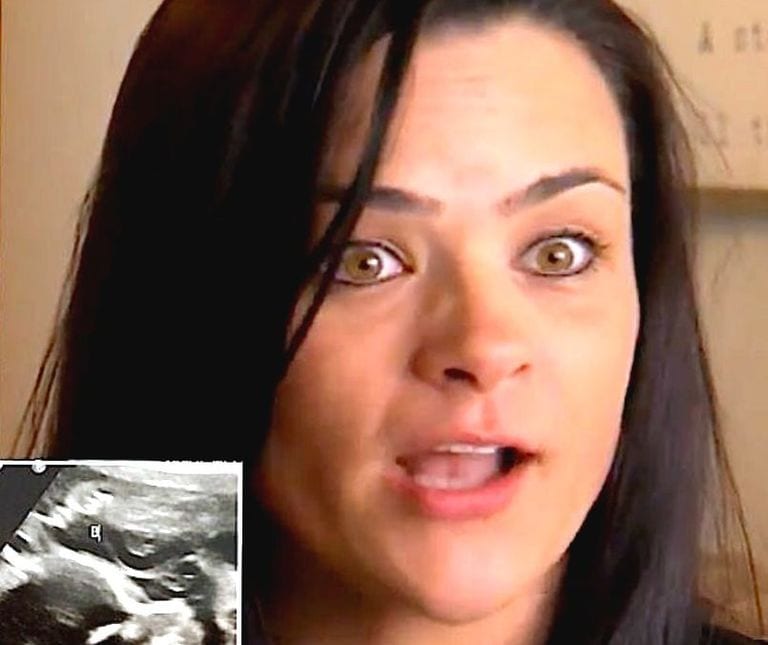 This shocked and amazed Jill. She knew that no pregnancy was easy but suddenly she had to deal with having two babies, not just one! Jill understood that she would have a very difficult and daunting nine months ahead of her.