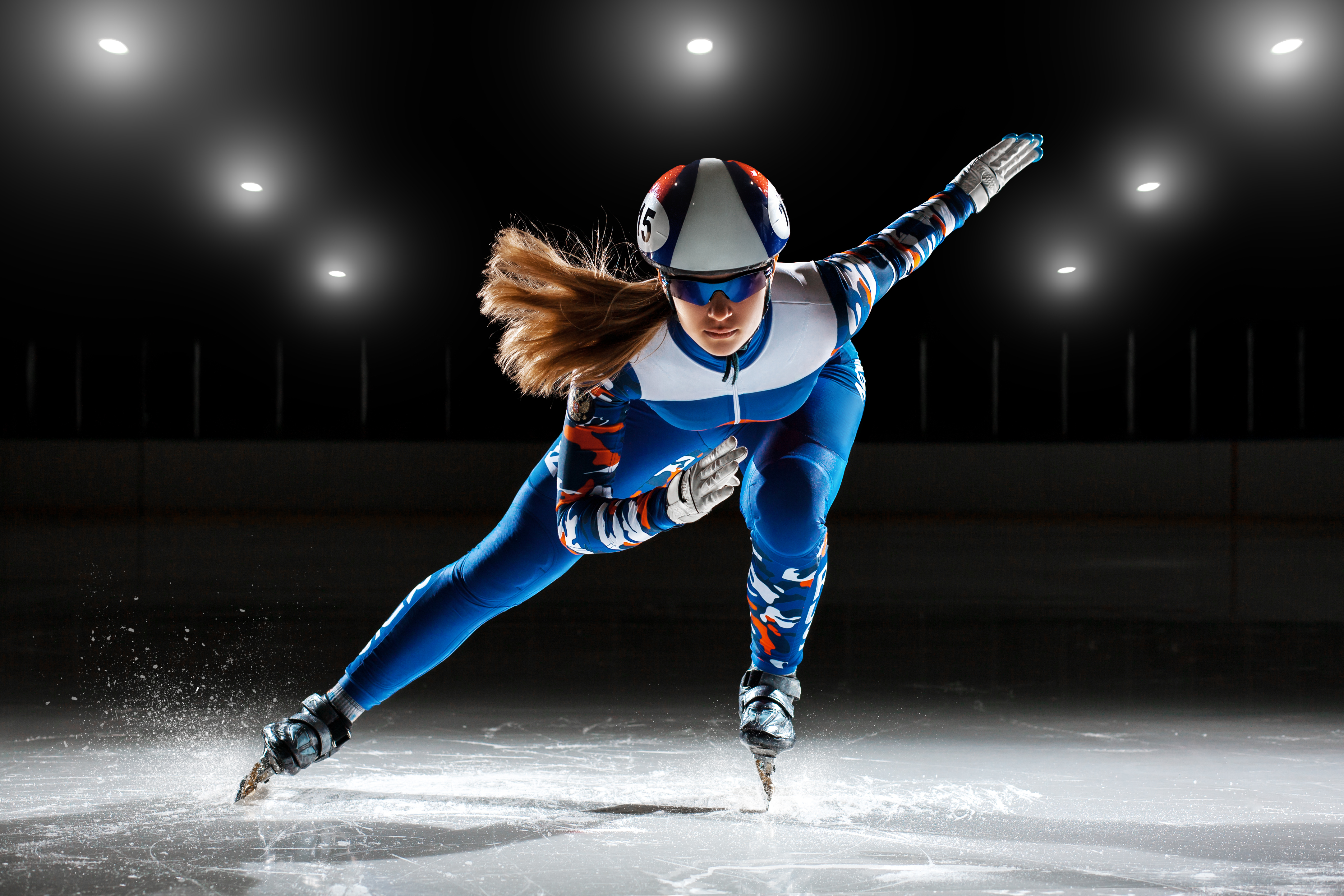 This year’s Winter Olympics events in PyeongChang, South Korea are sure to offer something for every sports fan. But this year also adds several elements sure to push the excitement level to the max with more nations participating, more venues, and more events than ever before. There will be 102 events in total drawn from seven different sports and fifteen disciplines.

2900 athletes are set to compete and these games will feature the highest number of women and mixed events. It’s a great day in sports for gender equality. This is set to be an unforgettable experience for star athletes and fans alike. One important thing to note is how to watch if you aren’t able to make it to the games. If you’re watching from the US, you’ll have access to live coverage of the Games, instead of a delayed replay. This will ensure that you’re not learning who won before getting a chance to watch for yourself. Pretty cool, right? Now, before you get completely overwhelmed by the amount of Winter Olympics events to check out, there are a few that you can’t miss. These five Winter Olympics events are sure to be top contenders for your viewing pleasure.

Although the women will kick some serious arse this year, as they always do, the men’s gold medal for ice hockey is truly up in the air. The decision for the NHL to ban current players from competing is going to make picking a favorite incredibly difficult. It’s going to completely change the game, but maybe that isn’t such a bad thing. Canada won the last three of four gold medals but with no current NHL players allowed to play, it is anyone’s game. This is the first time since 1994 that players from the top league aren’t participating. To add even more uncertainty to the mix, the Russian team is not competing, at least under their country’s flag. The IOC has said that the only way they can compete is under a neutral flag where every hockey player tests clean. It’s going to be exciting to see who makes it to the final.

Speed skating in itself is a rush, but imagine, every athlete competing at the same time, incredible. It’s described by U.S. speedskater Joey Mantia as, “NASCAR on ice.” This isn’t one of the first Winter Olympics events to feature mass start, but it is making its comeback eighty years after it was first tested. The competition with consist of three semi-finals with the eight fastest from each round to continue onto the final. This means that 24 athletes will be on the ice at the same time, each fighting for their chance to don the gold medal. It might be hard to keep track of your favorite athlete, but it will definitely add some adrenaline to this already speedy sport.

Curling is a big deal if you’re Canadian, but perhaps less so if you’re not. The thing is, it’s an absolutely fascinating sport if you know the rules. Traditional curling basically works like this: two teams of four people take turns throwing eight stones down a sheet of ice. Whoever has thrown the rock closest to the center accumulates one point. If the winning team has other rocks closer to the center than the opposition they will also accumulate one point for each rock. This process is repeated for six to ten rounds until the one team that gathers the most points over the rounds is victorious.

The name “curling” comes from the way the rocks curl as they are thrown down the ice. There’s a lot of yelling involved but don’t be scared. This is simply the team captain ensuring that the team is working together to help them win.

If this sounds complicated, don’t worry, mixed doubles curling is much easier to follow as there’s a lot less going on. There are only two players, a male, and a female and there are no substitutions. Only six rocks are thrown and two are placed on the ice ahead of play. The mixed doubles curling event is guaranteed to be fast-paced charming even the most skeptical of viewers.

Alpine skiing is traditionally a solo sport. This year, however, this team event is sure to spice things up. Male and female skiers will each have their role to play as they work together to go for gold. The event starts with 16 teams comprised of four females and four males. It’s a knockout event where the losing team is eliminated from each round. Skiers of the same gender face off as they race head-to-head down two identical slalom courses spaced 10 meters apart. Two females, followed by two males and then it repeats with the rest of the team. This is sure to be a top event to watch for ski fanatics everywhere.

Snowboarding in itself has already drawn massive crowds since its introduction to the Olympics in 1998. Now, it’s about to go extreme. In other snowboard events, you’ll find freestyle boarders performing amazing tricks off three jumps as part of the course. Now, there will only be one massive jump to perform on. Each athlete will have three attempts to score points. The jump tower will be up to 10 stories high and the boarder will perform complex tricks in mid-air before landing. Since they’re able to fly much higher than the traditional events, the result will be more rotations, different types of flips and grabs and more excitement. This is one of those Winter Olympics events you cannot miss.

So there you have it, five events you definitely should tune in to watch this year. Of course, there are many other events not included in this article, I personally am a sucker for figure skating. If you’d like to warm up before the big event, try out your hand with some Winter Olympics trivia. Good luck to all the teams this year!