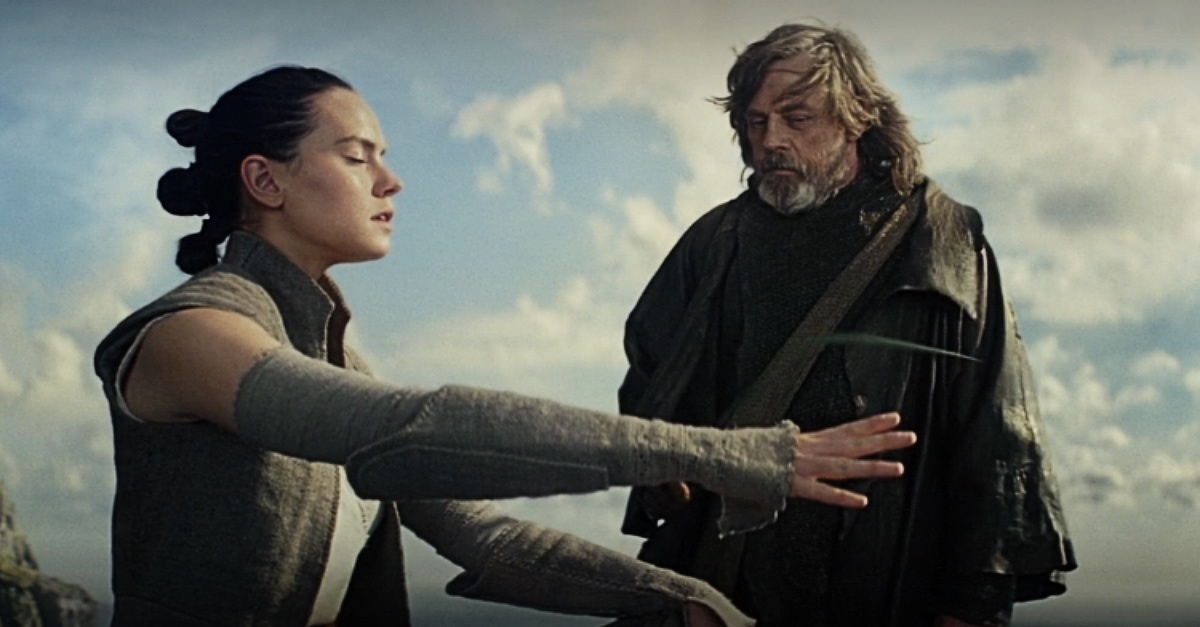 It’s not to say that there aren’t hidden gems in the slew of movies that come out nowadays.

But the modern movie machine churns out more garbage than diamonds. Chances are, some of your favorite movies really aren’t that good. Here are the reasons why most modern movies suck.

This isn’t to say that marketing departments are bad– in fact, modern marketing might even deserve their own Oscars category.

But this is the problem. The trailers and sneak peaks are so good and hype up the public to such degrees that very often the movie can’t live up to the expectations.

There’s no excuse for rich studios to fail at something so basic, but they still manage to ignore the one vital thing that will make or break a movie … the script

It’s all distraining digital effects, big explosions, and corny humor that distracts from the flimsy writing. But what’s the biggest culprit in bad moving writing?

If we work backwards, payoff is the a “big event” or moment that’s supposed to make the viewer feeling something. Set up is everything leading towards it.

Here’s an example that comes from the YouTuber “Critical Drinker” and revolves around the thriller Tremors – the one in the desert with the sound-targeting, man eating worms and Kevin Bacon.

The shop owner asks the guys to fix his rickey freezer. They brush it off and go about their day.

But when they are in the middle of the action, while hiding out and being quiet in the shop, the freezer turns on again and makes a loud noise. They lose their safe space, are thrown back into the drama, and even lose someone. This might not sound like much, but here’s why it’s so perfect…

To have no mention of the loud freezer at the start of the film, would mean that when it turned on in the middle of a climax, it would feel cheaply set up, shoved in, and far too convenient. The payoff would be bleh because there was not setup.

For many modern scripts, there’s no more quality writing. Every event is pieced together from producers, marketing, fads, etc. Here’s a good example…

While the other revamps were horrible on their own, the last two were utter trash. For example, the rebels are running out of fuel, so they turn to escape pods to get to the nearest planet. But with the big baddies following them, the little pods would be toast.

But all of a sudden, Princess Leia dishes out a convenient fact about the enemy scanning technology that fixes that problem … a kind of tech that was never mentioned before in any movie. … Seriously? Anyway, let’s keep going.

Actors aren’t the stars anymore – at least for the most part. It’s the characters they play.

Before, people wanted to go watch the latest Arnold Schwarzenegger movie. Now, they want to see whatever Marvel hero is on the docket. This means that franchises are stretched far longer than they should be for the sake of making money off that character as long as possible. Actors can go on for years. Characters can not.

It’s impossible for writers and directors not to put part of themselves into movies – it’s just part of the human condition.

But now instead of just writing a good movie, people are trying to stuff in political agendas, national movements, and whatever debate is currently raging.

It’s not to say that there can’t be a movie with political overtones. And there definitely needs to be wider representation of every flavor that makes humanity.

But shoving it in for the sake of more ticket sales ends up with viewers feeling like there’s a message shoved down their throats. It’s being beaten over the head instead of finding an escape. This brings us to the next problem with modern movies.

Jaws did so well the first time. Why not make five more? Or instead of a speeding bus, we will make a speeding … cruise liner.

Ugh. Just because the first movie did well, doesn’t’ mean it needs another. Everyone and their mother is trying to make a sequel of a sequel … and it never ends well.

Most scripts are stolen from other sources – other scripts or even movies from before.

Most writers don’t bother with an original story anymore. The stich together pieces from here and there. And the only actual original stories are bought out from actual authors … who end up having to watch their material butchered on the silver screen.

Movies aren’t written for everyone anymore – there’s no movie that everyone can agree is good. It divides people instead of reuniting them in entertainment. Movies now are made for 16-year-olds and China.

Decades ago, studios proved that you could make lots of money but still have a decent story. Not many places do that anymore. Pixar is one of the few who focuses on good story with decent setup and payoff.

Lazy writing, overhyped marketing, unnecessary sequels, character stars, and limited target markets. While watching the movie, we might be dazzled, but nothing stays with us anymore. Not much lasts the test of time.

And to think a cheesy thriller like Tremors had more thought and care than a billion-dollar enterprise that was ripped from solid comic books.