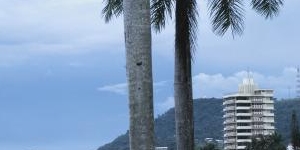 The bad news is that keeping up with the cost of living is getting harder all the time, and that is not likely to change any time soon. However, there are countries where it is possible to live very well, or even luxuriously, for a fraction of what it costs to maintain such a lifestyle in the United States or Western Europe. Many countries that are extremely cheap for Westerners to live in are desperately poor—at least relative to the U.S. standard of living. But other countries have a thriving middle class. Whether you are looking for a way to stretch a fixed income, or simply want a way of life where you are not stressed out by money worries, in these five countries you can live comfortably, or even luxuriously, in beautiful surroundings, at a cost one could only dream of in the United States or Europe. 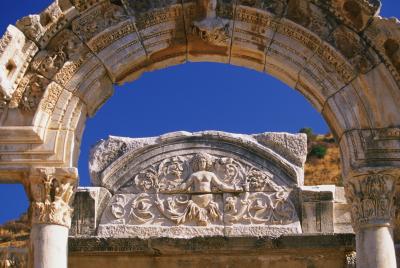 Straddling the divide between Europe and Asia, Turkey is a country of contradictions. Turkey became an independent state after World War I, and has been in the European Union for many years. But as a part of the Ottoman Empire for centuries, Turkey also retains a strong Islamic and Asian sensibility. Although there are Turkish Christians, the country is overwhelmingly Muslim. Despite great extremes of wealth and poverty, there is also significant social and economic movement between classes, and many affordable options for transplanted Westerners—especially for those willing to live outside of the most popular cities such as Ankara (the capital), and Istanbul (formerly Constantinople). 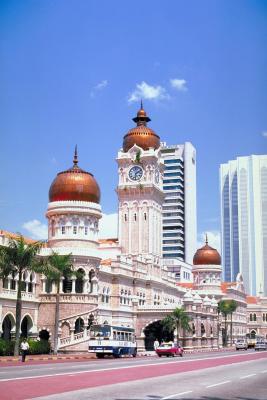 Malaysia is an Asian country with cultural and historical influences from its British colonial past, from its rich ethnic diversity and from the many foreign nationals who live there. Geographically, Malaysia is incredibly varied, with jungles, mountains, tropical beaches and bustling cities. Food, consumer goods and other amenities are all very cheap; for example, two people can eat out in a good restaurant for less than $10. For a couple, just over $1,000 per month will allow you to live comfortably. 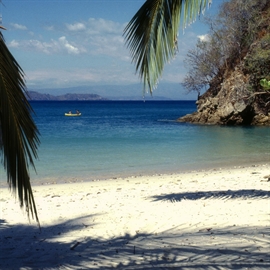 Costa Rica is famous for its beautiful beaches and gorgeous rain forests, filled with an extraordinary variety of animal species, and is blessed with a temperate climate. It also has plenty of Western-friendly amenities, such as shopping centers, restaurants, supermarkets and nightlife. Costa Rica also has an outstanding national health care system, and is the only country in the region without an army—which actually makes it one of the safest places to live in the world. 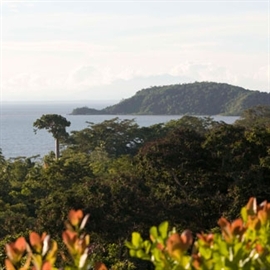 Panama is an especially comfortable place for Americans to relocate or retire to, because of the historical U.S. connection to the Panama Canal. The U.S. strategic interest in keeping the canal secure means there are lots of Americans in the country, and also grants more political stability than usual in this part of the world. Furthermore, foreigners who move to Panama can take advantage of a discount program the government has for people who relocate there. After you set up residence in the country, you can apply for the program and get discounts on things like movies and public transportation. 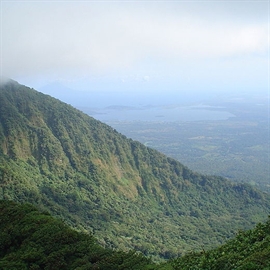 In Nicaragua, a comfortable lifestyle in a country boasting both stunning natural beauty and lively city life is possible for under $1,000 per month for two people. With the Pacific Ocean on one side, and the Caribbean on the other, plus a hilly interior filled with volcanoes and lakes, Nicaragua has all the opportunities for an active outdoor lifestyle you could want—but it has plenty to offer history buffs and city slickers as well. The capital, Managua, is a cultural mecca, with theater, museums and many first-class restaurants. Cities like Granada and Leon are full of historic reminders of Nicaragua’s colonial past.