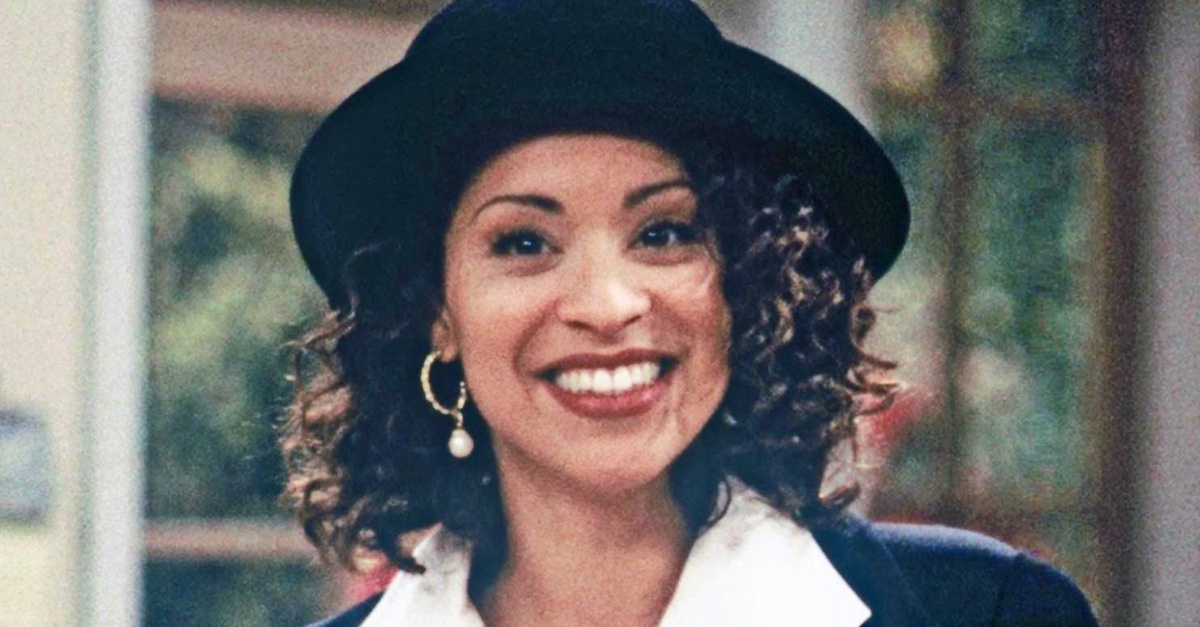 The Banks Family, Then And Now

We all know Will Smith from the Fresh Prince of Bel-Air.

But what about the rest of the cast? Here’s an update on where they are and what they are doing. Also, we can’t believe what Hilary looks like! It’s amazing!

Janet Hubert as Vivian Banks – Then

Then, Hubert played the Banks mom for three seasons.

Her character was feisty, cynical, and loved to make fun of people. The reason for her re-casting was because of “creative differences” but later it was revealed that she would often fight with Will Smith. But what is she up to now?

She managed to land some roles here or there, but her grudge was everlasting and went with her everywhere. The 61-year-old is still working and is currently playing Diane on the soap opera If Loving You Is Wrong.

Joseph Marcell as Geoffrey Butler – Then

He was the cynical, sarcastic, British butler of the Banks family.

Besides that, he also was written with a pretty amazing back story. He was an Olympic running, had to flee the country after cheating on a race, was slapped by the queen, and worked for Chuck Norris.

The Fresh Prince was the spark that ignited Marcell’s career.

After the series ended, he kept on working. This includes a recurring role in The Bold and the Beautiful soap opera as “Hudson.” He’s 69 now and still going strong with acting!

Vernee Watson as Viola Smith – Then

Her husband left her and Will to live in a dangerous neighborhood. Despite loving her son to the moon and back, she ultimately had to send him to live with his uncle, so he didn’t go down a darker path.

Even before Fresh Prince, Watson had an impressive career.

After the series ended, she didn’t slow down at all. She’s been in many tv shows, including a role as nurse Althea on the Big Bang Theory as well as appearances in The General Hospital.

James Avery as Philip Banks – Then

Uncle Phil was known for his strict and easily annoyed personality with the family, especially Will. But ultimately, he loved them all.

The scene where he embraces Will after his father ditches him was one that had everyone in tears.

Avery stayed strong with acting before and after the Fresh Prince.

However, the beloved actor passed way on December 31, 2013. It hid everyone pretty hard, especially the cast and crew. His passing brough everyone back together to mourn him and pay loving tribute.

Karyn Parsons as Hilary Banks – Then

She was the oldest daughter of the Banks family.

Her main character attribute was being stuck up, snobby, and all around spoiled. Although she landed a great job on her own talk show, she ended up losing her fiancé in a tragic accident.

Parson’s “rich snob” role cornered her into an acting corner.

So, she left the limelight behind and created her own foundation – the Sweet Blackberry Foundation, which specialized in African American History education. At 51, and with two kids, she’s still looking utterly amazing!

She was the youngest child of the Banks family.

But with her father’s constant attempts to control every part of her life, she ended up growing close to the mischievous Will and becoming more rebellious.

Being Ashely Banks was the highlight of her career.

However, she branched out into other impressive life adventures – including graduating from Harvard in 2002 and participating in Obama’s 2008 campaign.

The Fresh Prince was filled with special guest appearances – some of which ended up becoming very famous.

One of these guests was Naomi Campbell. She was a famous model in the 80s and 90s and then went out into the world of movies and tv. She was also on the reality competition “The Face.”

Everyone knows America’s Next Top Model host and model for Victoria’s Secret.

But the host Tyra Banks made an appearance on the Fresh Prince before hitting it big. She had a small role that lasted a few episodes, but it certainly put her on the path to stardom.