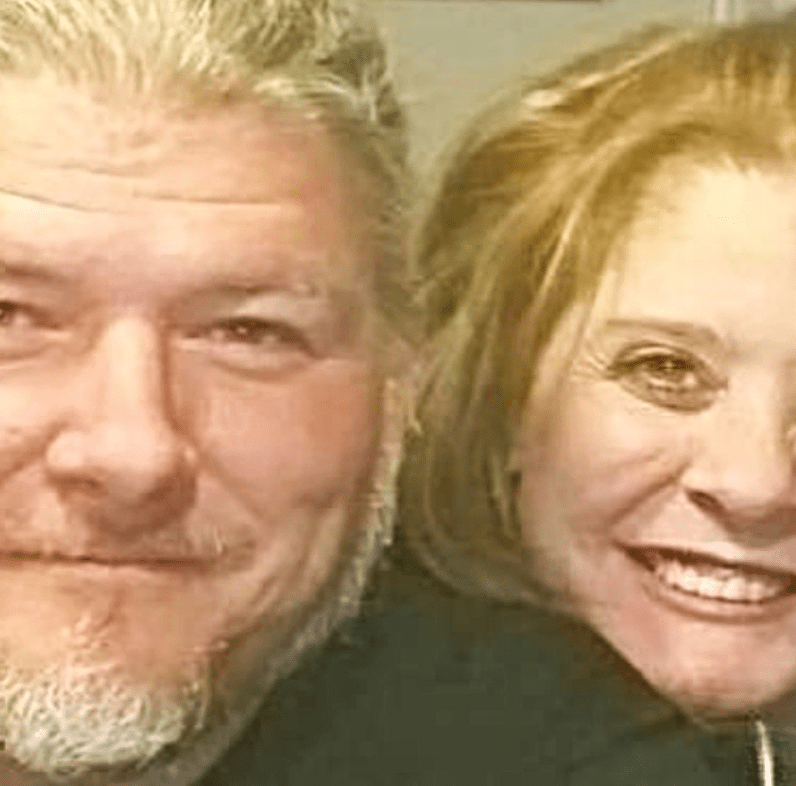 When Hurricane Harvey hit Texas it caused massive destruction. An astounding 40 inches on rain over a 4 day period caused nothing but havoc to homes and businesses.

But one Houston family has a story with a silver lining. 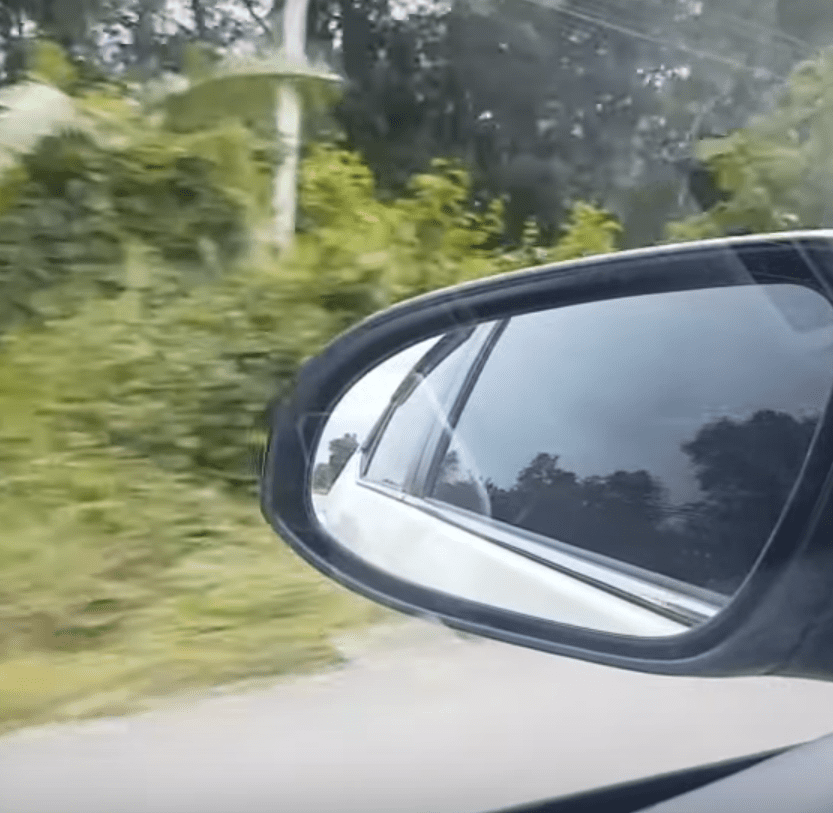 The record-breaking storm was so destructive that thousands of people had to evacuate their entire lives at a moment’s notice.

People tried to save their things by elevating them onto beds, tables, and countertops. 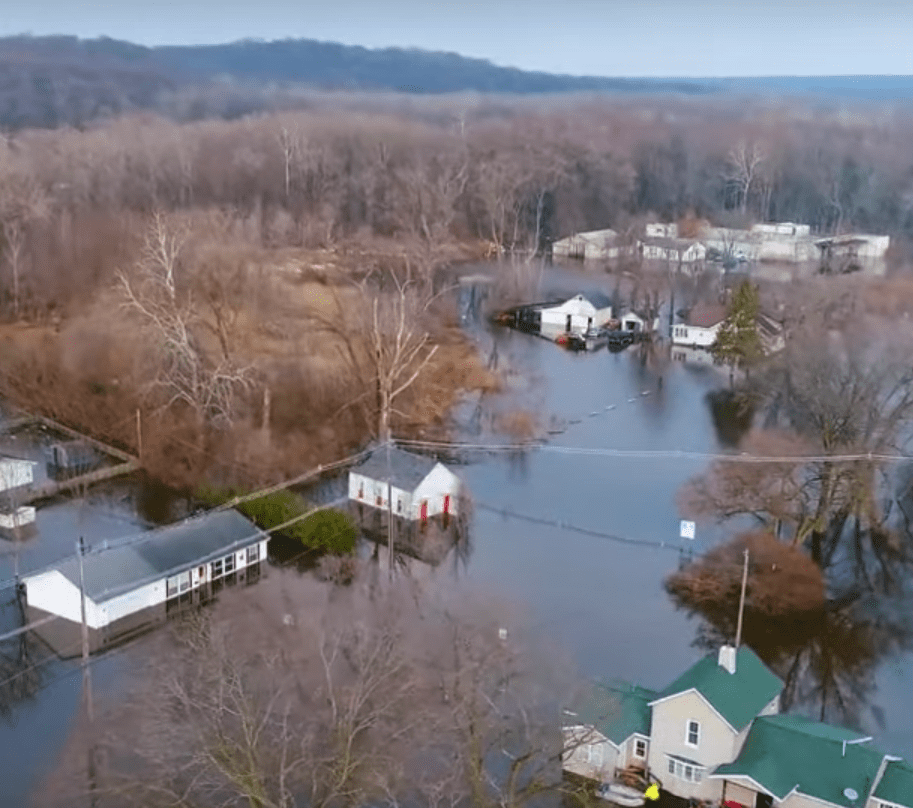 Among the people who had to flee were Carlos Sepeda Jr, his wife, and their children.

The storm was out of hand and while it was difficult for them to leave all their belongings behind, they had no choice. 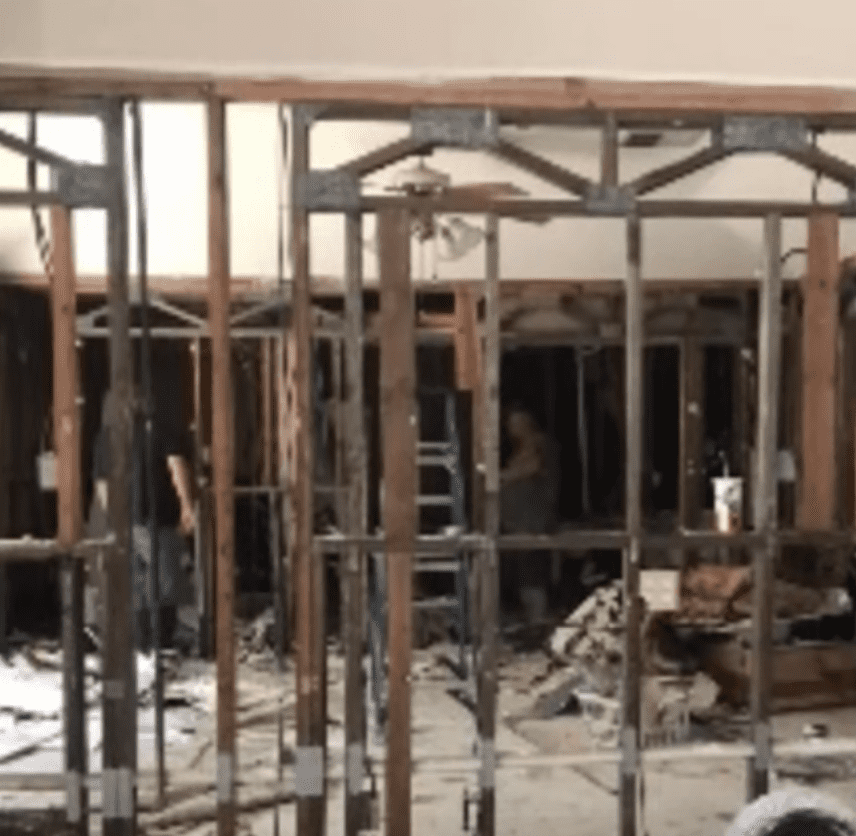 There wasn’t enough time to pack up all their belongings and haul them away. They left their homes, not knowing what they would still have left when they returned.

The family decided to travel a few hours north to Tammy’s mother’s home, the children’s grandmother. 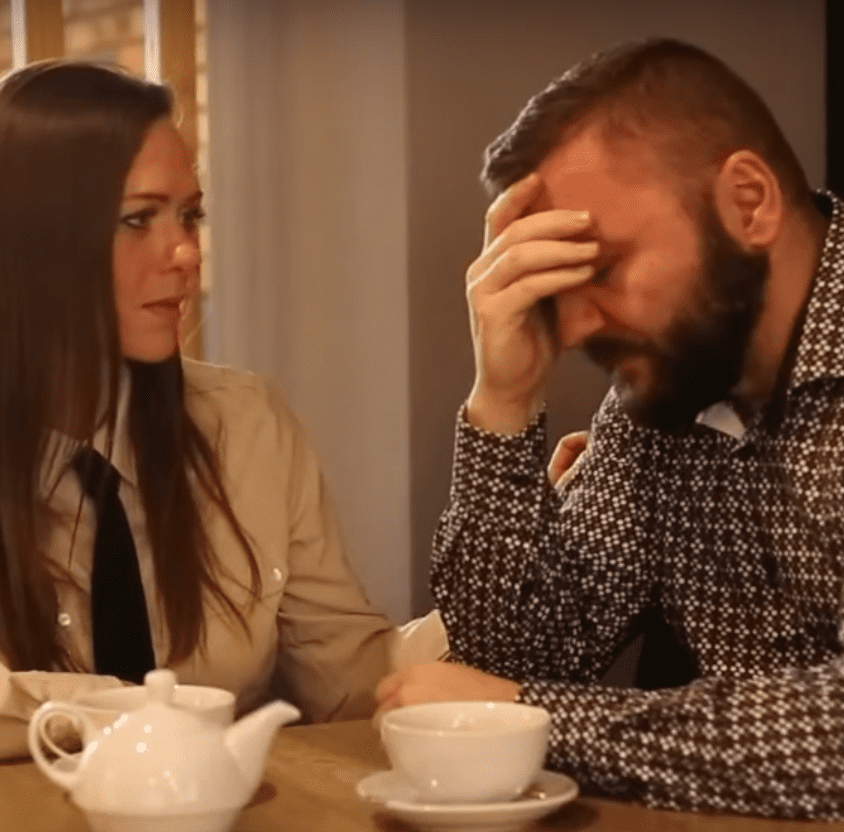 Here, they could safely wait out the storm that was unfortunately very destructive to their home.

When they arrived in Fairland, east of Waco, Tammy’s mother decided to take them out to a restaurant for some comfort food. 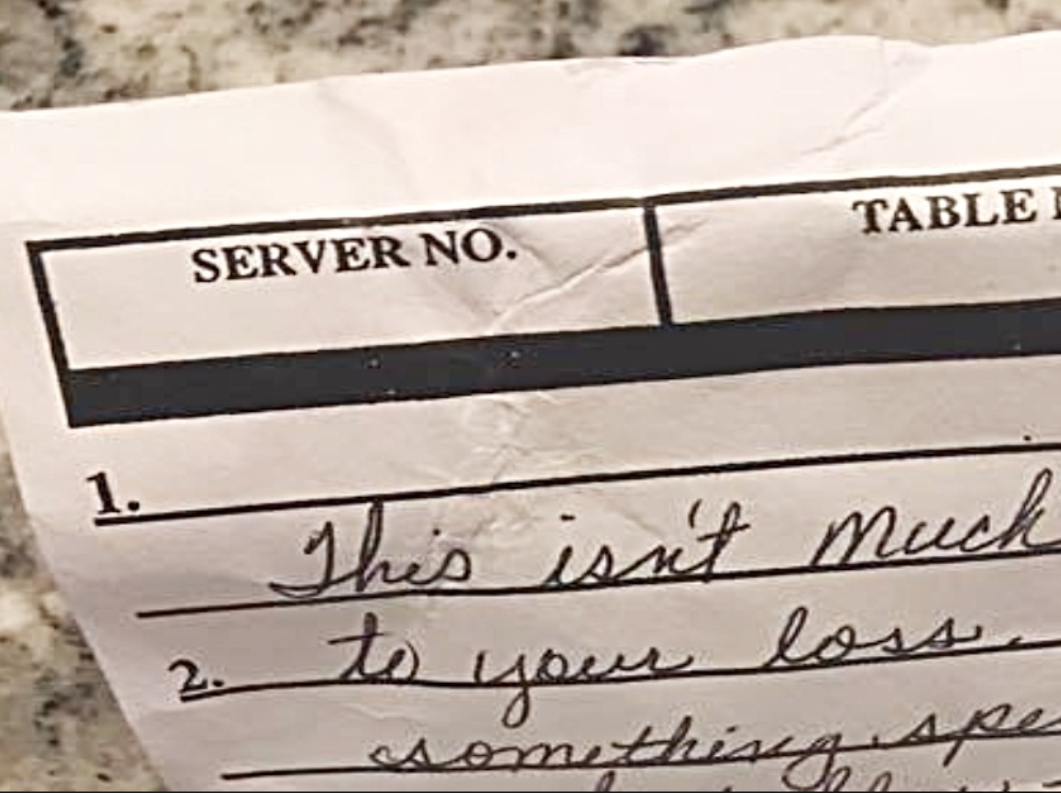 Naturally, when the Sepeda family sat down at the restaurant to eat, the subject of the hurricane came up.

They even found a sympathetic ear in their waitress, Mary, who was interested to hear first hand the family’s account of the hurricane. 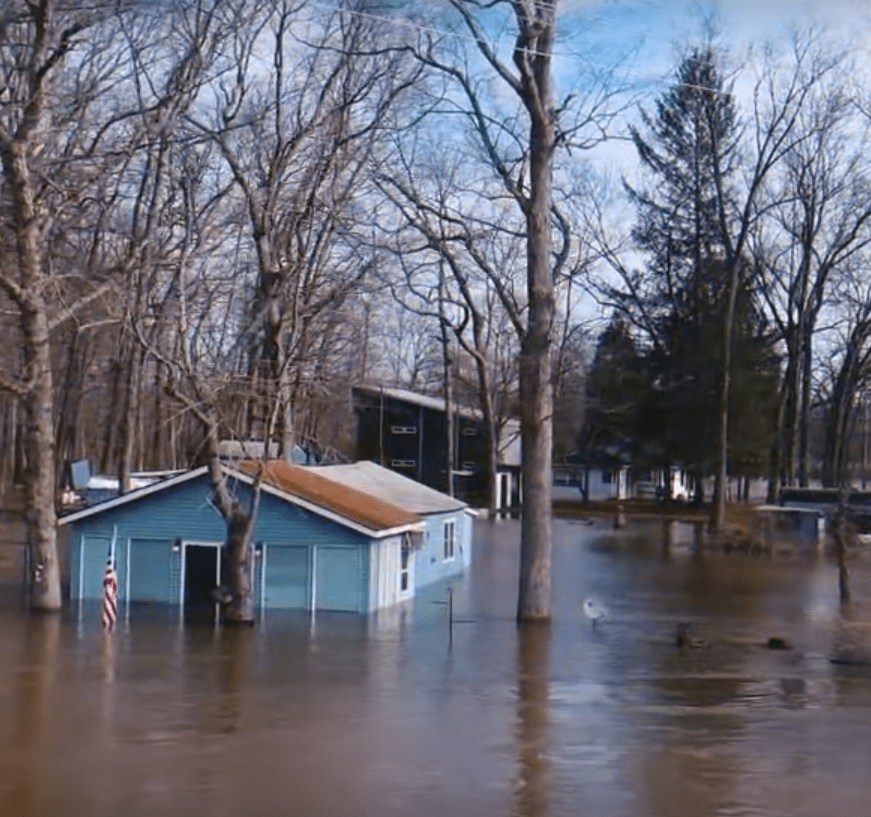 The waitress and the family didn’t speak much, but Mary wanted to help. She had also learned of the devastation on the news and knew where the family had come from.

When the family was done having their dinner, Mary dropped them a folded note, but they were already out the door when they opened it and were floored by its contents. 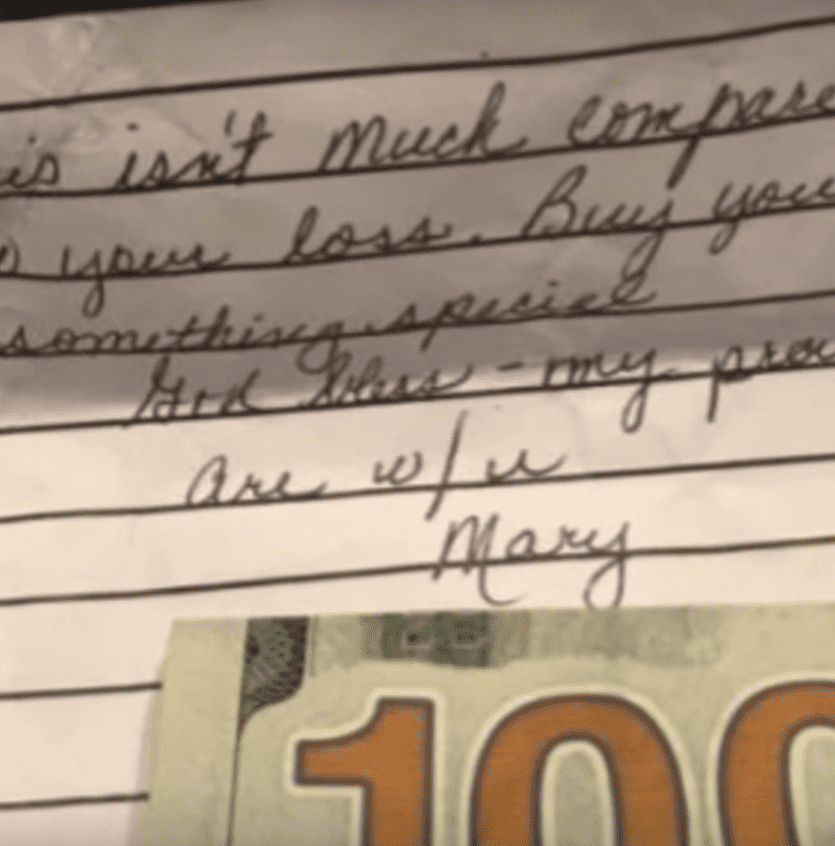 Enclosed in the note was a $100 bill. Naturally, the family returned to the restaurant to persuade Mary to take it back. But she wouldn’t have it.

Carlos’ story on Facebook shared thousands of times and the post was even liked nearly 100,000 times! Mary’s wonderful gesture went a long way in a small way.

Man Notices Marks On His Walls, Instinct Tells Him To Look Closer 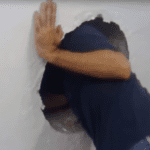 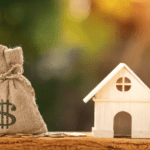 Mom Freaks Out When She Realizes Baby She Put Up For Adoption Is In Daughter’s Dance Class
Mechanic Checks Cop’s Tire, Then Spots Green Nest Inside
This Is Why Meghan Markle’s Assistants Keep Quitting On Her
Woman’s Photoshop Skills So Good Most People Can’t Tell The Difference
Easy Ways to Invest in Real Estate
Teachers Mock Boy, Regret It When Mom Shows Up With Microphone
Rude Woman Refuses To Leave ‘No Parking’ Zone, So Construction Workers Get Their Revenge
Friends Find Abandoned Boat In The Woods And Actually Flip It Over