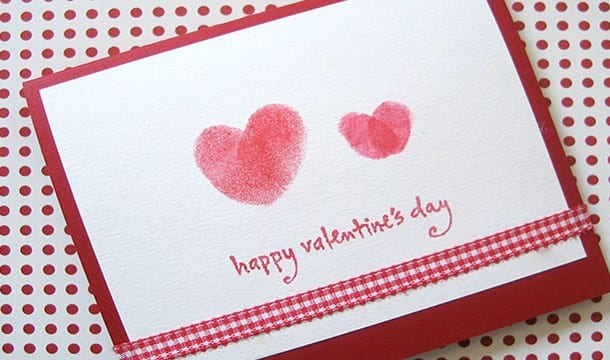 Think you know everything there is to know about the world’s most romantic holiday? Test your knowledge with our Valentine’s Day Quiz, and keep reading for more fun facts that will help you slay at next week’s trivia night! Assuming it’s Valentine’s Day themed, of course.

Don’t forget to share your score in the comments below!

Here Are Some More Fun Facts About Valentine’s Day:

5.) Who Was Saint Valentine?

The truth is shrouded in mystery, but the theory held true by most is that the holiday was named for Saint Valentine, who was born into the Roman Empire (modern day Italy) in the 3rd Century.  He was the Bishop of Terni during the rule of Emperor Claudius II (“Claudius the Cruel”).  Emperor Claudius forbade his soldiers and young men to marry, as he thought it would distract them from their military service. Bishop Valentine refused to abide by this edict and married young couples in secret. When Emperor Claudius found out what he was doing, he had Bishop Valentine arrested and beheaded. This was around AD 270.

4.) Why Are Roses So Popular For Valentine’s Day?

The tradition of sending red roses as a symbol of love dates back to Roman times. It was believed that red roses were the favorite flower of Venus, the Goddess of Love (and mother of Cupid).

3.) How Many Valentine’s Day Cards Are Given Annually?

That’s a lot of cards!

2.) How Long Have Candy Hearts Been Around?

Candy hearts have been around for more than 100 years!

Candy hearts were invented in 1866, when Daniel Chase invented a machine that used food dye to print the messages on candy made his brother’s company, Necco.

1.) What Are The Most Popular Flavors In A Box Of Chocolates?

Caramel, according to a survey conducted by the NCA. Chocolate-covered nuts came in a close second.

What is your favorite thing about Valentine’s day? Let us know in the comments below!